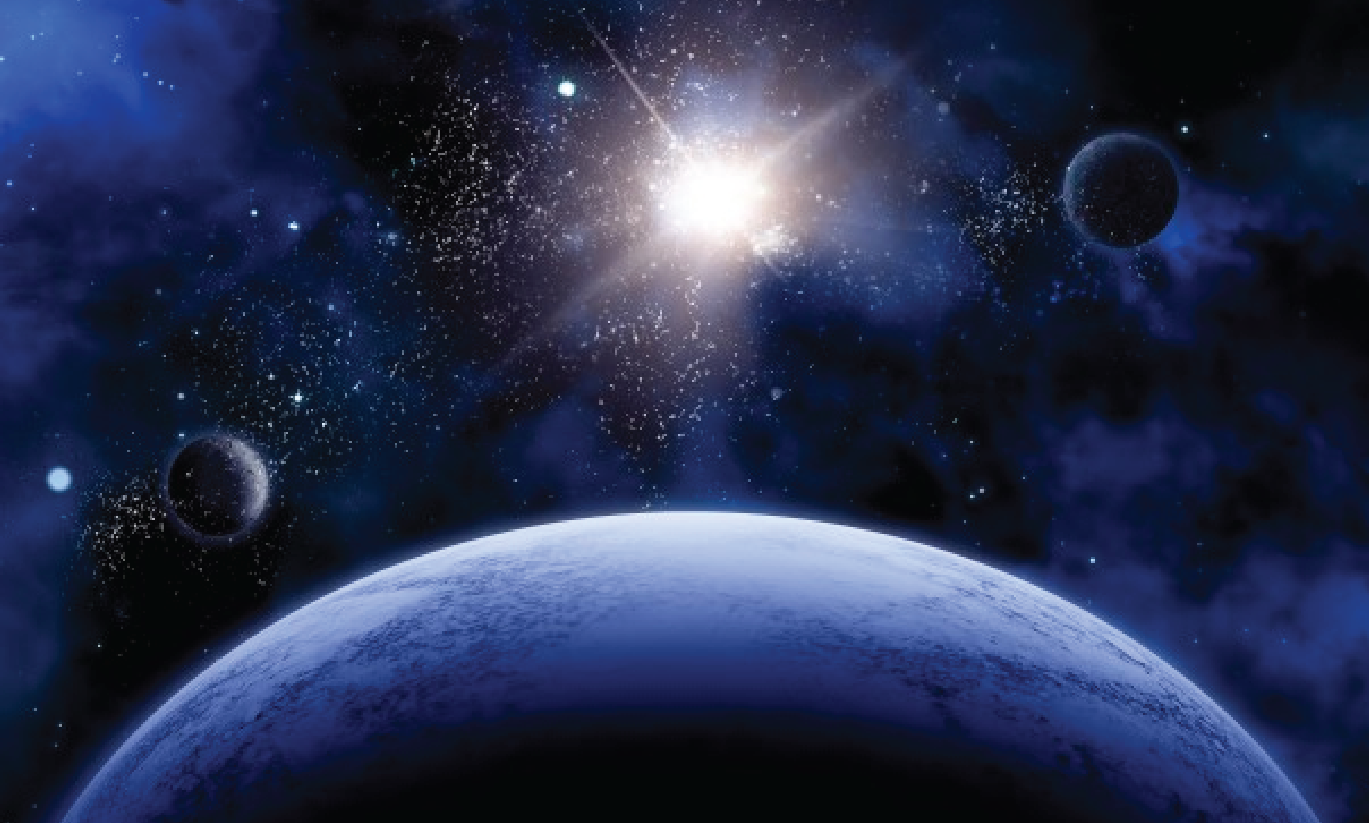 Astronomy is a natural science that study celestial objects, such as stars, planets and galaxies as well as their physical and chemical phenomena (for example the formation of stars and galaxies and the formation of atmosphere). In its study, Astronomy uses Physics and Mathematics. The phenomenon far away in a distant star is modelled and studied using known physical laws and very often the modelling is done with a computer simulation and statistics.

Because the nature of the science of Astronomy, an Astronomy students have to have a strong Physics background. Further, since Astronomy uses high-tech instrumentation for its observation, students are also given knowledge about this advanced Astronomy instrumentation. Aside from that, some practical Astronomy know-how is also taught, for example the calculation and observation of hilal in the Islamic calendar. At the final stage of the bachelor education, an Astronomy student will enter his final project research works in one of the three research groups within the Astronomy Study Program. These research groups are

As the name bears, the Solar System research group studies the sun and its family (planets, asteroids and dwarf planet). Among the solar system studies, is the investigation about planets and moons atmosphere and its possibility that to support life. The study about star evolution (from its birth to its end) was done within the Star Physics research group. The Galaxy and Cosmology research group specializes in the study of galactic structure and its composition; and the evolution of the universe.

As an Astronomy student, you have the whole universe as your laboratory, and hence there is always an opportunity to see new star and its worlds and to boldly explore where no man has explore before. Most observation done by Astronomy students were done at the Bosscha Observatory, in Lembang, although it was build in 1928, but from time to time new Astronomical instrument is added.