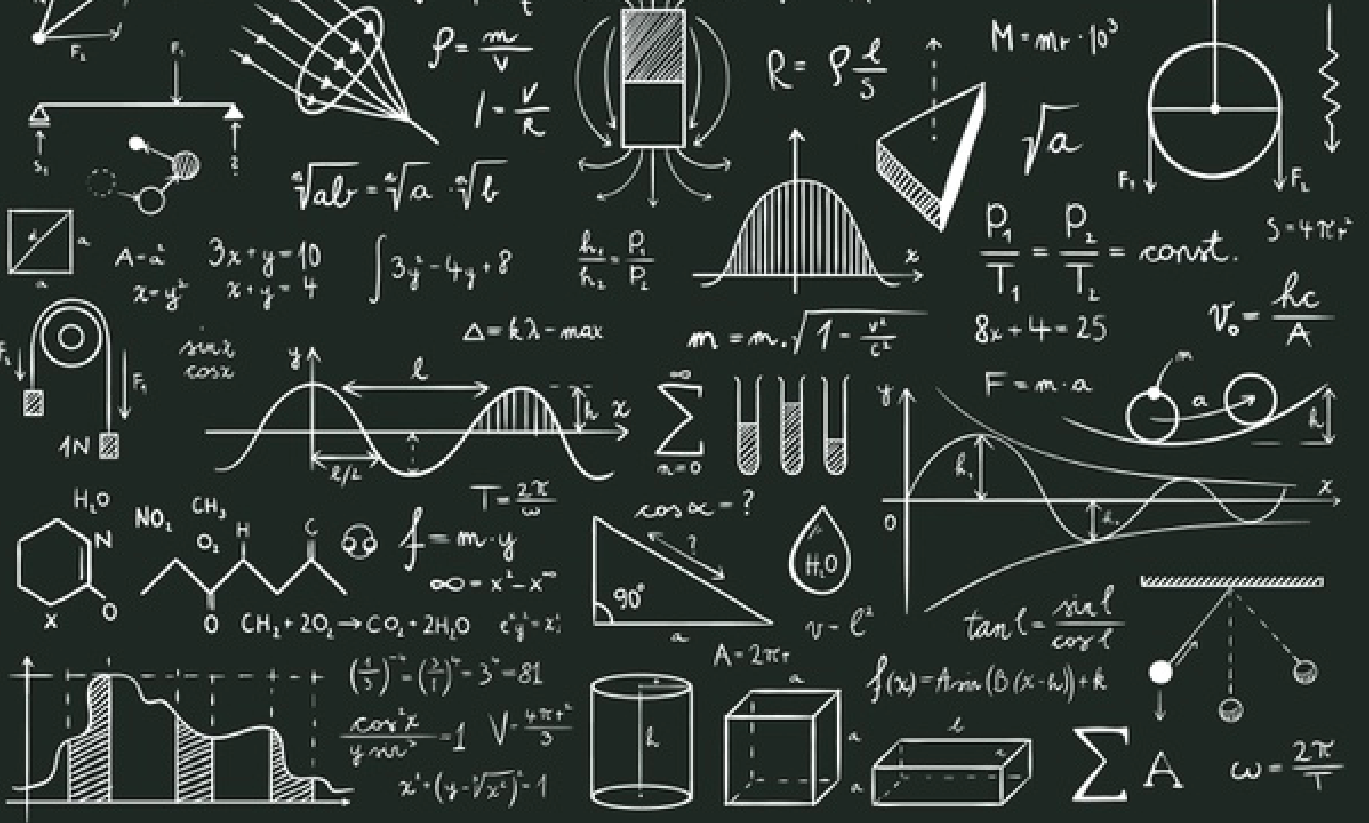 Starting from the beginning of our formal education, we are presented with simple yet fundamental mathematical problems and how to solve them. From the application of arithmetic to a simple problem, to solving a more complicated problem using algebraic properties such as commutative, associative and others.

Aside from formulating and exploring new fundamental theoretical knowledge, the study of Mathematics also focuses on quantifying a problem (from everyday life) as a mathematical model that can be solved. In pursuing a degree at the Mathematics Study Program, a student is trained with the skill of mathematical modelling in solving everyday problem. Students are equipped with strong fundamental Mathematical knowledge, so that they are able to generalize and extrapolate the Mathematical model of natural and social phenomenon from the simplest case to a more sophisticated model of a complicated problem. One example is the congestion problem encountered in big cities, this problem can be formulated into a mathematical problem (the traffic-light problem), where an optimal solution can be deduced for example by lengthening the red-light time interval.

Fundamental Mathematical sciences are needed in many interesting applications that are investigated in the research groups within the Mathematics Study Program. Graduates from Financial Mathematics studies, with knowledge of statistics and advanced calculus, will have the skill to be an analyst in the finance industry. Studies in advanced Algebra used in information technology security system also need an understanding in Discrete Mathematics and Combinatory studies.