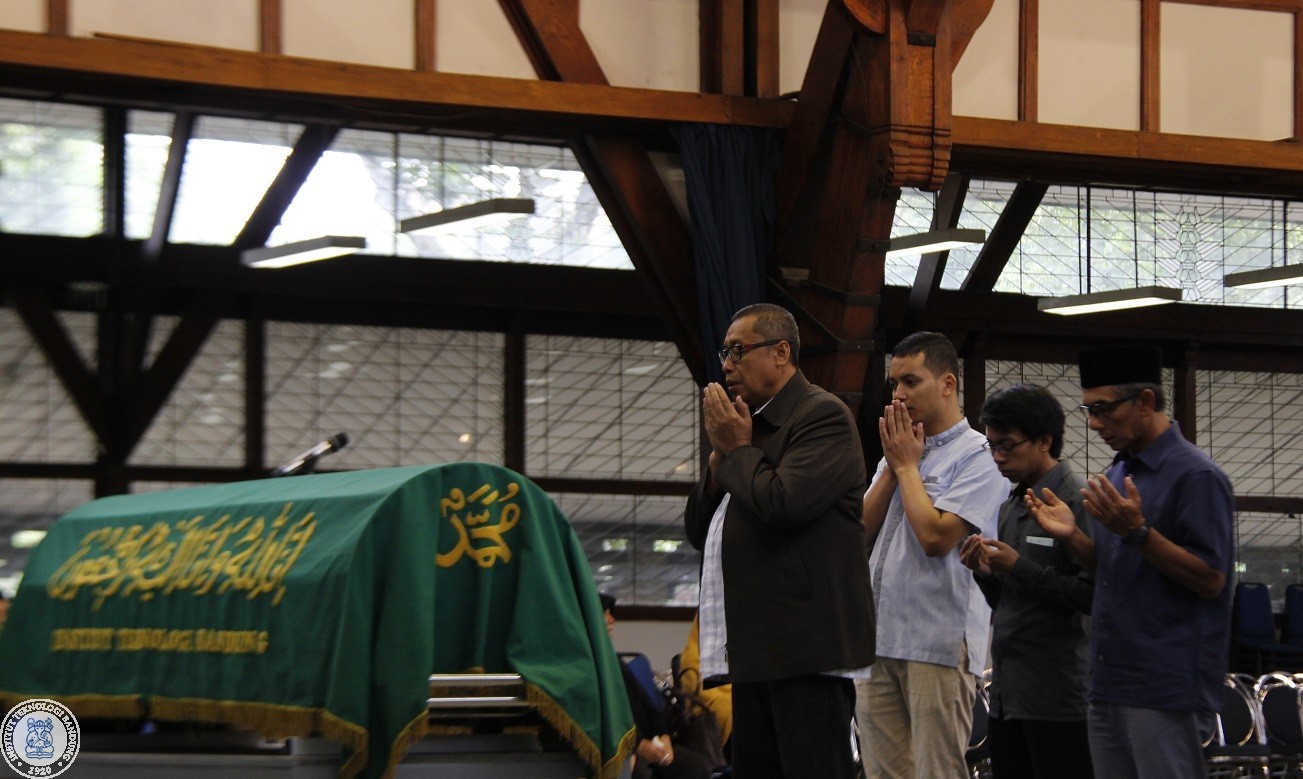 BANDUNG, itb.ac.id – ITB has lost one of its best teacher on Tuesday (28/11/2017). Prof. Ir. Pudjo Sukarno, a professor in Production Engineering, Petroleum Engineering Study Program, passed away at 70. Grief accompanied the final send-off at Aula Barat ITB on Thursday morning (29/11/2017) and was attended by the civitas academica of Petroleum Engineering and Faculty of Mining and Petroleum Engineering. He was laid for the last time at TPU Cibarunai, Sarijadi, Bandung. 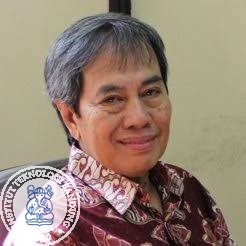 This Cilacap-Born Professor finished his graduate study at Petroleum Engineering ITB in 1972 and got his Master and Doctor Degree in Petroleum Engineering from University of Tulsa in 1982 and 1986, respectively. His career as lecturer in ITB began in 1974 and during his active years, he served twice as Dean, the Dean of Faculty of Earth Sciences and Mineral Technology (1993-1997) and the Dean of Faculty of Mineral Technology ITB (1997-2001).

During those times until his passing, he actively published various publications in both national and international scale. Some selected works of his are Inflow Performance Relationship for Perforated Wells Producing from Solution Gas Drive Reservoir and Generalized Two-Phase IPR Curve Equation Influence of Non-Linear Flow Efficiency in which he succeeded in creating IPR correlation that is still in use until today in petroleum field. Moreover, he also contributed as a writer of The Technology of Artificial Lift Methods Volume 4 (Kermit E. Brown), which is one of the main references for artificial lift in Petroleum field.

Known as a friendly and fatherly figure, Pudjo’s dedication is an example and inspiration for many. Decades of dedication in education, he was presented with several awards, such as Satya Lencana Pengabdian 25 Tahun, Ganesa Wira Adiutama, Satyalancana Karya Satya, and Ganesa Cendekia Widya Adiutama. Age and illness could not even interfere with his devotion to education, proven by Emeritus title he bore even though he had retired as a lecturer in Petroleum Engineering ITB.