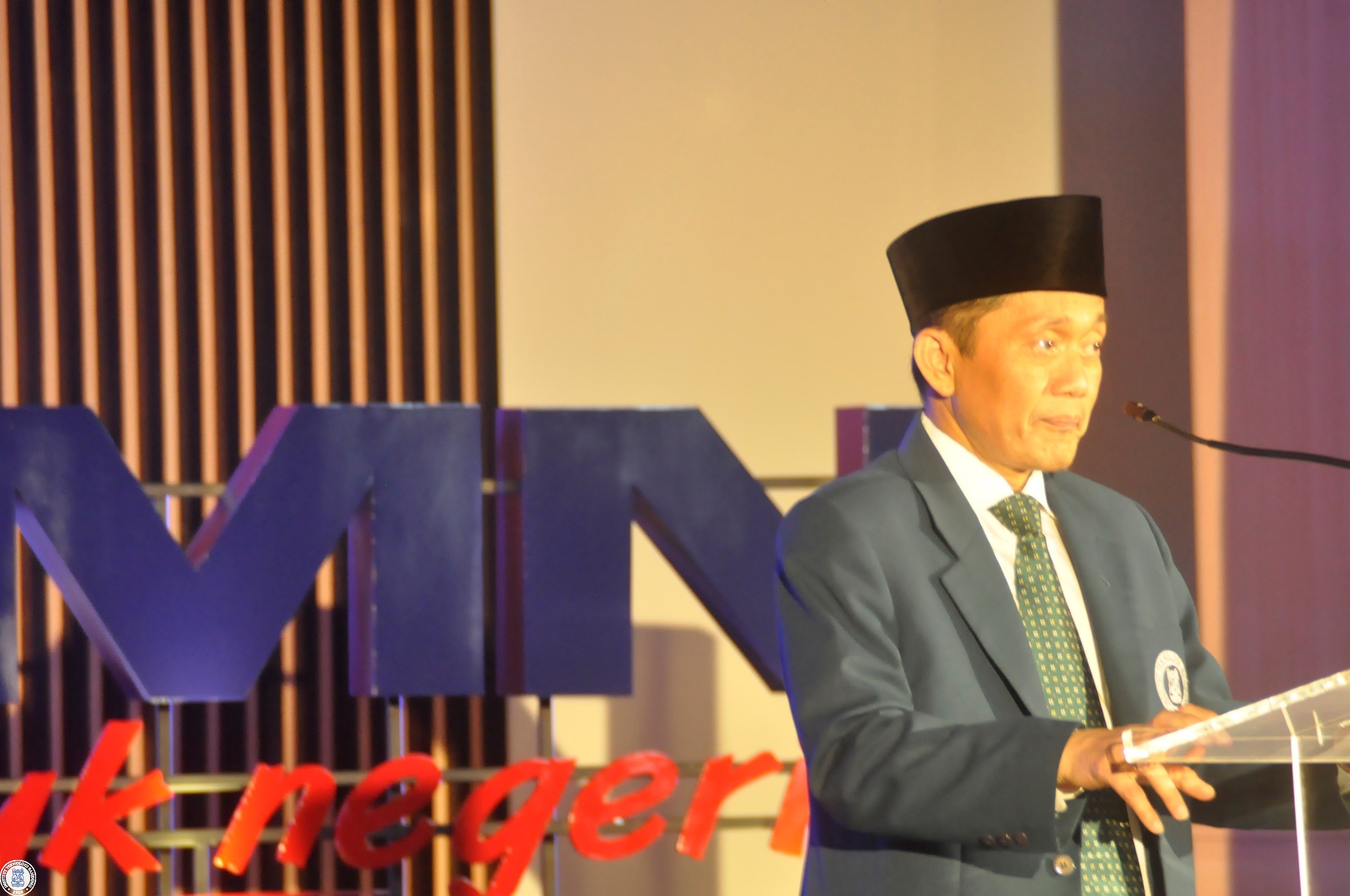 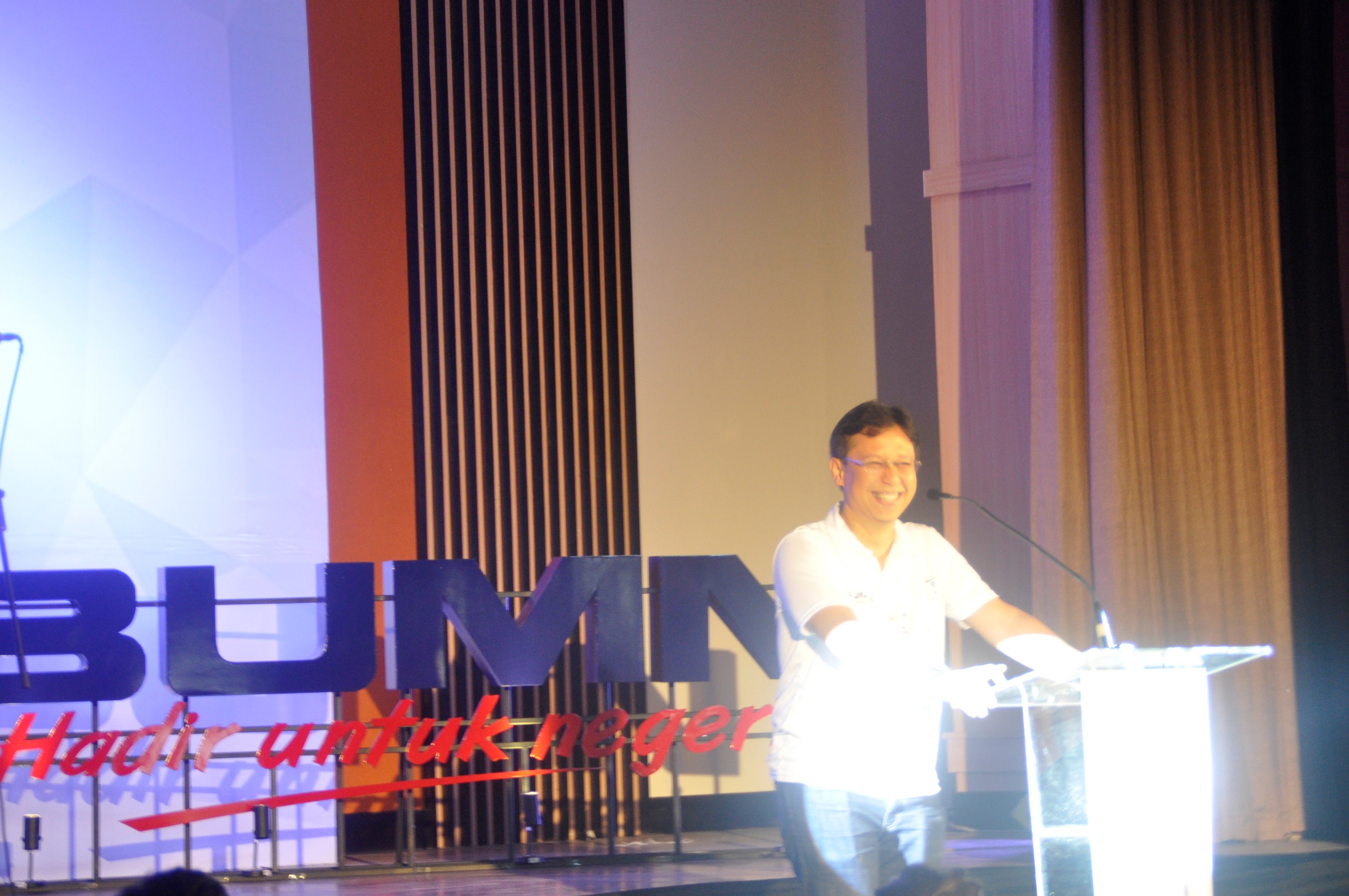 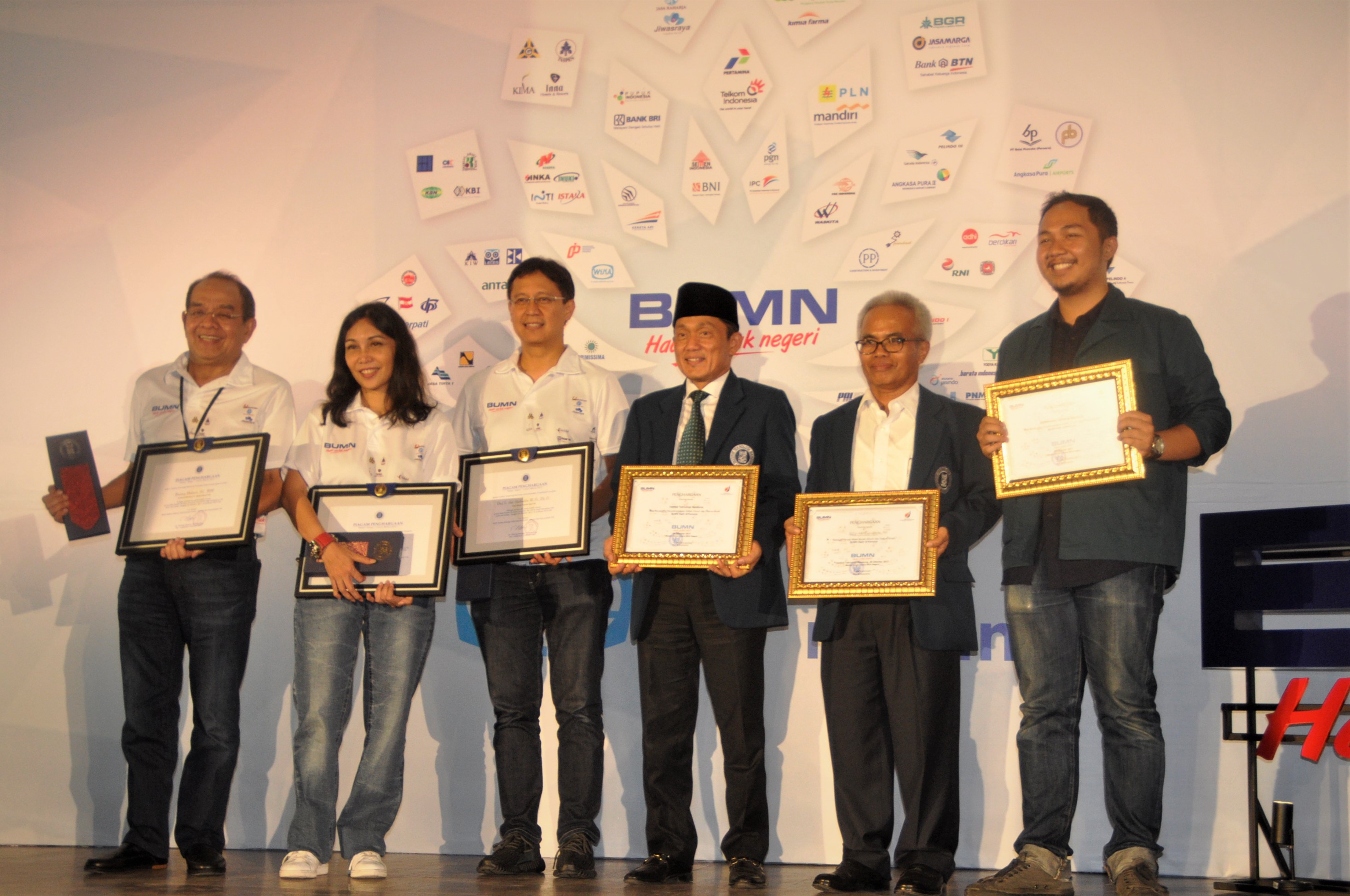 BANDUNG, itb.ac.id – On the celebration of Youth Pledge on Saturday (28/10/17), ITB in collaboration with Ministry of State Enterprises (BUMN) held Studium Generale public lecture titled “BUMN Building Economic Justice”. Taking place at 3rd floor of CRCS Building, the public lecture which was opened by Rector of ITB, Prof. Ir. Kadarsah Suryadi is a part of BUMN Hadir di Kampus activities which were done simultaneously at 28 higher educations in Indonesia.

Involvement and Role of Next Generation in BUMN

After more than 72 years of independence, Indonesia as a nation still faces many challenges and home works, from discrepancy, energy security, infrastructure building, services and finance accesses, and human resources quality. “Human resource is important; Indonesia’s Human Development Index (HDI) is still relatively low but we should not be discouraged because we have potential,” said Dwina optimistically.

Indonesian young next generation, who will be produced to be future Indonesian leaders, should know and realize the problems Indonesia is confronting. Innovation is the key for today’s millennials to prepare themselves as leaders, backed with socio-entrepreneurship mentality as additional capital. As important part of nation’s generation, students are expected to bring Indonesia to be better, just, prosperous, and safe. 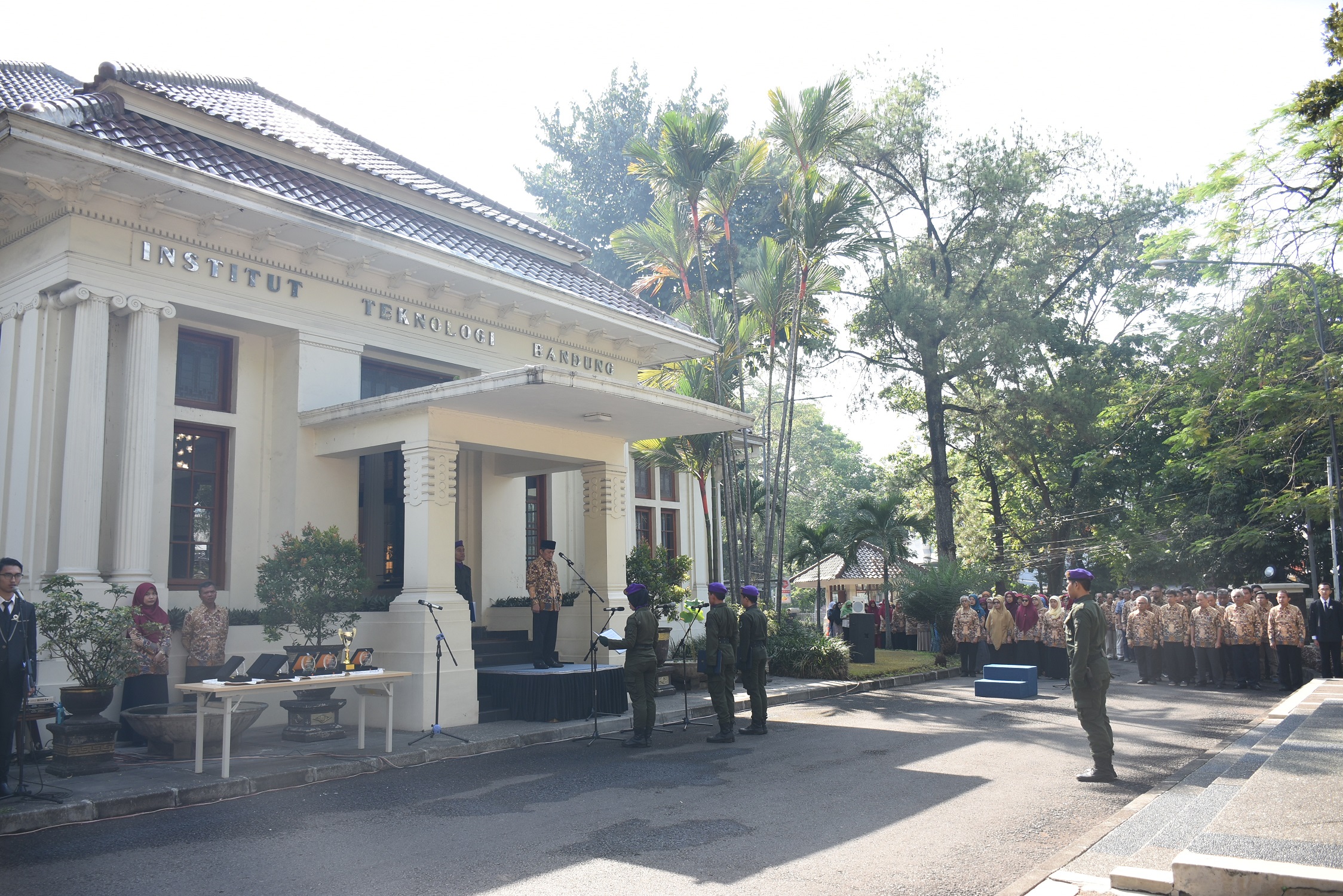 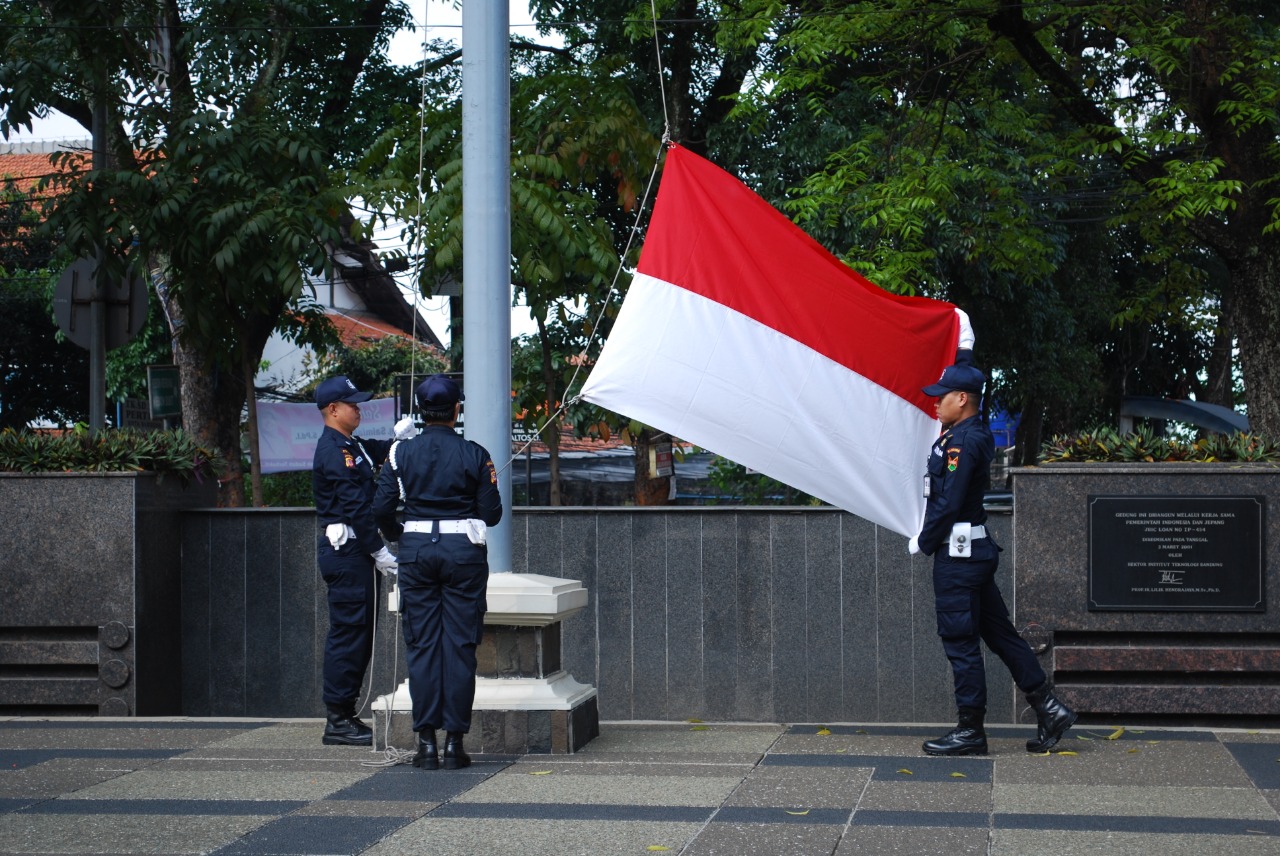