BANDUNG, itb.ac.id - Research and innovation in technology has become a solution for human problem in every aspect. Human being's endless curiosity leads us to a technology that can imitate human's way of thinking. Artificial Intelligence (AI) is an academic discipline that implements method and technique on machine to imitate human intelligence in making decisions or doing an action. This machine is a computer system or an intelligent robotic.

Human intelligence is a consciousness, a mental process where knowledge is being achieved, so it requires a cognitive model. Cognitive model aimed to model way of how human thinks, like studying and solving a problem that leads to cognitive science and technique. The purpose of cognitive science is to develop computer modelling in understanding the way of how human thinks, while technique aimed in exploring the computer modelling and also as the multi-agent control from human's psychology. Due to that, integrating Artificial Intelligence cognitive model known as Cognitive artificial intelligence. 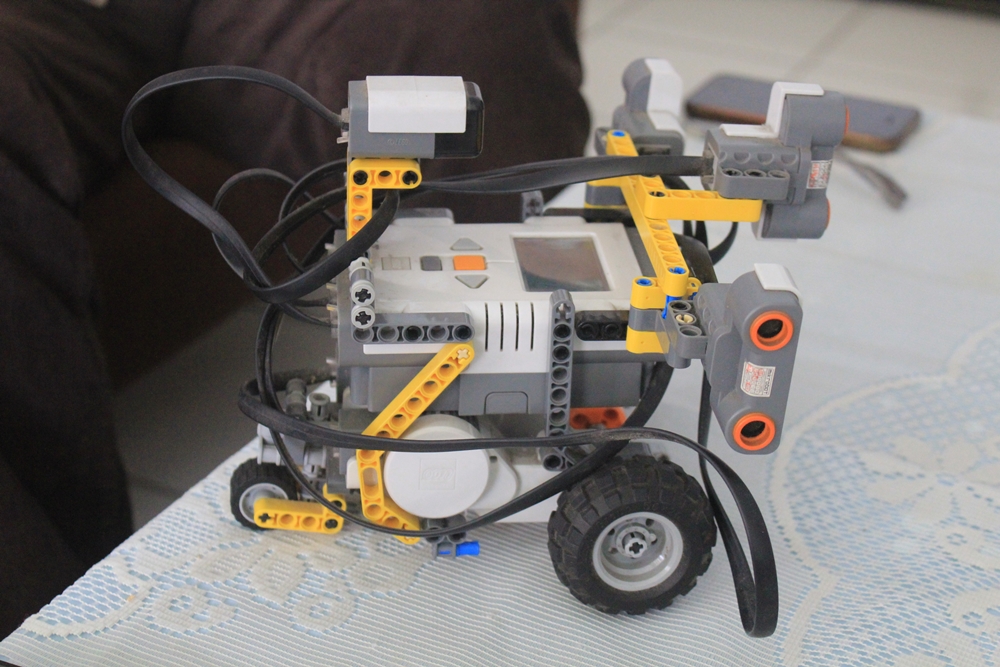 Cognitive Artificial Intelligence (CAI) has the ability to create a machine that is able to not only keep information accumulated in it, but also keep this information developed just like a human mind developing from a child to become an adult. If it learns a new thing, old memories will not be erased, but will still be kept and have its knowledge enriched instead. In other word, it will be more sensitive to its surroundings, be able to analyze and make decision from the accumulated decision, then execute an action based on this information.

The process of how knowledge could make human smarter or understand a phenomenon has became an inspiration to Prof. Adang and his team in Cognitive Artificial Intelligent Research Group (CAIRG) STEI ITB. Since 2006, they tried to combine many approaches in artificial intelligence, science and cognitive intelligence for developing a system that looks like human intelligence that can be applied to our world. The ability of human intelligence is fused and applied in a decision making system, called knowledge growing. Knowledge growing with new information can be defined as a knowledge that will fuse with this new information. 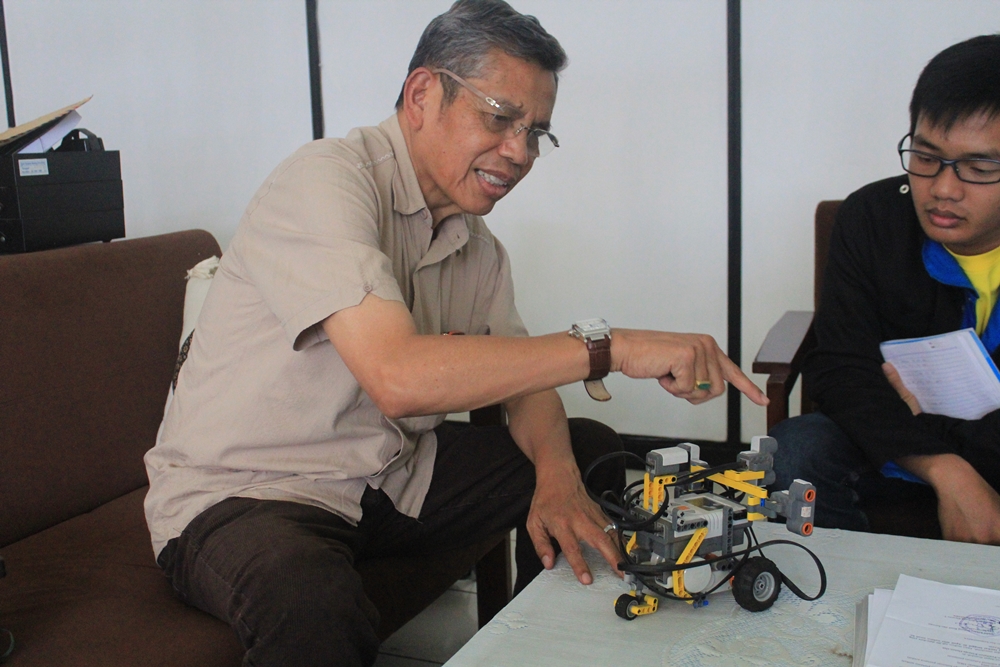 One of many applications of this smart technology is the Hybrid-electric power generator in Desa Nemberala, Rote Island, east Nusa Tenggara. Since it is built in 2008, this power generator has been able to save the usage of oil as fuel by up to 2.2 million rupiahs. Before Nemberala has this technology, local villagers had a high dependency to diesel fuel as an energy resource to fulfill their daily electrical power needs and other infrastructure. The schedule of using various energy sources to generate power is based on the CAI-based system in analyzing environment condition and also the power generator itself, allowing this power generator to be set up using wind energy, solar energy or fuel (BBM). With this system alternative energy source can be used optimally, therefore minimizing the dependence of fuel (BBM).

"The input Data for solar energy comes from Photovoltaic, while the input for wind power came from wind turbine, and input for oil fuel (Diesel Energy) came from generator, Load Supply, and battery energy capacity. All these information is recorded by data logger," said Prof. Adang, who achieved his professor title in Intelligent Electronics Instrumentation System at 2000.

"From this information, these AI agent does his role. In applying knowledge-growing system from time to time, we can determine when to use solar energy and wind energy, when we use diesel energy or when we use hybrid energy just in second, minutes, hours, day even months so the power energy supply will be optimal. The utility of KGS in biomedical engineering is also used in observing what genetic that can cause disease in human body," explained Prof. Adang.

Indonesian should be able to do it

According to Prof. Adang, engineering in Indonesia has yet to give maximum contribution in inventing any innovative products despite it being the obligation of engineers and not only knowing engineering without its application. Indonesia's market's tendency to import finished products from foreign country seems to demonstrate its lack of readiness toward local products. As an example, many companies refuse to take part in testing the CAI product due to its disbelief and tendency to use proven foreign similar products. 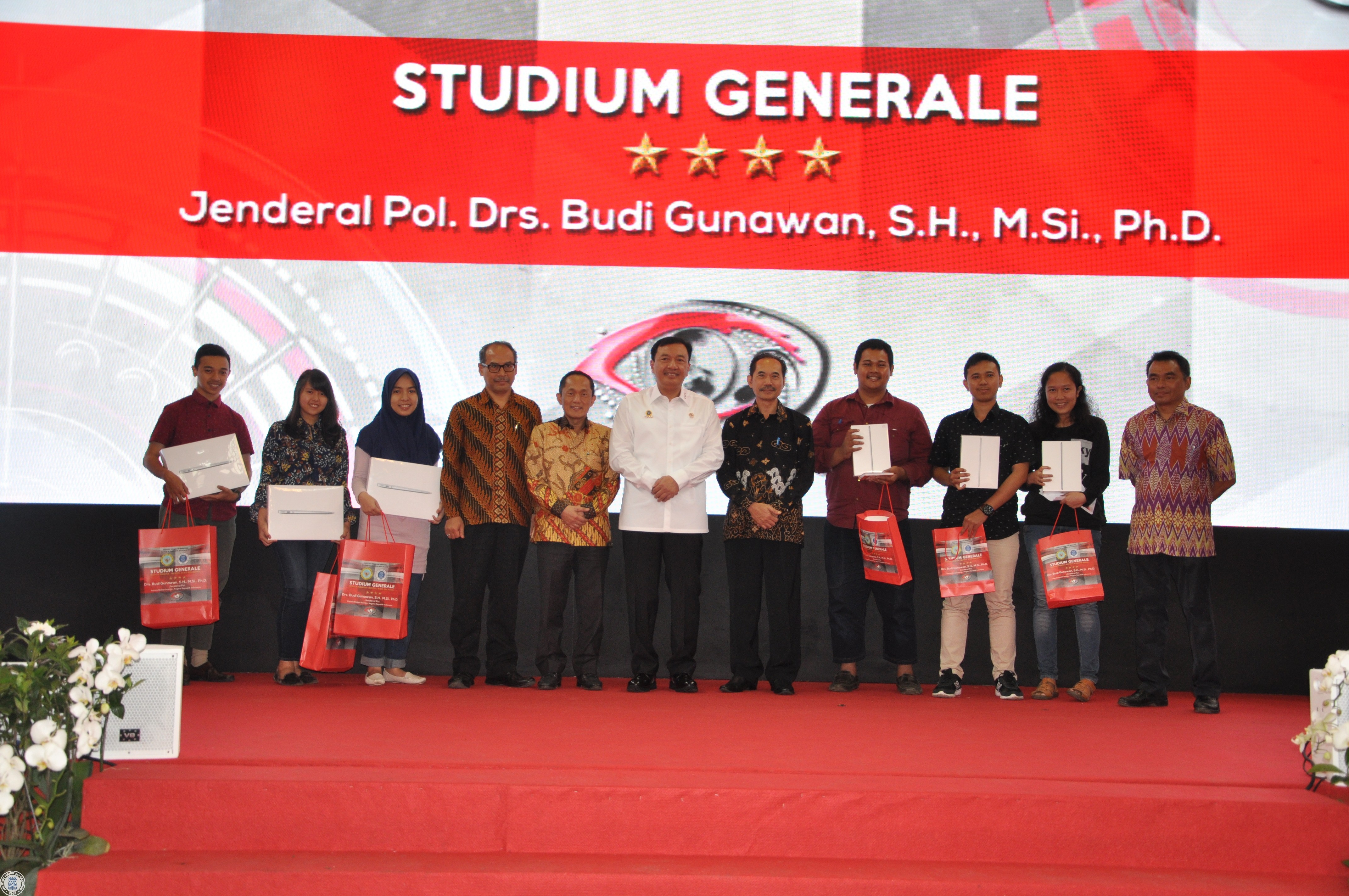 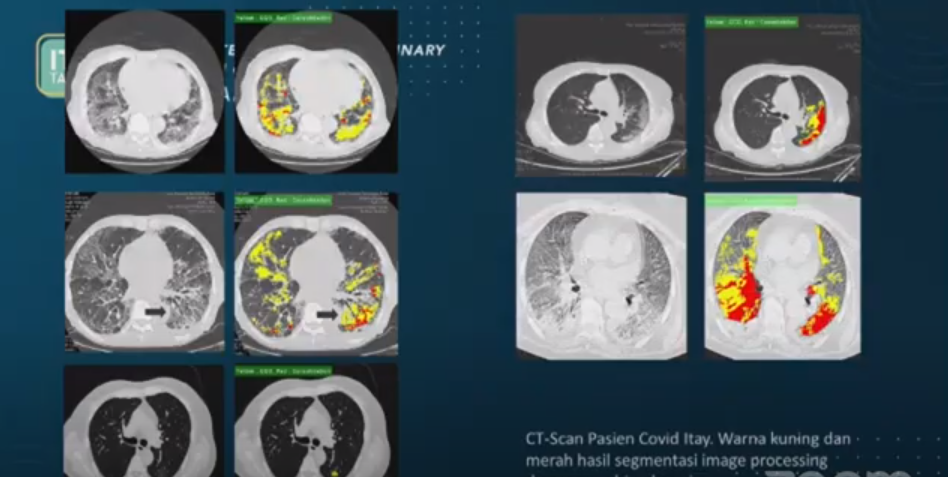