Prof. Hendra Gunawan: Looking the Figure of Indonesia at 2045

BANDUNG, itb.ac.id - How the figure of 100 years later Indonesia in the year 2045? Indonesia later in 2045 is predicted to have a population pyramid that is ideal. Where 70% of Indonesia's population is in the reproductive age range from 25-45 years of age. Until now, there has been no clear statement how their profiles later.
Responding to the Professor. Hendra Gunawan (Professor of the Faculty of Arts and Sciences ITB) argues, Indonesia 2045 will be in condition as Window Demography (Demographic Window). It is a potential that can affect the 3 possibilities, demographic dividend, static or no change, or even something more terrifying curse demographics.

According to Hendra, the demographic window can be a bonus if the demographic profile of the Indonesian population quality. To achieve this goal, it is necessary cultivation in various fields. As stated in the document Acceleration and Expansion of Indonesian Economic Development (MP3EI) prepared by the Minister for Economic Affairs, Indonesia in 2025 is predicted to be the world's 12 major economic powers dengna per capita income of USD 15,000.

Definition of developed countries not just by Hendra positive economic growth and declining inflation. However, the state and society advanced and civilized life. Concerns about demographic curse is not making it up.

Until now, Indonesia is still plagued by many problems that are still unresolved. For example, the increasingly rampant corruption, poverty, low education quality, as well as social issues such as horizontal inter-community conflicts, drug trafficking, social violence, and other forms of criminality.

"You can imagine, if Indonesia fails uncultivated 2045, the level of crime and disorder will increase, because these things are usually done by people in the productive age," said Hendra.

Children and adolescents who would lead this nation in 2045 later. "The successor of this nation need to figure Einstein (scientist), Bill Gates (employers), even Adele (singer) from Indonesia who can inspire them to work," said Hendra.

Dmaksud fad that figure in this context is a person or group of people, which has been recognized by the general public (maybe even worldwide) due to their outstanding contributions to the advancement of the nation, through work in various fields of human life. During this time, Hendra observing people too focused on the areas of governance and the economy. So it seems, to be heard and to be respected must plunge in the second field. In fact, to build a developed and civilized country, there are still many areas that need to be explored in addition to these two things.

In short, Indonesia needs to figure some fad that can inspire children and youth to work hard to achieve my goals and contribute to nation building.

The Role of College

Of the many chores that need to be worked out, education is key. Need improvement ranging from educators, staff, and educational tools. Ranging from early childhood education through college. According to Hendra, universities play an important role in educating future leaders, from the president to the head of the household.

Contributions during the college looks from alumni and drives the nation, particularly in the fields of economics and politics. Namum, gait and quality they have is not enough to build the country into an advanced and civilized.

According to the data, from 3200 universities in Indonesia, only about 20 qualified college. Even the 20 best college is still inferior to neighboring countries, in particular in the development of science and technology. As you know, science and technology has become a benchmark of the progress of a country.

Indonesia 2045, 32 years longer in sight. Children and teenagers are all around us. They will be a demographic dividend and build the future of this nation. It would be our responsibility to educate and guide them, in order to realize desirable Indonesia 2045. 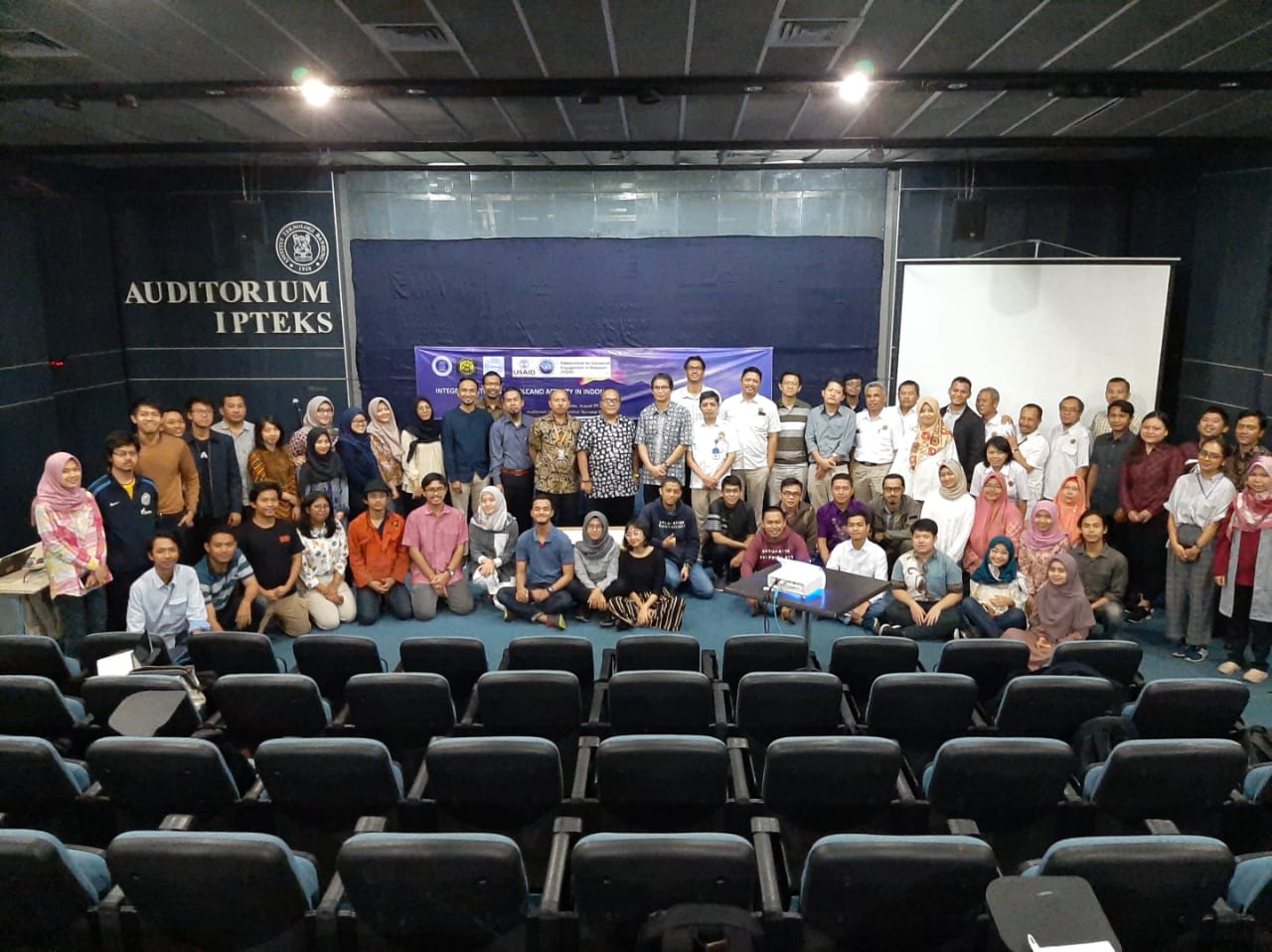 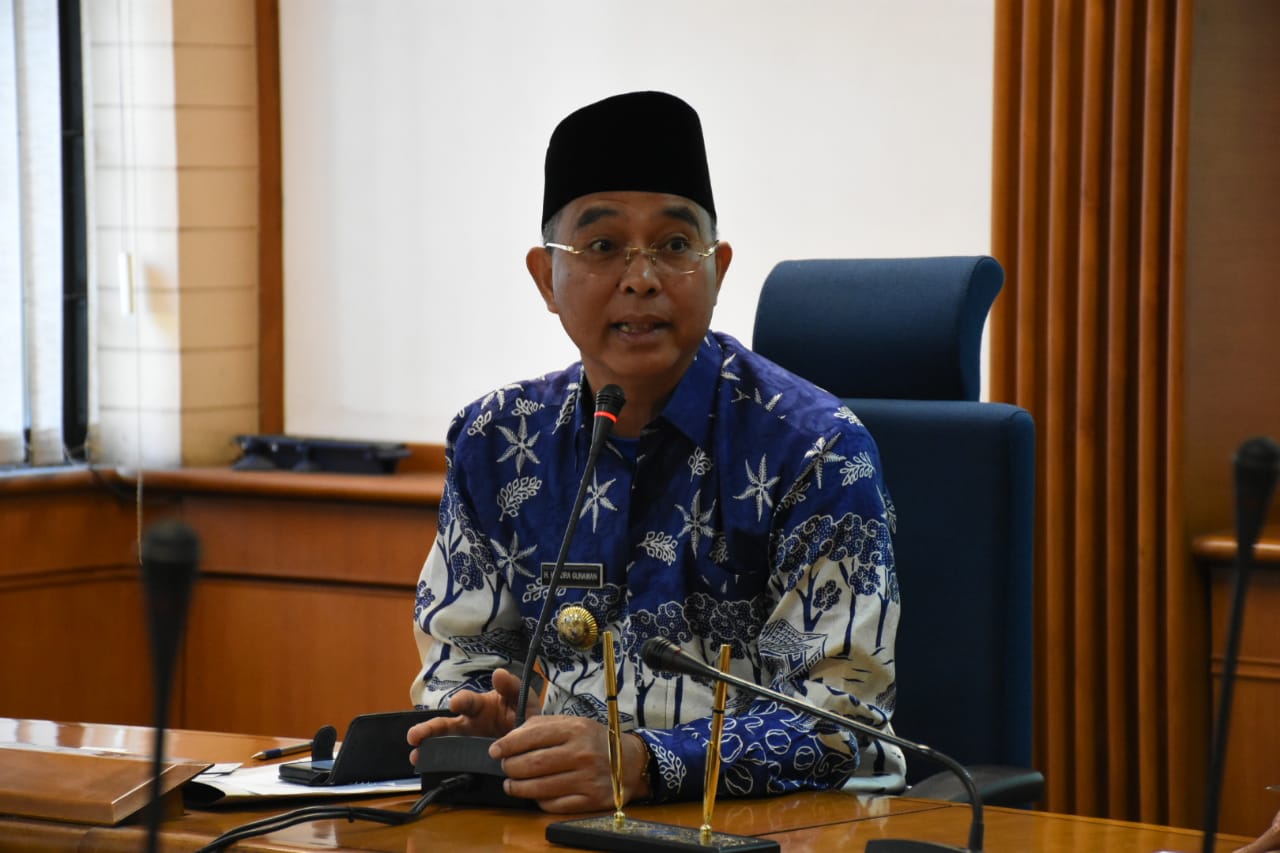 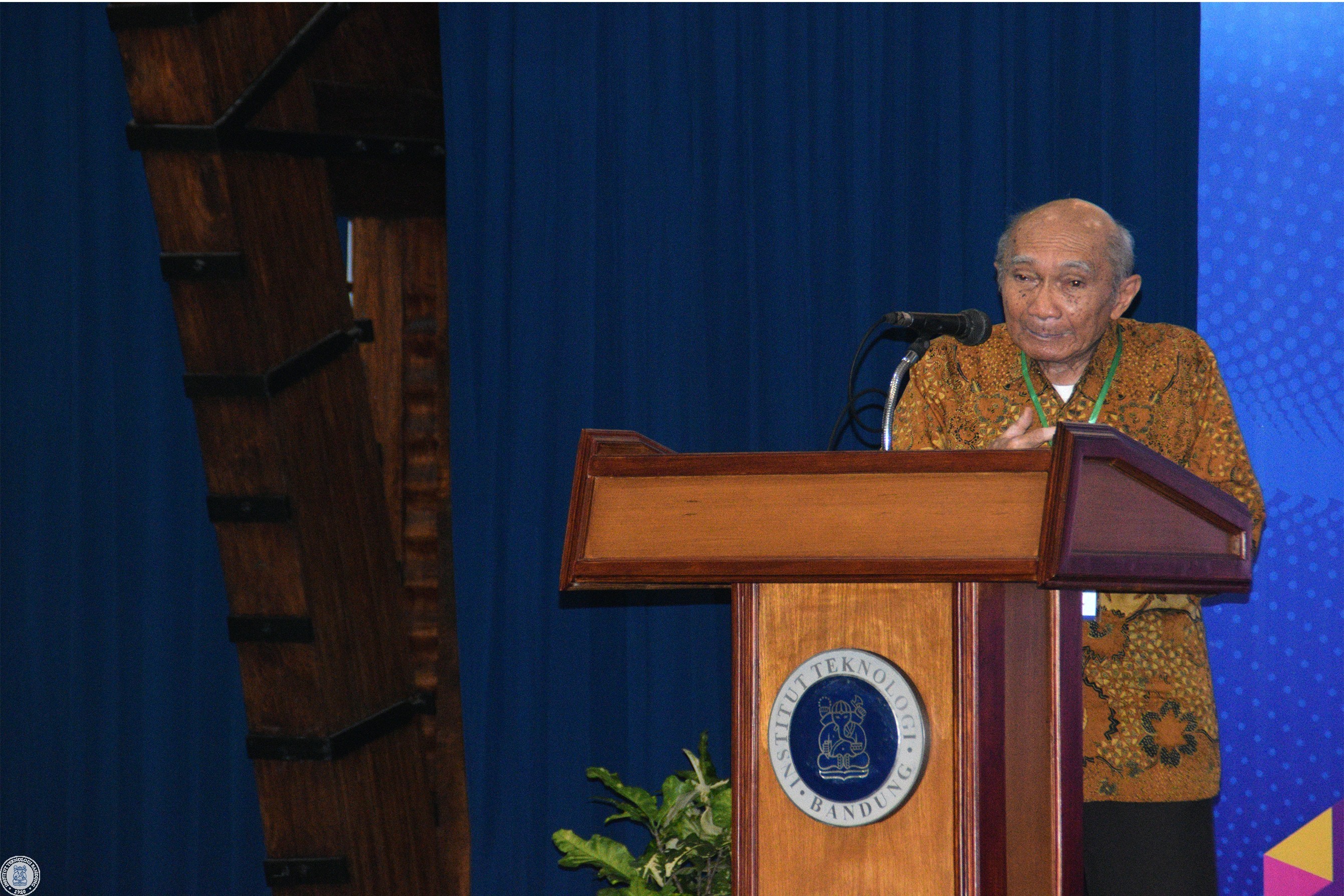 70th Year of FMIPA ITB Seminar: Consistency in Devotion to Sciences and Mathematics for Nation