Increase Social Interaction and Play in Your Library 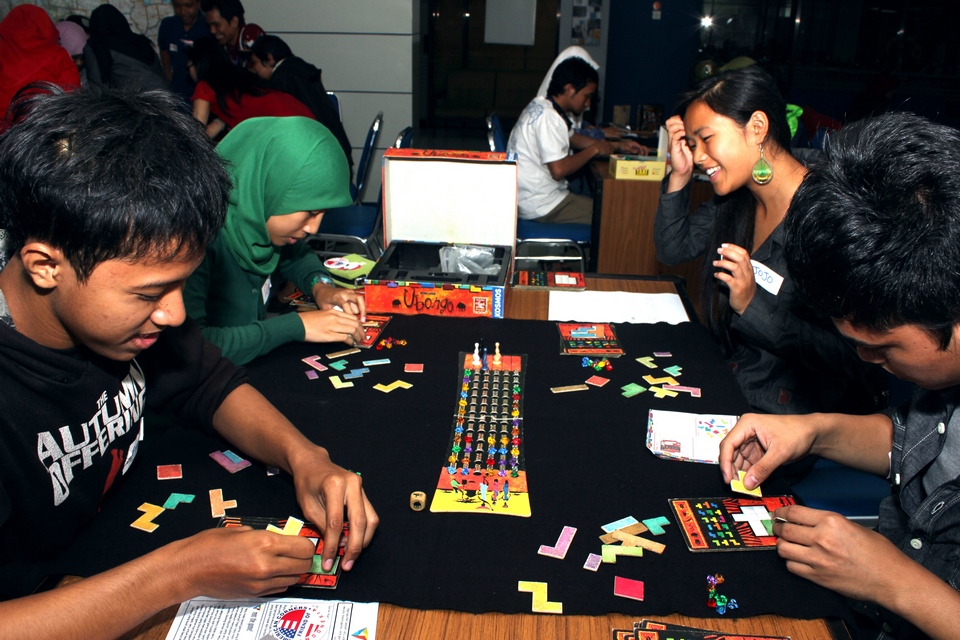 BANDUNG, itb.ac.id - Playing games together with your family or communities proves to be an effective means to increase bonds between its members. International Games Day @ Your Library encourages interaction and socialization between communities through educational, recreational, and social value from all kinds of games. ITB participates in this event held on Saturday (03/11/12) as one of the seven libraries from Asia and more than one thousand libraries across the world. ITB's main library through American Corner cooperates with segitiga.net transform the library into one large gaming area where people and culture met.

International Games Day @ ITB proves that libraries are more than just a book. Playing in the library encourages interaction between visitors from all ranges of ages and cultures. When game evolves to be more dynamic and demands more interactions between its players, libraries also evolving. Library must evolve to be not only place to read books, but also learning center and community interaction space. Conventional service of lending a book must be preserved, but innovations like gaming with family can also be done to remove static image of a library.

"Games, like a library, always growing across generation boundary," said Maureen Sullivan, president of American Library Association as the organization that start this program. "No matter your age, your experience, or games, playing in library provides space for many kinds of communities to socialize in different atmosphere, with the spirit of gaming." 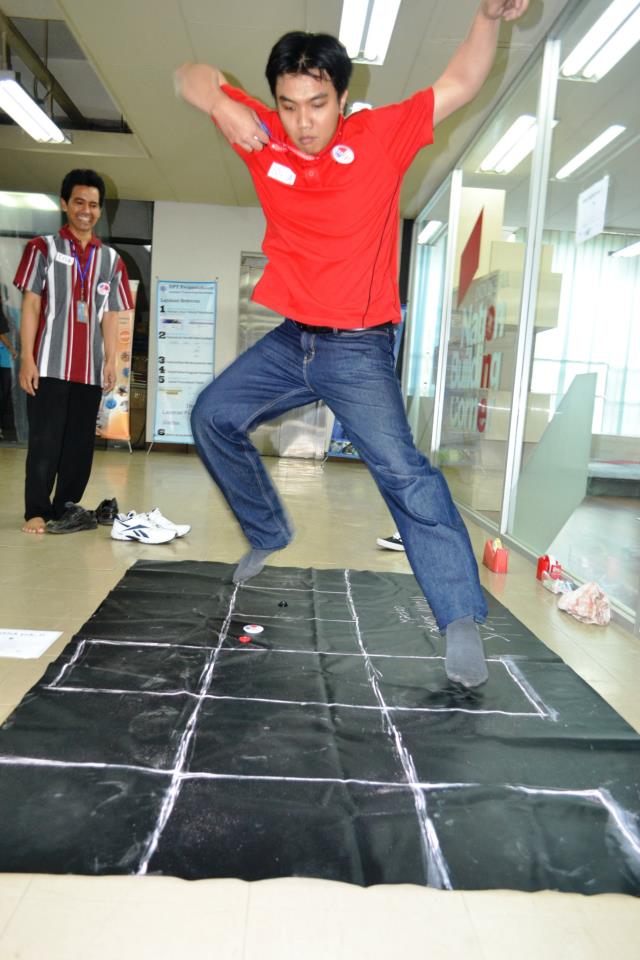 In the event held on ITB, visitors may choose to try from ranges of games. There are many board games like labyrinth, stratego, punakawan, and other which can be played for free. These board games was not only made by international developer. There were also board games made by local game developers. To further increased local cultures and values in this global event, there were also Indonesian traditional games like congklak and engklek aside from board games with local taste. In the end of the day, they held special session which allows the visitors to play werewolf, a strategy role-playing games which focus on interactions between its players.