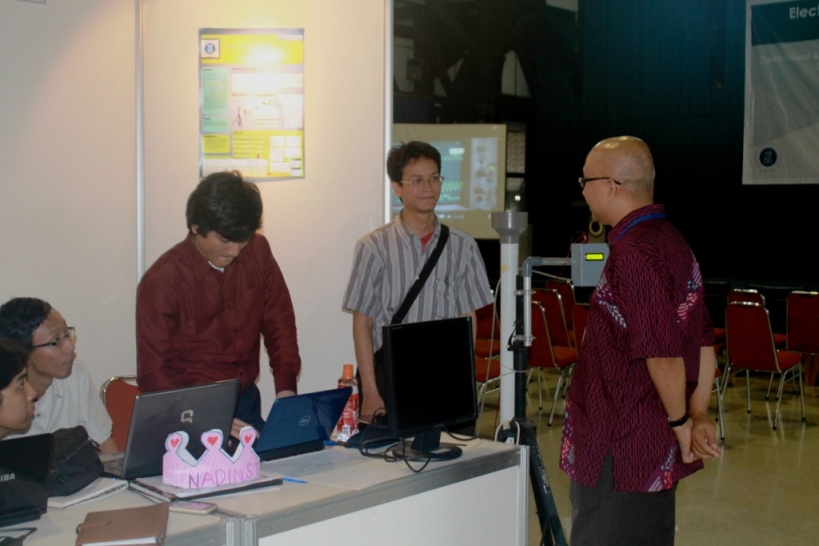 In this very first launch, there were exhibition and open session for Electrical Engineering students' final project. The students had to present their one-year work in front of the lecturers to decide on their graduation status.

There were several objectives aimed in this exhibition. One of them was to introduce electrical engineering to the people. "This exhibition is open to public and we invite people to come to see," said Ary. There were applications of 22 final projects and 4 professional works displayed in the exhibition.

In this exhibition, the students themselves were able to see each other's final projects. "They can compare their final projects, was it easier or harder than their friends'," explained Ary. 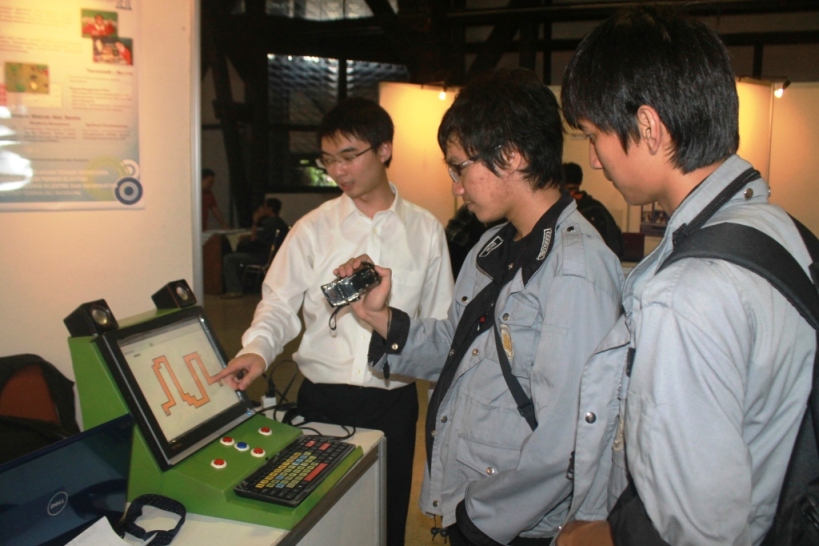 "In this final project, we want an involvement from industries in the scoring process," said Ary. With their involvement in scoring, the industries were hoped t understand the competence of ITB's Electrical Engineering fresh graduates. "We want to show our ability to the industries," he said.

Ary thought this action was quite brave. "We're very transparent here, everyone can see," he added.

It was hoped for the next years, every topic for final projects are topics requested by the industries. Therefore, all of ITB's Electrical Engineering fresh graduates would be ready to enter the industries right after graduation.

Achmad Furqan Idrus (Electrical Engineering 2008), one of the exhibition participant, thought that the event was very interesting. "Everyone can see and our works can be used by the visitors," he said.

"We're becoming more encouraged to do the final project, since it will be displayed in an exhibition," Achmad added. 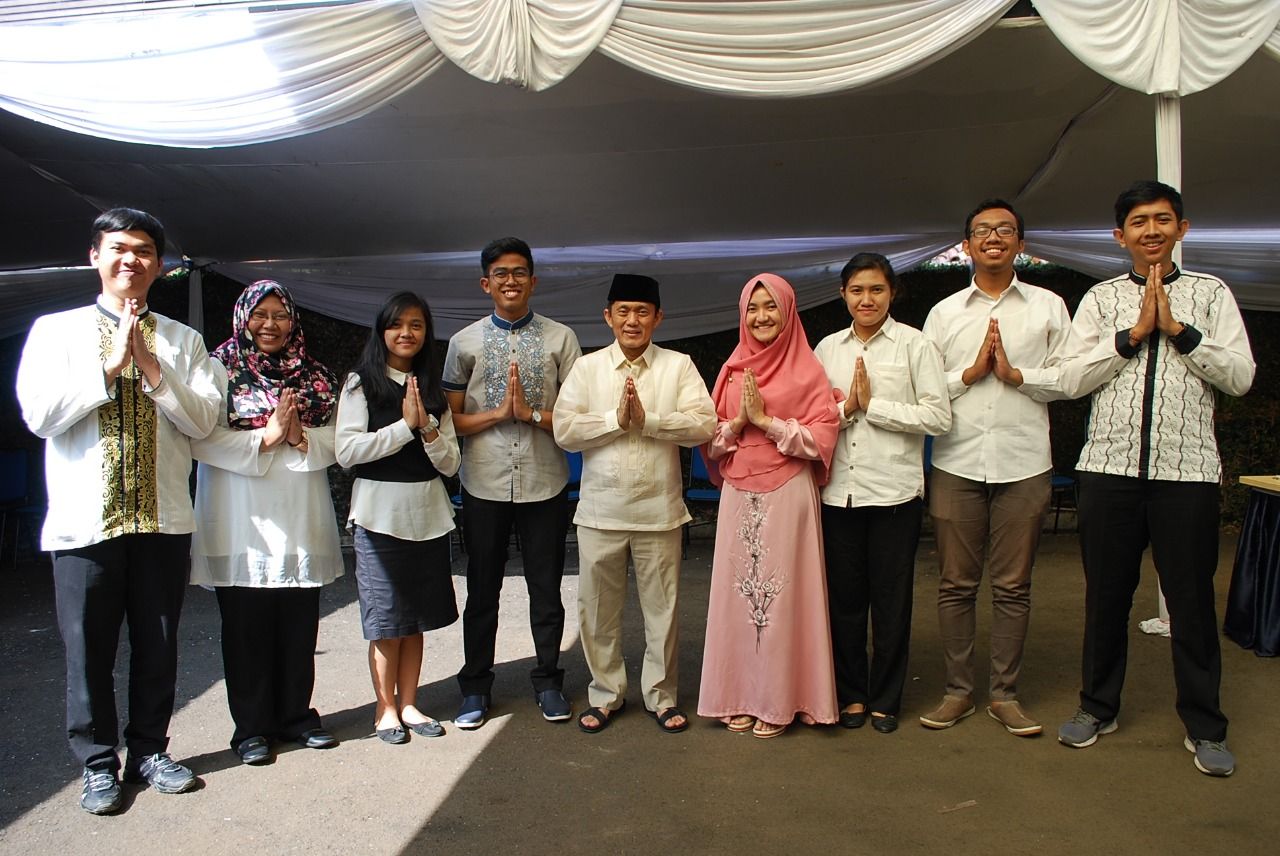