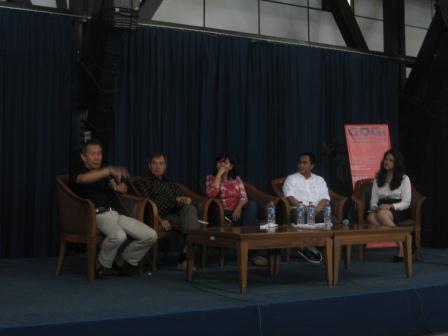 BANDUNG.itb.ac.id - Revealing how important is mathematics' role to solve problems in oil and gas industry, ITB Mathematics Student Association (HIMATIKA ITB) held Talkshow 'A Glimpse of Oil and Gas Industry (GOGI)'. This GOGI was part of event ITB Fair 2012 with speakers from practical and academic field.
"As a mathematician, we are a problem solver," said Lecturer of Mathematics ITB Prof. Dr. Edy Soewono at the opening of GOGI on Friday (04/02/12) in the ITB west hall. Problems occured in every company including in oil and gas industry.

"When we find problems, we should figure out them first then make the modelling," Edy who is also a researcher at Oppinet explained.

He continued, "Mathematician is excellent by be supported with many tools to solve the model." And when we obtained the result, checking the accuracy of the model was the next important step.

Lecturer of Petroleum Engineering ITB Prof. Dr. Pudjo Sukarno, M. Sc, Ph.D said, "Though the geologist plays an important role to find the oil, but mathematical modelling is a key for solving problems."

Chance for the mathematician in Oil and Gas Industry

"Mathematician can work in other field depend on the ability to adapt within different field," Pudjo said. Geophysicist Schlumberger Ratu Tisha, S.Si told her opinion too.

Having academic background in Aljabar, Tisha felt lucky. "When I was in college, I usually got problem with a little information. So, I can handle to face the similar at work," said Tisha.

Tisha who graduated from Mathematics ITB shared her experience, "At my work every day is mathematical modelling." However, many people still underestimate mathematician to work in engineering field. "Because of that, we as mathematician should prove to the world that we can," Tisha said. 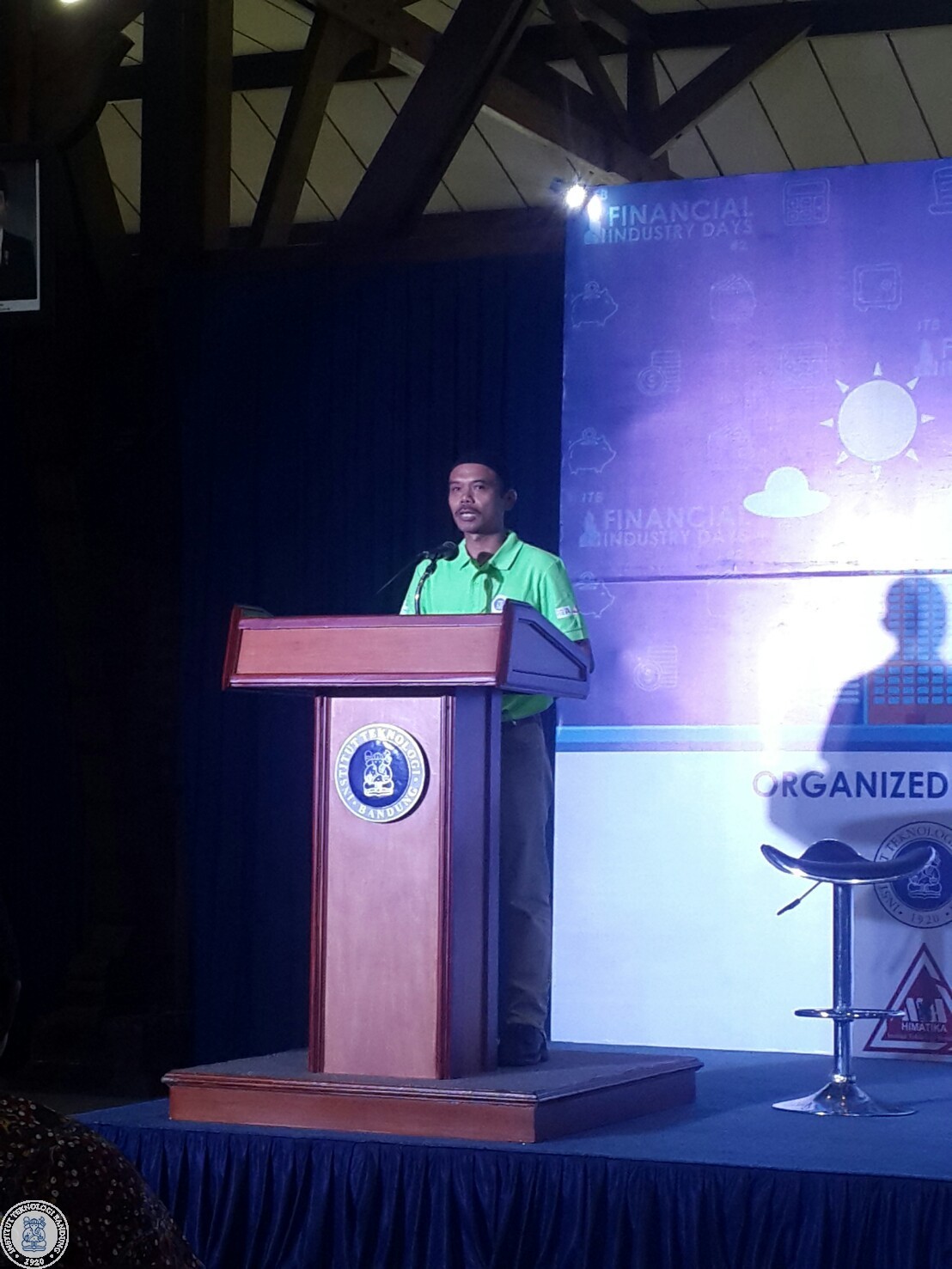