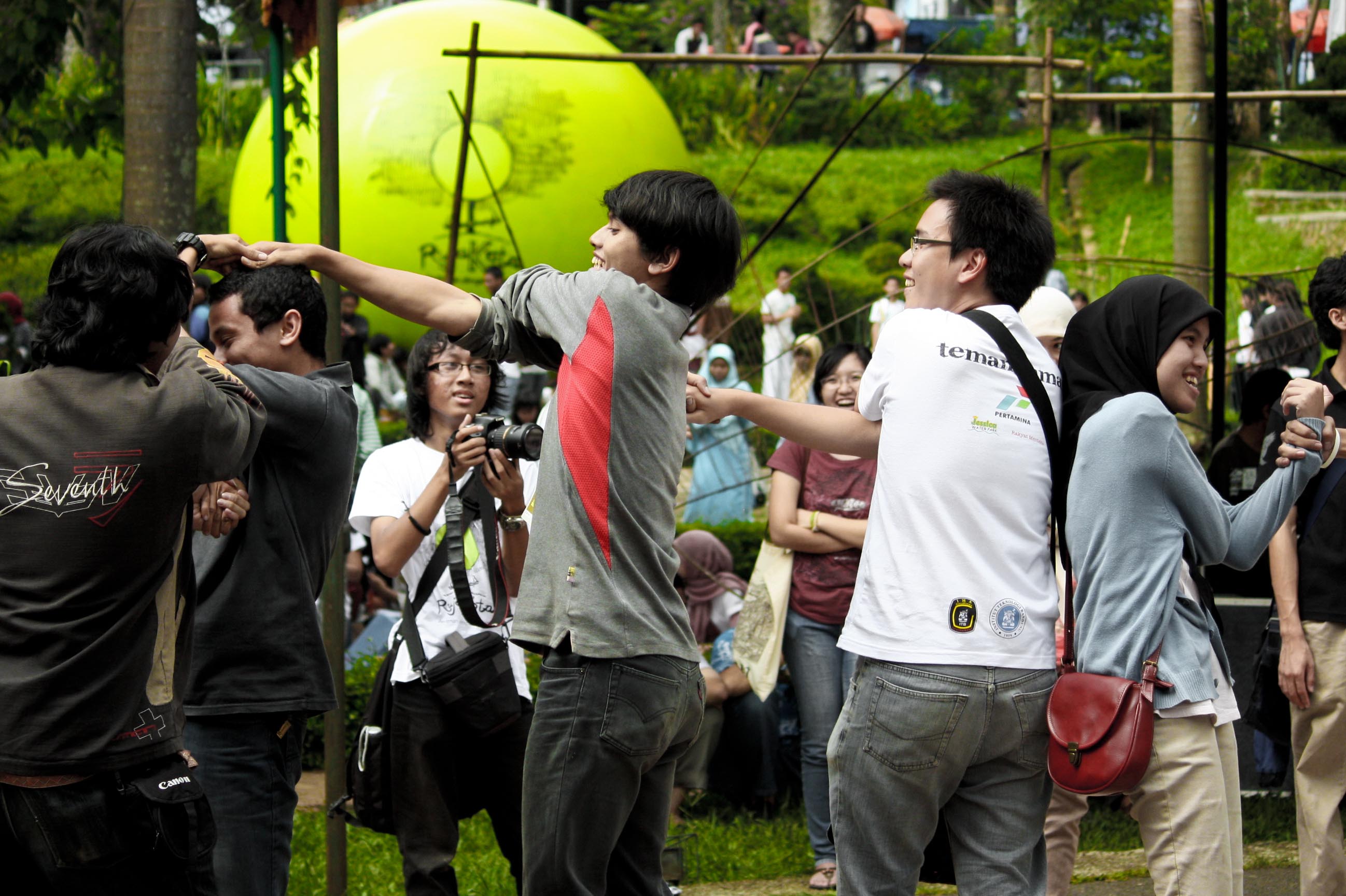 A giant green balloon made from latex with 5 meters in diameter is  readily seen in Ganesha Park (06/11/10), joined the RujaKota event, a revival of city park atmosphere hel by Gunadharma Architecture Students Council (IMAG) of ITB. The last 2 days, this giant balloon was placed at ITB Plasa Widya and rotunda ITB Campus Center (CC), and one of pre-event publication of RujaKota. 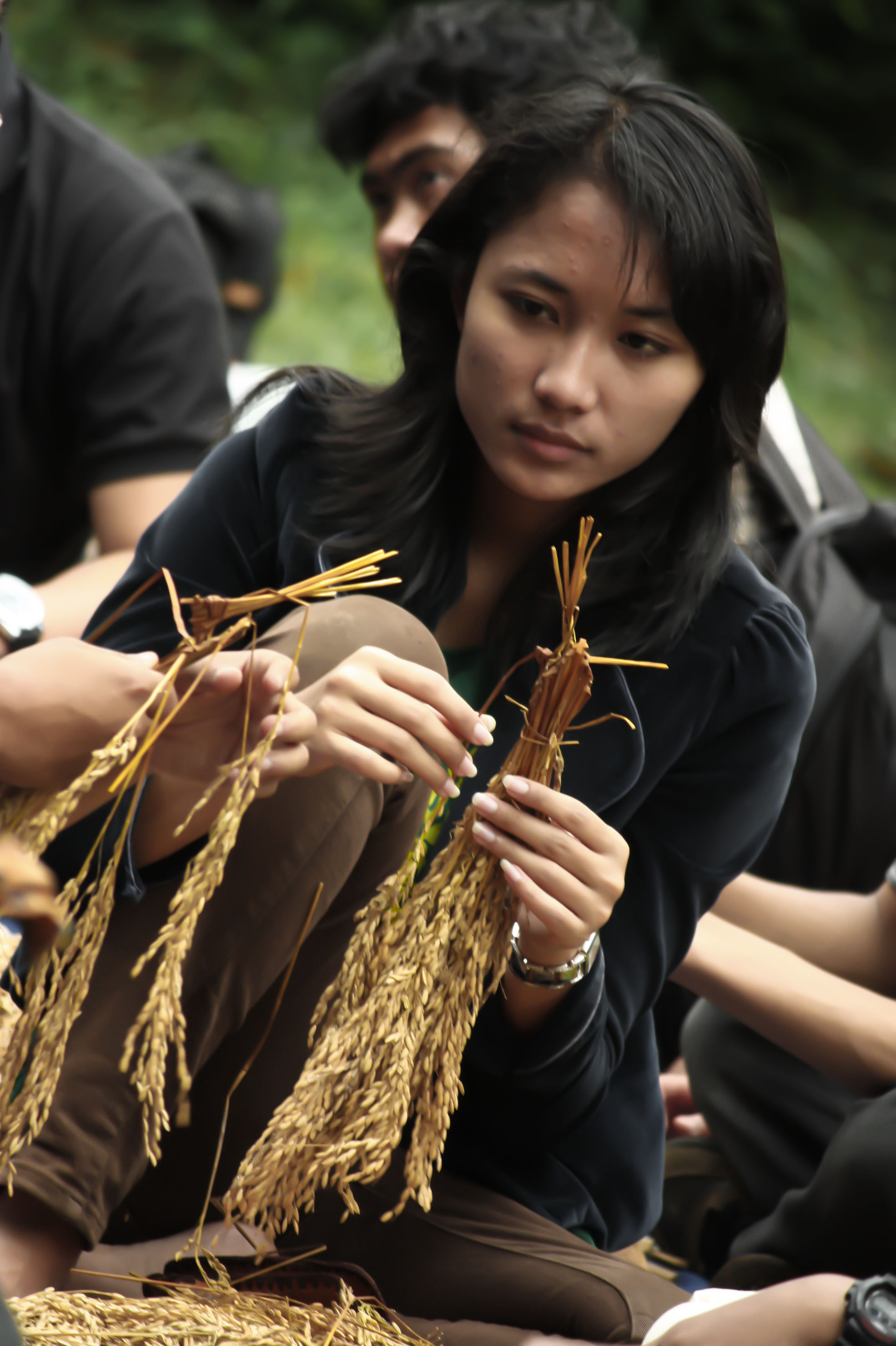 Communities involved in RujaKota are: Hong Community, City Friends Community, City Park, Alut Community, Bandung Parkour, and Quizumba Capoeira of ITB. Beside that, sewing workshop is presented, coloring cloth with dipping, and painting with water paint. This event is attended by 500 people.

Then, the main event is RujaKota icon official ceremony which is quite popular before, giant green ball free to play by visitors. The committee conducted flash mob, making the main event more attractive. Flash mob was conducted massively, dancing spontaneously when a music is playing and freezing when it stops.

Previously, an 80-manned committe did the flash mob in ITB boulevard with massive dancing on Friday (05/11/10) 5 PM. It is intended to publicize the event to crowds in basketball field West CC ITB and along the ITB boulevard.

"The giant balloon hasn't got a name. We plan to name it and make it official while introducing to Bandung citizen through events held in other city parks," answered Nissa Aulia (Architecture 2007), RujaKota event coordinator, when she was asked what the next plan is from RujaKota. Intervention in city park and public open space in Bandung is the main purpose of RujaKota. For that, the nameless giant green balloon will be the media to attract visitors.

With Organic Park Idea, ITB Team is Ready to Join Semifinal in GSC 2013

Road to Ecocampus; Students Movement Towards a Greener Environment