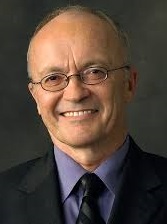 Professor Finn Erling Kydland is Professor of Economics at the University of California Santa Barbara and at the Tepper School of Business, Carnegie Mellon University. This Norwegian economist received the Nobel Prize in Economics in 2004 with Professor Edward C. Prescott, for his contribution to the theory of time inconsistency and business cycle. ITB awarded the Honorary Professor title to Professor Finn Erling Kydlan to coincide with the commemoration of the ITB Anniversary on March 2, 2019.

Professor Eiichiro Fukusaki is the head of the Metabolomic Lab in the Department of Biotechnology, Postgraduate School of Engineering, Osaka University. Professor Fukusaki has published more than 200 technical articles, chapter books and reviews and holds 17 Japanese patents and eight international patents. He works actively with collaborators from 30 other academic institutions, as well as industry partners in various fields including medicine, medicine and the food industry. He received the "Saito Award" from the Japanese Biotechnology Society in 2004.

Professor Kazunari Yoshizawa is a Professor in the field of chemistry and catalysis at the National University Corporation of Kyushu University, Department of Fundamental Organic Chemistry. 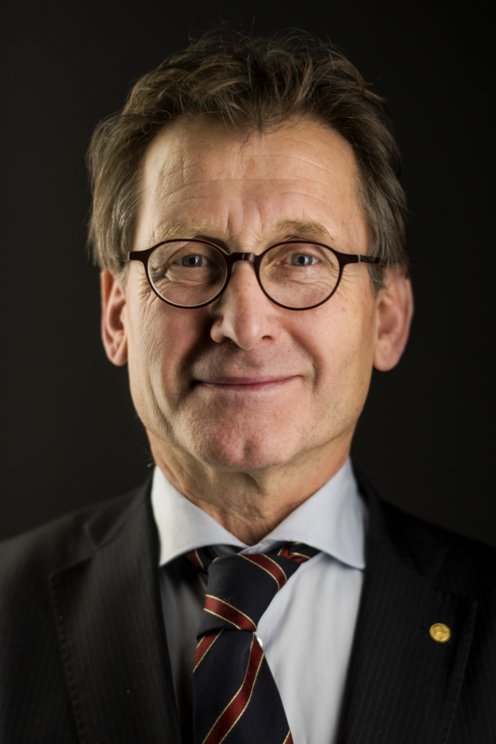 Prof. Ben Feringa was born in Barger-Compascuum, the Netherlands, in 1951. He entered the University of Groningen, Netherlands, in 1969, for his Masters, and earned his Ph.D. program at the same university in 1974, under the guidance of Prof. Hans Wijnberg. In this program, Ben is working on several organic synthetic projects on asymmetric synthesis, and more importantly on the preparation of chiral compounds - and hence optically active - from alkenes. 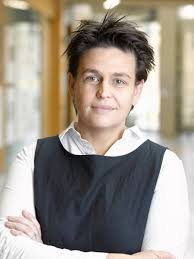 Julie Willis is a Professor of Architecture and Dean of the Faculty of Architecture, Building & Planning. She is an authority on the history of Australian architecture 1890-1950 and has undertaken significant projects researching the development of modern hospital architecture fin Australia. 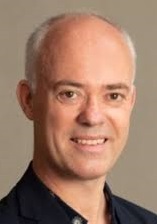