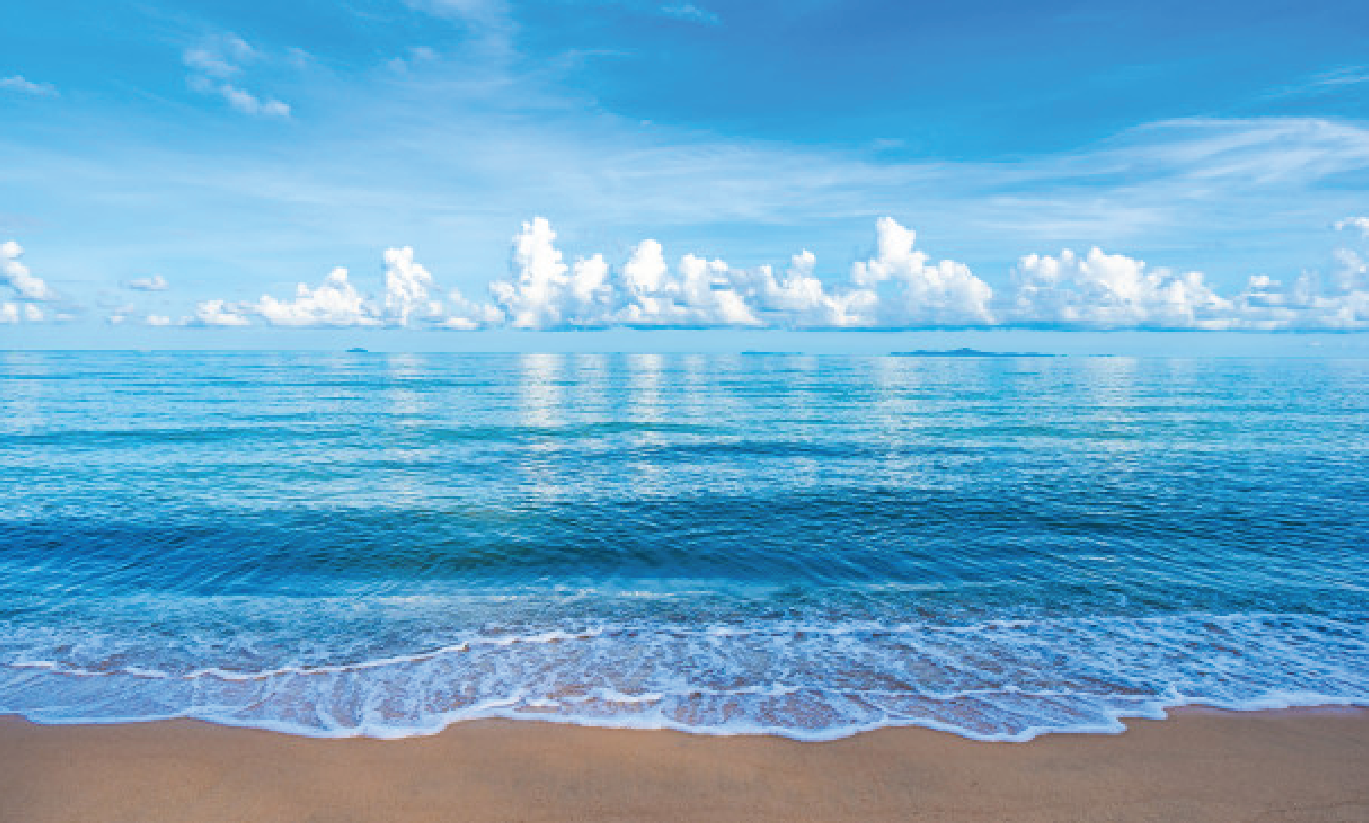 Lately, we have become more familiar with the word 'tsunami', storm waves, as well as global warming and its effects on sea level rise. Especially since the tsunami disaster in Aceh (December 2004), as well as storm surge disaster that struck the Java Sea (January 2007) that disrupted the water transportation, and also caused several accidents. Storm waves that hit western coast of Sumatra, southern coast of Java-Bali to East Nusa Tenggara (May 2007) have also devastated the coastal environment and socio-economic life of its inhabitants. No less important were the events of small islands that sank due to sea level rise.

We might not know why the tsunami, storm surge, and sea level rise could occur, and how to predict and minimize their impacts. Such matters are in one of the areas that will be studied in the study program of Oceanography.

Oceanography is the study of physical phenomena and the dynamics of ocean water that can be applied to other fields, such as engineering, environment, fishery, marine disasters, and mitigation (management and prevention). More than 62% of the Indonesian archipelago consists of oceans, and nearly 70% of the world is oceans as well. We can imagine how widespread the land for occupation and the opportunity for jobs are for an oceanographer with a degree.

Indonesian region is known as a maritime region because of its geographical location and unique geological conditions. A graduate of Oceanography has a great potential to develop various fields of studies that can support the national development. Marine and environmental disasters (storm surge, oil spill and waste pollution in the ocean, tsunami, etc.) that occurred during the last two decades and the need for alternative energy as well as a substitute for petroleum have raised the awareness of the importance of marine field studies both for the public and government. This is especially true in the energy sector, by conducting research on marine-originated alternative energy sources, i.e. sea tides, waves, and Ocean Thermal Energy Conversion (OTEC).

In lectures, the students will be provided with the basic concepts of marine sciences covering the aspects of physics, chemistry, biology, and geology, as well as equipped with the basics of ocean dynamics, surveys, and ocean mapping. Seas as the object of study are reviewed starting from the physical and chemical properties of sea water, the movements in the forms of currents, waves, and tides, seabed sediments, tectonic plate revolution (particularly the oceanic plate), until the process of erosion and sedimentation in coastal areas.

Basic sciences such as physics, chemistry, biology, geology, and mathematics can be used to explain the natural processes that occur at sea. To support the education process, students will be equipped with field observations, laboratory studies, modeling and computer simulations, and remote sensing applications. Oceanographic parameter measurements are generally conducted at sea using a research vessel. Measurements can also be performed in the laboratory with the aid of physical models or hydraulics that are made as close as possible to the ones in the ocean.