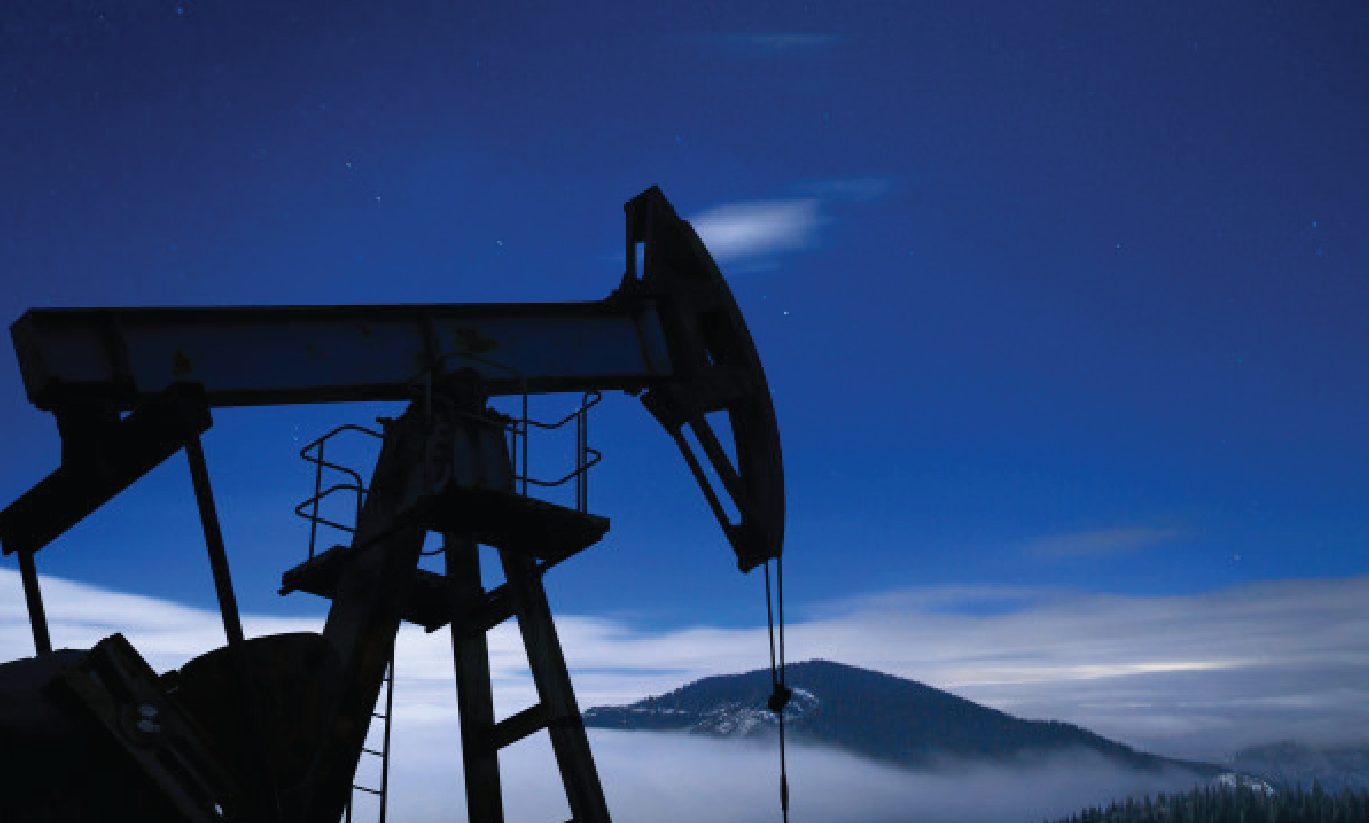 The Petroleum Engineering study program is part of FTTM that studies the petroleum, natural gas, and geothermal (these three resources are usually known as hydrocarbons, given that their component is dominated by the elements of hydrogen and carbon). For the three areas above, various aspects that are studied include: reservoir, drilling, production, surface facilities including the management of an oil exploration.

Reservoir is the reserve of hydrocarbon below the surface of the earth. It is nothing like an underground lake or pond. The underground hydrocarbons may be trapped in the porous rock, stuck to the rock surface, and surrounded by other impenetrable rock types, so it hardly occurs that hydrocarbons automatically flow out to the surface until a certain depth where the their source rocks are located. Production is an activity of streaming the hydrocarbons from the reservoir to the surface. After the hydrocarbons reach the surface, they will be piped to the surface facilities, including the separator that will separate the oil, water, and gas (the produced oil may have gas and water content) It then enters the main tank before being taken to the refinery. Economics and Management include the analysis of management an oil field as a whole.

Learning in this study program is fun and challenging, as the activities of exploration and exploitation of hydrocarbons include various fields of science, hence, the students are required to take courses from different study programs such as Geological Engineering (GL), Geophysical Engineering (TG), Electrical Engineering (EL), Mathematics (MA), Physics (FI), Chemistry (KI), and Information Engineering (IF). In fact, because a petroleum engineer will be working in a community (usually the source of hydrocarbons are located in remote areas), it is recommended that students also take courses from Socio-technology Research Group (SOSTEK), i.e. Social Psychology, Communication, and Anthropology, which can give initial skill to interact with the surrounding community.