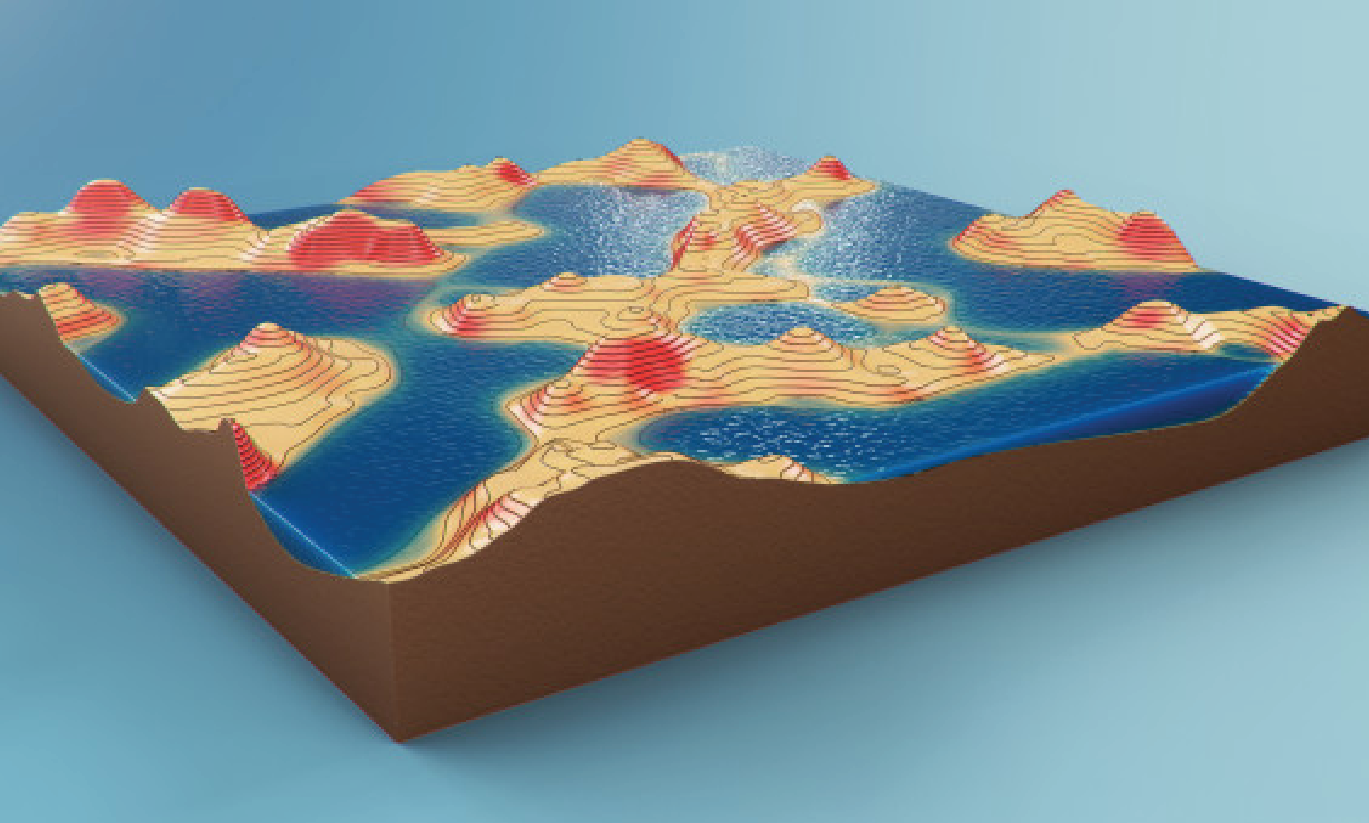 At the present time where everything becomes more sophisticated, many phenomena that were once unexplainable are now rationally explained by means of inventions in technology. It applies also for the phenomena associated with the field of geodesy and geomatics engineering. For example, in the earlier days, people would make up nonsense stories when a ship or aircraft was lost for its lack of supporting knowledge in earth positioning. But nowadays, when a ship or aircraft is missing then the science of geodesy can be applied to determine its position or coordinates so that it could be found. Additionally, the mapping of the density of an area can be analyzed by aerial photography or location mapping.

At present and in the future, progresses in technology of satellite and communications have also opened new insights that enable data acquisition with more extensive coverage in a short time, accurately, and less in cost. Currently there are also various satellite missions assigned to monitor the earth. This is of course closely related to the field of geodesy (in terms of the utilization of Global Positioning System technology), manipulation of digital image data; hence the utilization and usage of the satellite technology cannot be ignored anymore. Based on such considerations, the development of the geodesy engineering field that was initially only supported the activities of survey and mapping, will evolve over the next decade towards geomatics, a field of study whose presence cannot be separated from the progress and development of the field of geodesy and Geographic Information Systems (GIS), including their supporting technology (computers, communications, and data processing).