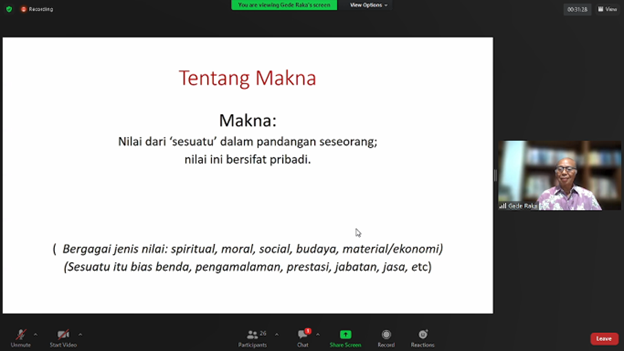 BANDUNG, itb.ac.id — As educators, realizing their roles as facilitators is the first step as leading figures in the education system. This understanding stems from knowing the true meaning and nature of being an educator. Hence, the former FTI professor, Prof. Dr. Ir. Ida I Dewa Gede Raka, MEIE., discussed his sentiments about it at the sharing session titled “Challenges to Search for Meaning as a Teacher” (23/6/2022).

In discovering the significance, Prof. Raka prepared two crucial questions about oneself- what are the things that should be done and what are the things that have been done in life. The answers can be interpreted as the value of something and may differ for each person. People have different perspectives, so the meanings and attitudes taken are also different. Therefore, deciding how a teacher should teach and do their job requires plenty of contemplation and experience to achieve the conclusion.

"It's not easy to see the point of the things we do clearly. We can have a degree or receive higher education, yet the way of seeking that sense does not come by itself, he said. "You can't take it for granted."

The self-transformation of a teacher in his endeavors can happen for the better or worse. Using their mental outlook as a basis, their transformation can be elucidated as the meaning of their profession. Ideally, if a teacher changes for the better, he will eventually view his job as a career, a noble calling to pursue. If they initially consider teaching as a vocation, however, they will gradually perceive their work as nothing more than a job to be completed over time.

According to Prof. Raka, this transformation is influenced by two main factors: inside-out and outside-in. The inside-out factor is the person who determines their views regarding their role as a teacher. Some aspects that make up this factor include mindset, aspirations, values, and virtues. On the other hand, the outside-in factor comprises a combination of external aspects, such as social, economic, political, cultural, and other conditions. The interaction of both factors will distinguish one’s stance about their responsibility as an educator from others.

"The purpose we can deduce as teachers is affected by these two factors, despite being dominated by inside-out factors most of the time. For certain people, the outside-in factors can change the latter, causing their perspective and intention to change as well," Prof. Raka clarified.

With the importance of the inside-out factor, Prof. Raka formulated several classic challenges related to mindsets. Most people follow a wide variety of ethos without proper reflection. This is also the case with educators; the mindsets held by them may impact their behavior and views towards education.

Prof. Raka also believed the current education structure has altered the meaning of education itself due to the system leaning more towards the administrative side. This trend reduces many learning communities that use the system-for-people approach; instead, they shifted to the people-for-system way, which requires further review.

"When the bureaucracy feels like a confinement and the administration becomes a burden, the outside-in factors will emerge. What was once originally called room for innovation that encourages people to seek meaning in their creation, ended up being part of their meaningless routine," he concluded. 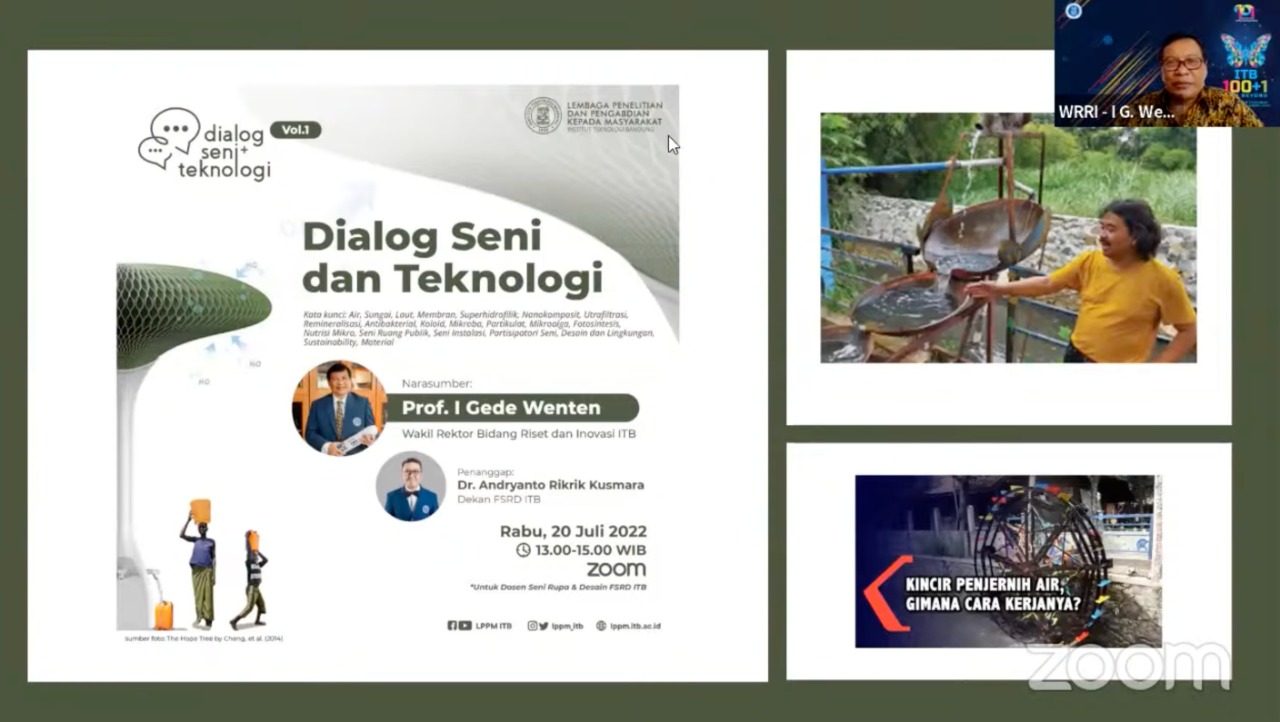 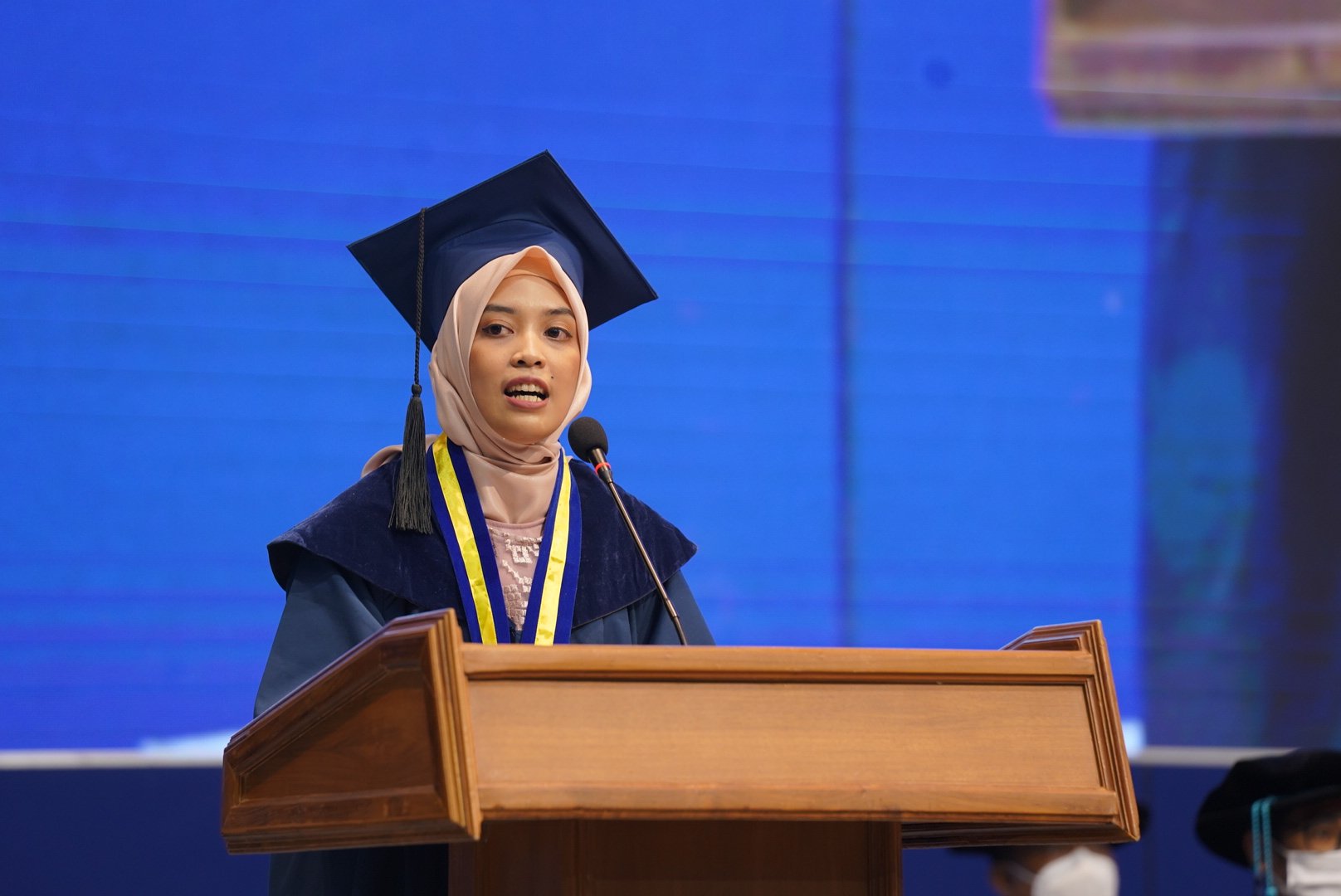 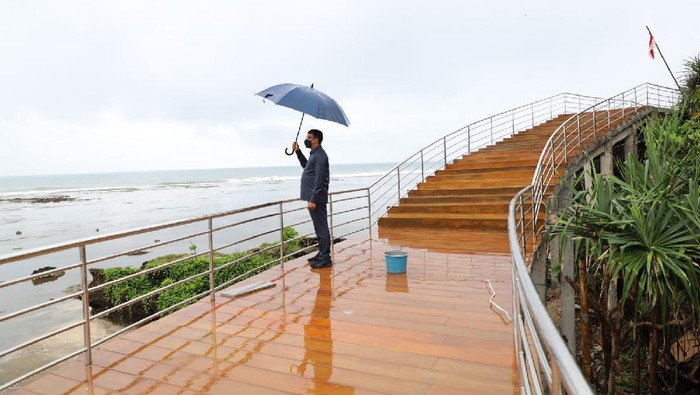 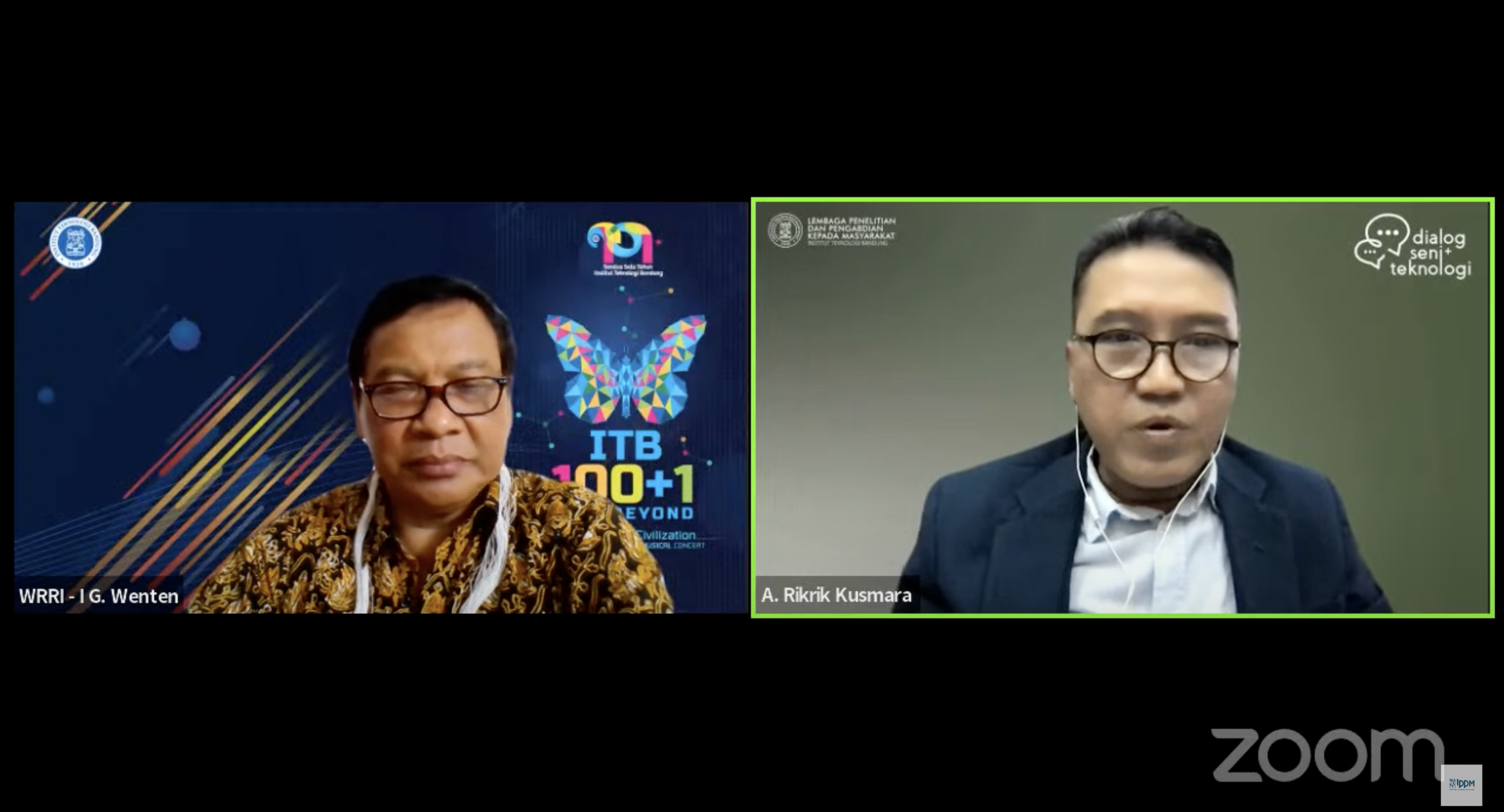 Prof Ismunandar: Ambitions of being a high school teacher but is now the ITB Headmaster.

PI2TH: Riding the Future with Life Sciences and Technology 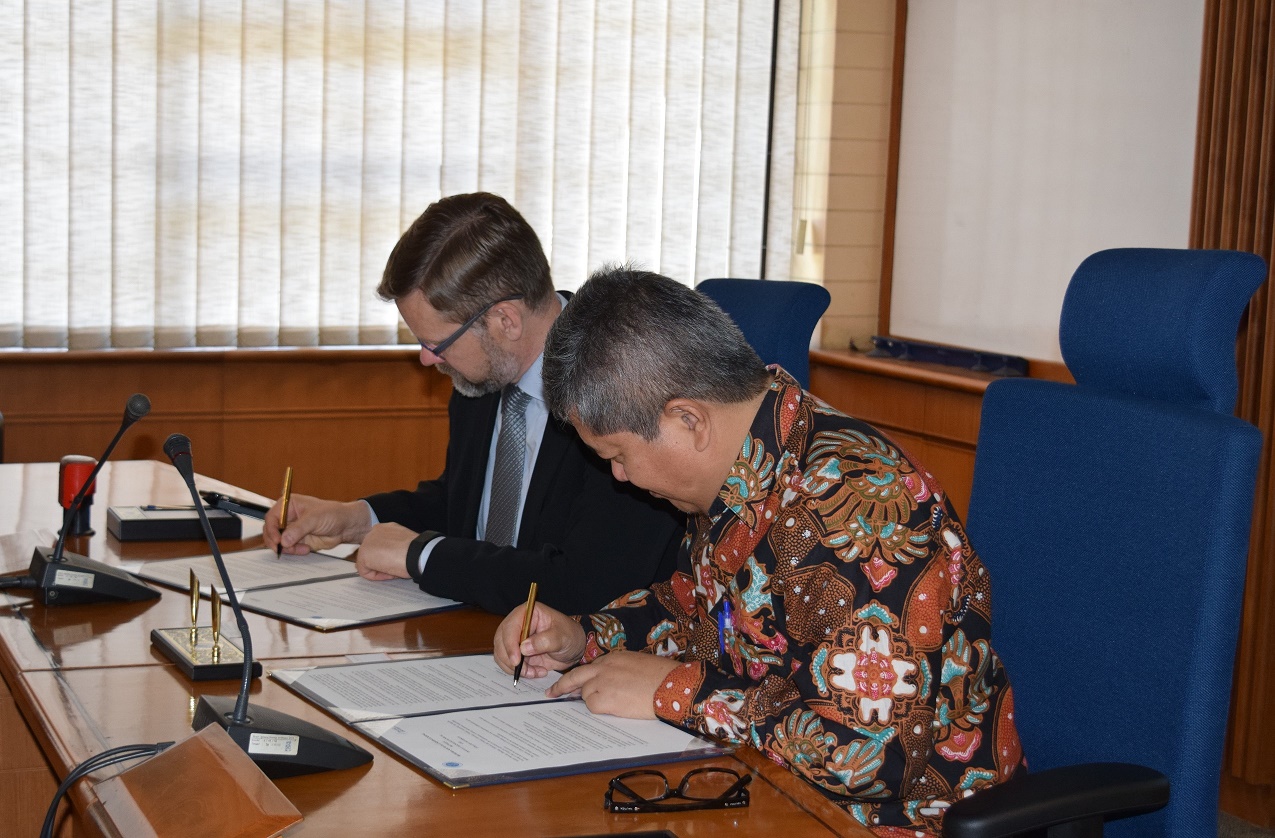