National Webinar: Discussing the Potential and Development of Renewable Energy in Indonesia

BANDUNG, itb.ac.id- The Faculty of Earth Sciences and Technology (FITB) ITB hosted a national webinar “Optimalisation and Development of New and Renewable Energy as Indonesia’s Future Energy Source” on Sunday (21/3/2021). This webinar was part of the Geography and Geoscience Olympiad (OGG) 2021 on the 25th of January until the 21st of March.

In his opening speech, the dean of FITB ITB, Dr. Irwan Meilano, S.T., M. Sc., mentioned that the new, renewable energy (EBT) offers a multitude of benefits to the environment and reduces the reliance of energy imports. “Besides, EBT encourages the growth of establishments in Indonesia,” he continued.

The webinar was led by Reiner Nathaniel Jabanto who was the Society of Renewable Energy (SRE) ITB’s chief. Dr. Joko Wiratmo and Dr. Ir. Dadan Kusdiana, M. Sc. were the speakers.

“Renewable energies are essential due to the drastic increase of greenhouse gases since the industrial revolution,” Dr. Joko explained. “The amount of greenhouse gases that are trapped in the atmosphere causes the increase in global temperature and change in climate that endangers life on Earth.”

The Paris Agreement was a deal created and approved by 195 countries, including Indonesia. The pact was made to improve construction that are low in carbon emissions and prevent the rise in Earth’s temperature. EBT has become one of the offered solutions to fulfill the existing commitments and circumstances. Its characteristics include being eco-friendly, low carbon-emission, abundant in nature, high economical potential as well as productivity and efficiency. “In terms of EBT, Indonesia possesses potential in solar, wind, water, biofuel and geothermal sectors,” Dr. Joko stated.

He clarified that both solar and hydro energy have high capability because of their uniform distribution in Indonesia. The country itself is geographically located at the lower regions of the latitude which resulted in the lessened potential of using wind energy. Usage of wind energy has been operated at Sidrap, South Sulawesi. 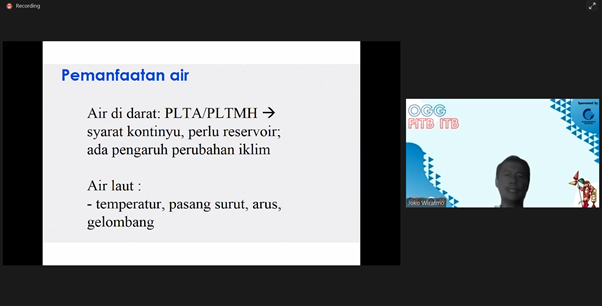 “The development of EBT facilities is expensive, yet the energy produced is cheaper, more efficient and safer towards the environment,” the professor of ITB’s meteorology study as well as the initiator of the OGG event added.

The discussion was continued by Dr. Dadan from the Directorate General of New Renewable Energy and Energy Conservation. “The utilization of EBT in Indonesia is expanding. However, the developed potential that had been covered is just a small part.”

A recent suggestion describes solar-powered power plants that float on dams or reservoirs. “These power plants do not require freeing up land areas and its technology has already existed,” he explained. “This idea is hoped to be actualized soon.” Indonesia’s EBT target in 2025 is 23%; if the goal is accomplished, the commitment of the Paris Agreement is achieved.

The improvement of EBT is a huge task that will be further refined in many strategies. Implementations of biofuels and biodiesel, primary energy conversion such as the drying of tobacco using palm shells, and the government’s drilling program to maximize the potential of geothermal energy have already been done.

“Besides those, we have started to implement people-centered transition, in which the public will act as the users and participate in the utilization of EBT. An example would be the usage of biogas and solar photovoltaic power plants installed on rooftops,” he illustrated. He also emphasized the importance of public education, especially young generations, to become the producers and consumers of EBT. 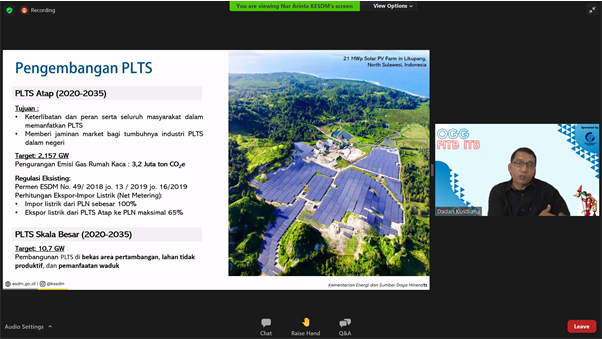 “We can save energy in our household and community. As academics, we can carry out the threefold missions of higher education- education, research, and community service- with EBT as the center of it. The implemented policies on a national scale have to be based on scientific knowledge,” Dr. Joko added.

He suggested that solving climate change is society’s responsibility, not just shouldered by institutions and the Ministry of ESDM, as it determines everyone’s future. 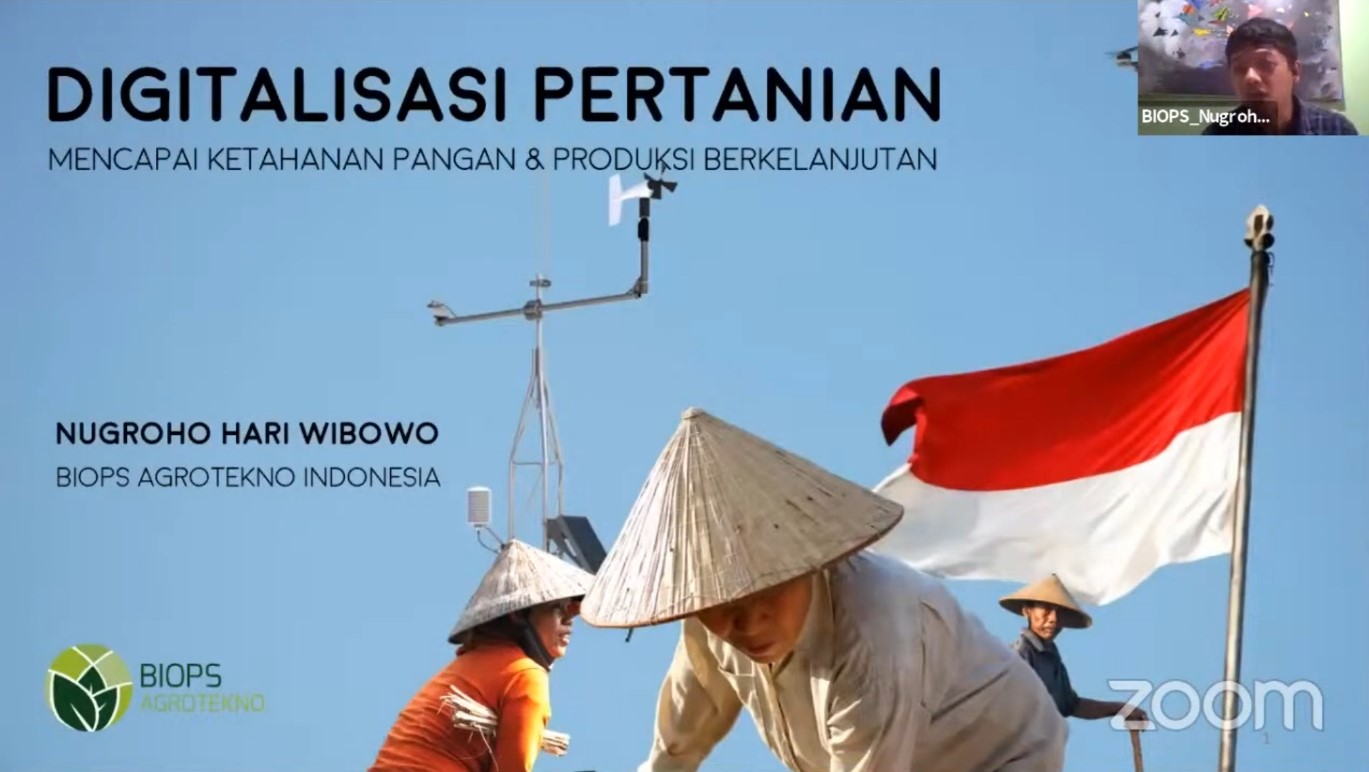 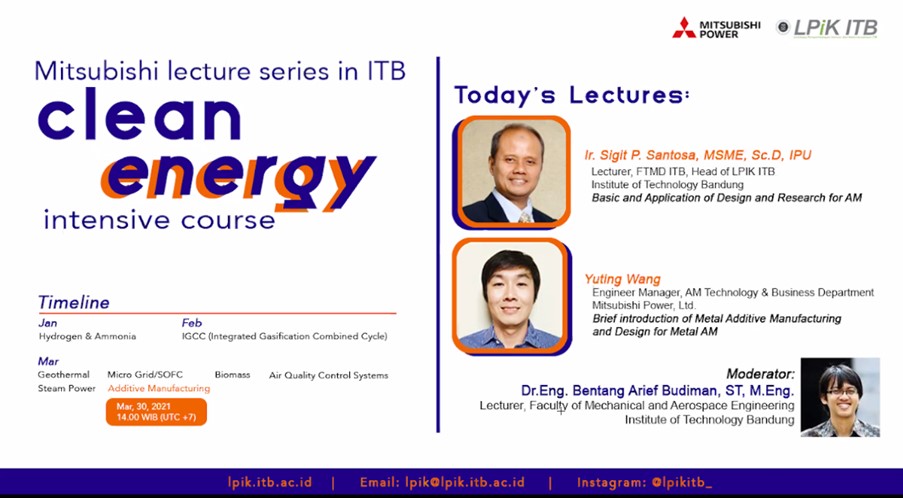 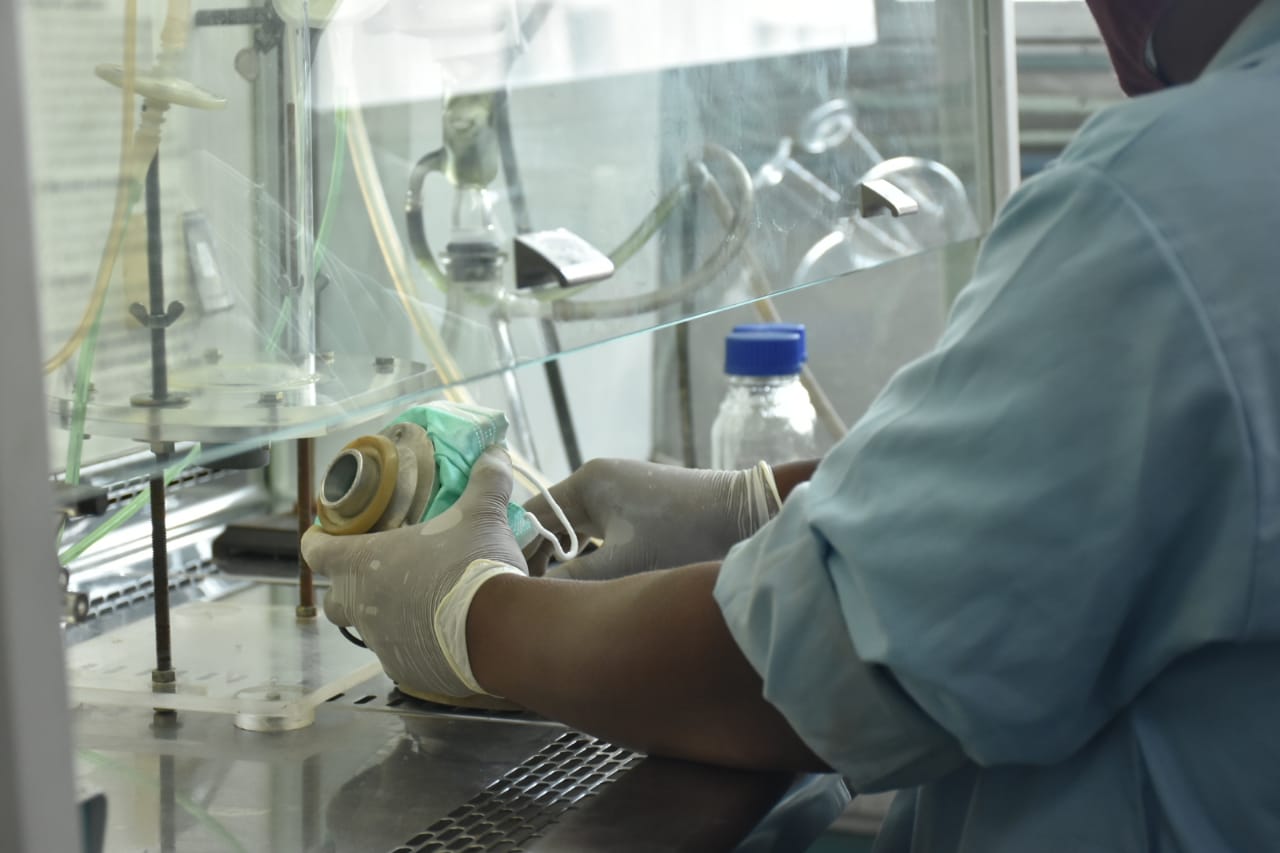 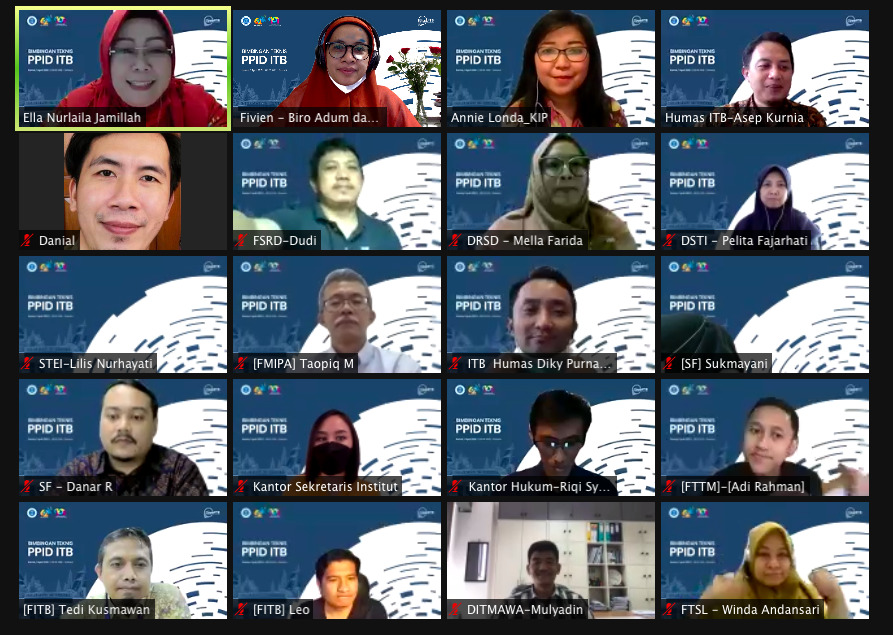 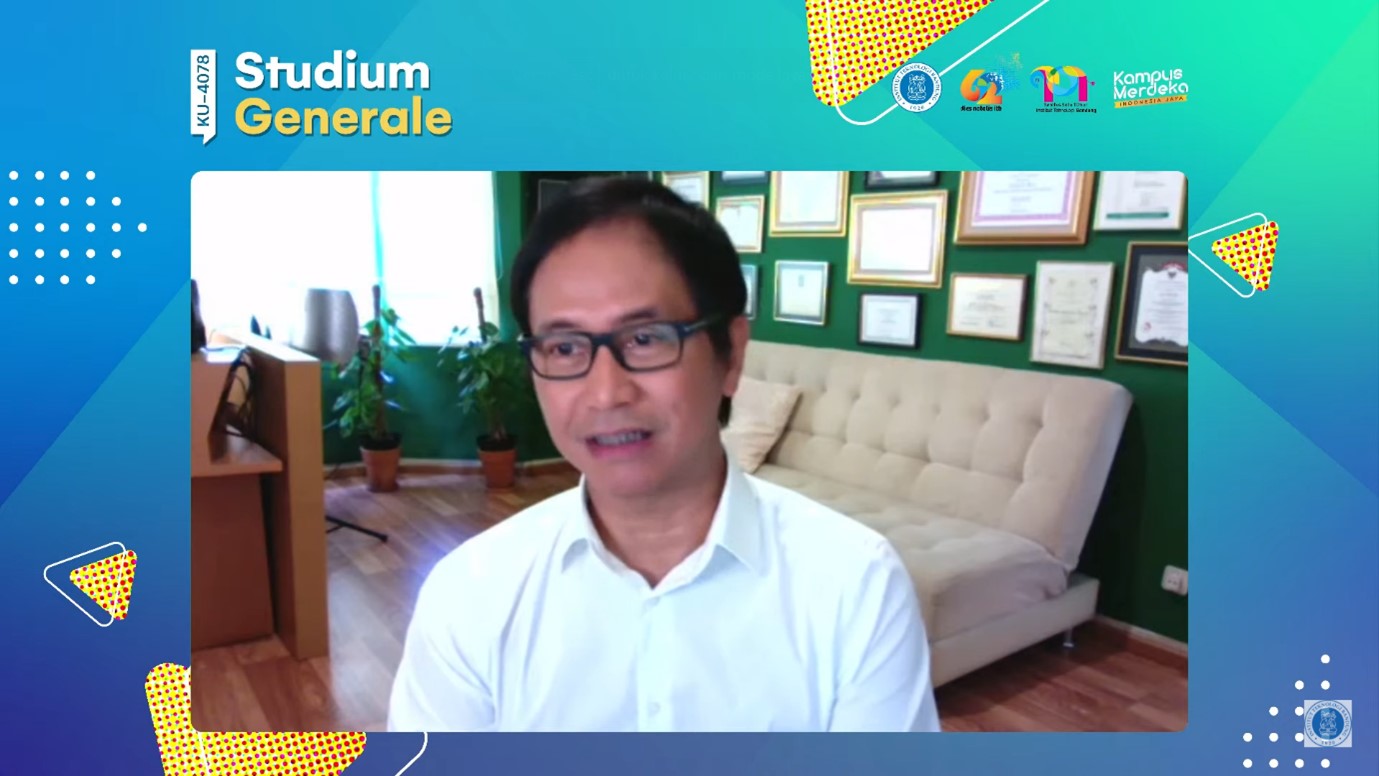