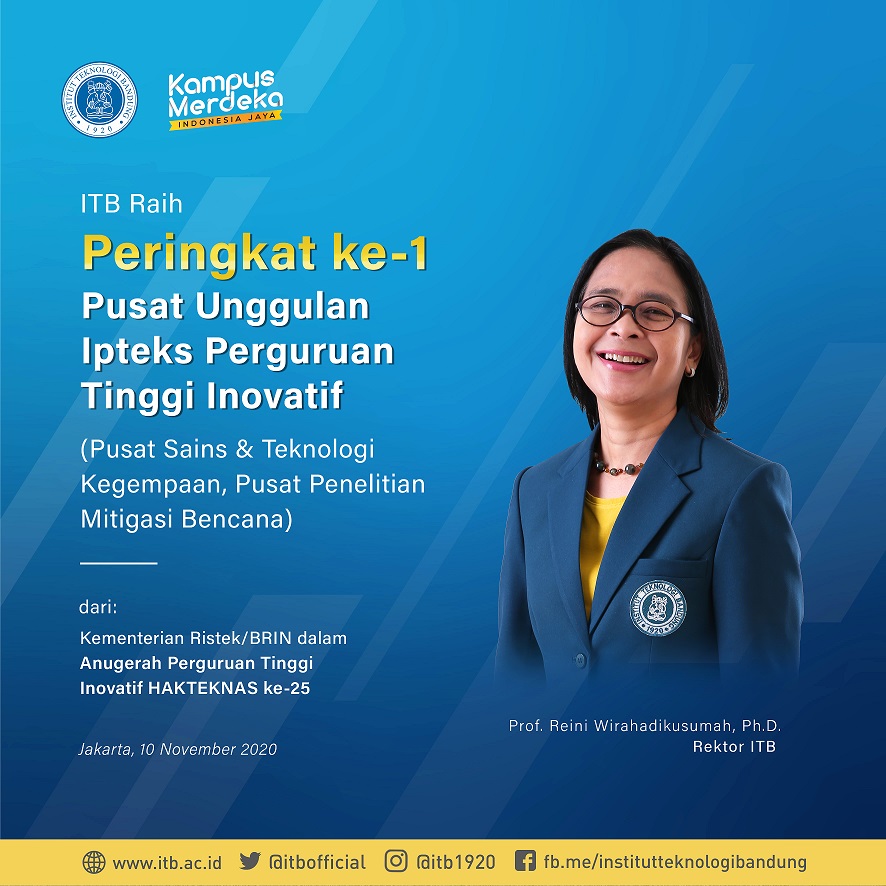 ITB won an award from the Ministry of Research and Technology/Research and Innovation National Agency at the 2020 Innovative Higher Education Award.

The chairperson of  PUI-STK ITB, Dr. Irwan Meilano, expressed his gratitude for the award. Irwan said that the award means more responsibility to advance his team performance in the future. "Our organization is 2 years old, and in the second year, we got the award," he said.

Irwan stated that ITB has a uniqueness in its research, mainly that earthquake and seismic activity is approached in a multidisciplinary manner. PUI-STK ITB is currently under the ITB Disaster Mitigation Research Center's coordination, which cooperates with several faculties and schools. In the last few years,  PUI-STK ITB has been very active in investigating earthquakes in Palu and Lombok. Also, the group helped local and central governments in handling post-earthquake emergencies.

There are several focus points that the group is doing,  namely academic excellence, commercialization, and institutional development. The research collaboration involved several faculties/schools such as FITB, FTTM, FTSL, SAPPK, and STEI. "ITB has several privileges such as supported by many scholarships to the involvement of doctoral students and joint guidance," he stated. PUI-STK ITB is also trying to get collaboration with national and international institutions, namely BMKG.  In commercialization, Dr. Irwan also explained that PUI-STK ITB has been contacted by several industries for assistance to conduct research studies. 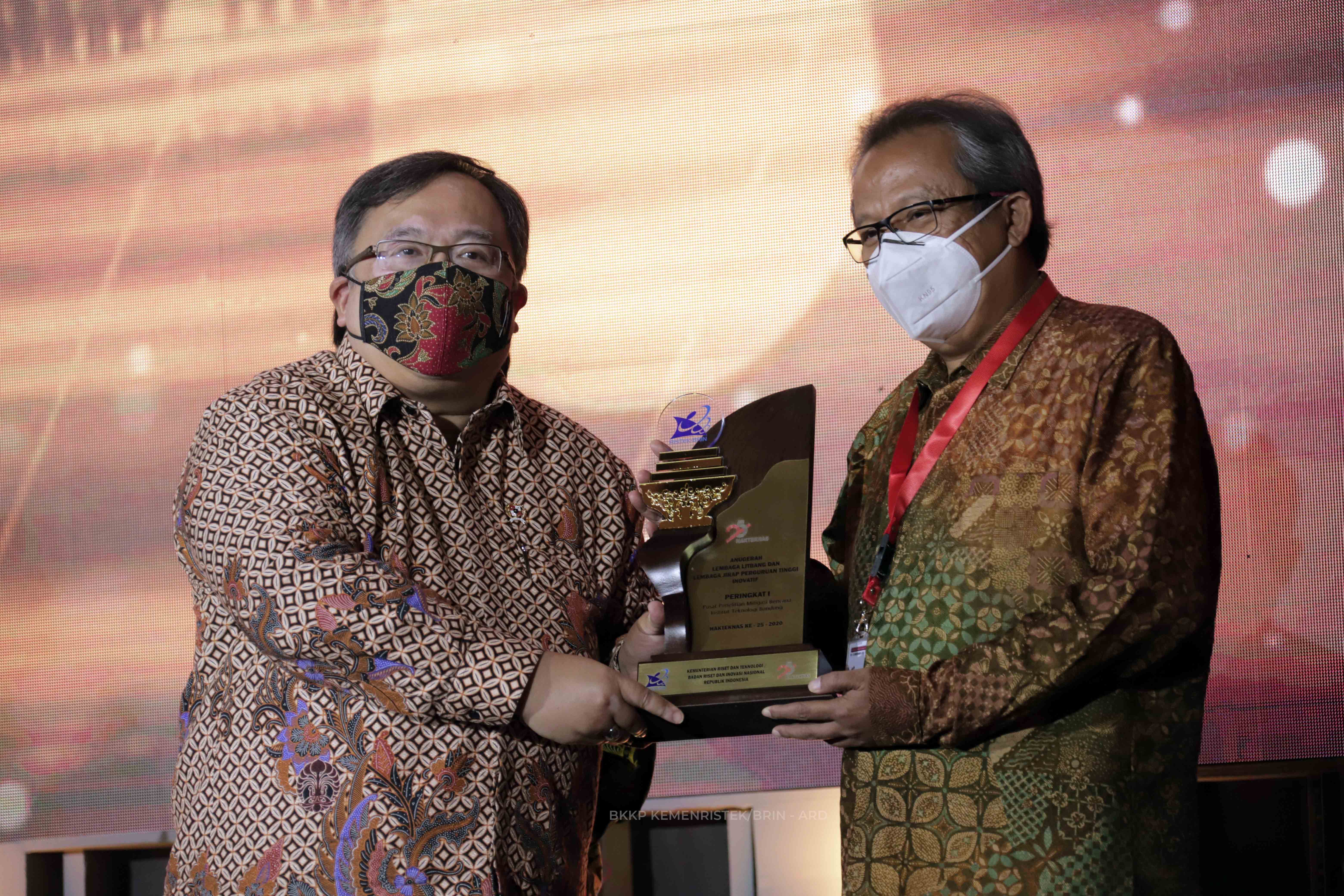 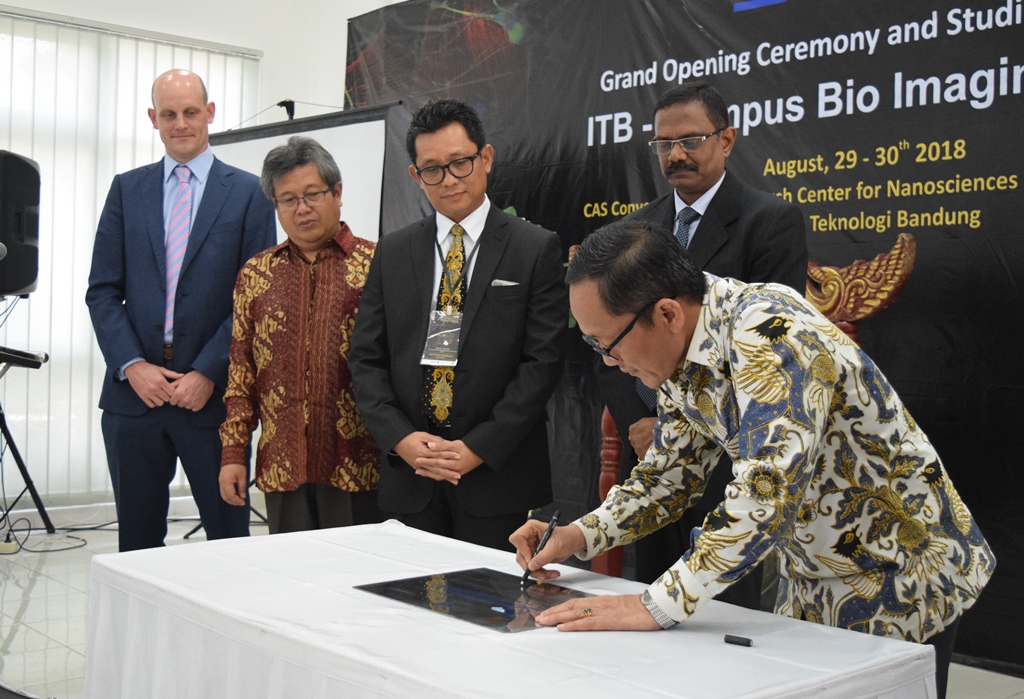