The event was opened by ITB’s Research and Innovation Vice-Rector Prof. Ir. I Gede Wenten, M.Sc., Ph.D. He stated that ITB and Asahi Glass Foundation have worked in partnership since 1988. To this day, there are 310 proposals that have been funded through this research program scheme.

Prof. Wenten expressed his gratitude towards Asahi Glass Foundation who has provided research grants for the past couple of years. Despite the pandemic, the seminar activities continued to be held virtually. “We are very pleased to know that we are able to organize this event and able to gather ITB researchers with our partners from Asahi Glass in Japan,” said Prof. Wenten.

At the Grant Ceremony and Seminar on Research Findings, 14 research findings will be made into seminars and a grant ceremony will be held for these 14 grantees which were selected from a total of 59 proposals. The selected research activities have been evaluated based on certain criteria such as intellectual qualifications, the wider impact of the proposed research, findings’ targets, and the principal researcher’s track record.

Rector of ITB, Prof. Reini Wirahadikusumah, delivered a speech stating that ITB is focusing on some research activities and programs to strengthen its position as a research university aiming to be an entrepreneurial university.

“We have allocated a significant internal research funding, but we need support from ITB’s national and international partners. Asahi Glass Foundation is one of them,” said Prof. Reini in her speech. 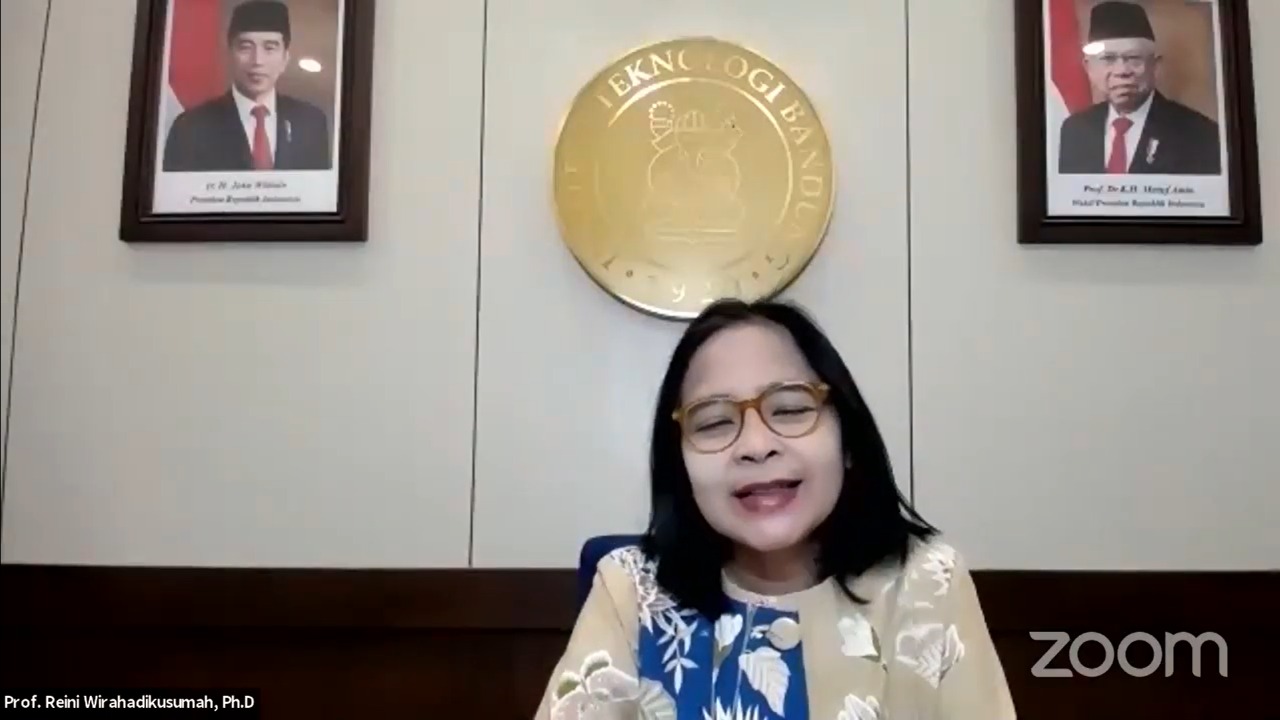 He believed that this research grant program can contribute to the development of Indonesia. He also hoped that one day individuals from Indonesia will be able to achieve “The Blue Planet Prize” award. "I believe in that your future is bright, your potential is unlimited, and your possibility is interest,” he added.
The researchers who will give lectures at the seminars are:

At the end of the session, the research grant grantees expressed their appreciation to Asahi Glass Foundation for the received grants. Hopefully the result of these research findings can be beneficial.

Research Exhibition, on ITB's Way to Becoming a Research-Based University