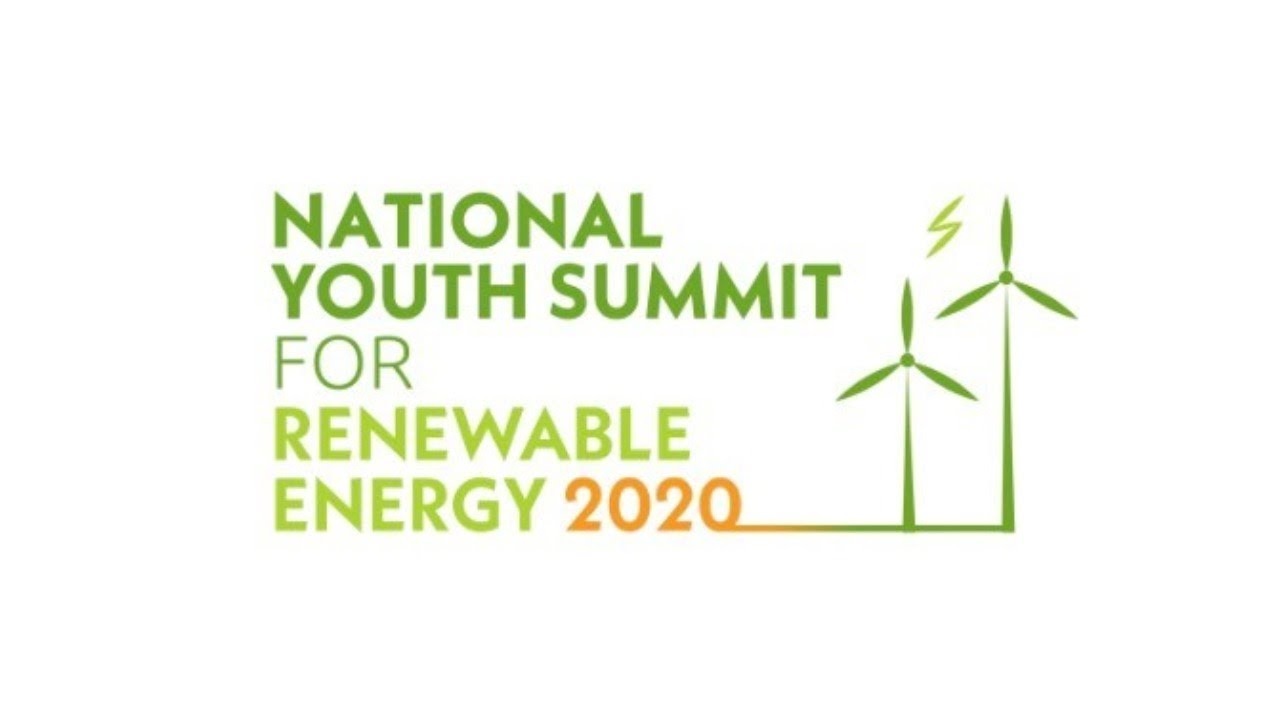 BANDUNG, itb.ac.id - Renewable energy is one of the options for supplying energy needs which is being discussed recently as an alternative to fossil energy and coal. SRE ITB (Society of Renewable Energy ITB) under the Faculty of Mechanical and Aerospace Engineering ITB held a National Youth Summit for Renewable Energy which took place on 1-9 August 2020.

Followed by more than 45 thousand participants with the majority of students from cross regions of Indonesia, NYSRE 2020 held two series of events which are the national webinar and the competition in the field of renewable energy consisting of essay competitions, innovative projects, and studies of student institutions or organizations that were attended by more than 200 contestants.

This agenda is the first and largest event organized by ITB students, discussing intensely the synergy between community elements consisting of academics, state-owned enterprises, private companies, and startups engaged in the energy sector.

"The hope of our event is that we can provide holistic knowledge and discussion space for students in building innovation and collaboration in the field of Renewable Energy in Indonesia," said Grace Natasha Christiadhi, The Head of NYSRE 2020.

This event was closed with a competition that was held from March 2020, followed by the final on August 9, 2020. With the end of the NYSRE 2020 which was held online, students throughout Indonesia could support the achievement of a new and renewable energy mix in 2030 for Indonesia's progress and prosperity. 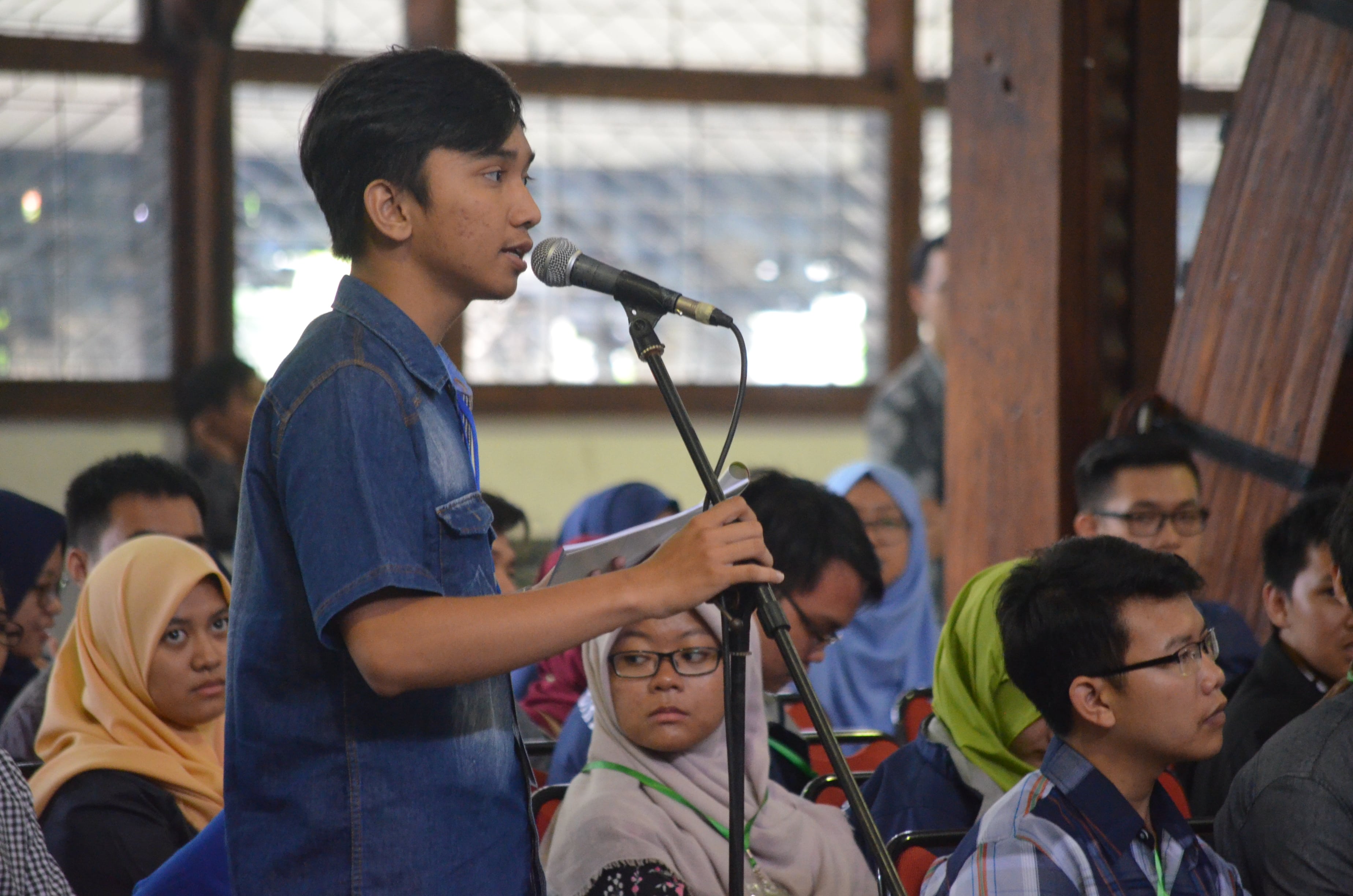