BANDUNG, itb.ac.id—The School of Architecture, Planning, and Policy Development (SAPPK ITB) held its first webinar session on Thursday, 18th June 2020. This webinar was delivered by two speakers, namely Ridwan Sutriadi, S.T., M.T., Ph.D., as Chair of the Regional and City Planning Undergraduate Study Program SAPPK ITB and Dr. Ir. Wicaksono Sarosa as Chairperson of the Ruang Waktu Knowledge Hub for Sustainable Urban Development also as a member of the SAPPK ITB Advisory Board. In addition, there is another speaker, namely Dr. Delik Hudalah, S.T., M.T., M.Sc., from the Regional and Rural Planning SAPPK ITB Expertise Group. The webinar was moderated by Prof. Ir. Haryo Winarso, M.Eng, Ph.D., and participated by around 180 participants from SAPPK and non-SAPPK circles.

In the first session, Ridwan Sutriadi talked about the history of urban planning studies. In 1990, the concept of telecommuting in urban space structures has developed which based on the ability to work in their own residence. Through time, America developed a rule of contingent workers (freelancers) who can work from home. In the 1990s, many activists discussed the link between the freelancers and urban spatial structures, for example regarding the job housing balance. As for the year 2000, the concept of freelance urban space in the concepts of job housing balance, which is how to form a city space structure that has more than one city center so that it is balanced.

Ridwan explained that the challenge for urban planners isn’t about whether they can answer what has been and is happening, but what might happen next and what is the most appropriate action to solve it. This pandemic also affected urban planning, which created further research regarding the link between pandemic and freelancers. “Currently we are forced to be freelancers since the internet and other needs have to be fulfilled by ourselves,” said Ridwan.

In the second session, Wicaksono mentioned about cities for all. Right now, most people live in urban areas, and urbanization is generally strongly correlated with economic growth, increased income, and welfare. Urbanization in Indonesia is less prosperous than urbanization in several neighboring countries. Not all parties can enjoy the city, some are benefited while some are marginalized. According to Wicaksono, city and urbanization must be planned, designed, built, and managed so that it can bring benefits for all people anywhere and anytime.

The SDGs and NUA (New Urban Agenda) offered a framework and content for the welfare of all people. “In short and simple terms, NUA is a city for all, a city that is suitable for all ages, gender, disabilities, all ethnic groups, poor people, immigrants, residents of other regions, and future generations,” said Wicaksono.

In the context of ‘city for all’, the city must be able to accommodate as a residence for all people, including the freelancers. Like during this pandemic, many people become freelancers and more comfortable working from home. This occurrence will slow down the urbanization process but will not result in a deurbanization process.

After the material was delivered, Delik Hudalah tried to consolidate those two topics. According to him, the context of freelancers is a form of adaptation from socio-technical changes conventionally, like technology disruption and environmental change, for example, pandemic.

Other than that, there are several things to be considered, such as recalibrating process or creative thinking process and innovations to survive on this kind of situation, because those two terms might contradict and synergize with each other. Until now, SDGs and NUA have been implemented substantially, and haven’t been utilized procedurally and contextually because the developing cities in Indonesia still require the procedural and contextual process. 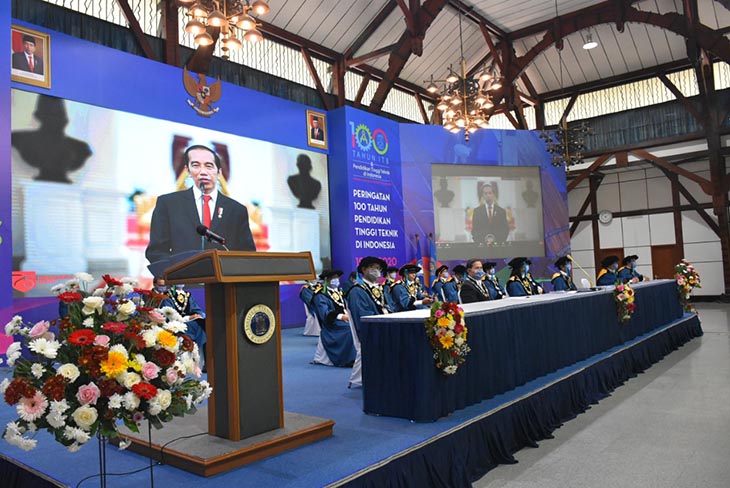 President Jokowi: ITB's Contributions are Awaited by All Children of the Nation 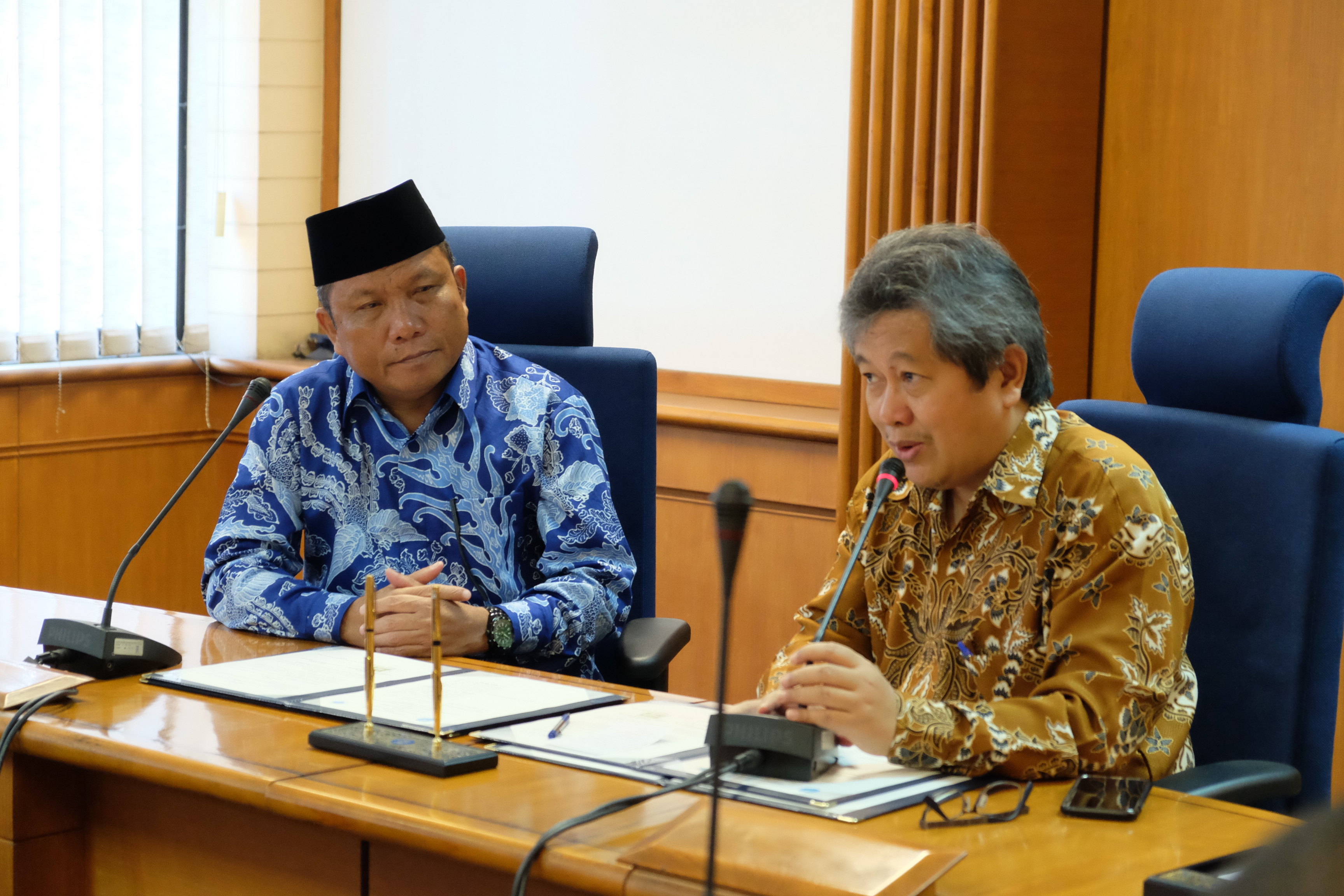