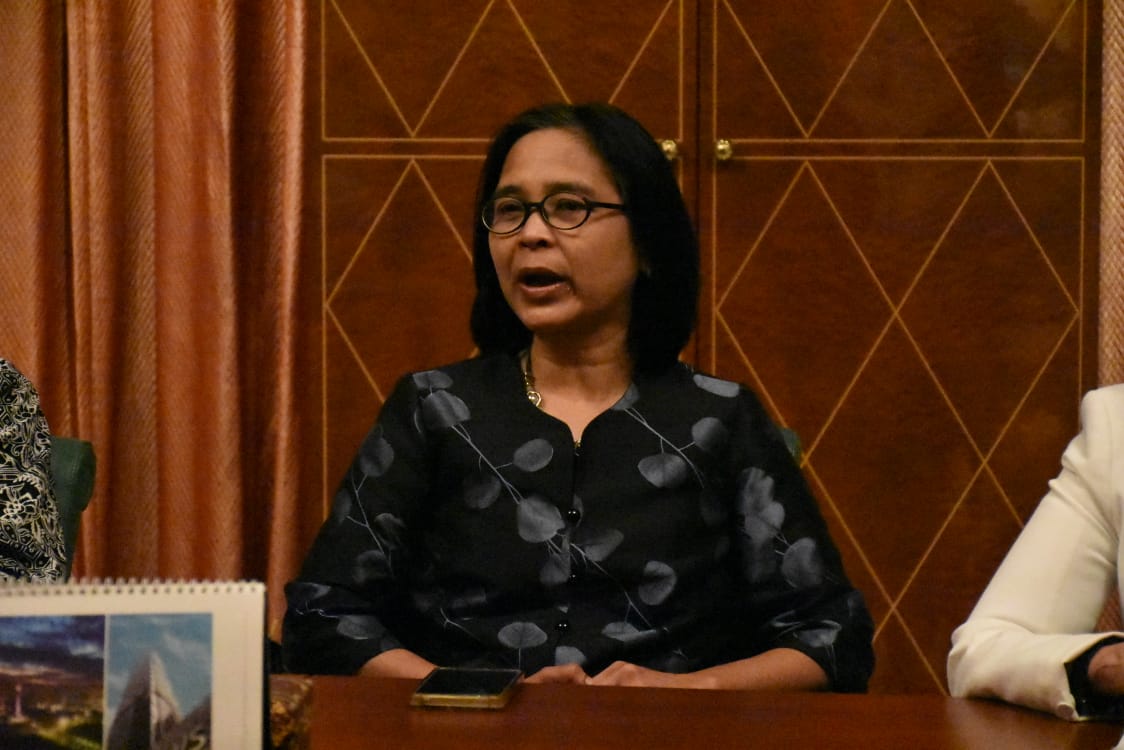 JAKARTA, itb.ac.id – ITB’s Board of Trustees appoints Prof. Reini Wirahadikusumah MSCE, Ph.D., as Rector of ITB for the period of 2020-2025. The decision was made in a meeting at the office of Ministry of Edcation and Culture of Indonesia in Jakarta, on Friday (8/11/2019). The meeting was attended by Minister Nadiem Anwar Makarim. 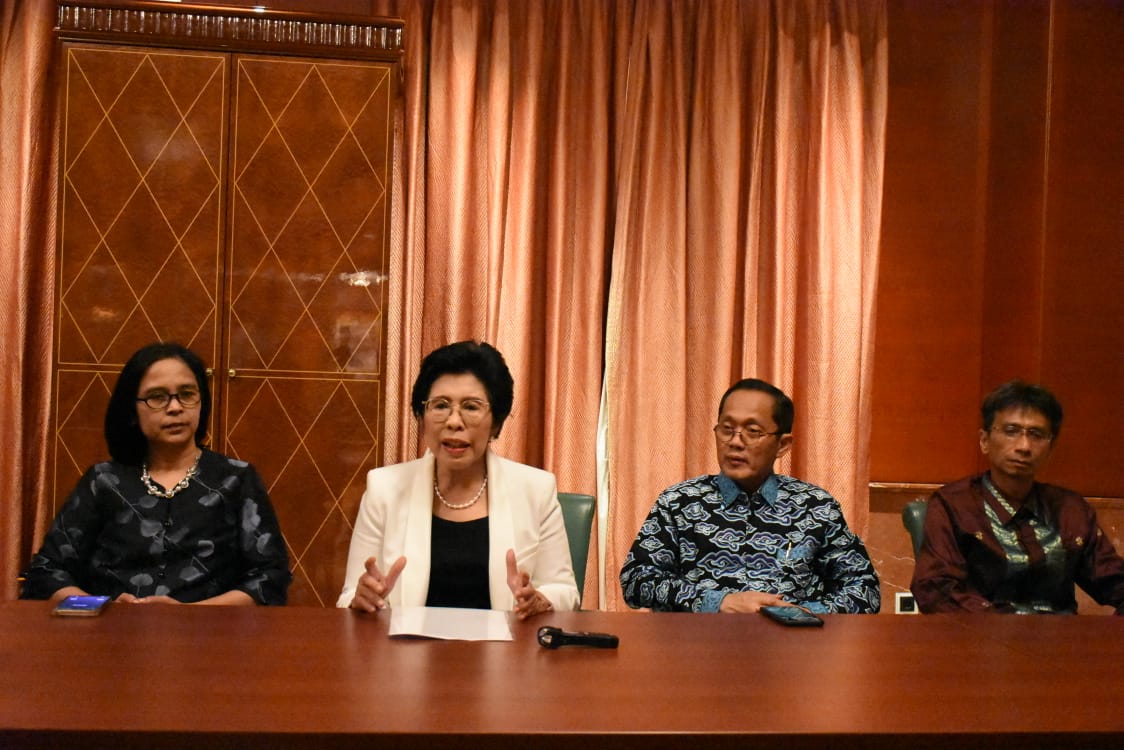 *Chair of Board of Trustees, Yani Panigoro with three Rector Nominees for the Period 2020-2025. (Photo By: Adi Permana/PR of ITB).

Yani hopes Reini’s leadership will bring to better ITB, which soon commemorate its century. That age will lead to progressing of ITB and Indonesia.

The three nominees have gone through a number of process, such as expert panel, public debate, open discussion with academicians of ITB, and exposition in Closed Meeting at MWA ITB. Everyone knows the nominees’ ideas. They also had special interview with the Minister,” she said.

Words from Minister of Education

The Education Minister, Yani said, hopes that ITB adjust to changes. The rector elect should make collaboration to bring progress to ITB. The rector should also dare to make decisions, take bold steps, and adapts quickly.

Reini expressed her gratitude to all parties who have put the trust on her. Asked about the innovation she will bring to face changes, she said that culture of innovation is developed in ITB during the leadership of previous rectors. In her opinion, it is essential for a higher education to have culture of innovation in order to be relevant with development of era.

“ITB have a lot of human resources and we are ready to make innovation because the culture already exists in ITB,” she said.

Reini D Wirahadikusumah is a professor in Construction Management and Engineering Research Group at Faculty of Civil and Environmental Engineering.

ITB’s Board of Trustees conducted Rector Election from August 2019. In the process, there are 34 applicants, 5 coming from outside ITB and 29 from ITB. Then the number was narrowed down to 30 by expert panel before 10 were selected as nominees. In a meeting at Academic Senate of ITB, 3 nominees were selected. 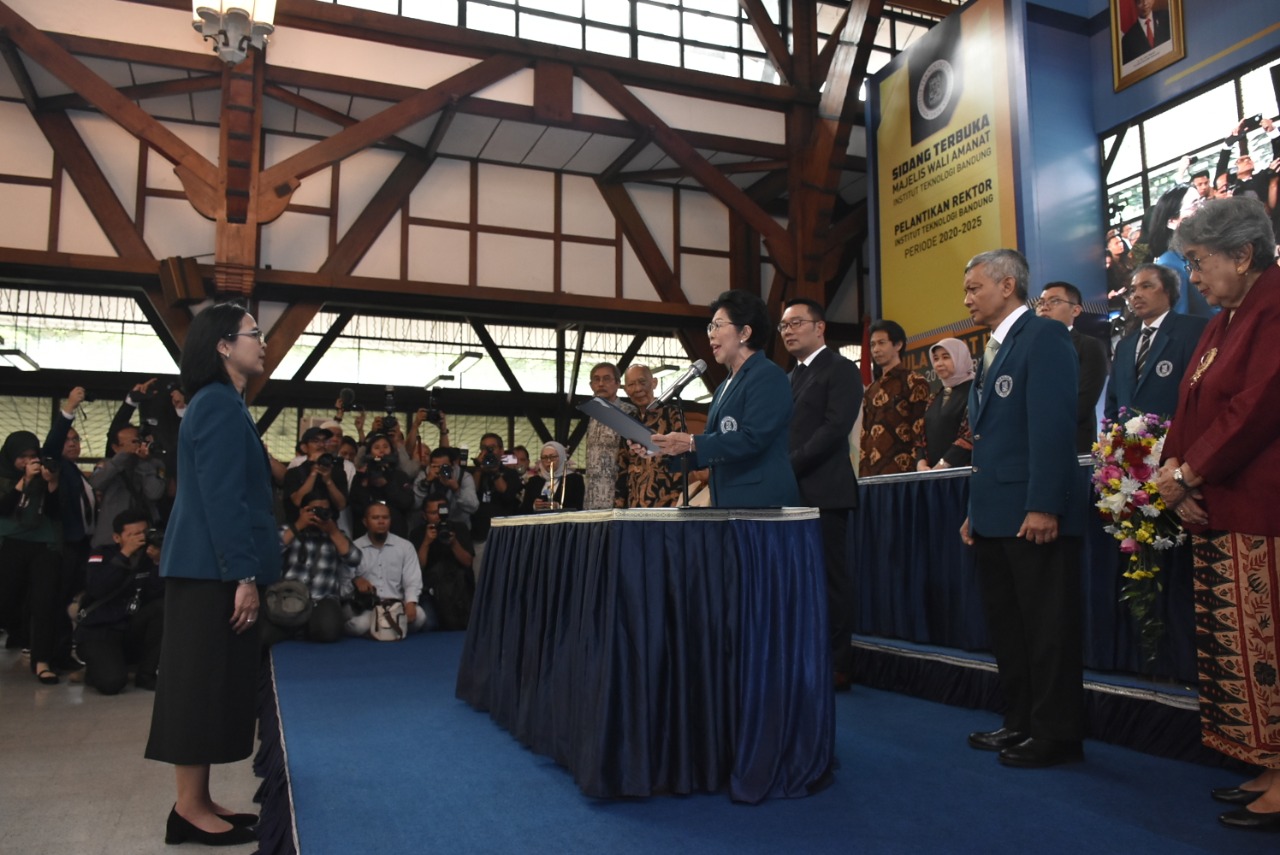 Prof. Reini Wirahadikusumah Inaugurated as Rector of ITB for the Period of 2020-2025 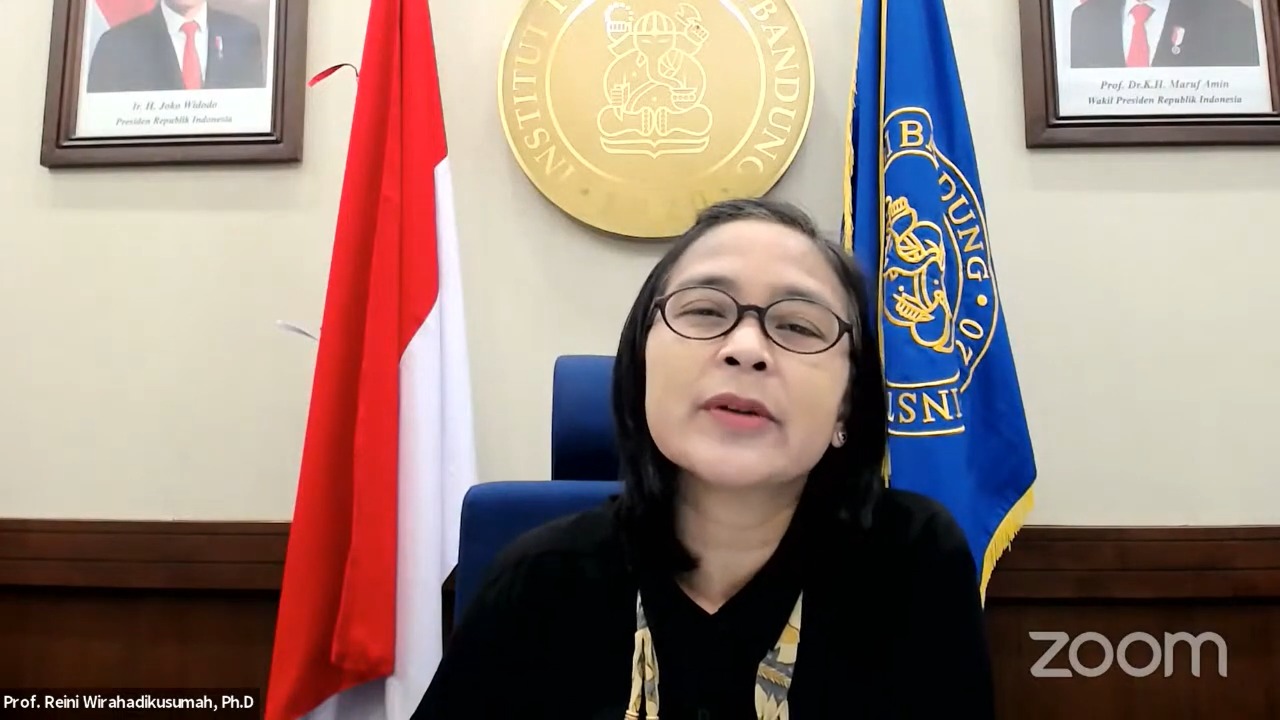 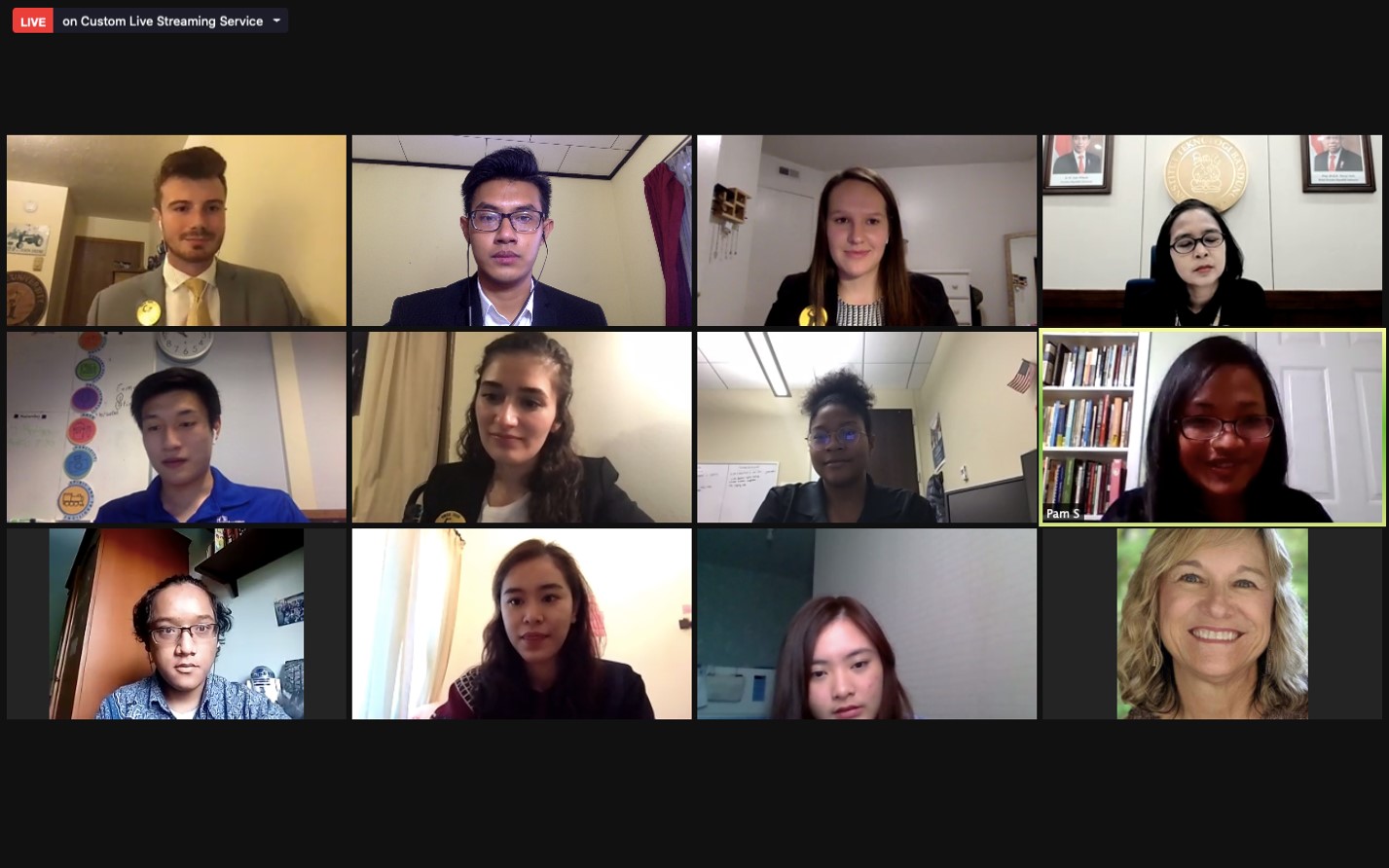 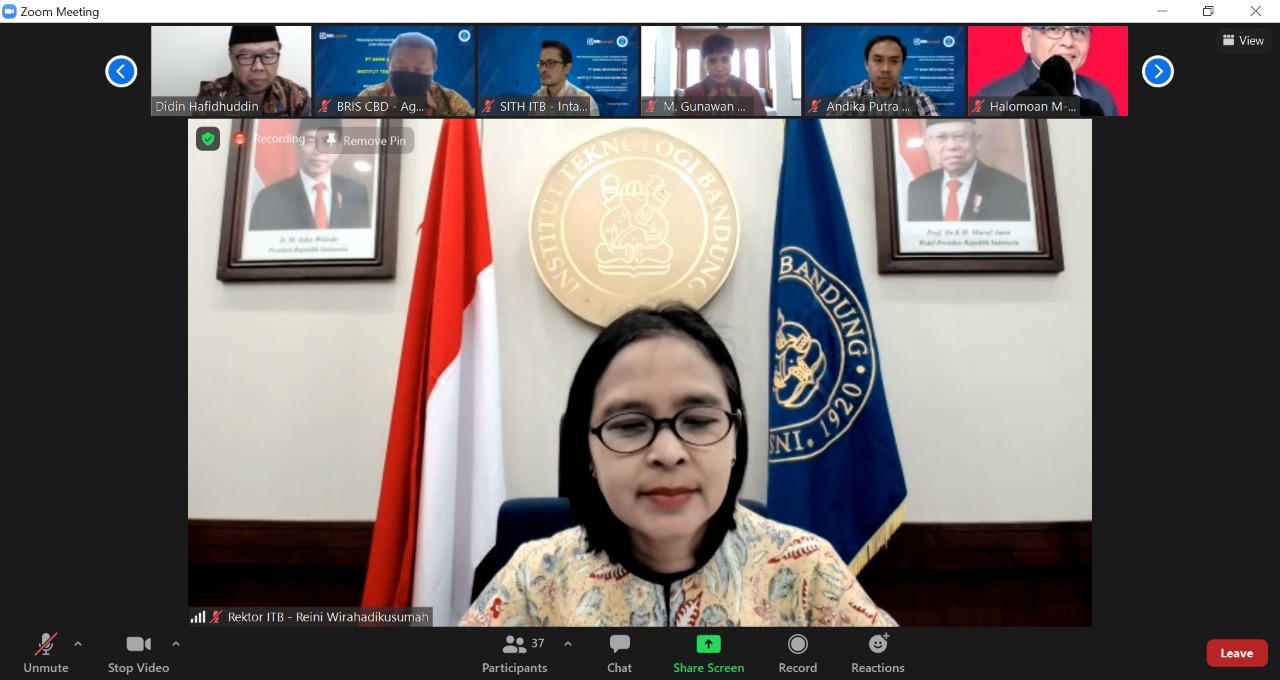