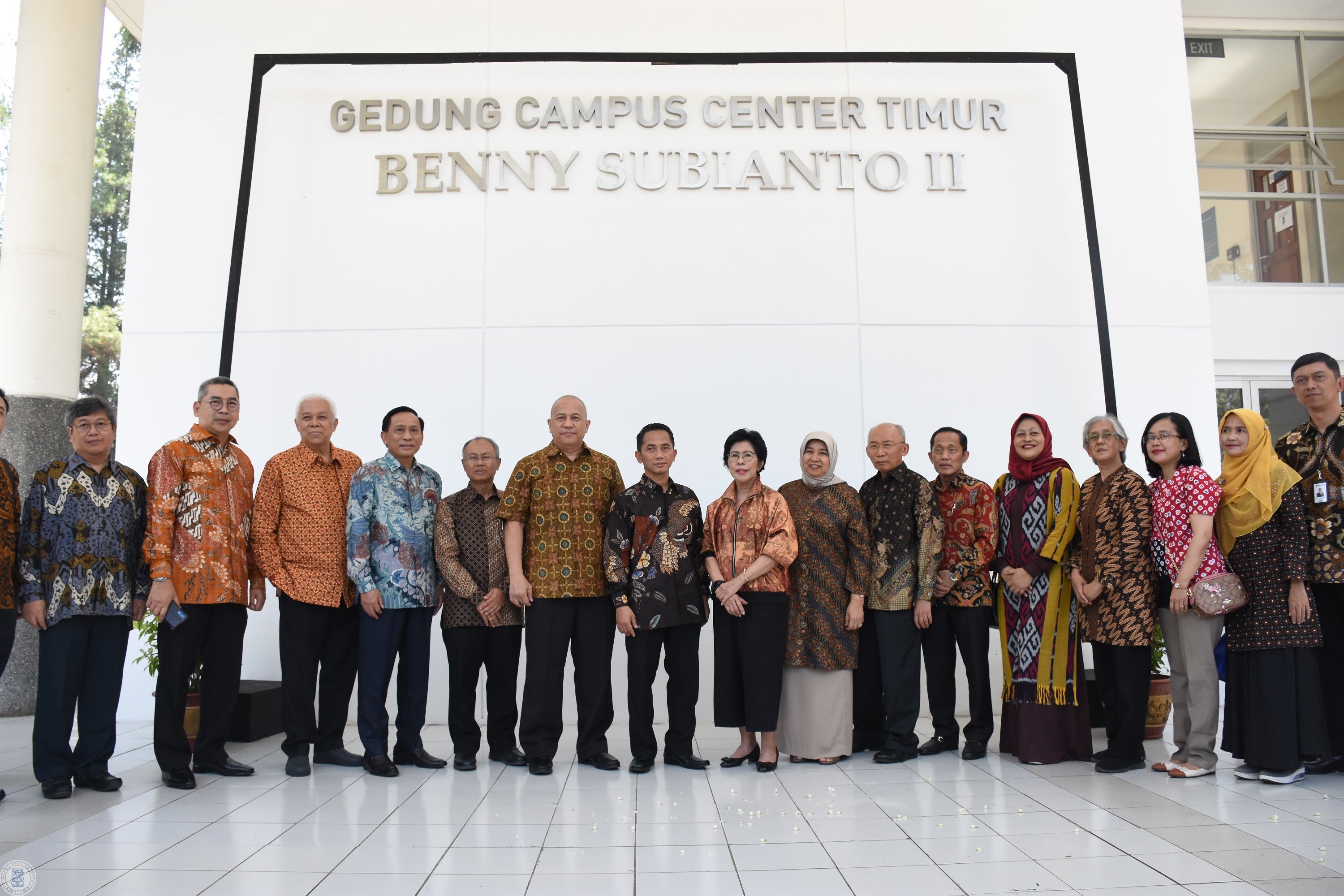 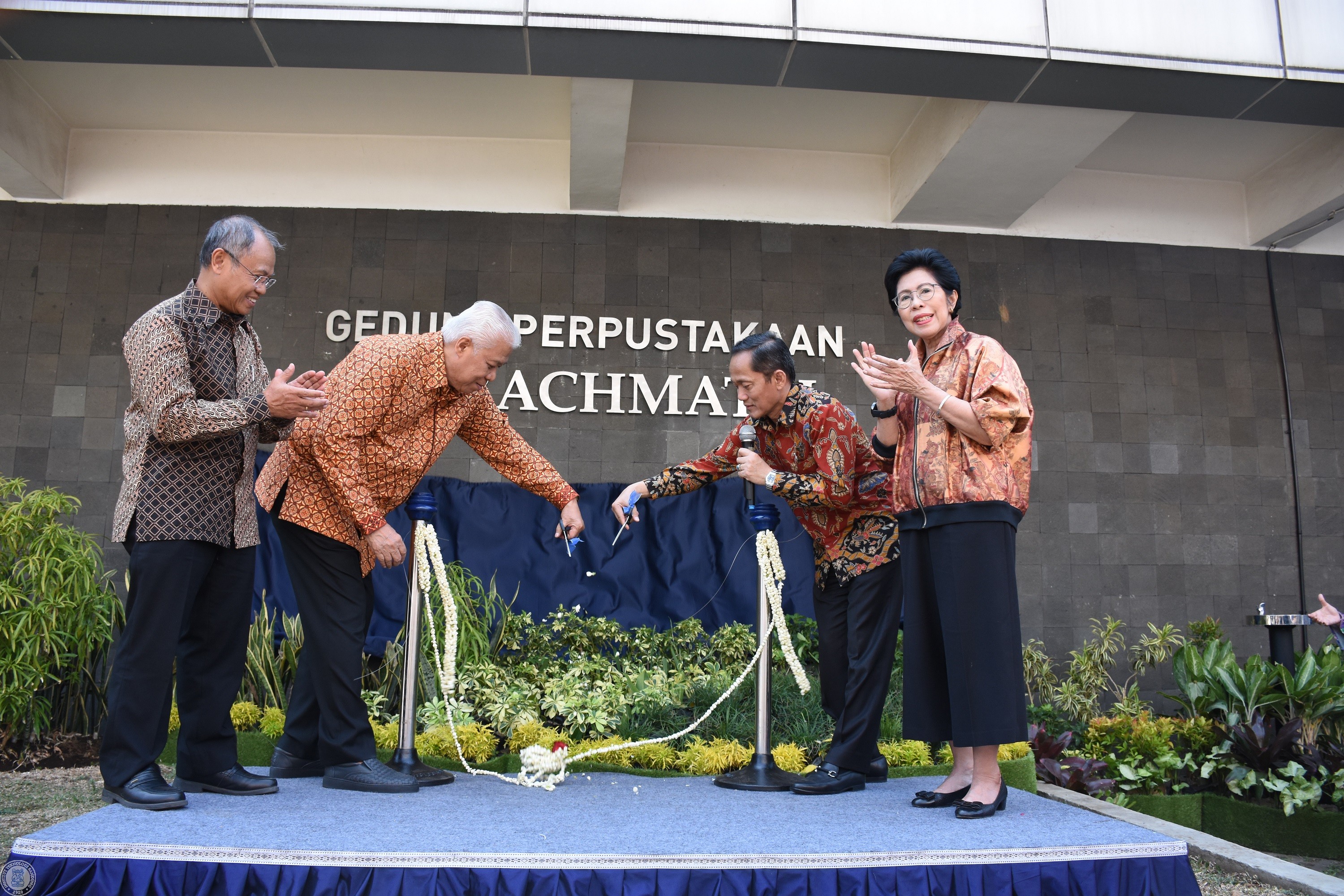 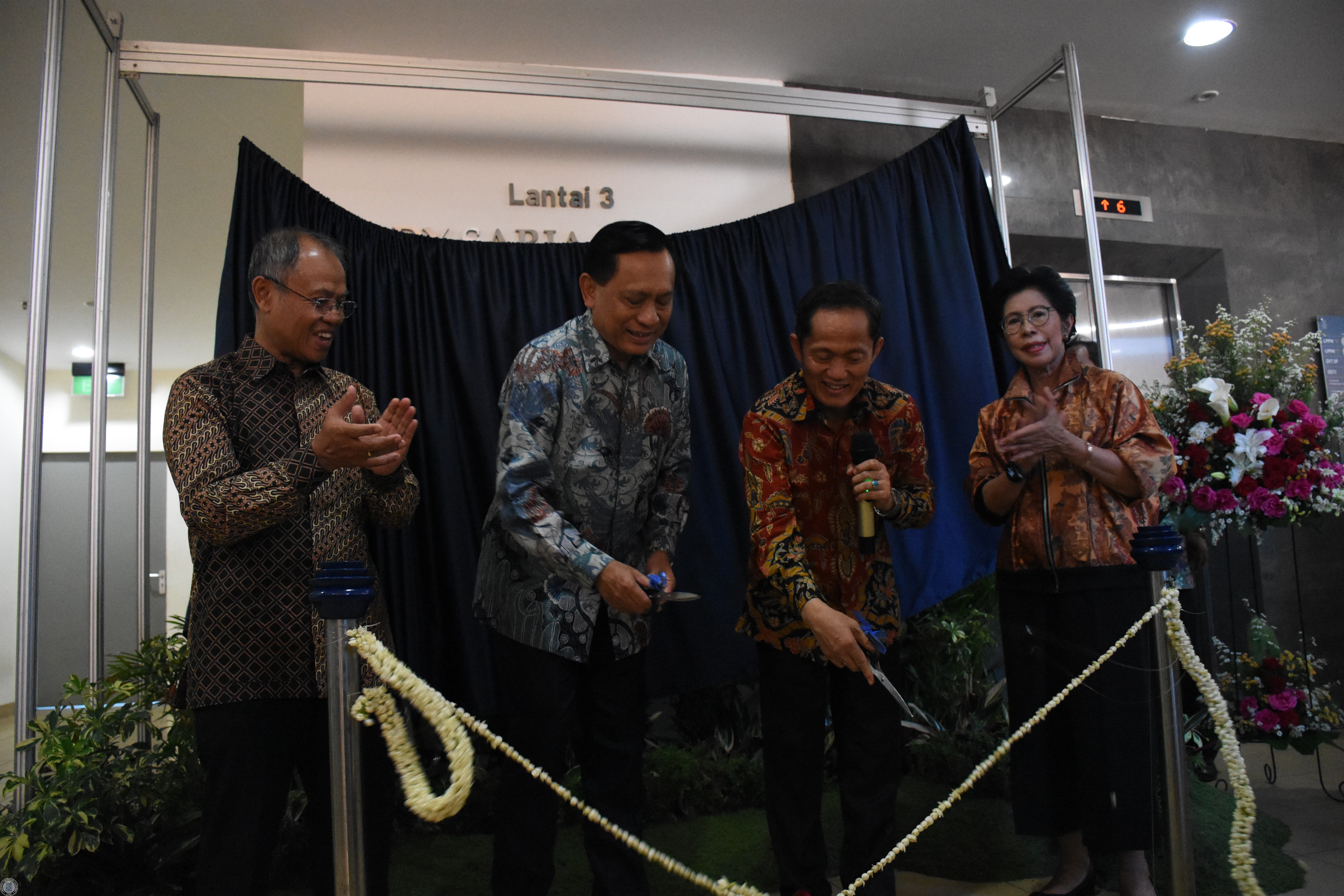 BANDUNG, itb.ac.id – Institut Teknologi Bandung (ITB) inaugurate new names for five buildings in Ganesa campus on Wednesday (26/9/2019). Those renames are tokens of appreciation towards philanthropists who give donation for education, especially in ITB.

The inauguration was also done by the philanthropists or their representatives. Those buildings are used for various academic activities, among them are classrooms, student meeting grounds and seminar rooms.

Rector of ITB, Prof. Kadarsah Suryadi expressed his sincere thanks to the philanthropists who give their donations to ITB. The donations will greatly support the progress of education. “With education, we will break poverty chains, we will improve prosperity for our future generation, and we will develop knowledge so that our nation is respected by other nations in the world,” He said. 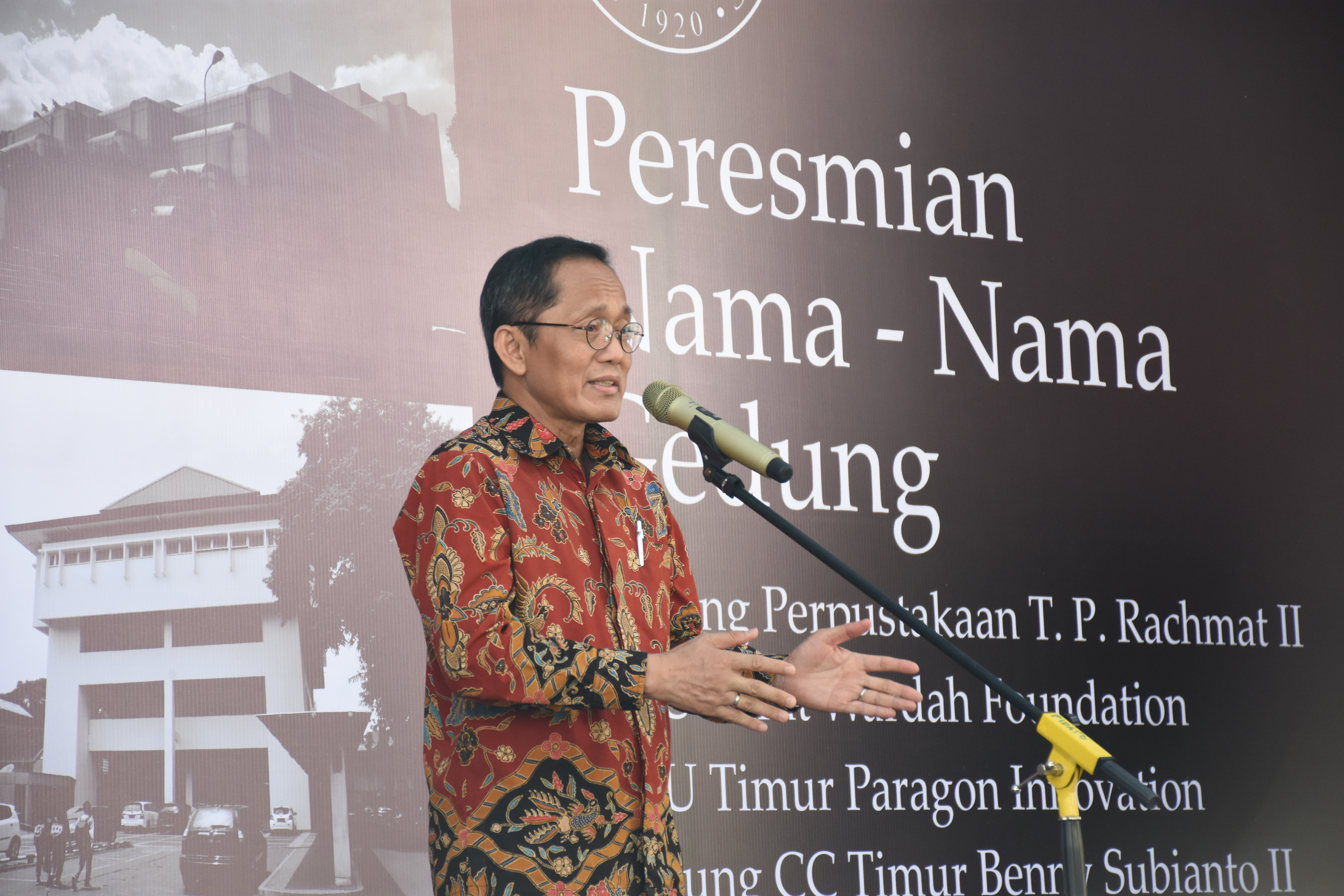 Representing T.P. Rachmat, Corporate Secretary Triputra Group, Aminuddin Nurdin expressed his utmost appreciation to ITB. He said that ITB taught the value of pioneering, strive, dedication, and excellence that becomes T.P. Rachmat’s provision in his life. He also believes that libraries are a way to support education, which is very important for the development of Indonesia in globalization. “I believe that libraries are manifestations of these four values,” Aminuddin said. 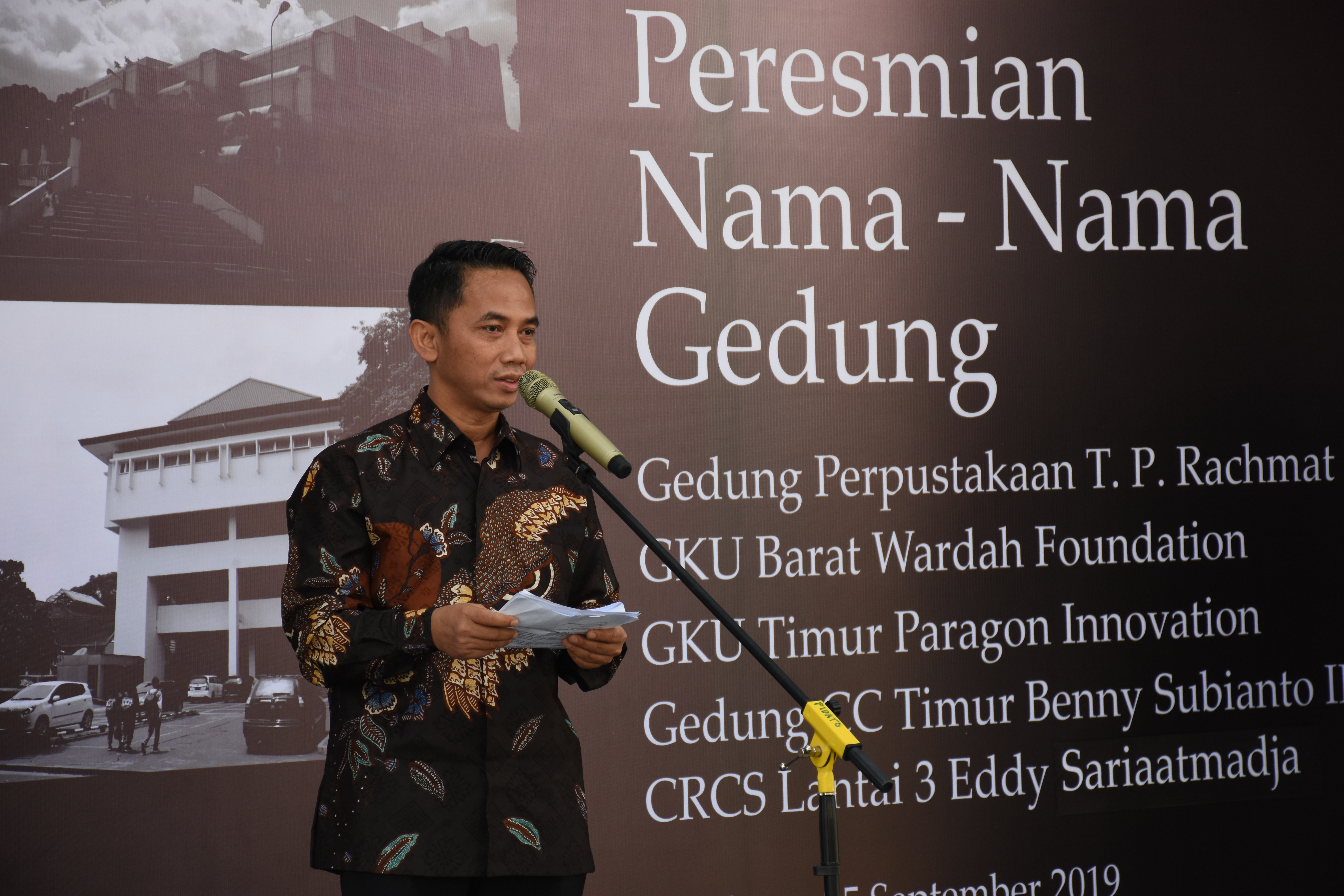 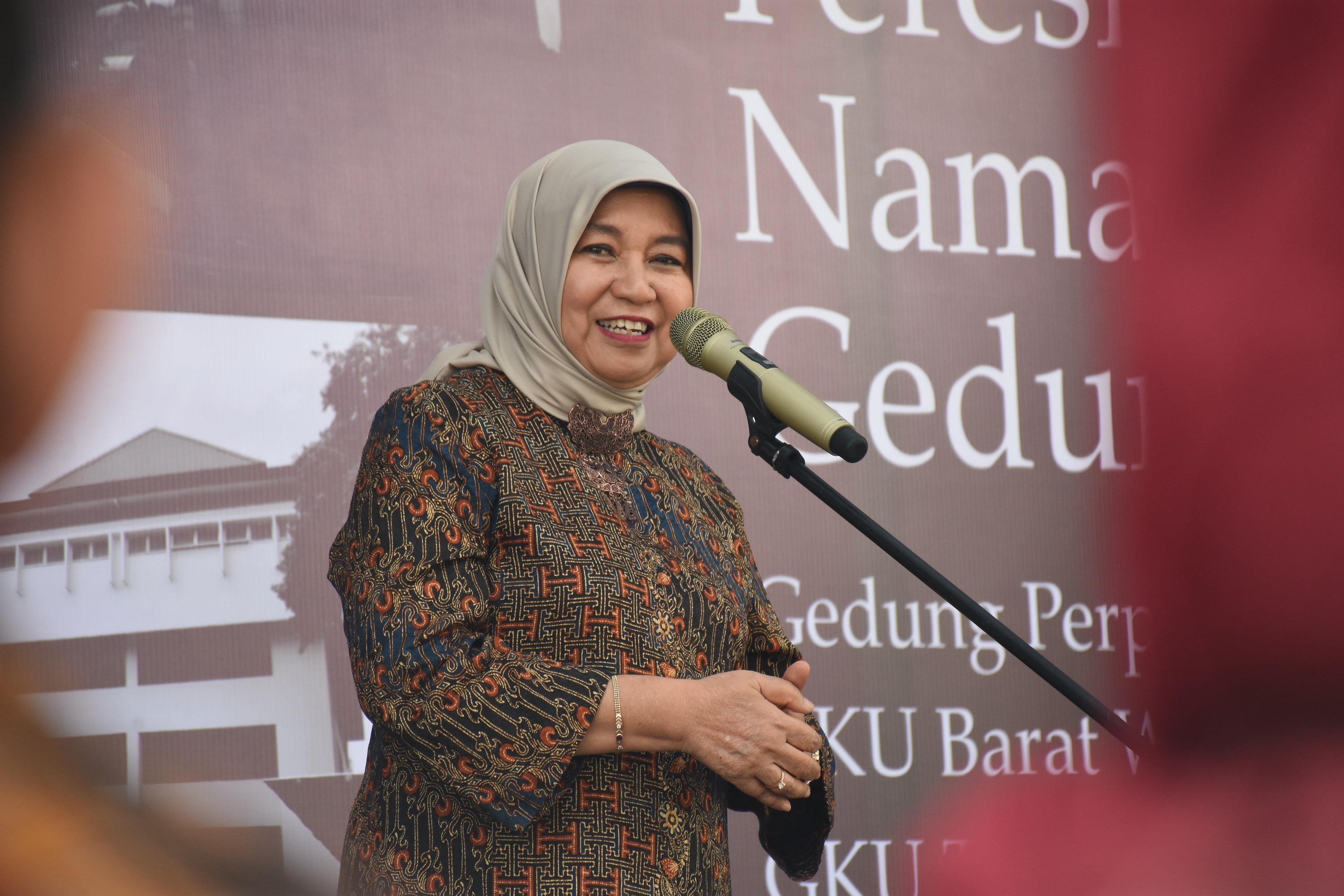 She also hopes that the name Wardah Foundation attached to GKU Timur will remind ITB students to focus not only to innovation, but also to empathy.

After the remark from Nurhayati Subakat, Syamsul Hoiri, who represents the family of the late Benny Subianto, said in his remark that education is a priority and should be supported when the opportunity comes. “Mr. Subianto said that there are three things that cannot be selected wrongly, they are university, career, and spouse,” Syamsul said. 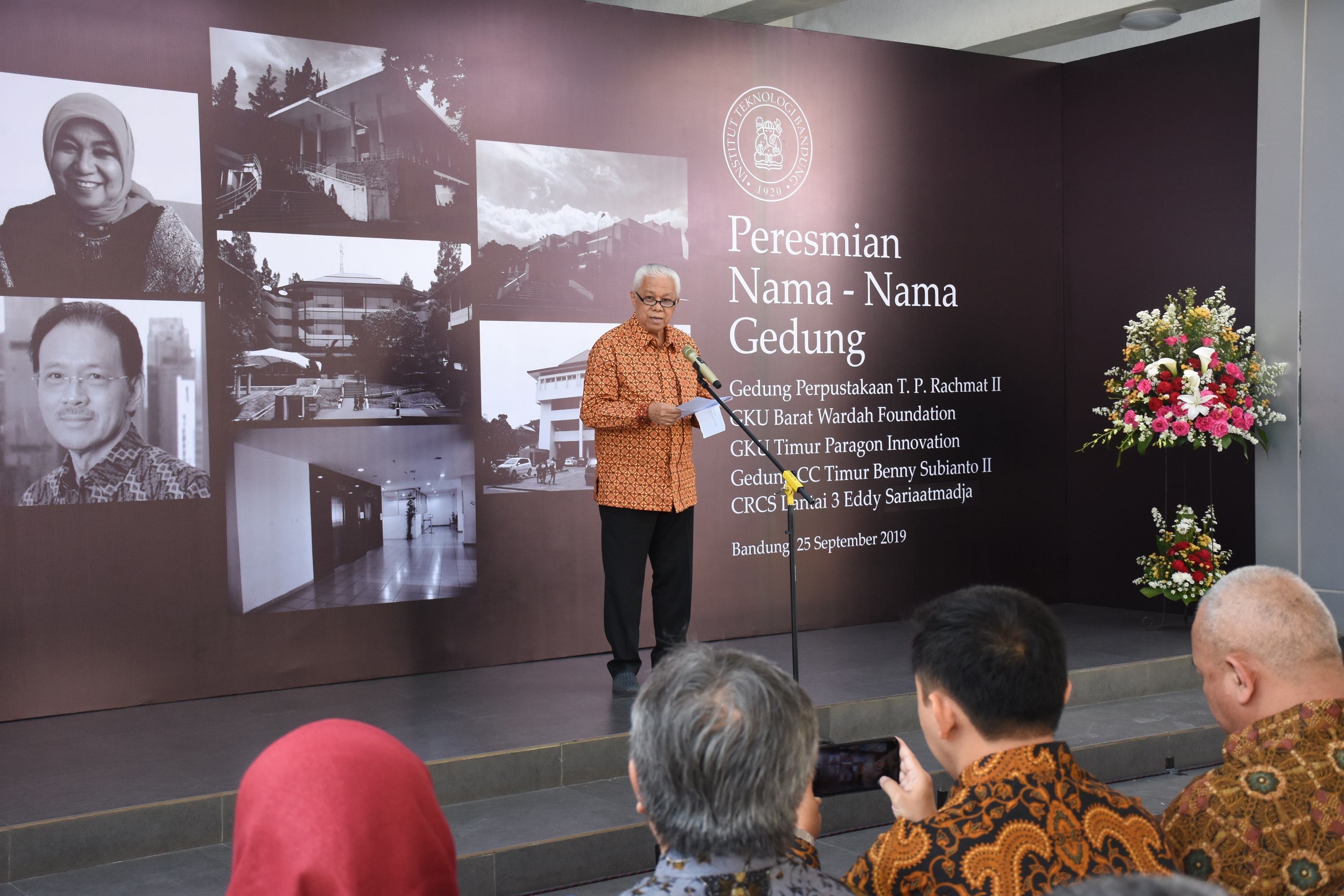 The last remark came from Director of Indosiar, Imam Sudjarwo who represents Eddy Sariaatmadja, a philanthropist and CEO of Emtek Group. “I do not expect Mr. Eddy wants his name to be used. I have long been friends with him and I know how humble he is. He never wanted to mention his name on any donation he gave, this (building name) means that ITB have a special place for Mr. Eddy,” Imam said. 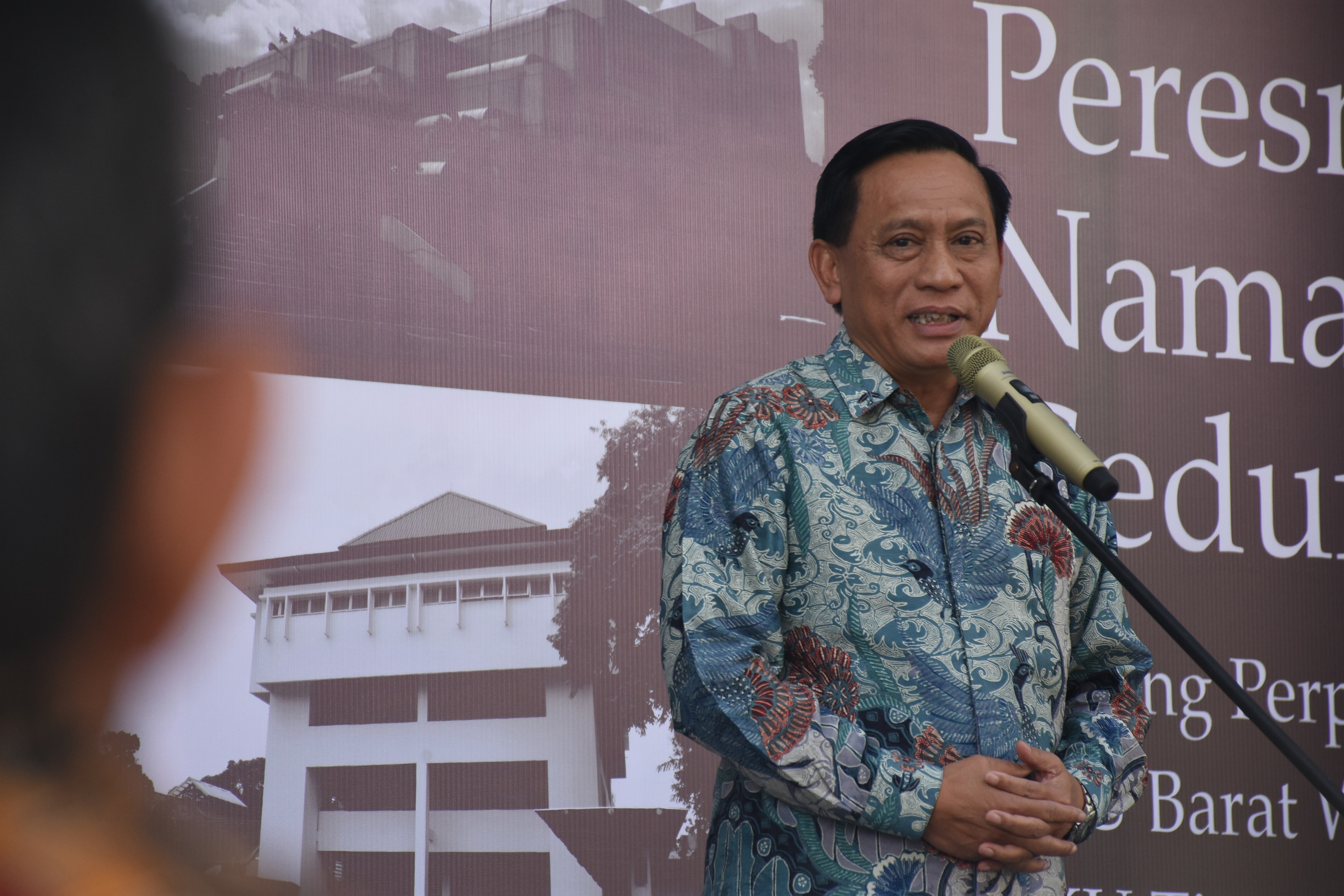