Executives of ITB and Office of ESDM of West Java in a photo session after the signing of cooperation agreement in energy-efficient induction stove technology. (Photo by: Vera Citra/PR of ITB)

*Executives of ITB and Office of ESDM of West Java in a photo session after the signing of cooperation agreement in energy-efficient induction stove technology. (Photo by: Vera Citra/PR of ITB)

The program to be cooperated are the engineering of energy-efficient induction stove technology for mid-low class households in West Java. Bambang Tirtoyuliono said that this cooperation is a manifestation of development of West Java. “That in the implementation of development, it cannot be done by the government solely. It should be done together,” he said.

Bambang Tirtoyuliono also explained that this program stems from actual condition where the people of West Java is becoming denser and the dependency to fossil energy is high. This induction stove is expected to be one of the solutions to dependency toward fossil energy. On the other hand, the implementation requires supports from universities. 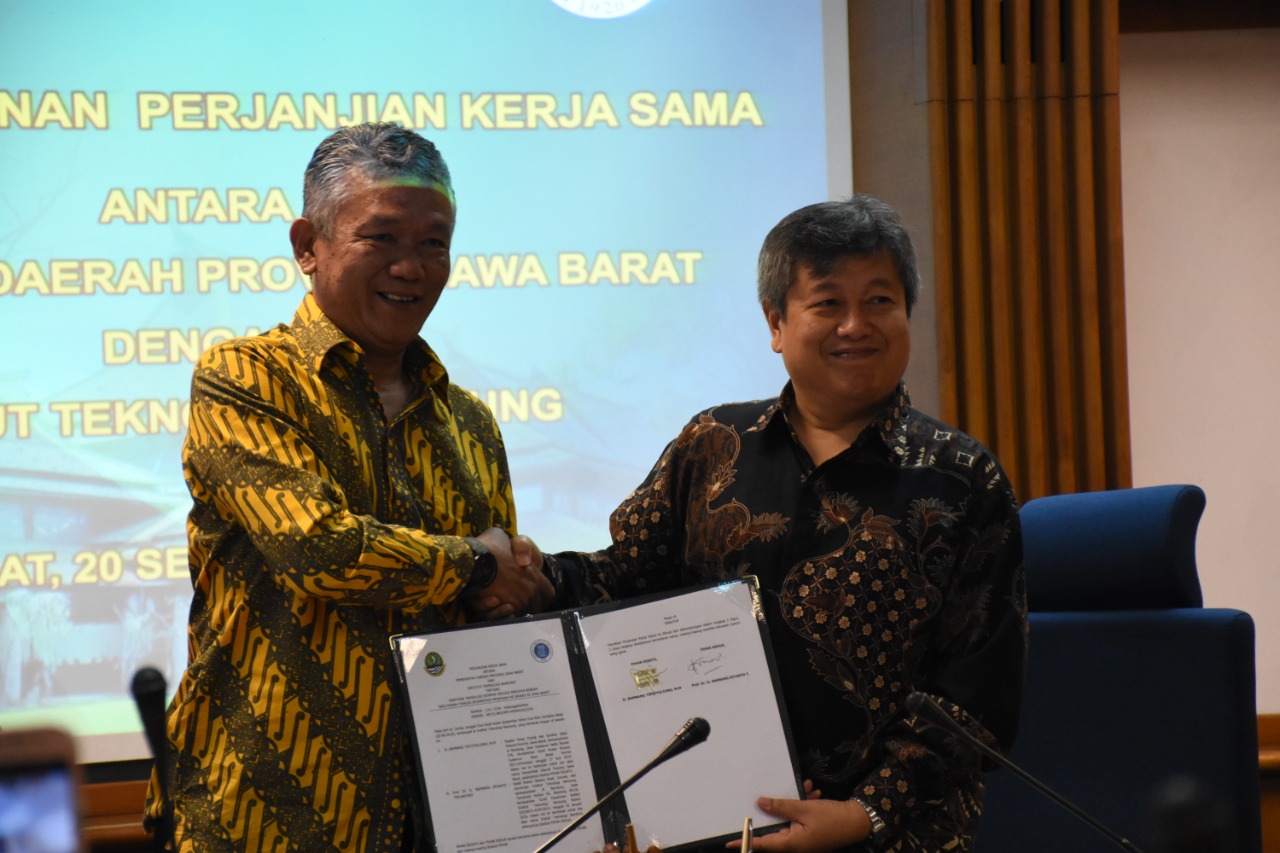 He said that similar technology available on market consumes a lot of energy, while mid-low class households cannot enjoy the technology. Hence the target of this program is households with electric power lower than 900 watt.

Responding to that, Prof. Bambang Riyanto said that ITB warmly welcome the cooperation. “ITB are very active to conduct cooperation with many parties in both home and overseas. The important point for ITB is to contribute to problem solving, especially in West java,” he said.