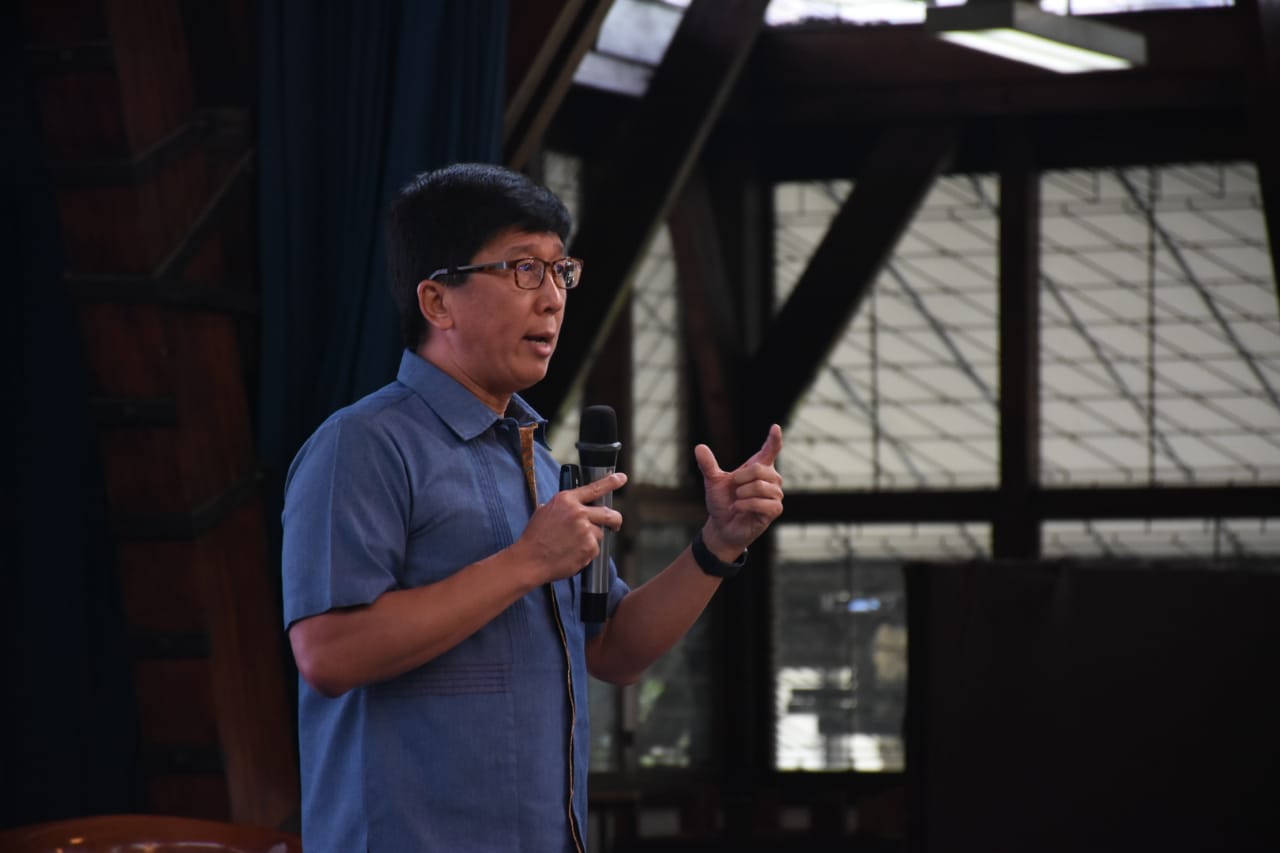 BANDUNG, itb.ac.id – Navigating Digital Disruption was the theme of a public lecture held at Aula Barat ITB, Bandung on Wednesday (4/9/2019). It was delivered by Managing Director of PT. Elang Mahkota Teknologi (EMTEK) Tbk, Sutanto Hartono, in front of hundreds of ITB students.

Sutanto Hartono said that disruption or basic changes in digital is provoked by democratization of contents. It means that contents are now served in both conventional and digital media. Based on his data, Indonesia is currently the third biggest social media users in the world and the first in Asia Pacific for Instagram.

In addition, Indonesia’s GDP is expected to raise from $3900 USD to $5200 USD in 2021. As one of major indicators to determine economic health, GDP will determine the changes of Indonesians’ basic needs. The number of cell phone use, online shops, and internet users will continue to raise, indicating the domination of digital today.

The data also reveals the three most used internet features in Java, namely online messaging, music, and video services, while other islands in Indonesia use internet mainly to watch online videos, upload contents, and send emails.

Regarding conventional media, he said that TV remains the most used mass media in Indonesia because it is still perceived as the most effective and the cheapest to spread information over 17 thousands islands in Indonesia. The language used is also generally accepted.

Sutanto Hartono also explained about five important points of advertising, namely content, reach, influencers, event, and integration. “For example, influencers are beneficial to amplify a brand; event makes engagement and experience, for example for infant milk brand we organized an event for children such as playing arena so that the brand is positively associated with the experience that children get from the event,” he explained. 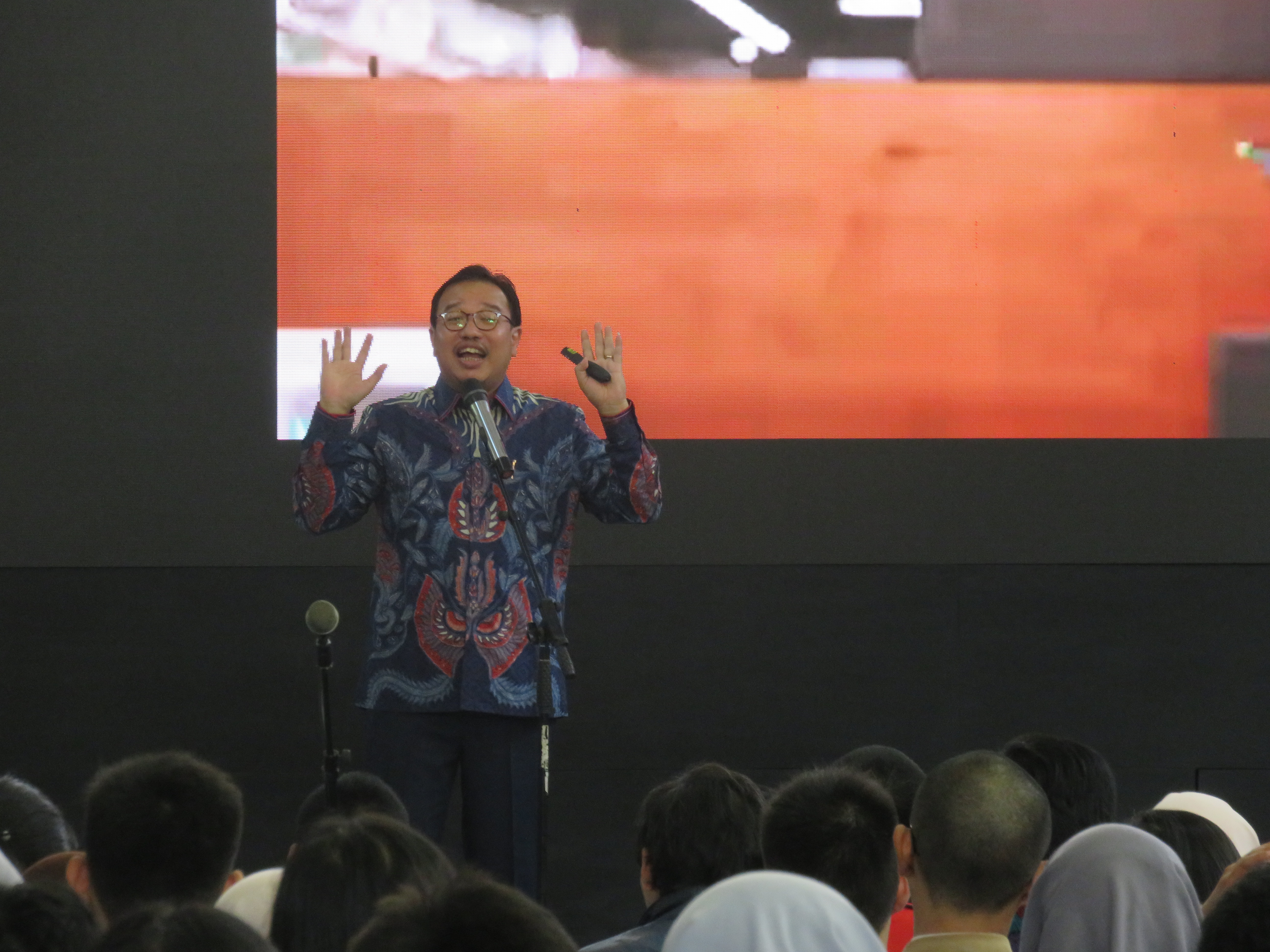 The Significance of Leadership in Industry 4.0