Analysis from ITB’s Volcanologist on the Eruption of Tangkuban Perahu 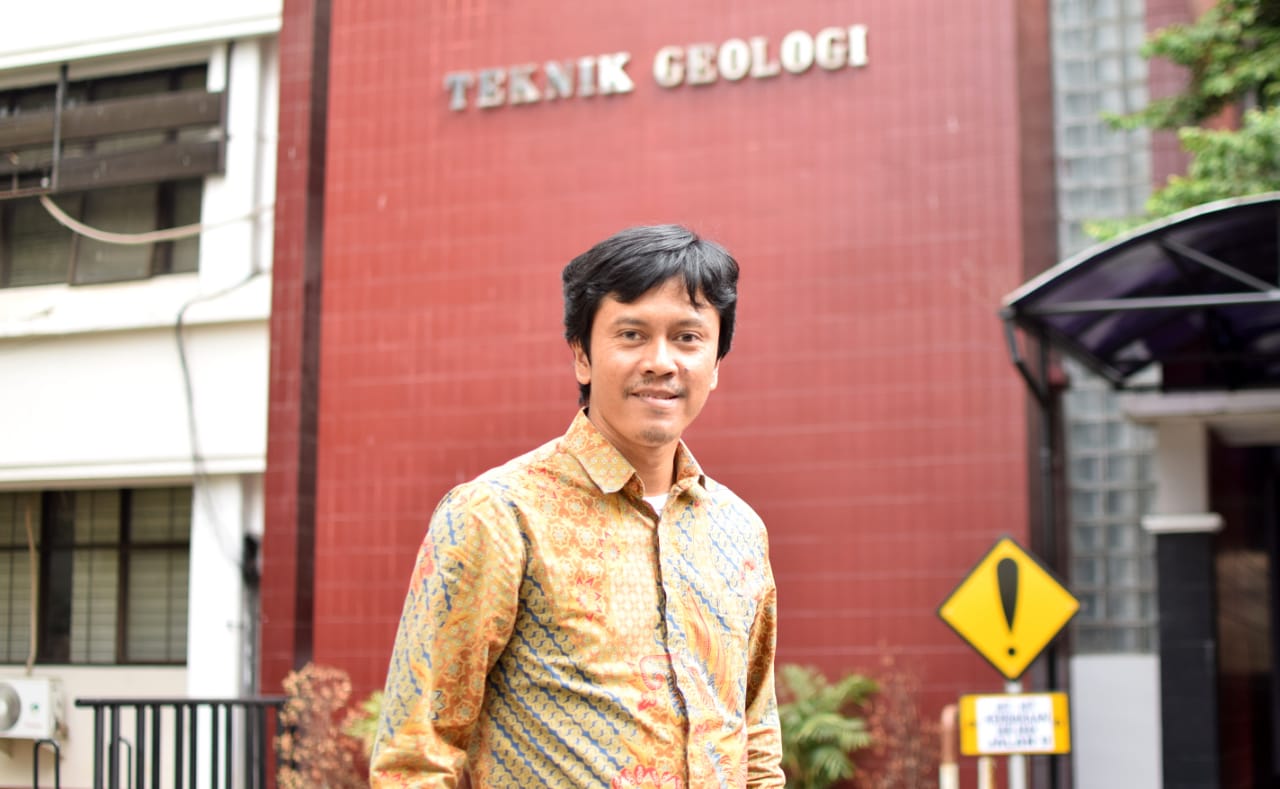 BANDUNG, itb.ac.id – ITB’s Volcanologist, Dr. Mirzam Abdurrachman said that Tangkuban Perahu’s eruption on Friday (2/8/2019) was a phreatic eruption occured when magma heats the surface or ground water. Phreatic eruption also occurred on 26 July 2019 in the afternoon according to PVMBG. Since 2 August at 8 a.m., the mount’s status has raised from level I (normal) to level II (alert).

Dr. Mirzam himself is concerned with this condition because the last eruption occurred in 2004. Hence, even a phreatic eruption should be alarming. “But I cannot say this phreatic eruption means nothing, that it only happened for a while and will stop,” said this lecturer from Petrology, Volcanology, and Geochemical Research Group of Faculty of Earth Sciences and Technology.

He explained that the mount has the potential to erupt because the time interval has been five years late. But he hopes that the small eruptions occurred before and after could reduce the accumulated energy.

“It might occur that now is the period. Thus it must be anticipated. PVMBG have conducted observation to the mount’s activity correctly. They observed using proper equipment to, for example, observe the seismicity, changes in temperature, changes in the volcano’s body shape, and monitor the gasses. This is what it means by short term prediction by raising the volcano’s status or level,” Dr. Mirzam added.

The phreatic eruption some time ago was not dangerous because the vertical distance is only 200 meter. It was thanks to drought that only a small volume of water was heated. However, if the volume is in a bigger size, phreatic eruption would still be dangerous.

“What I do is a long term prediction conducted by finding the average time interval. So, if today the mount ‘coughs’ frequently but the [eruption] period is not this year, it is relatively safe. But when it should have erupted in 2014 but it does not happen until 2019, then we have to be very careful,” he said.

The community do not need be worried too much; just follow the recommendations from PVMBG. In addition, they should also conduct self-mitigation, which is by knowing the initial signs or changes to volcanoes.

He explained that volcanoes emit natural signs during increasing activity. An increase in seismicity means that magma is moving toward the surface. Higher temperature on the crater means that magma is moving. Springs are drying. Animal behaviors are changing. “Hopefully, the community can see the signs besides them following the government’s recommendations,” he said.

No Relation to the Lembang Fault

“A volcano can cause volcanic earthquake, but it never activates faults or tectonic plates,” he said. However, tectonic earthquake can cause eruption. The examples, according to Dr. Mirzam, are the magnitude 8.6 earthquake in 1707 that hit Japan and triggered the eruption of Mount Fuji. “Why it happened? Because Fuji entered the cycle that time,” he said. The second example is Lombok Earthquake. Even though Lombok was hit several times with big magnitude, Mount Rinjani did not erupt. “The interval for Mount Rinjani is 26 years and it last erupted in 1994. That means only in 2020 Rinjani will erupt,” he concluded.

Is the Eruption of Mount Soputan Related to Earthquake in Palu? 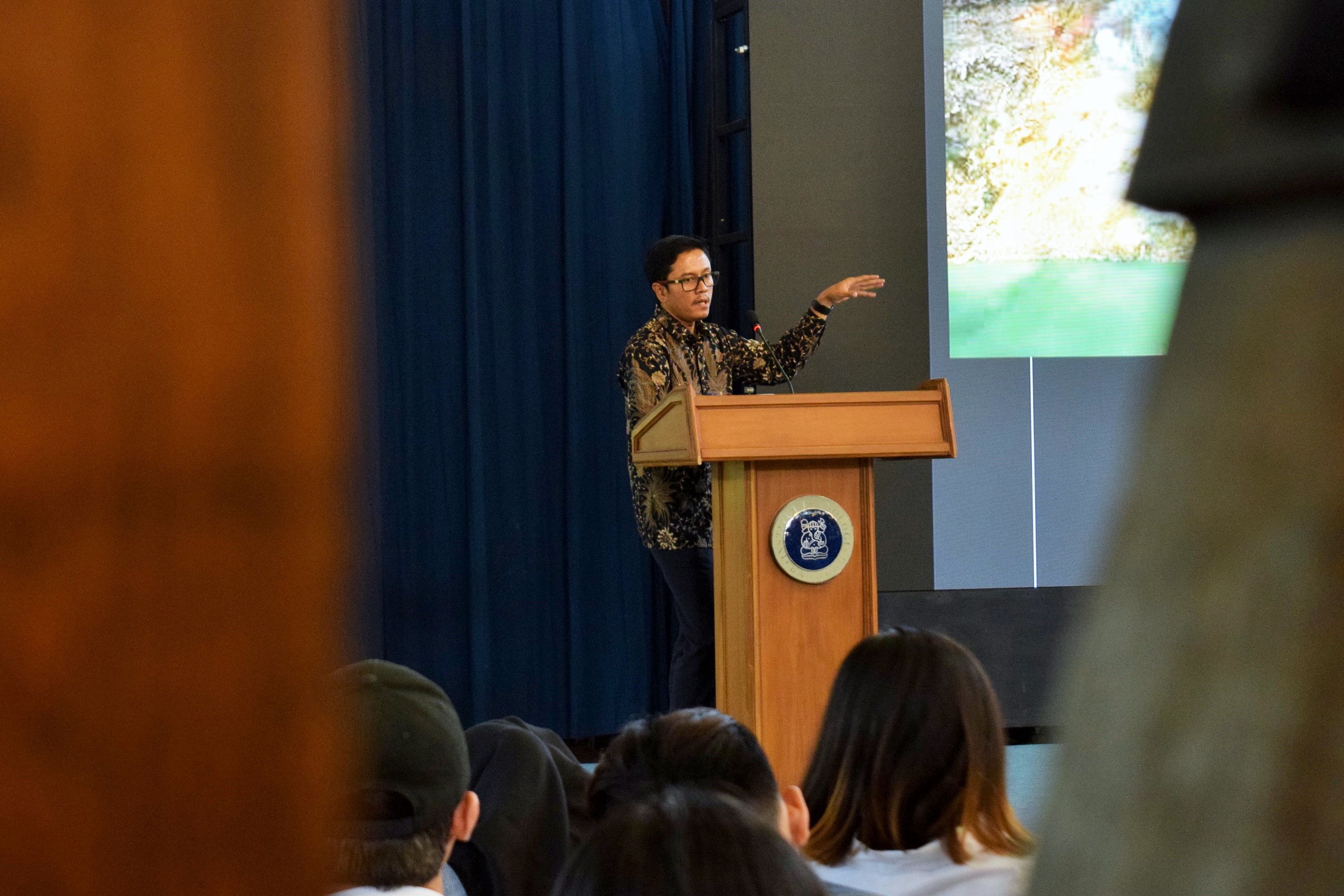 Understanding the Cause of Volcano Eruption with ITB Volcanologist