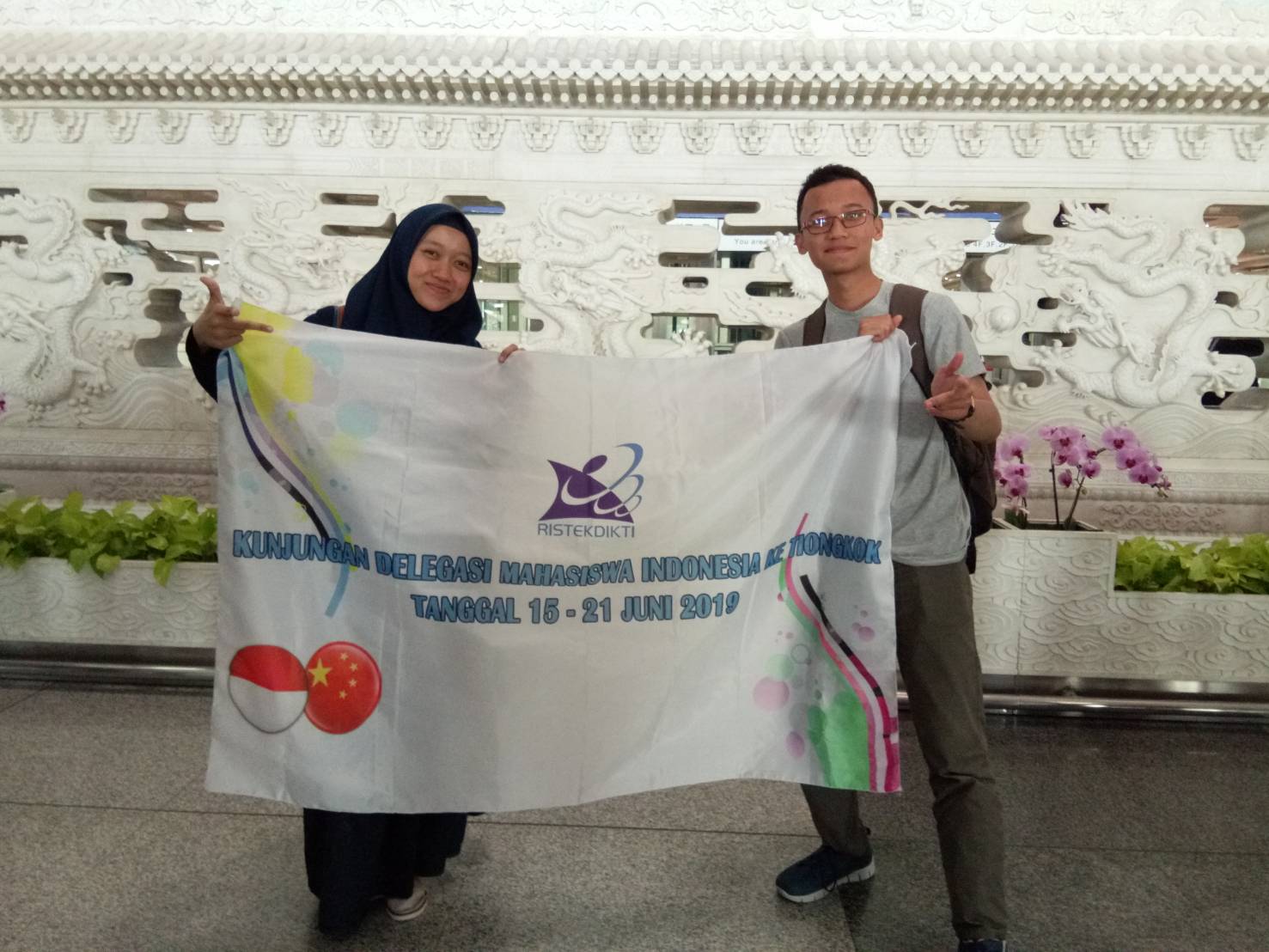 Aminul Sholihin and Itsna Nabilla were the representative of Bidikmisi students of ITB during the visit. In this study visit held on 15-21 June 2019, students are expected to learn about China in terms of its development in culture and technology.

Besides tourism spots such as Beijing Zoo, Great Wall, and Forbidden City, the delegates also visit Peking University in Beijing and Hebei University in Shijiazuang. The delegates had a dialogue with professors and students of the universities and toured the campuses. The delegates also visited National Library of Beijing, Hebei Museum, Horticulture Expo, and Junlebao which is the largest dairy company in Shijiazhuang equipped with modern technology.

The delegates were warmly welcomed by Embassy of Indonesia in Beijing. Director of East Asia and Pacific of Ministry of Foreign Affairs said that China was once a poor country but it raises with advanced economy and technology. When other countries developed 4G, China had already developed 5G.

Santo also said that Chinese people’s high spirit is a good example. Soft Skills that should be trained are knowledge mastery, demonstration of good character, improvement of work performance, display of love for nation, and display of confidence. He encourages students to foster the spirit to move forward and to take any opportunity to develop Indonesia. 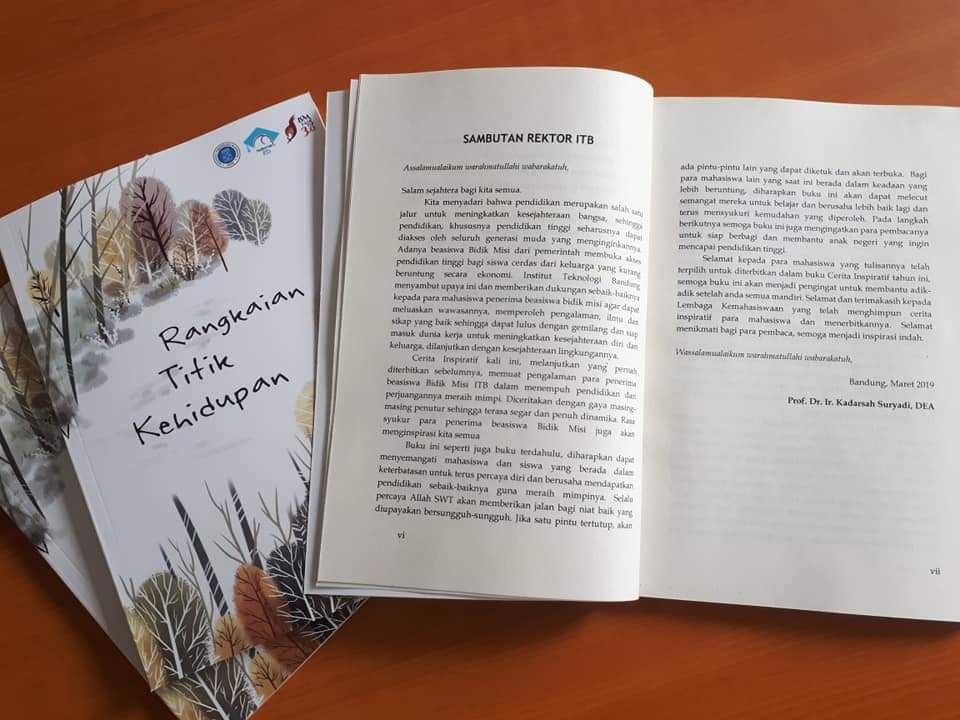 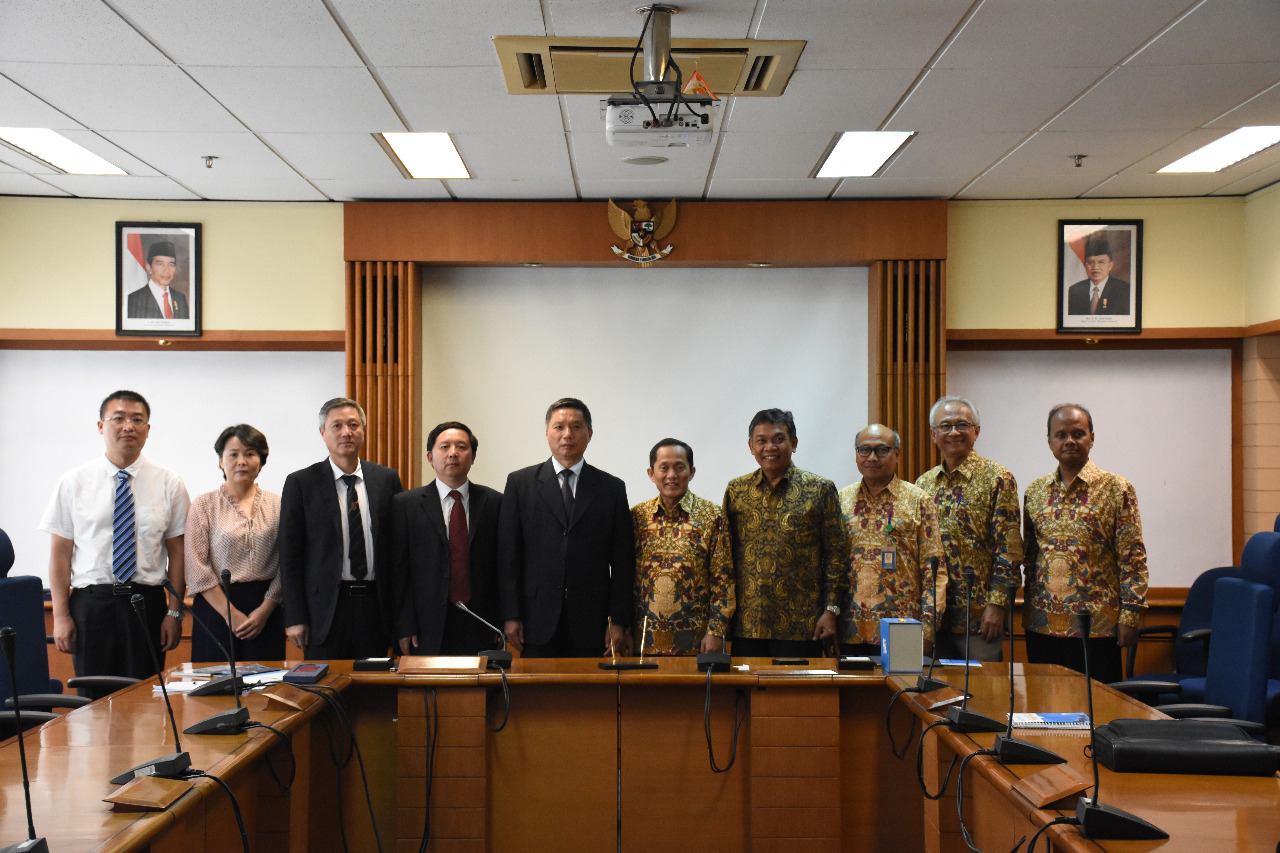