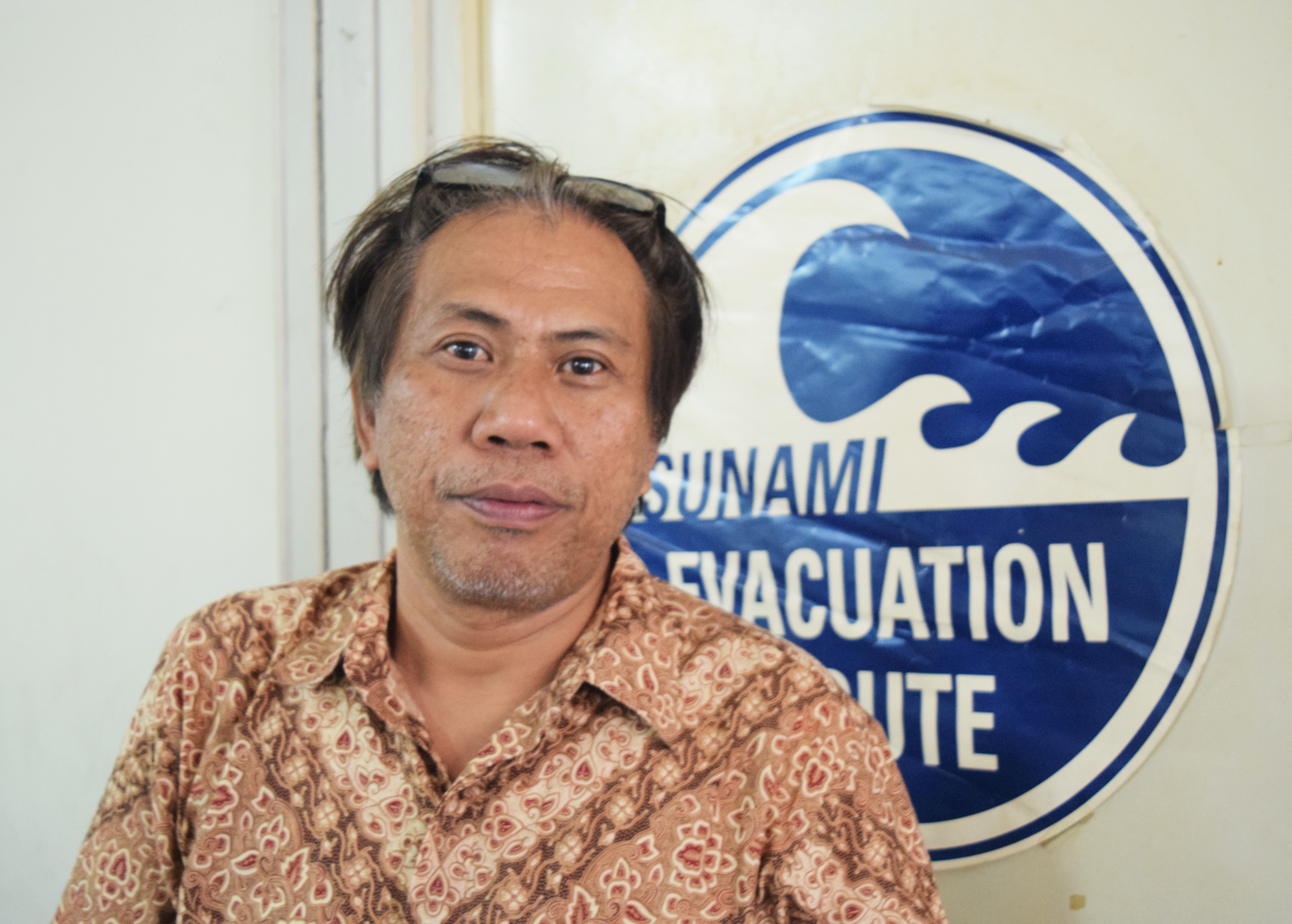 According to him, the earthquake is caused by the movement of Palu Koro Fault. The mechanism of the earthquake is like a strike-slip with trusting in the north end of the fault. The trusting caused underwater deformation that lead to tsunami waves which approached Donggala coastline.

“However, when the earthquake occurred, it causes a shock which affected unstable sediments in the river mouth to slip down and caused local tsunami,” he said.

A viral video footage, taken from above a ship, shows raging and turbid water. The phenomenon, he said, indicates sediment avalanche under the sea. Another video that shows receding water that looks white before a high tsunami indicates that the water comes from offshores.

The Activity of Palu Koro Fault

Palu Koro fault is very active, moving 44 millimeter a year. Many studies and researches about the fault have been made into dissertations. ITB began to focus its researches on Palu Koro Fault in 2012 and the result has been presented to local government, BNPB and president expert staffs.

“We are really focused on Palu. That is because the (tsunami) potential is massive. The result of our simulation shows that the flooded areas has already been predicted in our studies. The tsunami potential is at least 2-3 meter above ground level,” he said.

Hamzah said that, as follow up actions to this research, local government and local researchers in Universitas Tadulako have been trained by learning about the tsunami.

He also thinks that, since the tsunami detection technology is limited, local knowledge about the characteristics of tsunami in Indonesia is needed. Thus, dependence on technology could be minimized and people can rely more on their knowledge about the location, “My study there shows that local residents there have particular words for tsunami in their languages, such as in Mamuju and Bugis languages. They already have the knowledge (about tsunami) but probably it does not get much attention from the young generation,” he said. 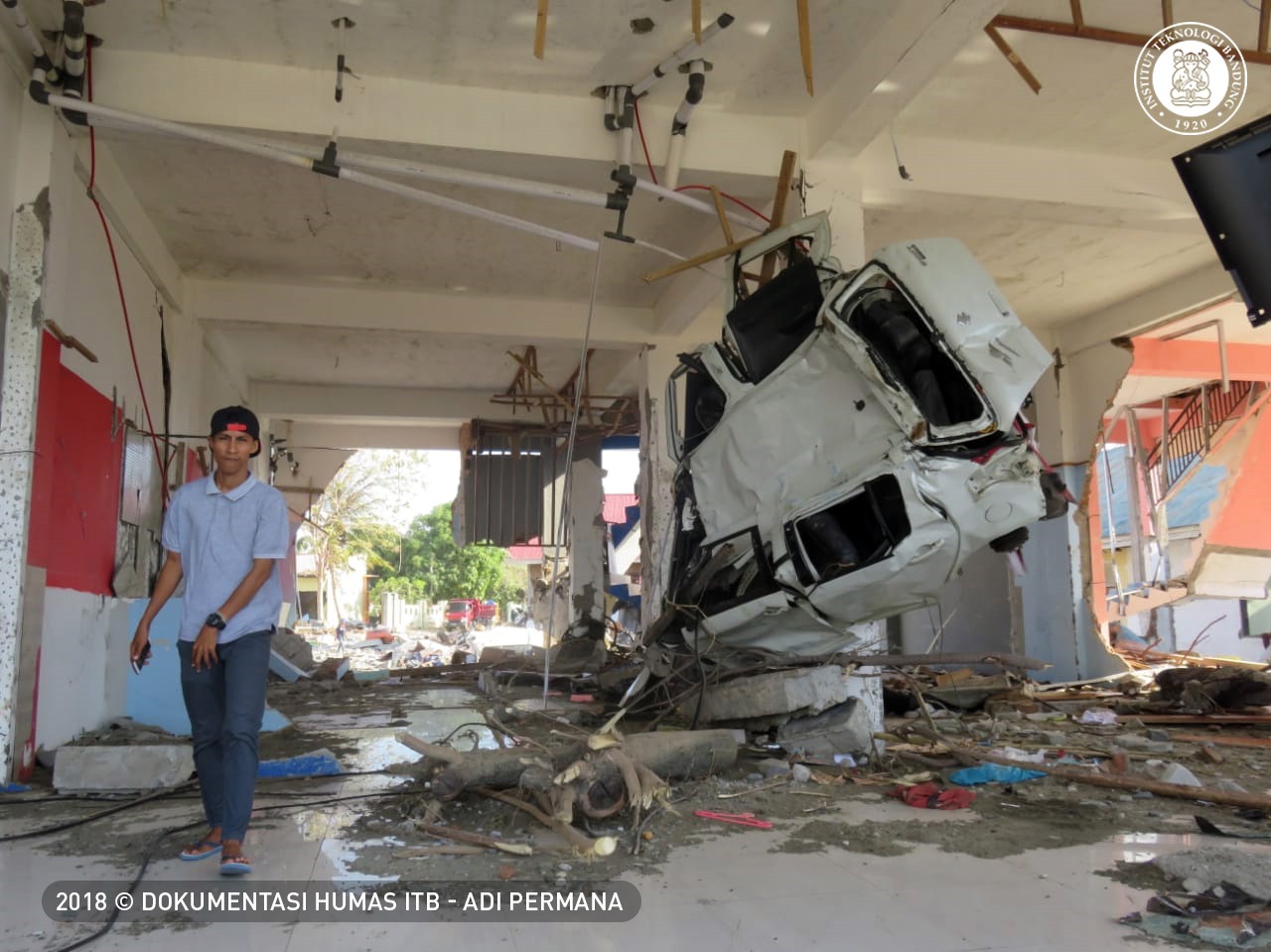 ITB Sent Aid to Earthquake Victims in Palu and Donggala 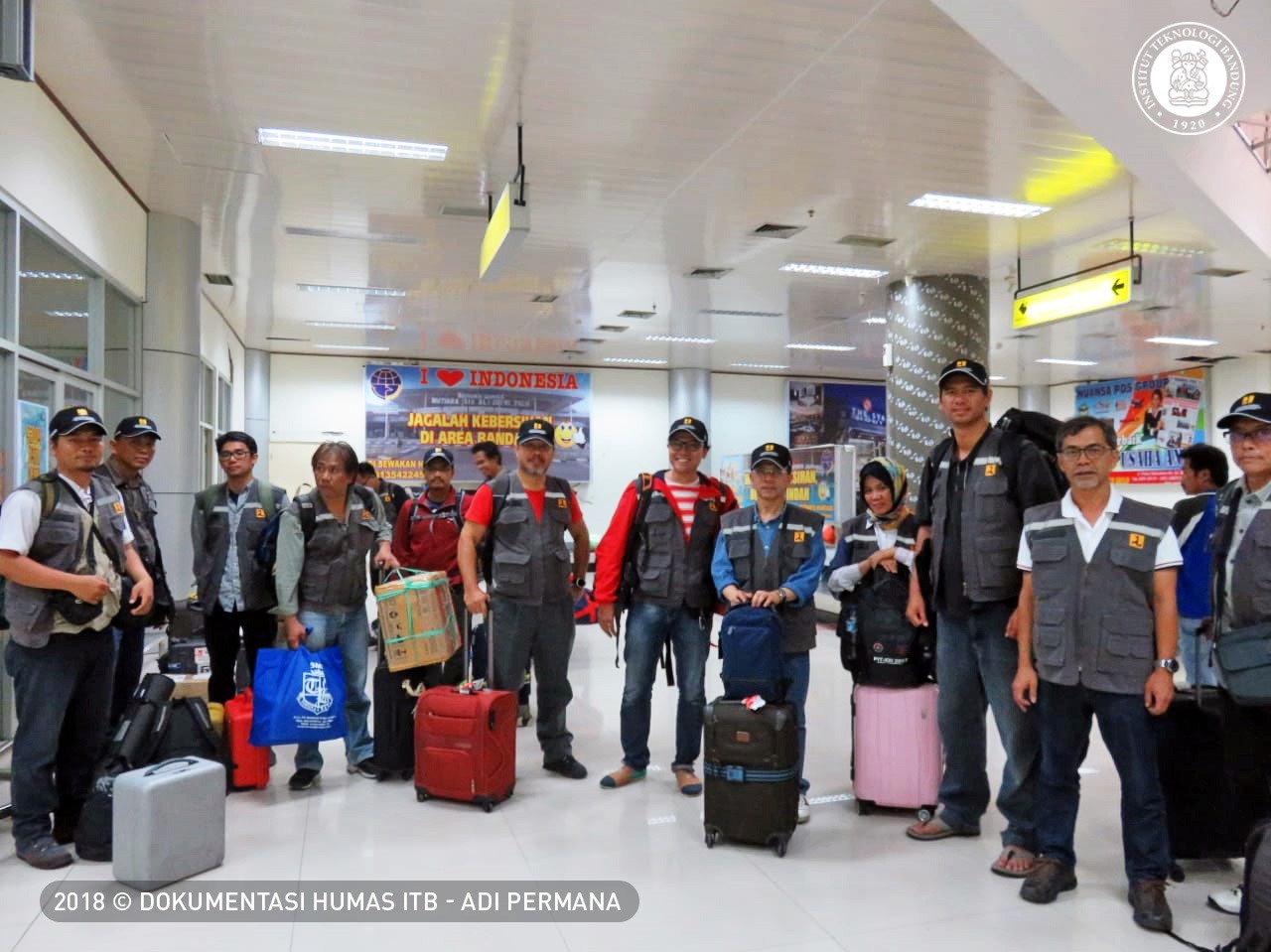