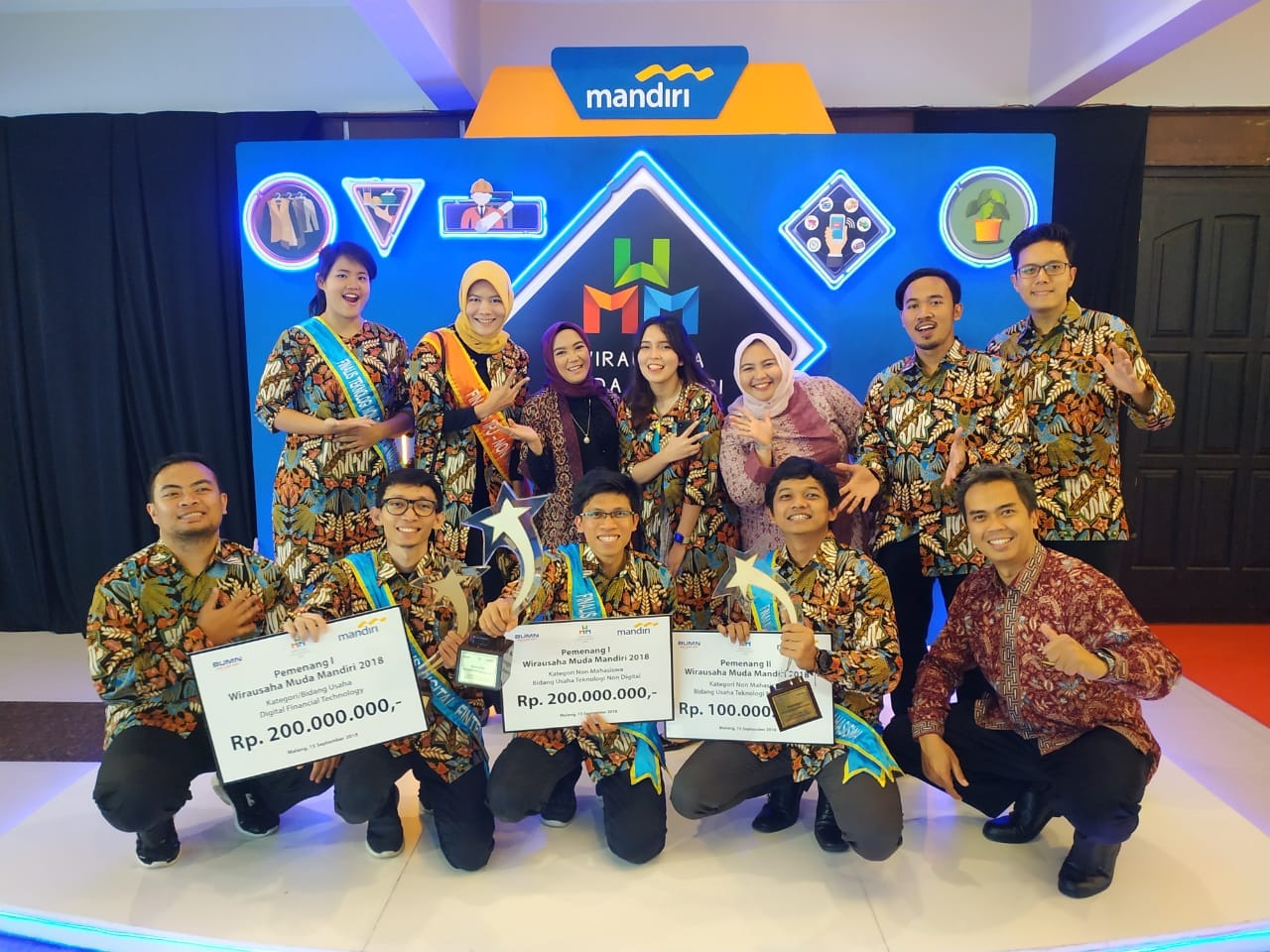 BANDUNG, itb.ac.id – Great accomplishment was achieved by Adhie Wicaksana, an alumni of Industrial Engineering of Institut Teknologi Bandung (ITB) class of 2007 in Wirausaha Muda Mandiri held by Bank Mandiri in Universitas Brawijaya, Malang. Adjie get to the final and became the champion after topping several other participants in alumni/non-students category from other universities in Indonesia.

Adjie won in Financial Technology (Fintech) for his app, Halofina. The app is a financial management assistant application that uses artificial intelligence. The app assists the user in financial and investment management.

“Halofina can assist in planning and building investment strategy that benefit users the most, so it is like a financial advisor,” he said on Saturday (15/9/2018). He added that by using the app, users will get advised in buying products according to their need.

The app is very beneficial. Halofina offers virtual assistant that help make future financial of a family more secured and planned. Anyone can use the app. One of the features, lifeplan, give advice on appropriate life goals and the best investment recommendations to achieve the goals.

In the development process, the team cooperated with certified finance expert in making the algorithm for artificial intelligence. “The app is released but not yet in full feature. It is available on Playstore and Appstore, but still in development of product integration,” he said. Adjie said that on November there will be a grand launching of full-featured Halofina.

Adjie feels gratitude for the appreciation towards his work. It is still in initial stage, but he hopes the appreciation will be an additional motivation to work and bring benefit to community, especially in finance.

There are seven categories in the event, such as goods and services industry, culinary, creative economy, social, digital technology, non-digital technology and financial technology (fintech). Besides Adjie, two other LPIK-ITB tenants won in non-technology category, they are BIOPS Agrotekno by Nugroho Hari Wibowo that won the 2nd place and TDE by Achmad Arbi that won the 1st place. 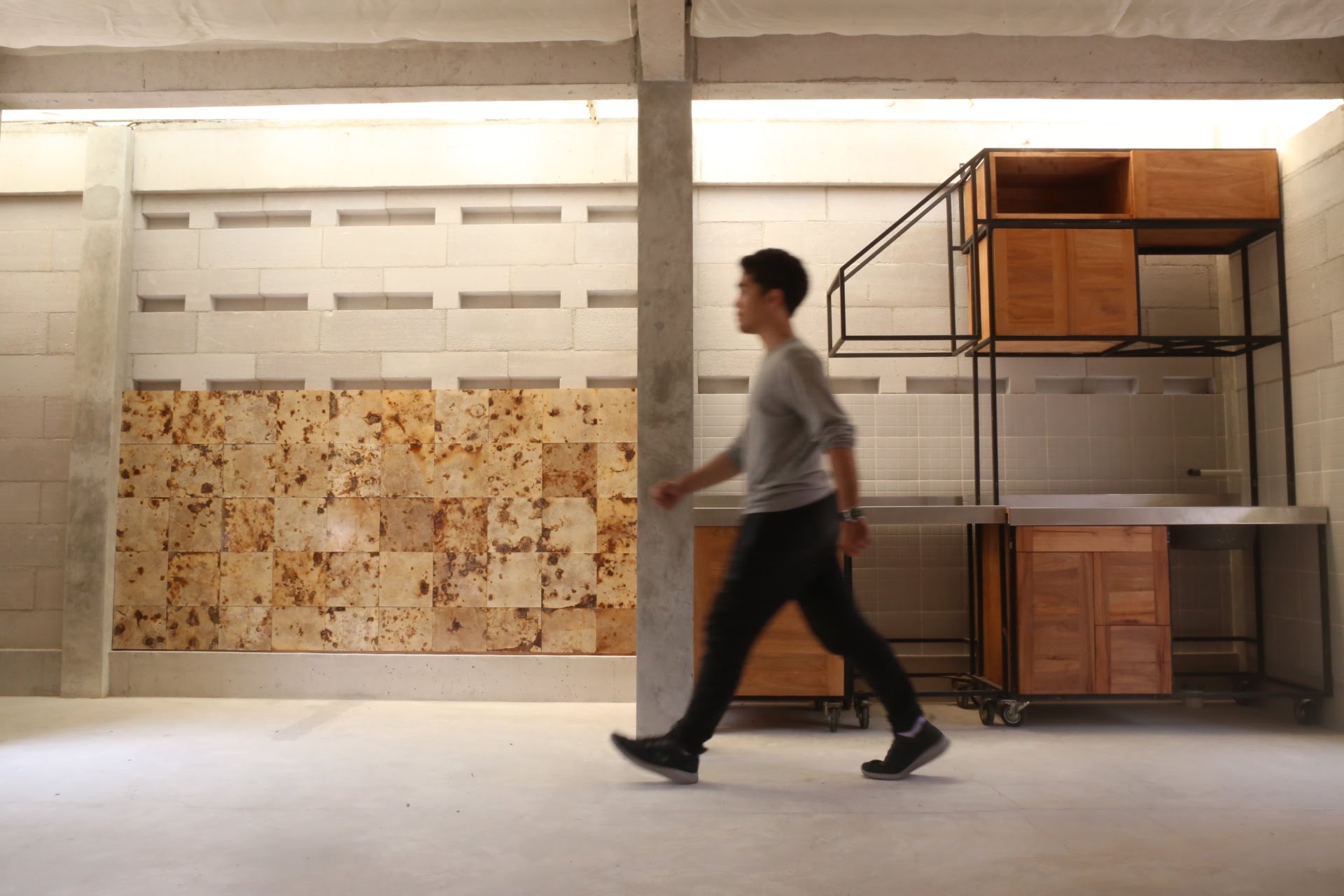 Mycotech, a Start-up by ITB Alumni that Uses Organic Materials as Building Materials 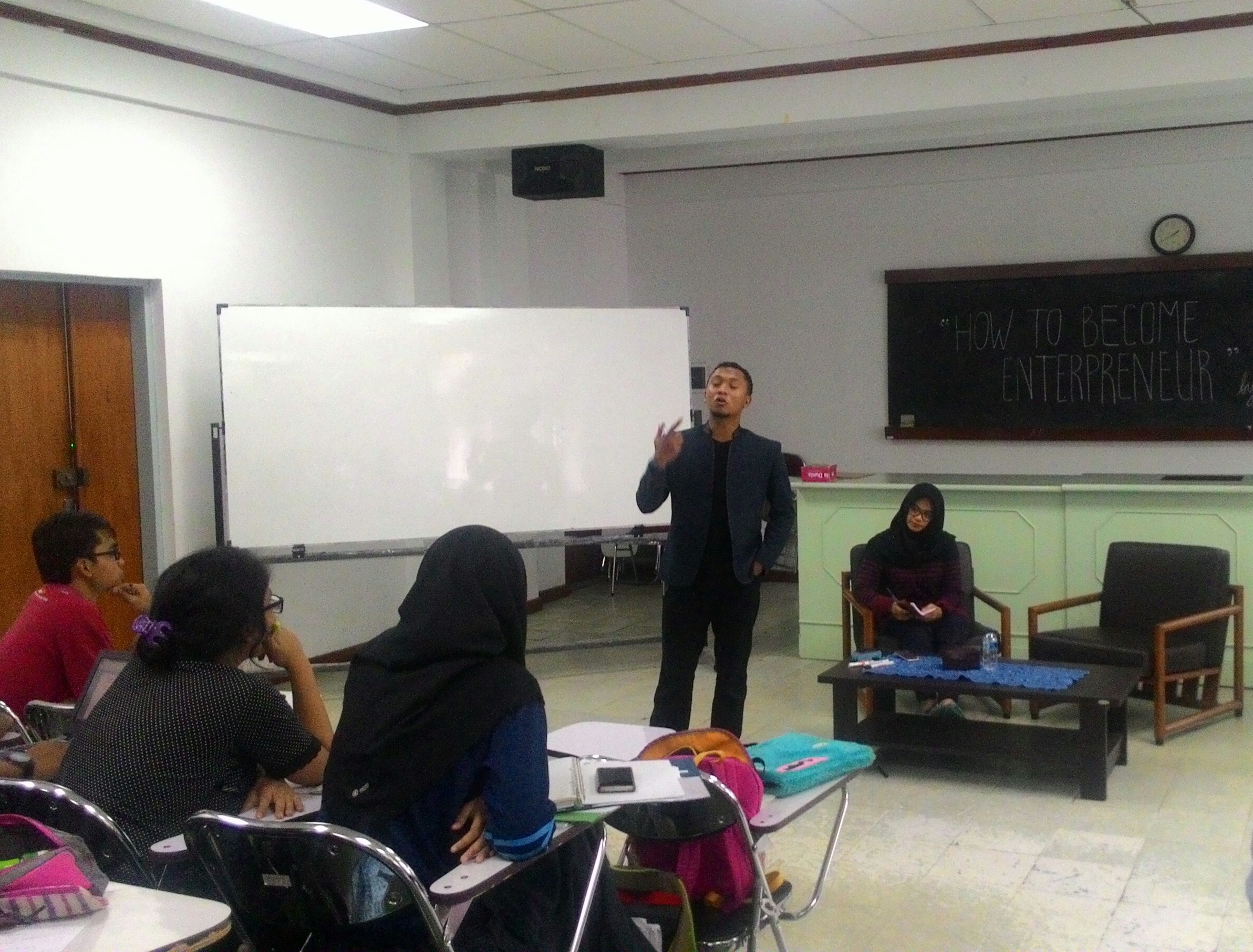