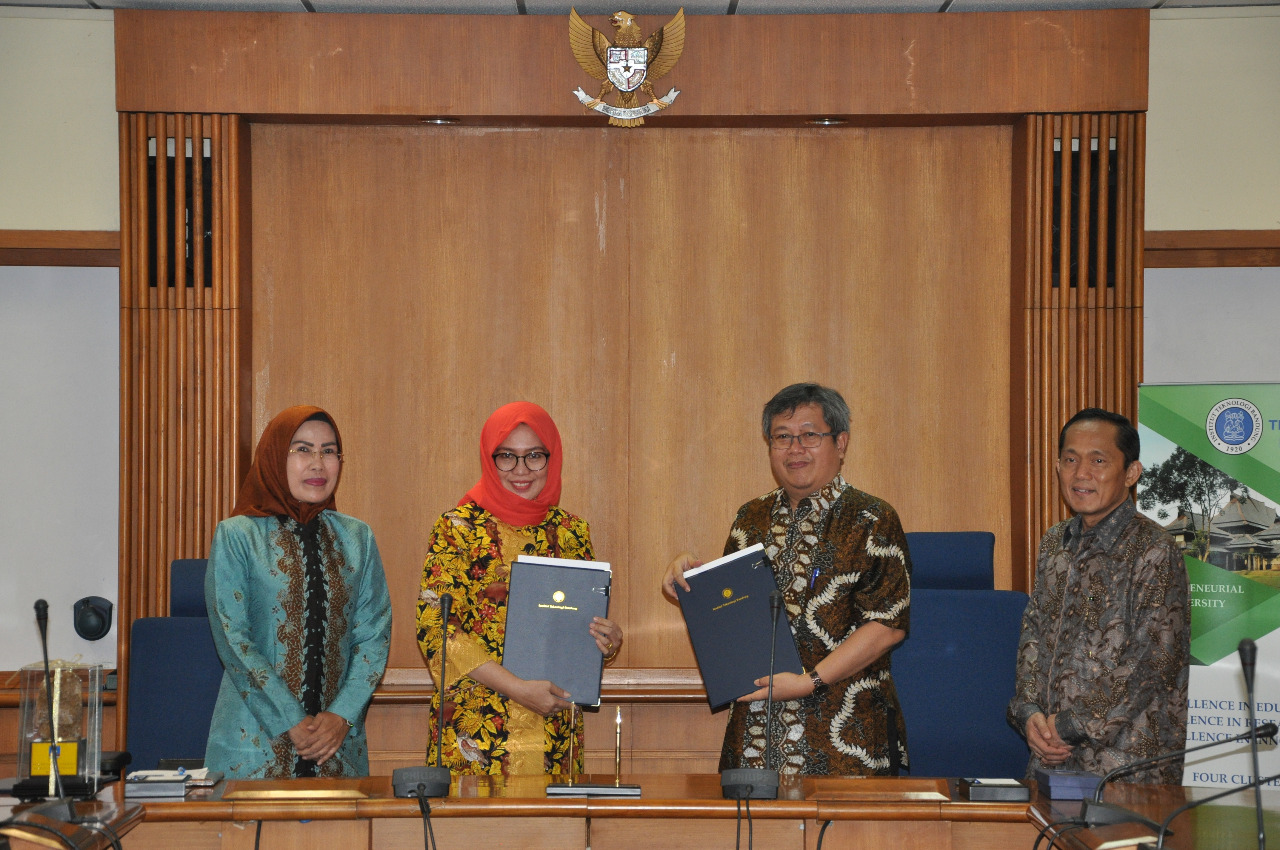 BANDUNG, itb.ac.id – On Friday, (8/6/2018), Regent of Serang, Ratu Tatu Chasanah visited Institut Teknologi Bandung (ITB) to tie partnership in education, research, and community services. Serang is the oldest regency in Banten. It has an area of approximately 1400 square meter and the home to 1,5 million people who live in 29 subdistricts and 360 villages. 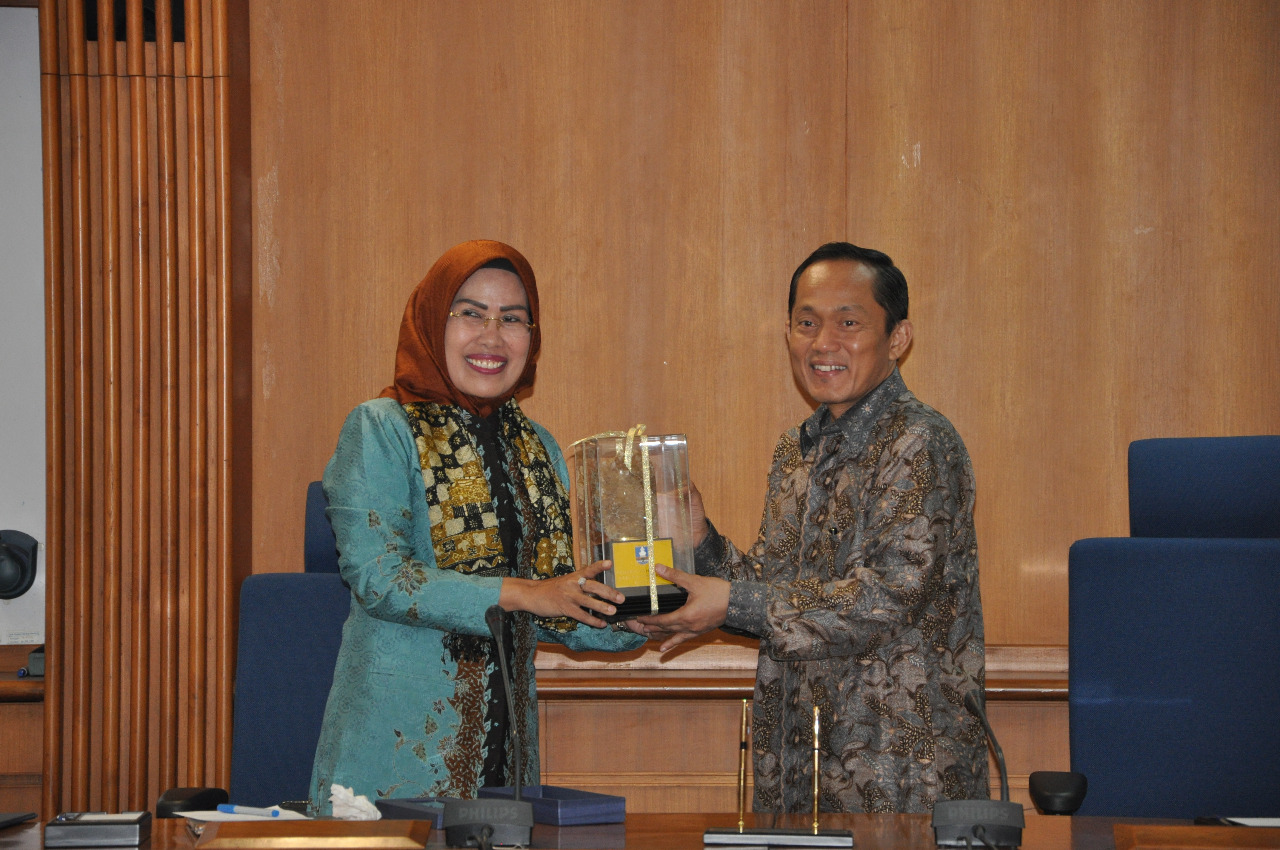 The regent was accompanied by Vice Regent, Regional Secretary, and several Heads of Department in Serang. The Regent hopes that the partnership will improve the economy of Serang. “Faced with limited regional budget, we try to continue our partnership in education, research, and community services with higher educations. We hope this can be implemented in Serang. Because facing all those problems needs quality human resources,” Ratu said after MoU signing between Regional Development Planning Agency (Bappeda) of Serang and Institute for Research and Community Services (LPPM) of ITB.

The MoU is about preparation of feasibility study for the development of administrative center of Serang after the construction of Panimbang Toll Way. It was signed by Dra. Parida as the Head of Research and Development Department of Bappeda of Serang, and Prof. Dr. Ir. Bambang Riyanto Trilaksono as the Vice Rector for Research, Innovation, and Partnership of ITB. The signing was witnessed by Rector of ITB, Prof. Dr. Ir. Kadarsah Suryadi, DEA. 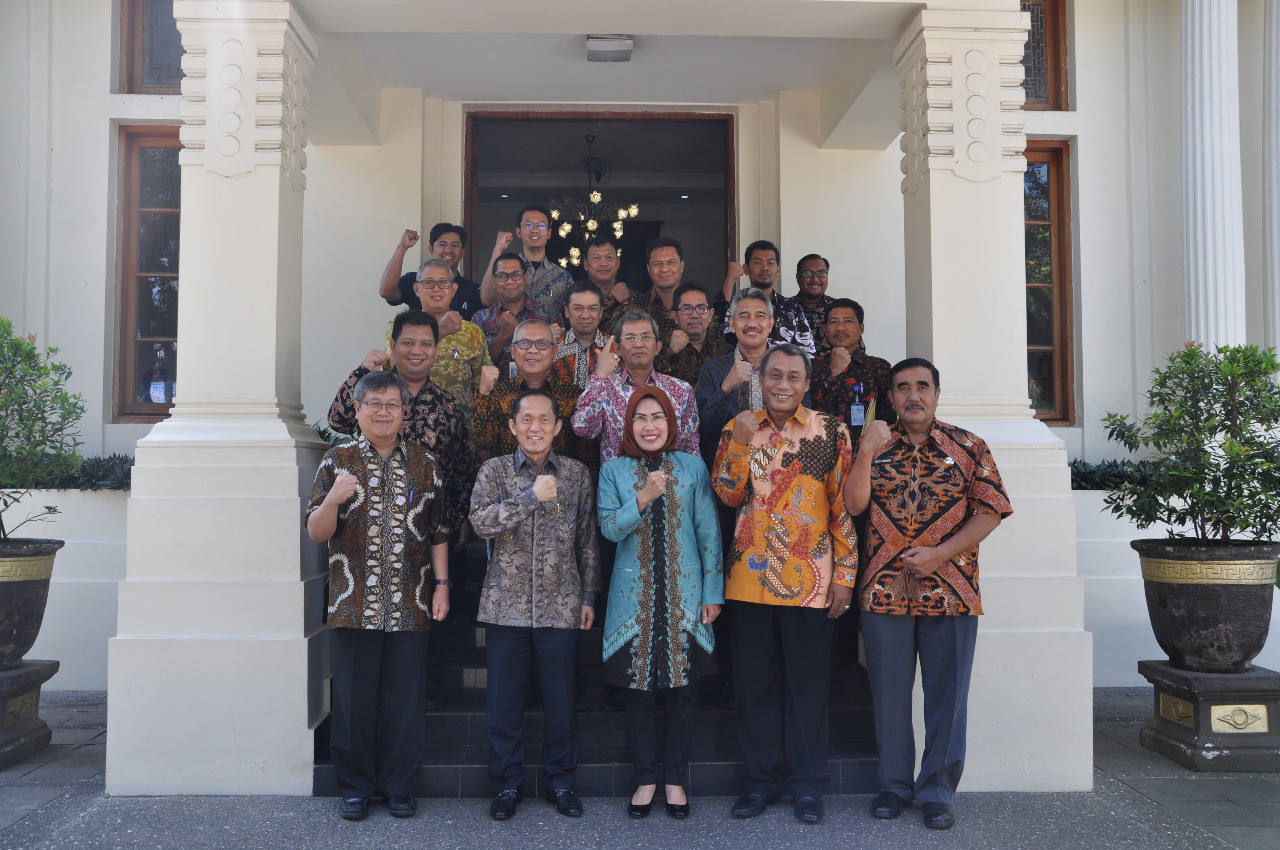 Prof Kadarsah in his remark expressed his thanks for the trust given by Regent of Serang. He said that ITB is open to partnership with Serang, a place that personally historical for him. “ITB has many branches of science. There are 102 research groups for Serang to cooperate with,” Prof. Kadarsah said. He mentioned several research groups in ITB, such as Craft and Tradition research group under the coordination of Dr. Gita Winata, who was also present on the signing, and Urban and Regional Planning research group. The signing was concluded with memento exchange and photo session. 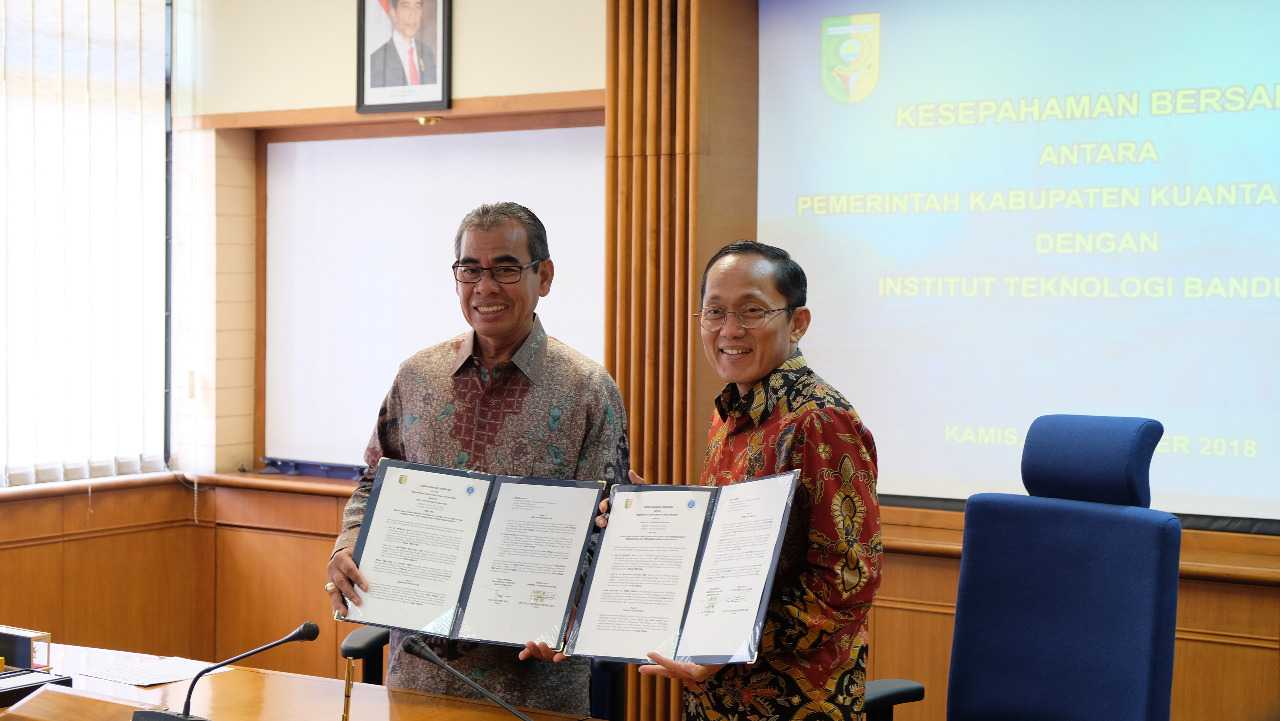