MoU between ITB and Universiti Teknologi Petronas for Continuous Improvement 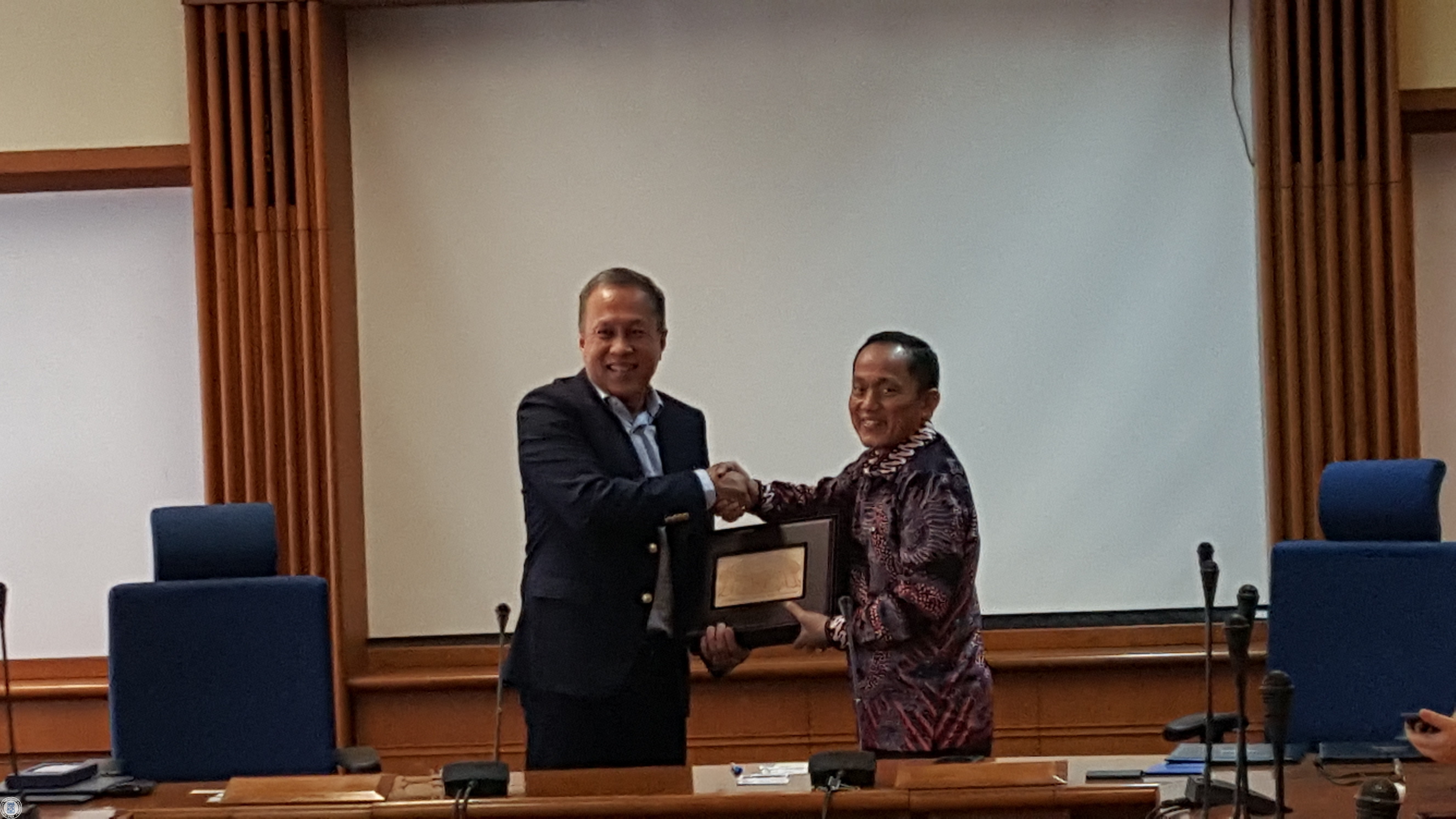 As internationally reputable universities, both ITB and UTP are keen on bringing the MoU into mutual cooperation and promoting improvement in education and research. Liew arrived at Indonesia together with several UTP executives, representing the Covering Vice Chancellor and CEO of Petronas Institute of Technology.

In his remark, Kadarsah mentioned some ongoing policies in ITB. One of them is student exchange where ITB students could take several university subjects from overseas university and the marks will be approved by ITB for graduation requirements, and vice versa.

This was not the first time ITB held cooperation with UTP, hence this MoU is the addendum to previous cooperation. After the signing of MoU, a signing of Memorandum of Agreement (MoA) was also done at the same place.

Prof. Widjaja Martokusumo as the Dean of School of Architecture, Planning, and Policy Development signed the MoA and was witnessed by ITB Rector, Prof. Kadarsah Suyadi. The MoA signing was followed by memento exchange, luncheon, and photo session.

Looking at the world university ranking achieved by UTP and ITB, UTP sits on the 601-800th and 601-605th in the world as well as the 100-150th in engineering and chemical. ITB sits on the 801-1000th in the ranking by Times Higher Education (THE). In QS World Ranking, ITB sits above 331th in the world with art and design as its strongest subjects, sitting on the 51-100th in the world.

With the signing of these MoU and MoA, It will bring ITB closer to its objective as World Class University, which is to be ITB Entrepreneurial University which presents three main features, excellence in teaching, excellence in research, and excellence in innovation. 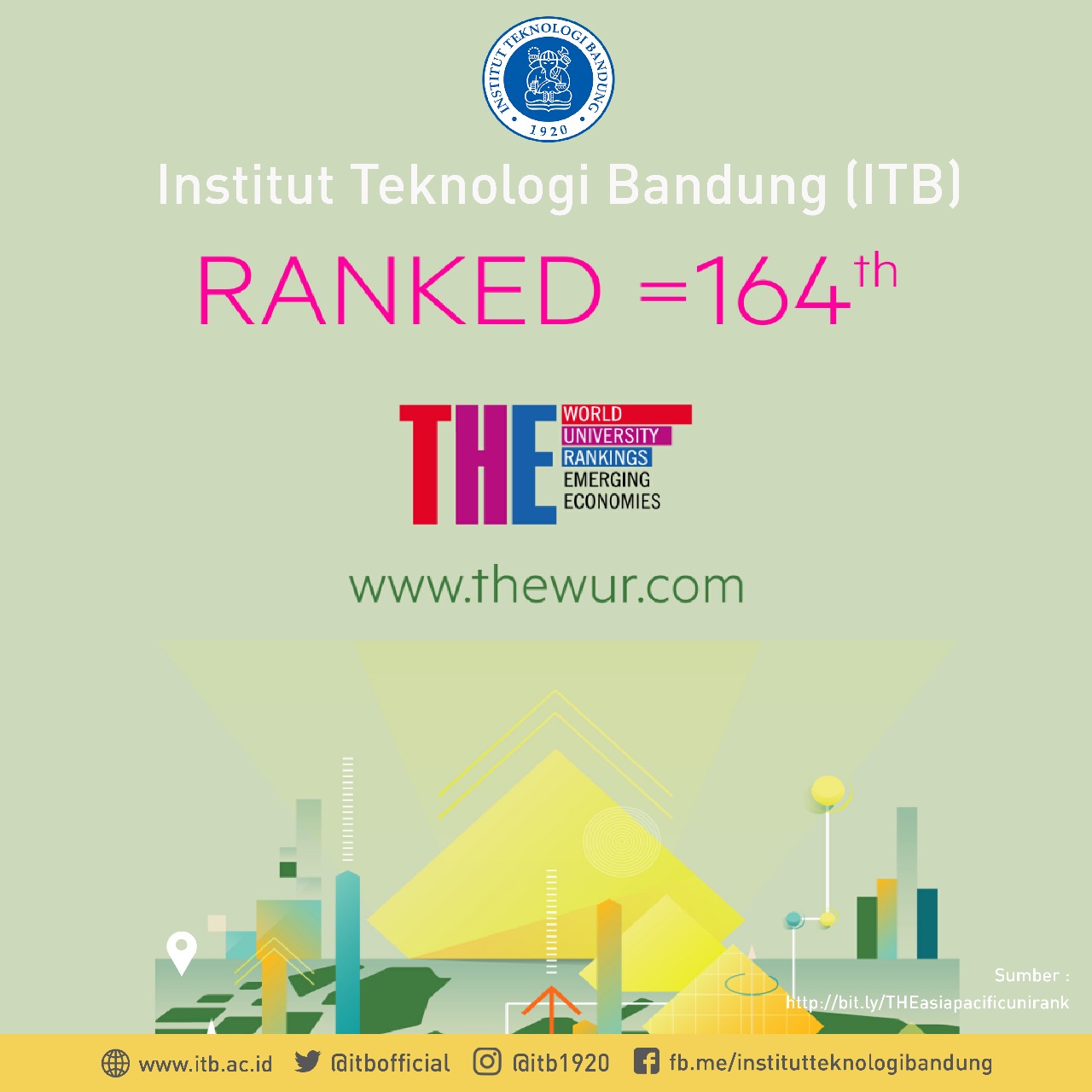