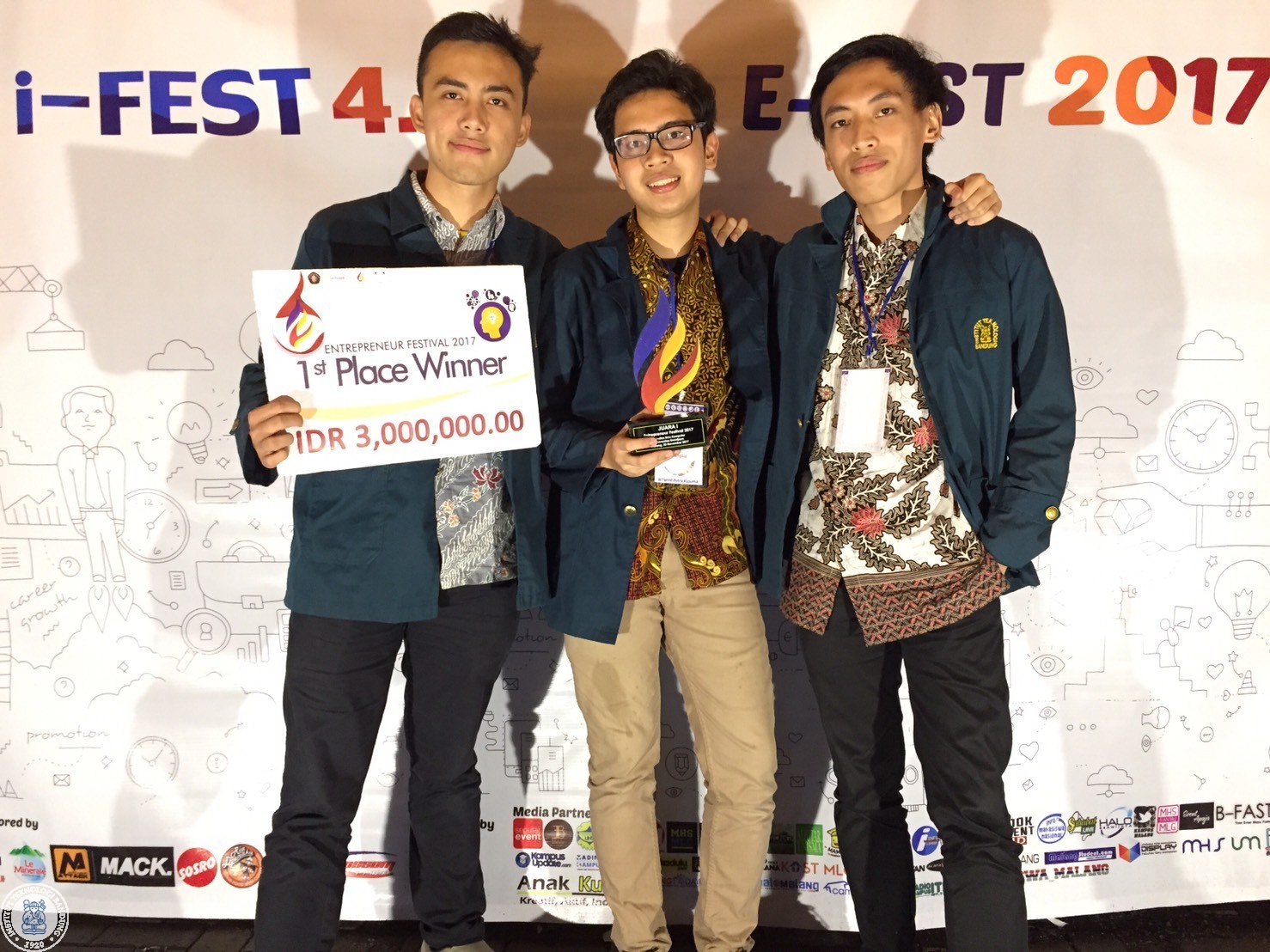 Entrepreneur Festival 2017 was a national-scale business plan competition which is participated by graduate students from all over Indonesia. It aimed to channel many creative ideas and innovations from those students who are expected to be potential new entrepreneurs. Their designed business plans describe the elements needed by a company to start running their business, both internally and externally.

The competition themed “Various Love in Business” was divided in to three phases. The first phase was Business Model Canvas (BMC) submission to explain the initial idea. The second phase was Business proposal submission. The business proposal was used for further idea explanation, from the explanation of business aim to calculation of business revenue. Only ten selected teams went to the final phase for presenting under 10 minutes their designed business in front of the jury.

JaTangSol Team presented EndorseGO, a business idea that takes role as a third party between a public figure that want to endorse with a brand that want to be endorsed. The idea came from the potential problems that usually occur—the process from both parties takes quite a long time and prone to fraud. Using EndorseGO, both parties are validated and verified, thus the endorsement is more secured.

No Reason to Give Up

Even though it was the first for JaTangSol Team to compete in business plan competition, Varrel, Ronaldo, and Alessandro mustered up their courage to give their best and fight together. As a newcomer, there were many things they did not know and needed to learn. However, they did not wane and kept spending their time to learn business model independently. They faced problems together, such as supporting each other, giving suggestions, and reminding each other.

“Do not be afraid to compete, winning and losing are not the main issue,” said Ronaldo as a team member of JaTangSol Team. “The most important thing that we get from the competition is experience, and we cannot get that only by learning in classroom.” 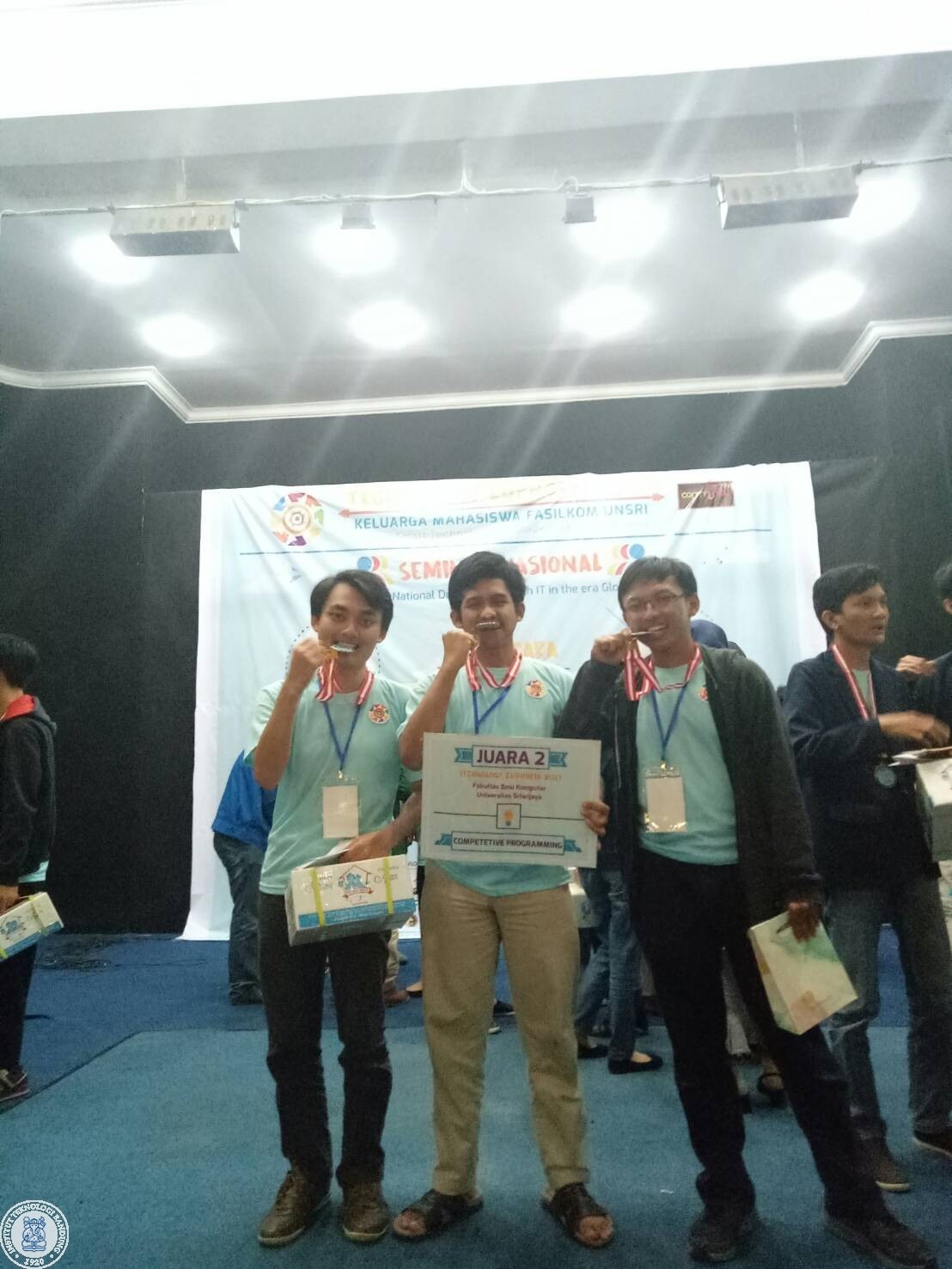