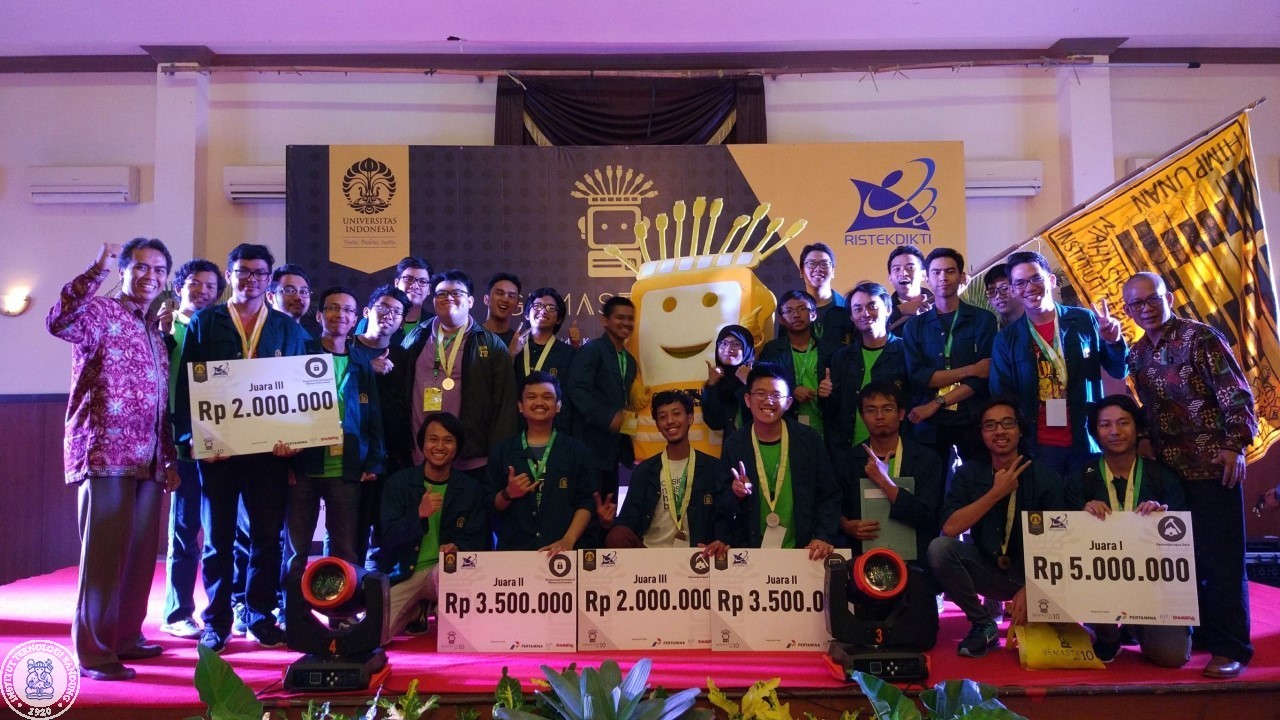 BANDUNG, itb.ac.id – Achievement comes from many areas, not only from grades in university but also from accomplishment and hard work outside university that developed through self-challenge and breaking own’s limit. The effort should be driven by actions and exploration, not merely by fulfillment of academic competence. Students of Informatics ITB prove it by winning 5 titles in GEMASTIK 10 which was held by Directorate for Learning and Student Affairs (Belmawa) Kemenristekdikti on Thursday-Saturday (02-04/11/17). With hard work and courage to try, the team bring fame to ITB in national level. 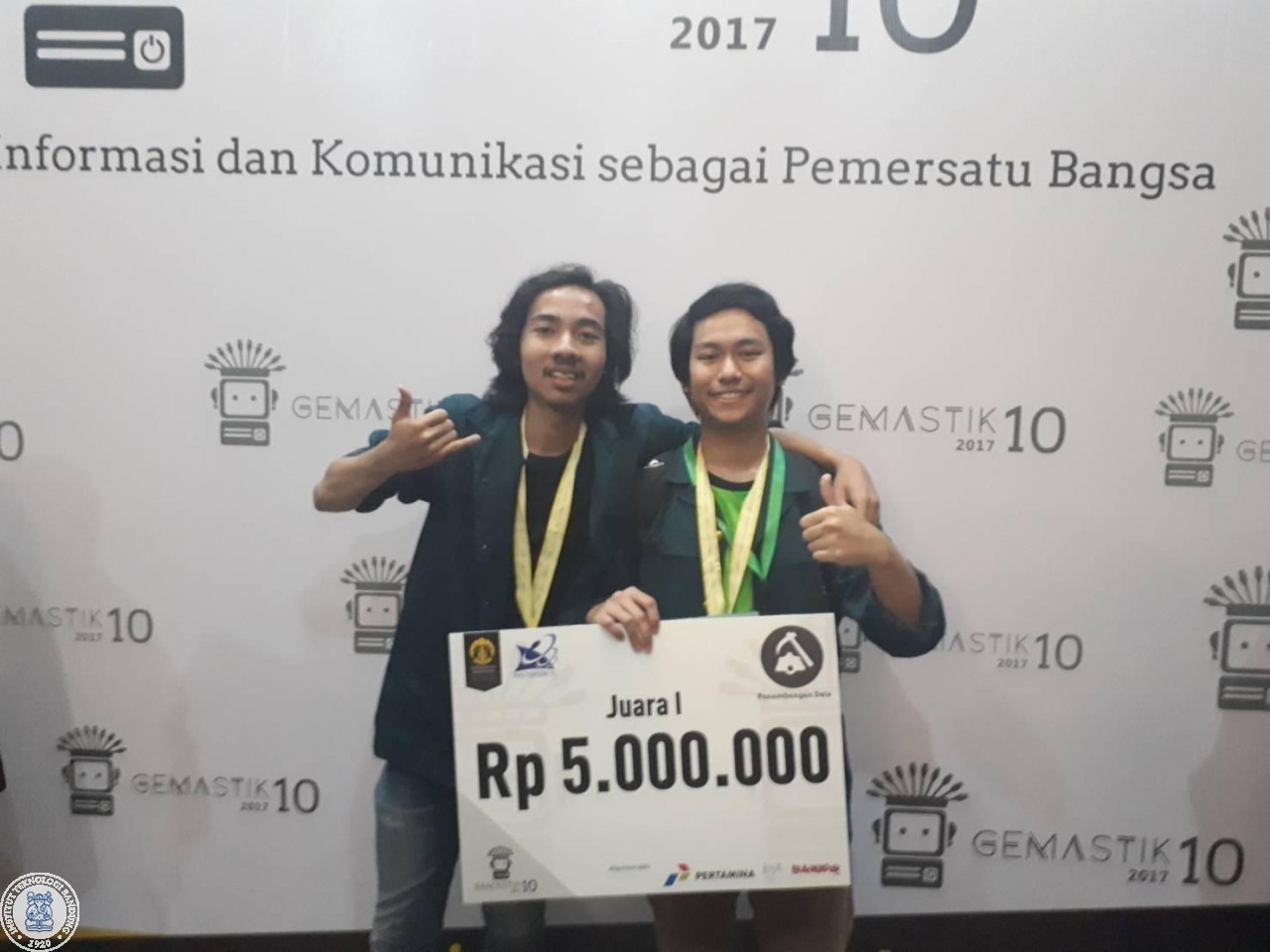 GEMASTIK 10 is an annual program which is held continuously that aims to channel students’ creativity in development of information and communication technology in national level. This year, GEMASTIK 10 carried out the theme “Information and Communication Technology as Nation’s Unifier” and was divided into several competitions in science and technology. Among those competitions in GEMASTIK 10, there were Programming, Data Mining, and Network Security & Information Systems. 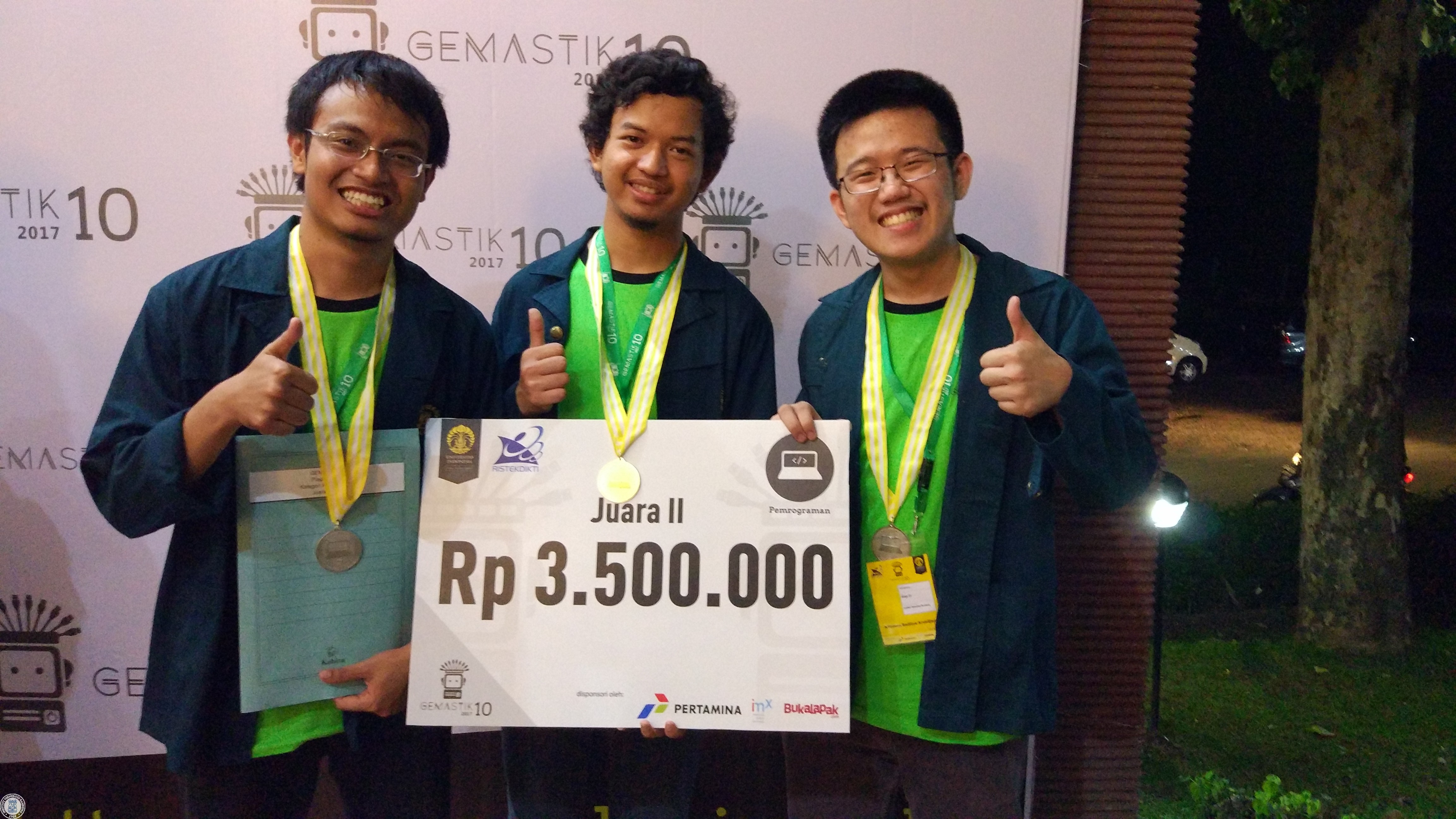 ITB dominated Capture the Flag Competition. Rebel Team consisting of Kevin Supendi, Jason Jeremy Iman, and Chalvin won the second place while AV Team consisting of Aufar Gilbran and Muhammad Visat Sutarno won the third place. This win comes not only from their talent, but also their hard work and their determination to be better.