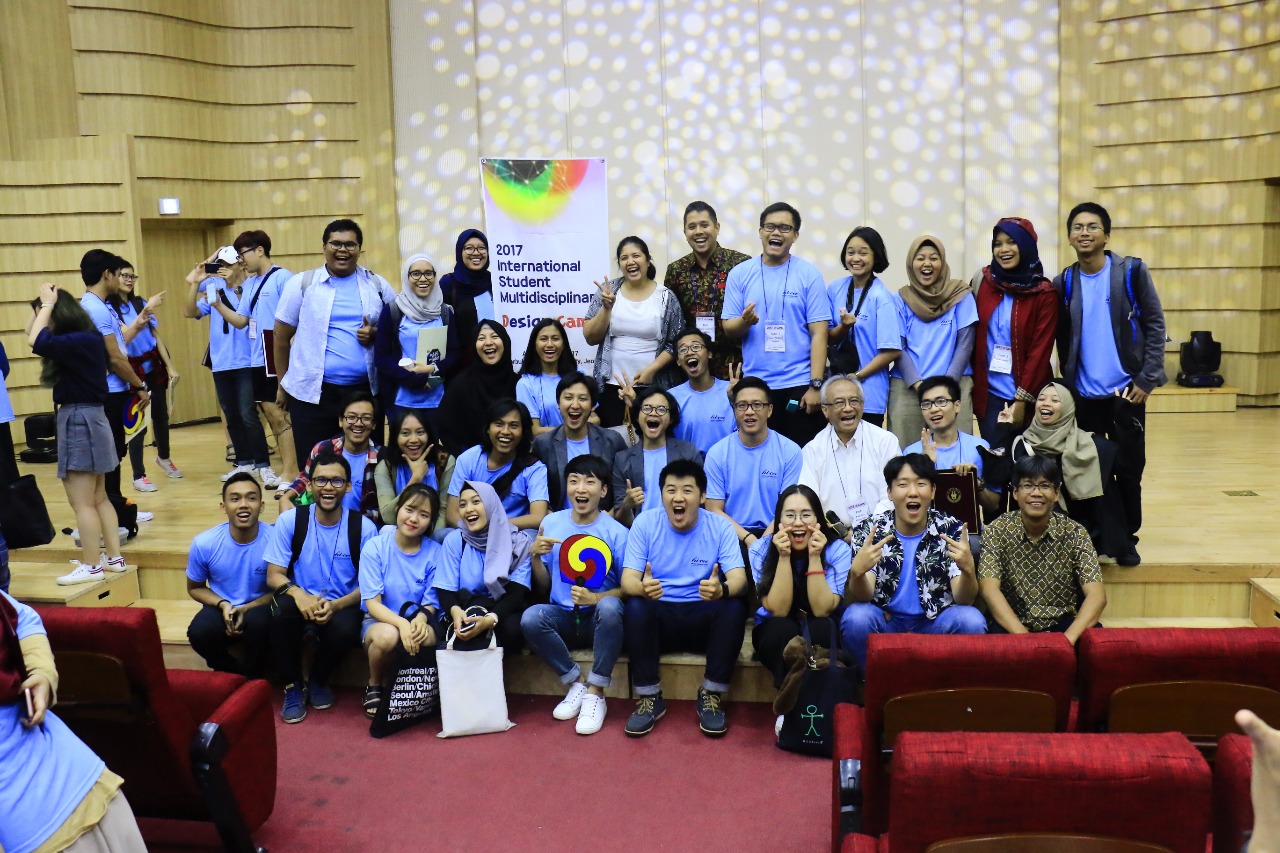 Under I-CAPS series there is a sub-competition called d-CAMP (International Students Design Camp), held in Bandung on last February. In every I-CAPS program, there are two d-CAMP held in either Indonesia-Korea or Malaysia-Korea. Not only as a time to submit early proposal for I-CAPS 2017, in a relatively short time participants is expected to collaborate to find ideas, design, and make prototype related to the theme and topic given.

Group project is done from distance since February to August. Distant collaboration is a challenge not only because it comes from various discipline of engineering and design but also because the group members were comprised of students of different nationalities. For example, there are groups with five to seven students from Korea and Indonesia, and other groups with students from Korea and Singapore—every group has a Korean student. After less than five months of designing and prototype making, participants presented the result in August in South Korea. 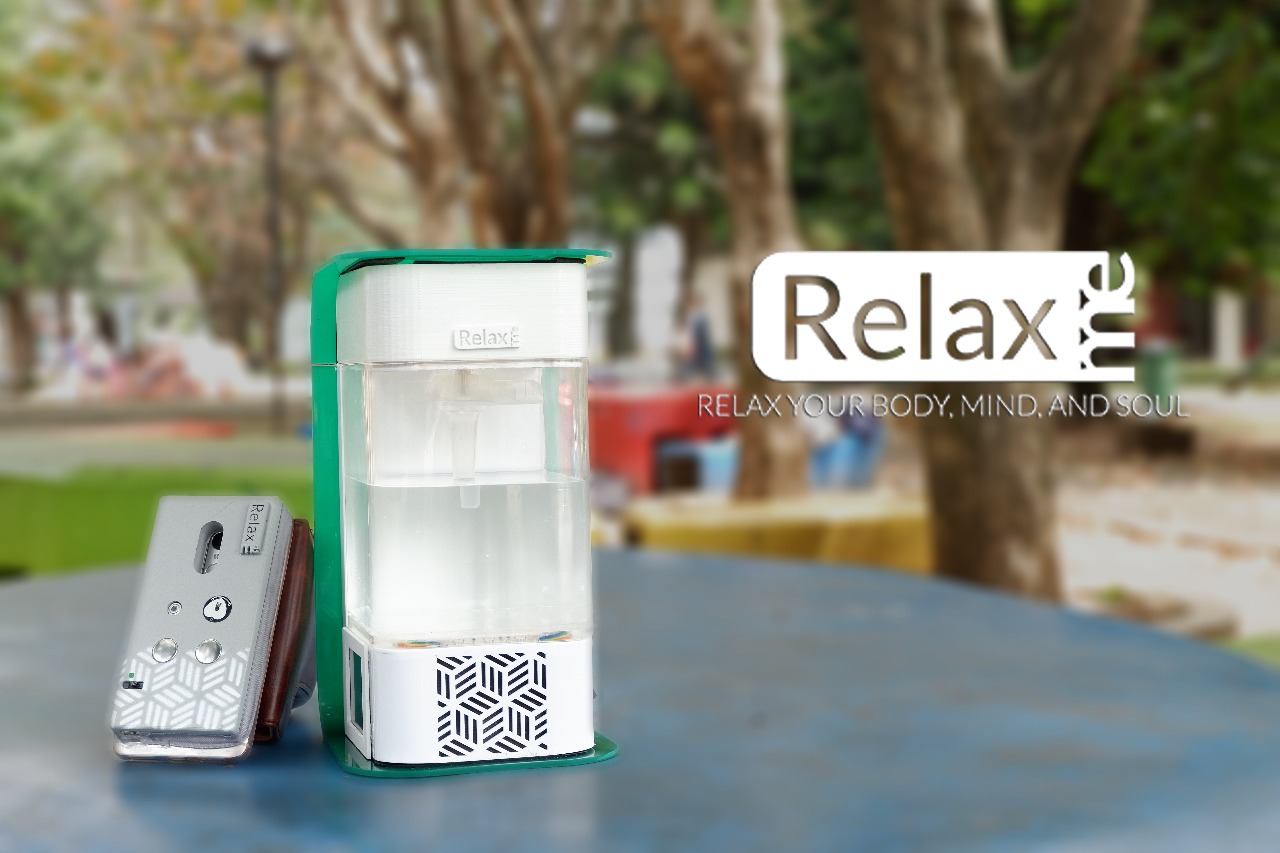 From a total of 20 teams, 23 ITB students spread among eight teams. Five out of those eight teams won a title, with the grand prize and silver prize for each team and bronze for three teams. Following are the winning team members from ITB and their designed prototypes:

The four winners Grand Prize, Gold, and Silver was then invited to E2Festa (Engineering Education Fiesta-Capstone Design Fair). E2Festa which was planned to be held next November in Gwangju, South Korea is a techno-festival where eight innovation hub of South Korean universities display their products.

Regarding those achievements, the winners hope that fellow students to accomplish more. The first step is by trying and taking any available chance because no one know where it leads. “Do not forget to stay healthy!” they said, concluding the interview. 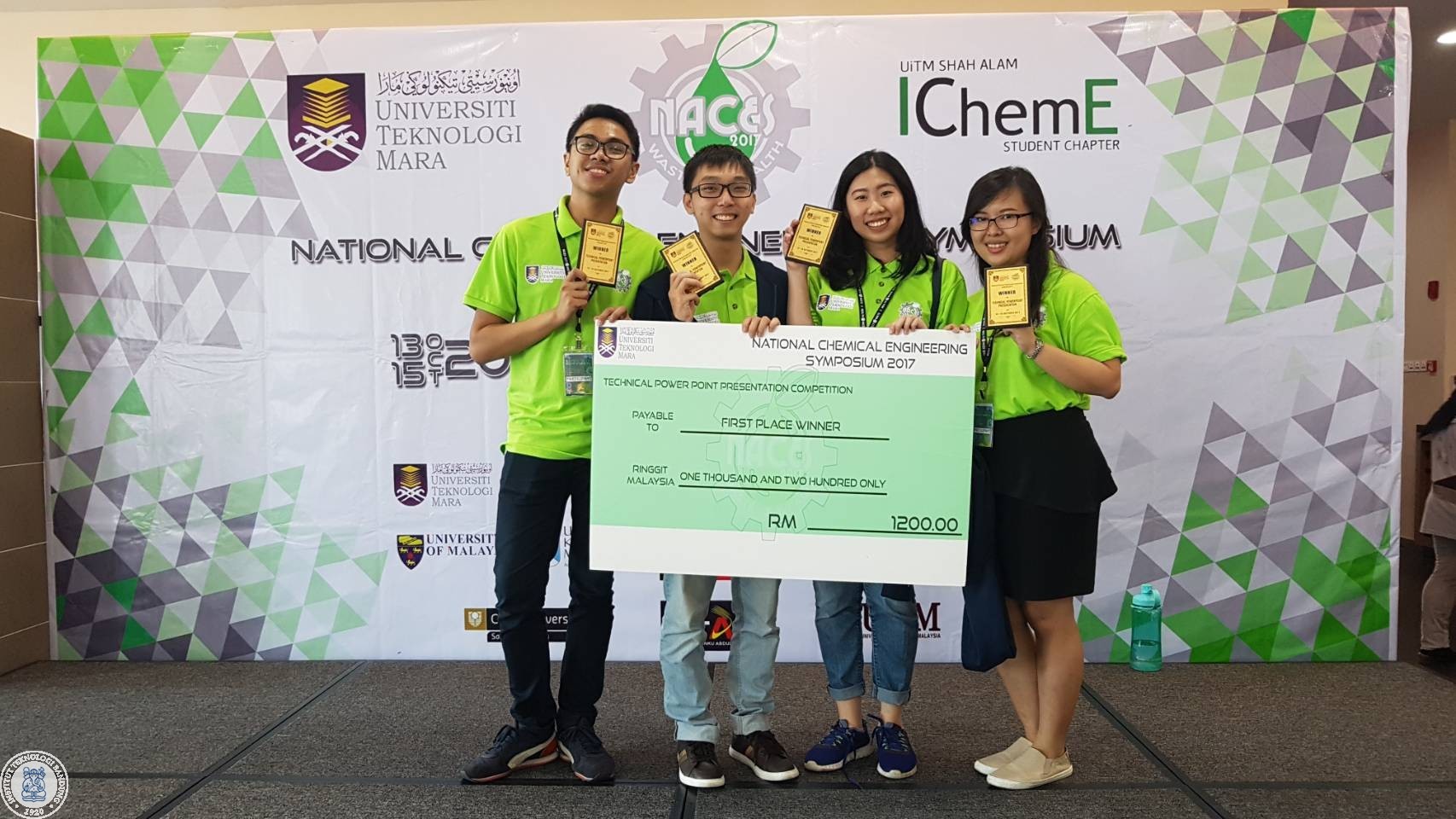 ITB Defend Title of the Overall Winner of NACES

ITB Team Bring Home the Championship Title in the E2Festa 2016