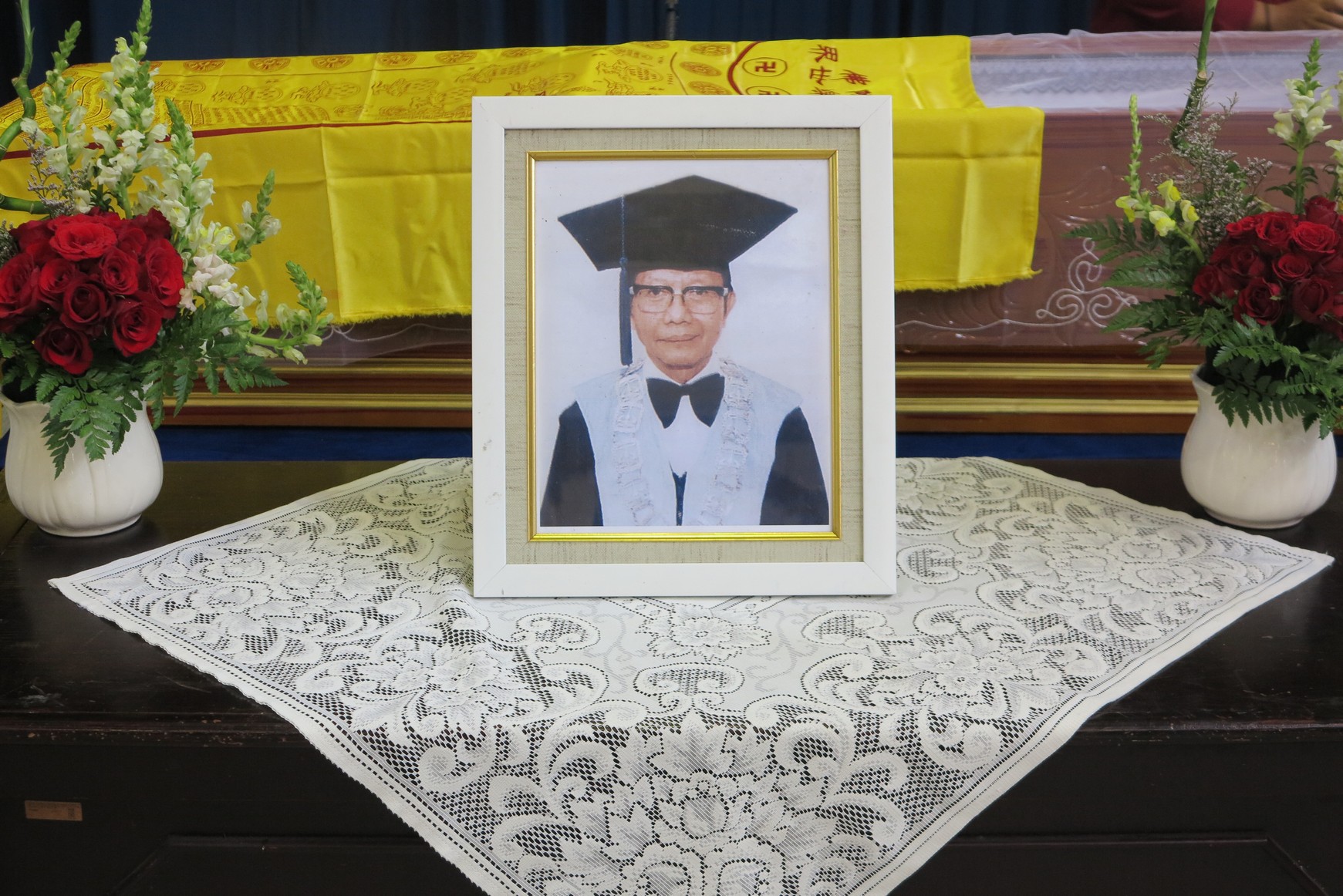 BANDUNG, itb.ac.id – Prof. Soepangat Soemarno passed away on Tuesday (09/05/17). The late Professor was an alumnus of Civil Engineering in 1959 and he was one of the initiators of Sanitary Engineering major in Indonesia. The major was established for the first time in Indonesia in ITB and was renamed as Environmental Engineering. He passed away in his 85th year on his residence in Jakarta.

Prof. Soepangat began his career in ITB on 1st April 1959 and had since accomplished many things. He was the head of the Department of Sanitary Engineering, the secretary of Student Welfare of ITB, and a senate member of ITB. He was awarded Professor Degree in 1981. His service as civil servant lecturer in 2011.

During his service as a lecturer who played a role in realizing the Tri Dharma Perguruan Tinggi, Prof Soepangat had been honored with many awards, such as: 1) an award from the Governor of West Java for his participation in the XII Jambore Dunia Kepanduan in Idaho, United States of America in 1967, 2) Lencana Pengabdian for 25 years of service for ITB in 1989, 3) Satya Lencana Karya Satya (civil servant dedication for 30 years) in 1997, 4) Lencana Dharma Bakti: Founder of the first scouting group in University (1972) in 1998, 5) Citra Pembanguan Award in 2000, 6) Profesi Award in 2000, 7) Citra Karya Insani Pembangunan Nasional in 2000, 8) Penghargaan Profil TOP Indonesia in 2001, and 9) Medali Ganesha Bakti Cendikia Utama in 2002.

On Friday (12/05/17), the academicians of ITB paid their last tribute to the late Prof. Soepangat at Aula Barat. The procession was led by the Vice Rector of General Affairs, Alumni and Communicaton Dr. Miming Miharja, S.T., M.Sc.Eng. the ceremony that began at 09.00 was attended by families, relatives, and lecturers, staffs and students of ITB. 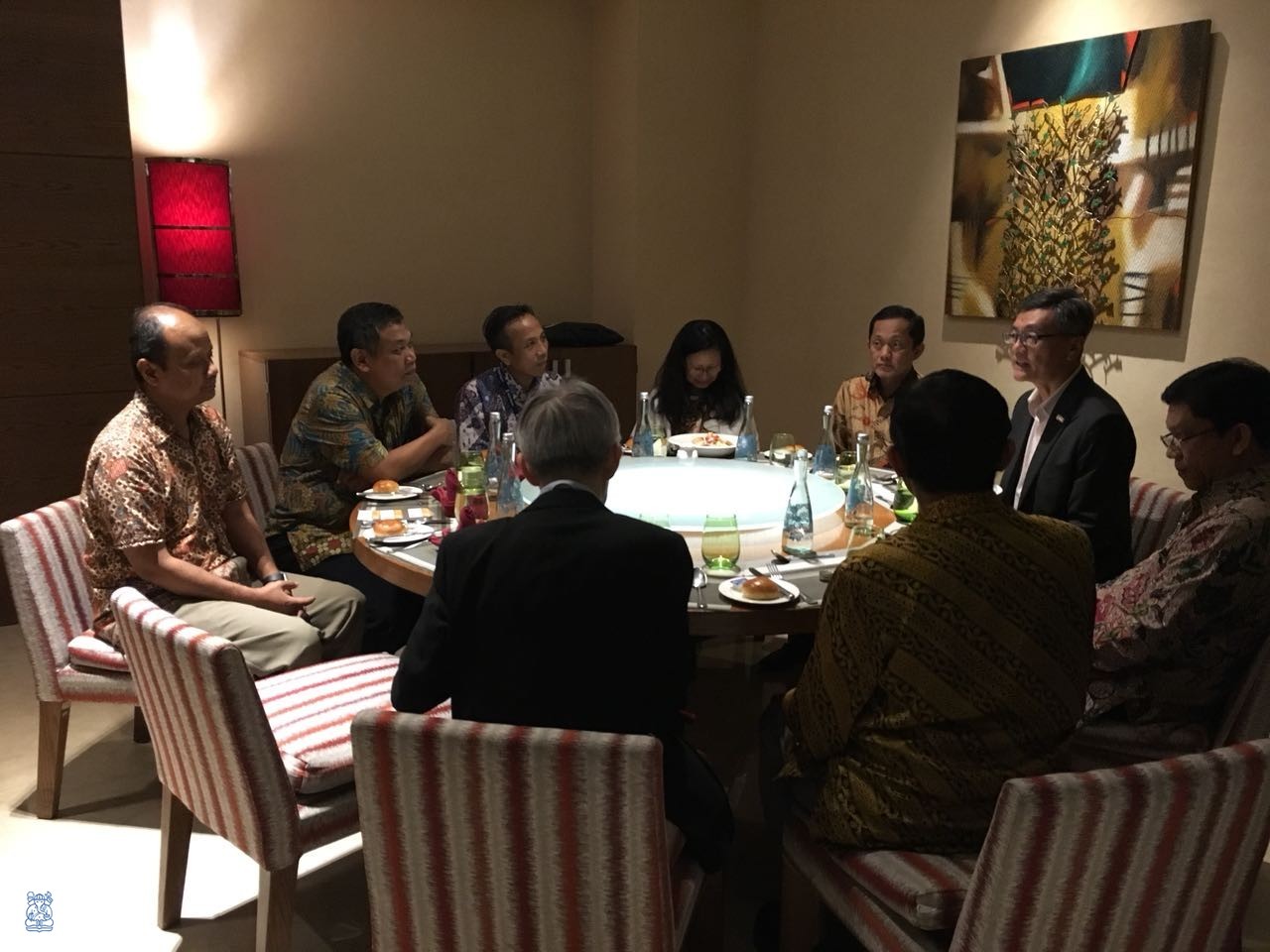