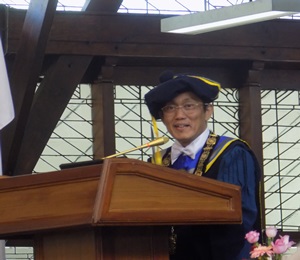 BANDUNG, itb.ac.id - In commemoration of the 96 years (1920-2016) of Engineering College in Indonesia (PTTI), ITB held an open session on Saturday (20/08/16) at West Hall, ITB. This open session consisted of two main agendas, which were scientific oration and ITB award ceremony to stakeholders who have demonstrated outstanding service in the development of science technology and institutions. 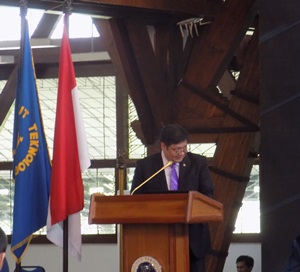 With the support of the Ministry of Industry, Industrial Technology Development Center (PPTI) in the field of machines and tools, medical equipment, engineering and design of train and railway systems has been built. This PPTI cluster built by Ministry of Industry and ITB aims to build synergies between universities and industry to cooperate in applied research. 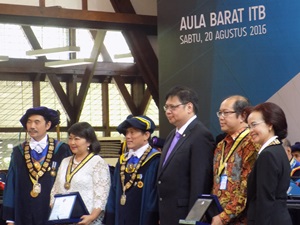 Before the event was completely closed, the eventwas enlivened by the appearance of Raden Muhammad Samsudin Hardjakusumah, or familiarly known as Sam Bimbo,who was an alumni of Fine Arts ITB in 1968. After a brief appearance which received warm welcome from the open session participants, the event ended with a prayer and was officially closed by Prof. Kadarsah. 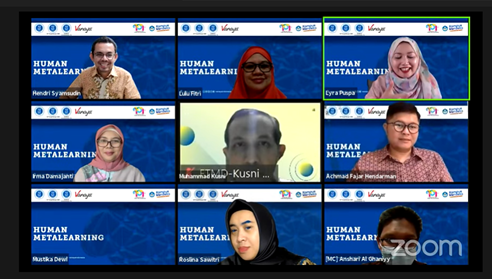 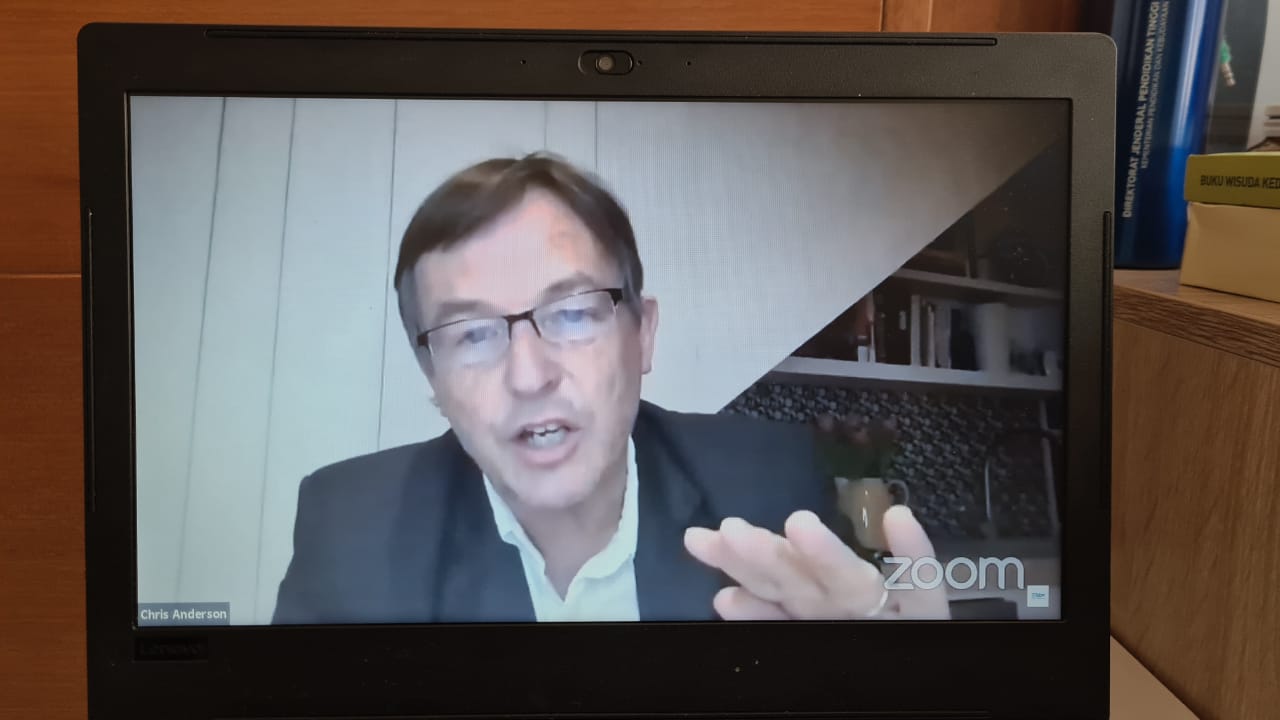 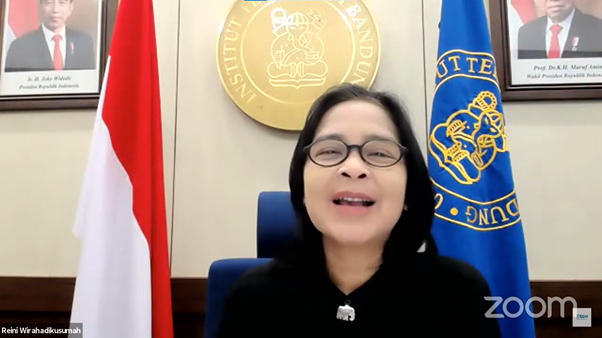 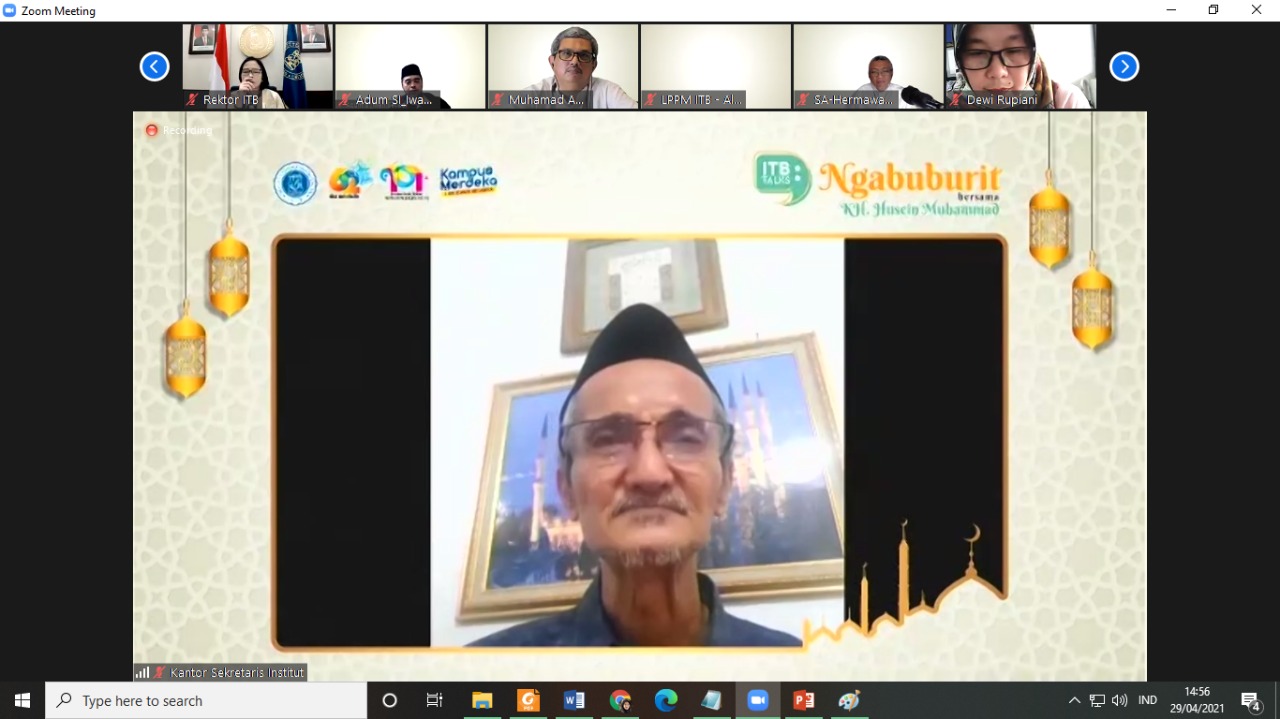 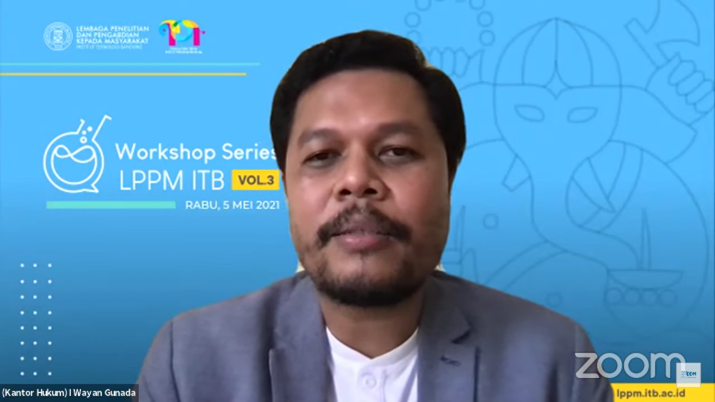 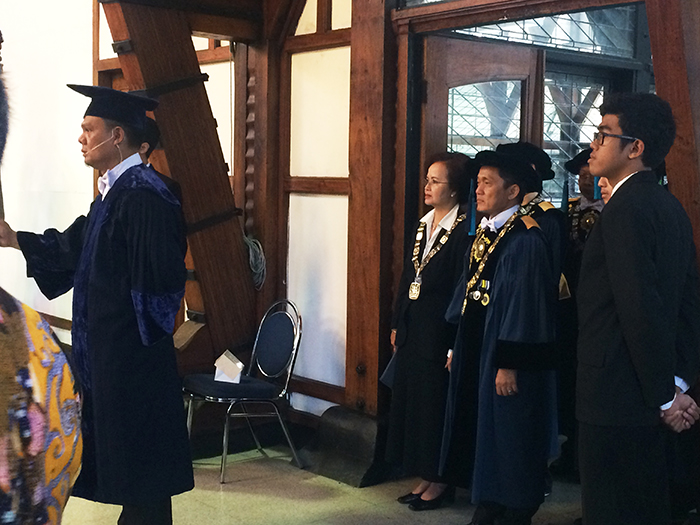