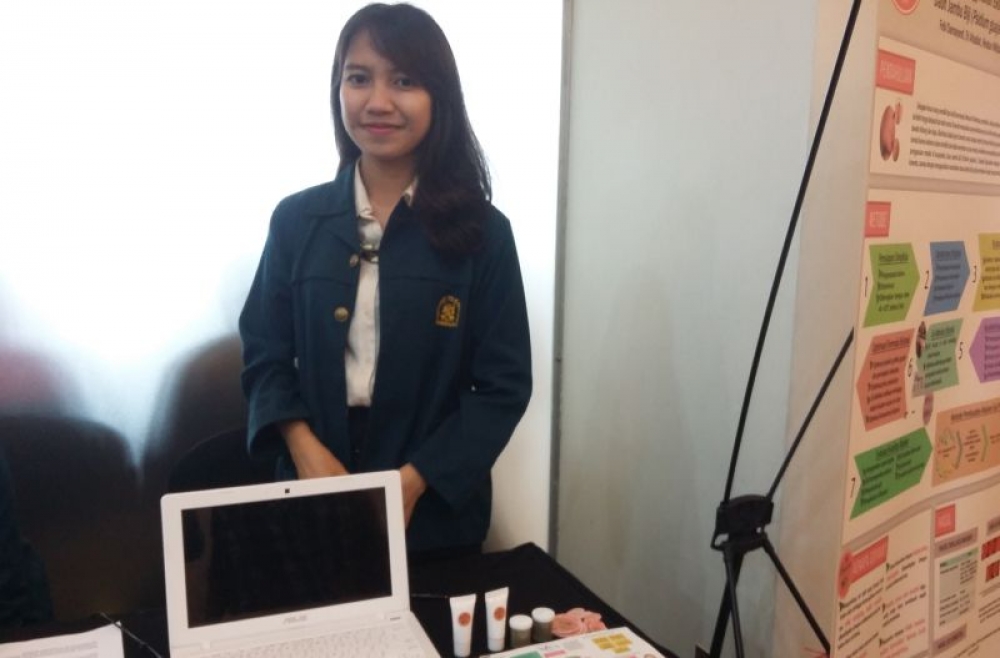 BANDUNG, itb.ac.id - Dealing with blackheads sounds like an unending war for some people. The

unexpected appearance of blackheads often alarms and disturbs the confidence of many people, for example, for students who attend many reunions on this fasting season. In addition, many skin salons practice ' rough ' way in subduing the blackheads on the face. Oftenly, adhesives of certain products which lift blackheads are excessive, leaving negative effect on the face. Feby Damayanti (Science Pharmaceutical Technology & ITB) along with four of her friends are eager to create a skin-friendly anti-blackheads face mask.

Working as a research team, those female students studied on guava leaves, which have active substan 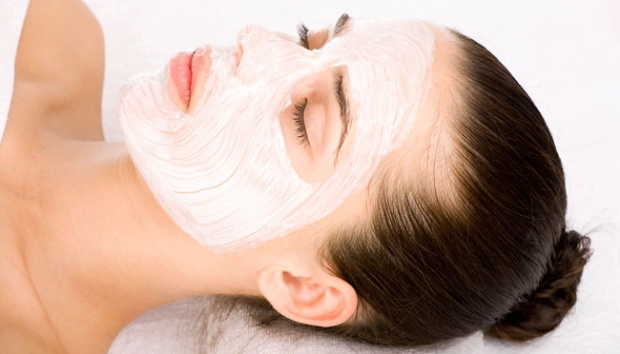 ces as the basic ingredient of gel (gelling agent) to mask anti-blackheads. "Guava leaf's contains tannin, that has high anti-oxidant content, thus potentially developed as an anti-blackhead's base material," says Feby in her statement to the press in Jakarta, last April.

Finally, the team came up with "Goyava", that can be used by rubbing it on the blackheaded facial skin. "How does it work? Active substance of guava leaf in this mask will penetrate through pores and restructure as well as shrink the blackheads," as Feby explained on another occasion on Thursday (16/06/16).

This innovative mask by Feby and her research team was genrated through a research from January to September of 2015. In her opinion, there are a variety of ways as well as product that removes blackhead recklessly. That removal technique is so common and is called as "facial" in many salons. This method uses a blackhead extractor with excess adhesives, thus leaving the skin reddened due to irritation.

Feby and the team intends to meet BPOM (Indonesia's Food and Drugs Agency) to obtain certification for their Goyava. Chances are Goyava will be developed into a product that is ready to compete in the market.

Body Jam Using The Benefit of Fruit for Skin Health