BANDUNG, itb.ac.id - Mining Engineering ITB was back to present Indonesia and Neighboring Countries Students Mining Competition (ISMC) in the early 2016's.  was held for six days from Tuesday to Sunday (09-14/02/16) and participated by 11 universities from various regions in Indonesia and a team from the University of New South Wales (UNSW) Australia. The 10th ISMC was held successfully and invited a lot of attention, both from the participants and the community. 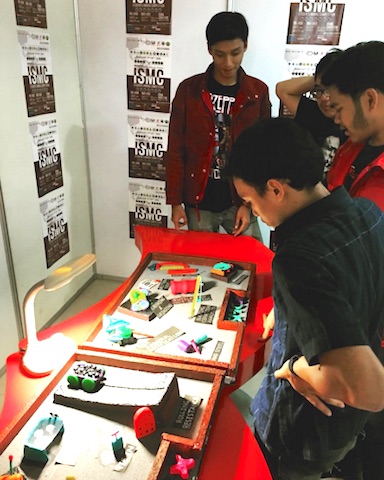 As the pre-event, the 10th ISMC held a roadshow to publish the event in Cihampelas Walk on Sunday (31/01/16). The roadshow was festive and witnessed by many visitors. Besides roadshow, also held an exhibition titled House of Mine which presented mining area miniature, photography, and video associated with mining. Pre-event was held in the Central Library ITB fl. 1 on Wednesday and Thursday (03-04/02/16), and aimed to introduce the world of mining on the ITB students.

The series of main events of the 10th ISMC consisted of field trips, safety class, lab tours, competitions, and expo. Field trip was done to Indocement Cirebon and Antam Pongkor. The participants had the opportunity to see the production process and the gold mining sites in Bogor. Safety class held in ITB Central Library and aimed to emphasize the importance of the safety factors in the mining world. The mining process competition included panning competition, tie ins, bench-blasting, ventilation duct hanging, hand steel, rock drilling, hand mucking, and various other technical things and done in ITB. 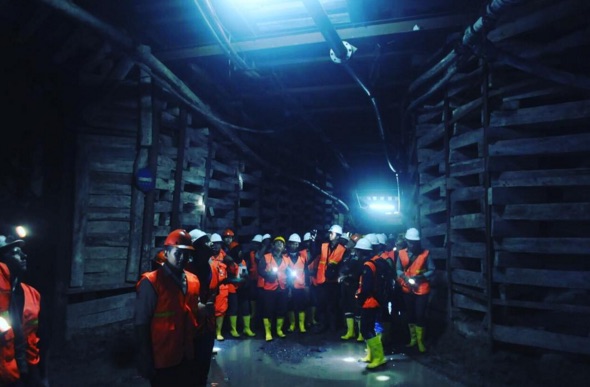 The closing ceremony was held on Sunday (02/14/16) along with the mining expo in Jalan Ganesha, the announcement of the winner, and the performance from Gugun Blues Shelter. First Place won by the team from Mining Engineering ITB, second place was won by a team from the University of Sriwijaya Palembang, while the third place won by the team of UPN Veteran Yogyakarta. 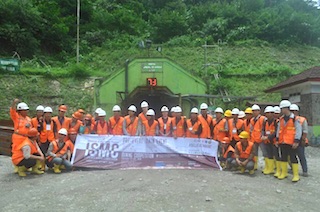 The initial idea of this event was adopted when HMT-ITB Students participated in the AusIMM Mining Competiton organized by the University of Queensland (UQ) in 1996 in Brisbane, Australia. The experience provided the inspiration for HMT-ITB to hold similar events nationwide. ISMC first held in 1998 which later became a permanent agenda HMT-ITB, held every two years.

ISMC IX-SEASMC I: The Prestigious Mining Competition in Southeast Asia