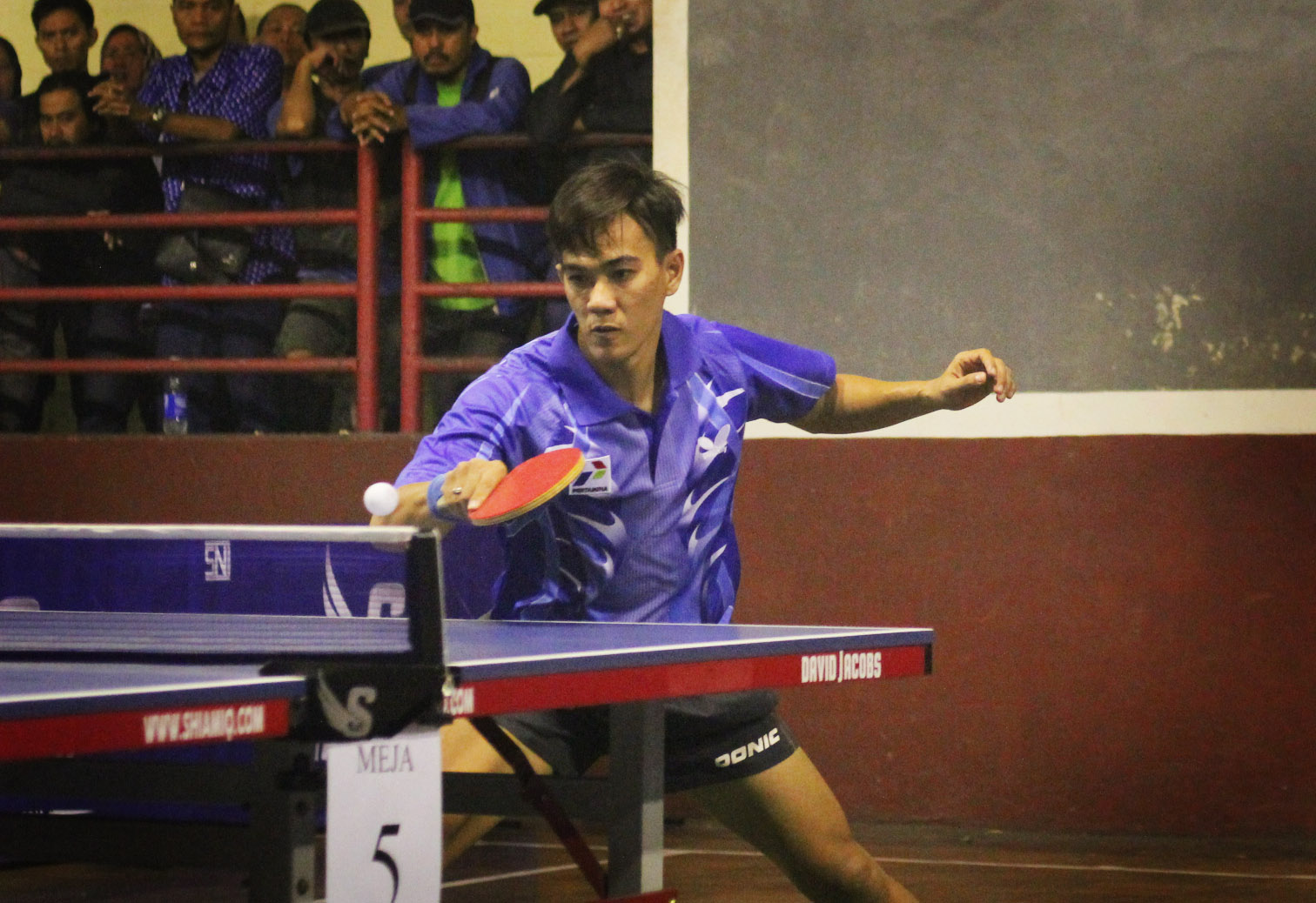 This event was officially opened by Sandro Mihradi as Chairman of Lembaga Kemahasiswaan (LK) ITB, besides being a rallying event for athletes and sports lovers of table tennis, ITB OPEN was a coaching facility for new seeds table tennis player. Followed by more than 660 participants, the ITB Open this time gaining a total prize of 78 Million, which is divided into 10 numbers match, the single male and single female student, cadet son and cadet female, junior male and junior female, senior son and senior daughter, single veterans, and a number of executives. 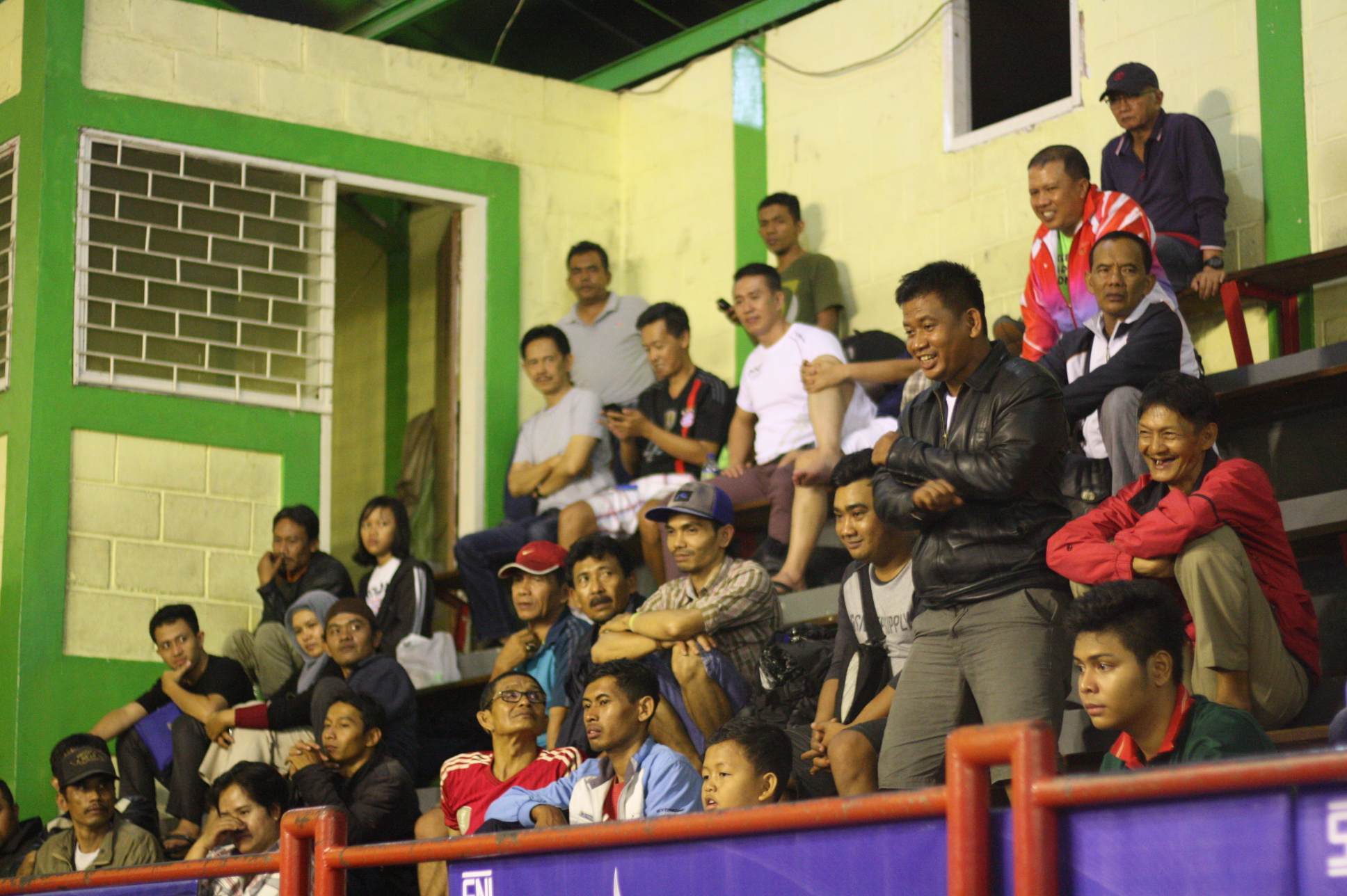 As a prestigious event yearly always awaited by the Persatuan Tenis Meja Seluruh Indonesia (PTMSI), West Java, ITB OPEN has to prove its existence by successfully attracted the attention of national athletes tennis table top, like Yon Mardiono, Gilang Maulana Ahmad Dahlan Haruri, Donny P, and others. A considerable distance was not a barrier for table tennis lovers to participate and compete. Participants from South Sumatra, Berau, to Bali, to be evidence that ITB OPEN be an event eagerly awaited his presence and have a place in the hearts of lovers of this racquet sport. Not only athletes, the general public contribute table tennis lovers to witness the excitement of competition ITB OPEN.

chievement of table tennis athletes in Indonesia which had declined lately expected to awakened by the various tournaments. Through the event like ITB OPEN XVI will be born many seeds originator of this nation's achievements. As chairman of the ITB OPEN, Ichwan Fakhrudin (Geological Engineering 2013), hoping that the ITB OPEN will remain and continue to grow, and can be an athlete training early age. OPEN ITB event was closed with the distribution of prizes to the winners by Prof. Dr. Edy Tri Baskoro, as the builder UATM ITB which is also the Dean of Natural Sciences ITB.
To accommodate the interests and the public interest would this competition, the committee contributed to upload video highlights of the match ITB OPEN accessible through http://tenismeja.itb.ac.id/ 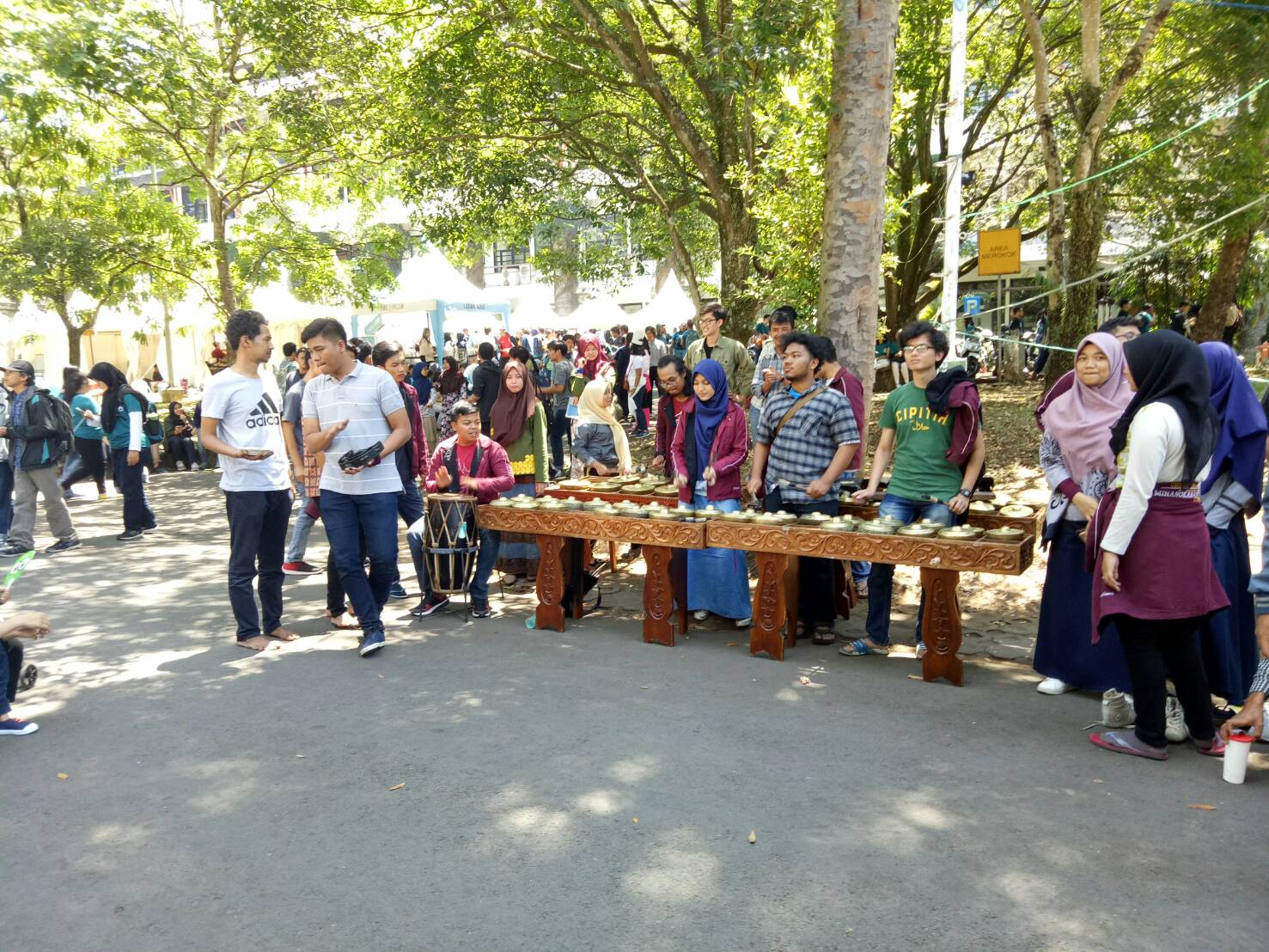 ITB’s Skor Hoki, the Pioneer of Indoor Hockey in Indonesia