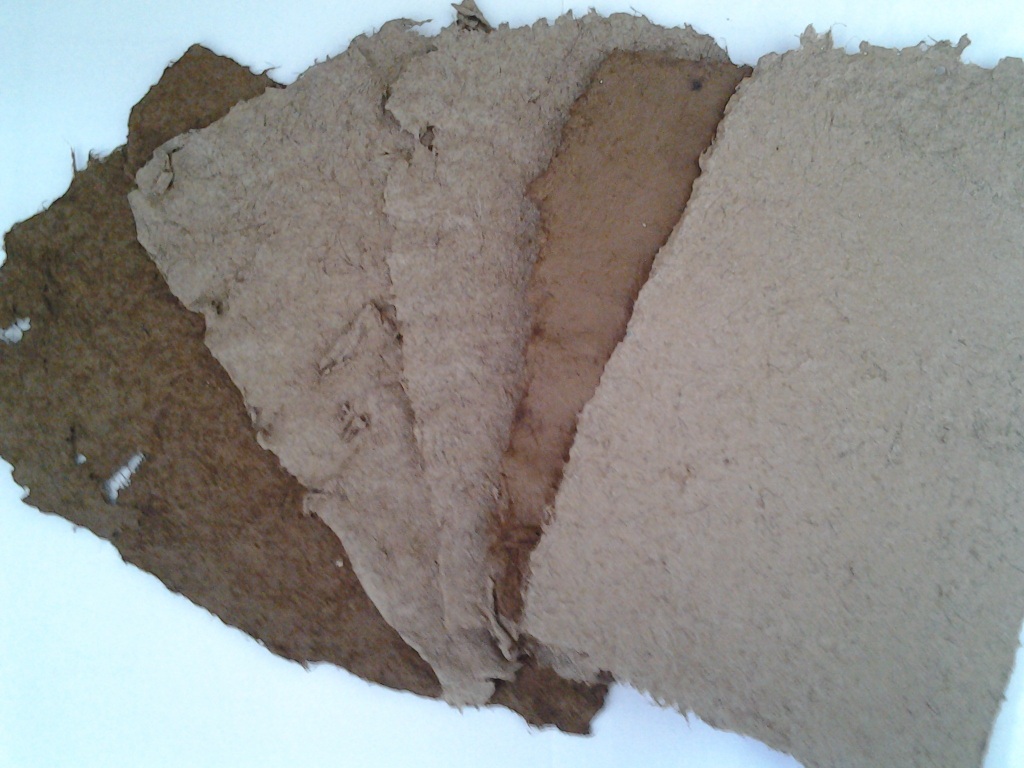 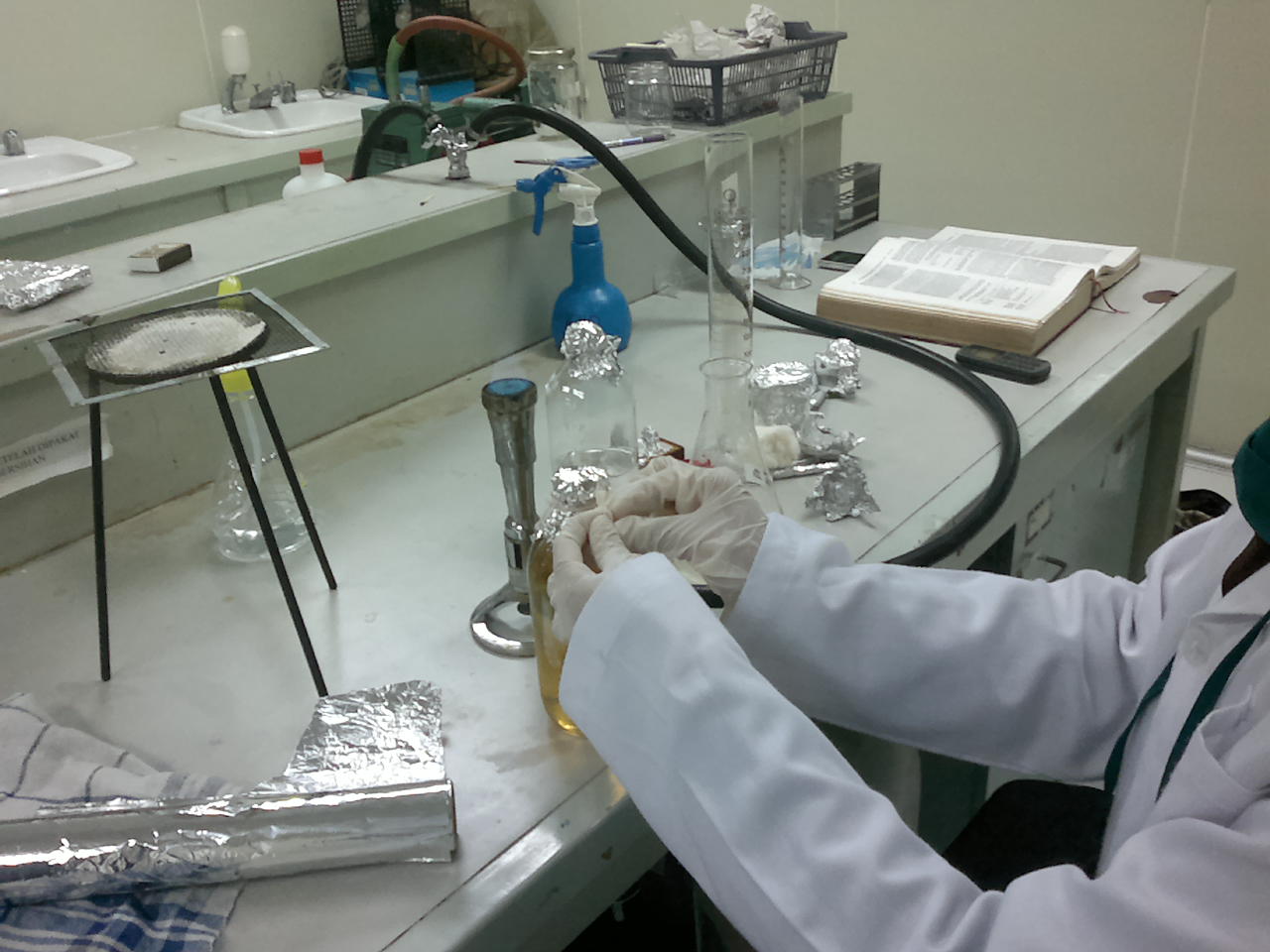 Along with their spirit and hardwork, the five students initiate the anti-microbial wrapping paper by visiting essential oil producer in samarang, Garut, West Java who also produces akar wangi waste. The waste is then cleaned to lose the soil, dust, and other dirts. In the next step, the waste is dried by exposing it to the sunlight. After drying, the waste is blended to produce akar wangi waste slurry that can be printed into paper-like sheets. During making the anti-microbial wrapping paper, the five students was guided by Sukrasno, lecturer from School of Pharmacy ITB and Mukhsi, paper-expert as well as lecturer from Faculty of Art and Design ITB. 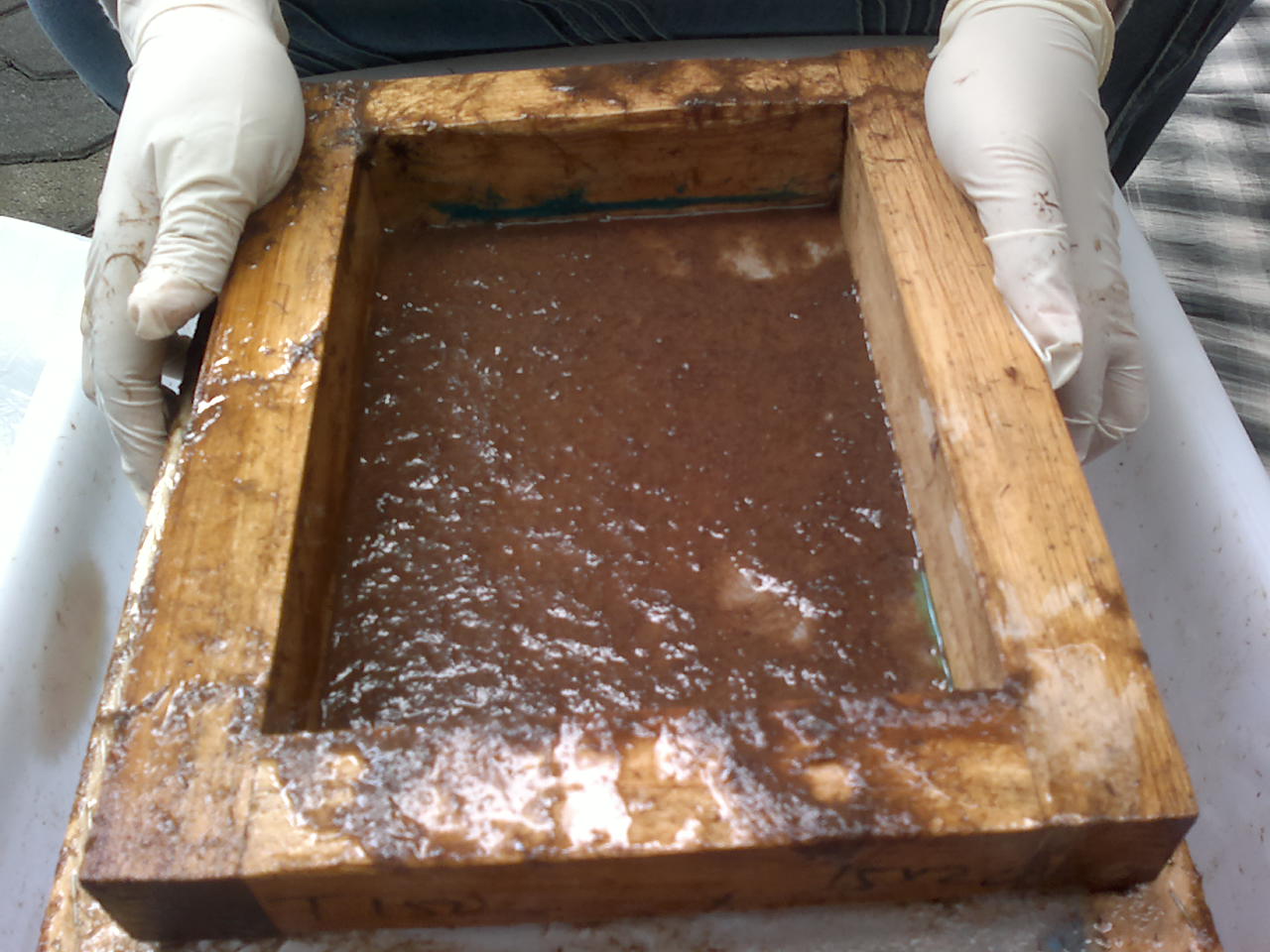 Lili, one of the inventors expect that there will be an industry that cooperates with the farmers so that the essential oil's waste could be directly utilized by the industry. Similar to Lili, Rahmah also stated her expectation, "Hopefully, this paper can be used widely and we can cooperate with paper industries to enhance the quality of the paper". Lili and Rahmah also stated their motivation in creating the anti-microbial wrapping paper. "Spirit is needed in every process of the making", they said in the end of the interview.