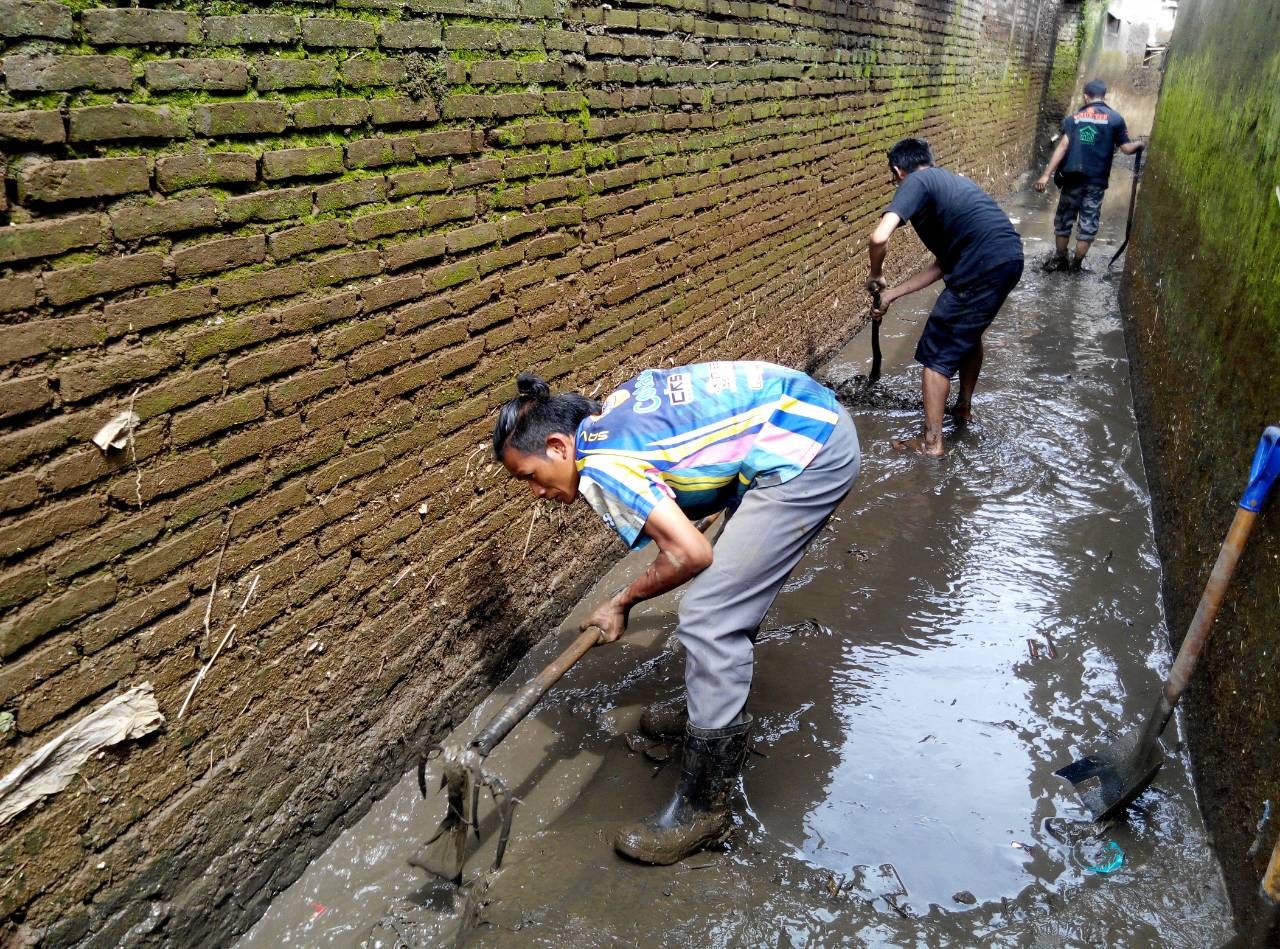 BANDUNG, itb.ac.id-Flash flood that happened in Bandung Regency raised concern and sympathy from ITB students to immediately help the victims. Under the command and coordination from Rumaisa Restiani (Geology 2011), chairman of Ganesha Disaster Mangement (GDM) Directory--a small unit under Ministry of Environmental Management of Kabinet Keluarga Mahasiswa (KM) ITB--all of ITB students worked together to take emergency action and give community service to the victims of flash flood in the Southern Bandung. 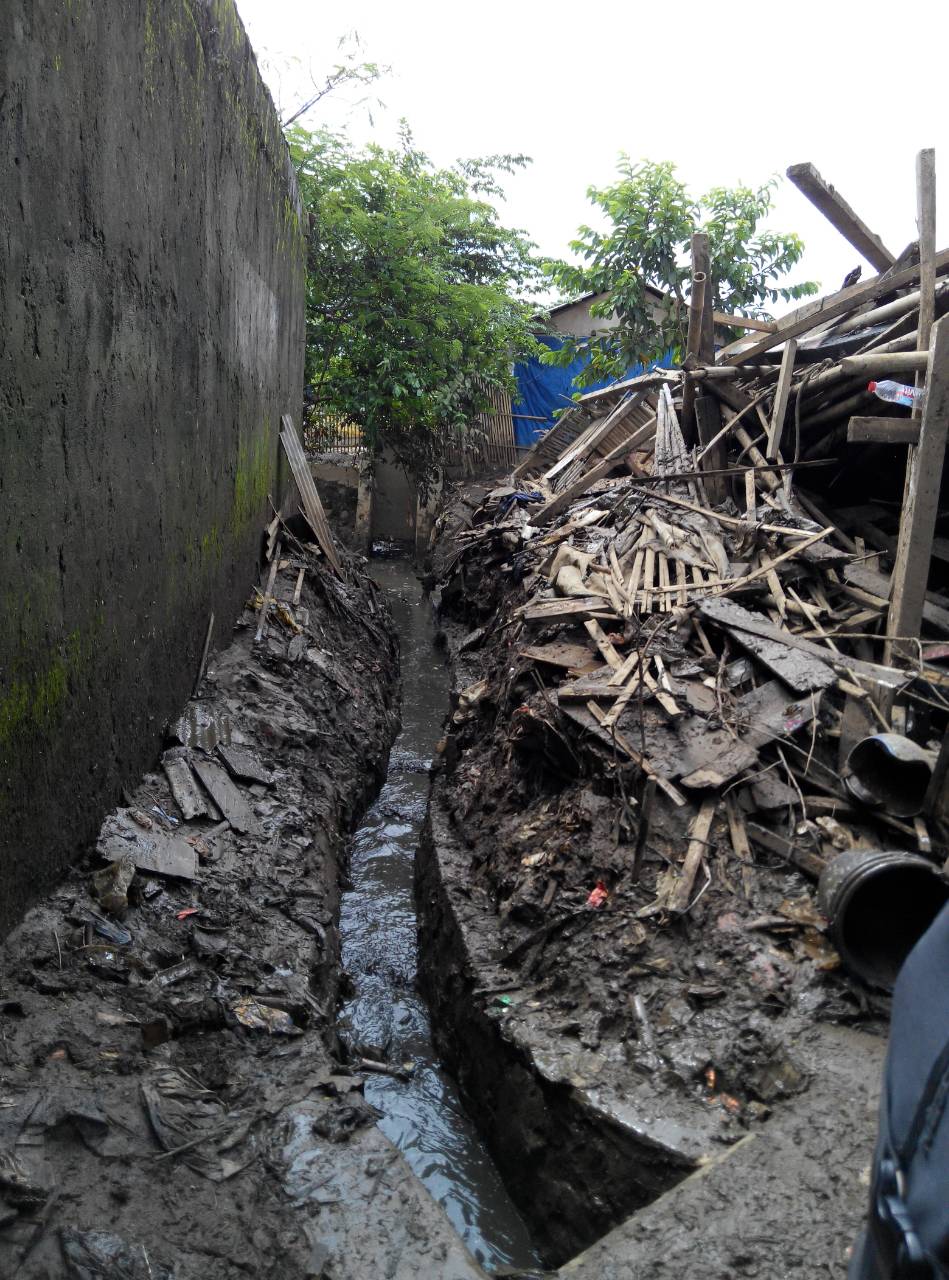 As the minister of Environmental Management of KM-ITB, Ferosa Arsadita (Meteorology 2011) stated that this event was held based on humanity and mutual help between human. "There is no reason not to help the flood victims because we can incidentally do it during holiday", said Ferosa. Using slogan 'wani teu?' (translated 'are you dare?'), Ganesha Disaster Management in cooperation with Salman ITB invited all of ITB students to work together helping the victims of flash flood in Bandung. Citeureup village, Dayeuh Kolot, Bandung was the chosen place to do the community service since this area has not been touched by the National Disaster Mangement Board. In the event that was held on the first Friday and Saturday of 2015, Jeffry Giranza (Geology 2010)--president of KM-ITB--together with ITB students cleaned the area from mud, trash, and building debris that were left after the flood receded. 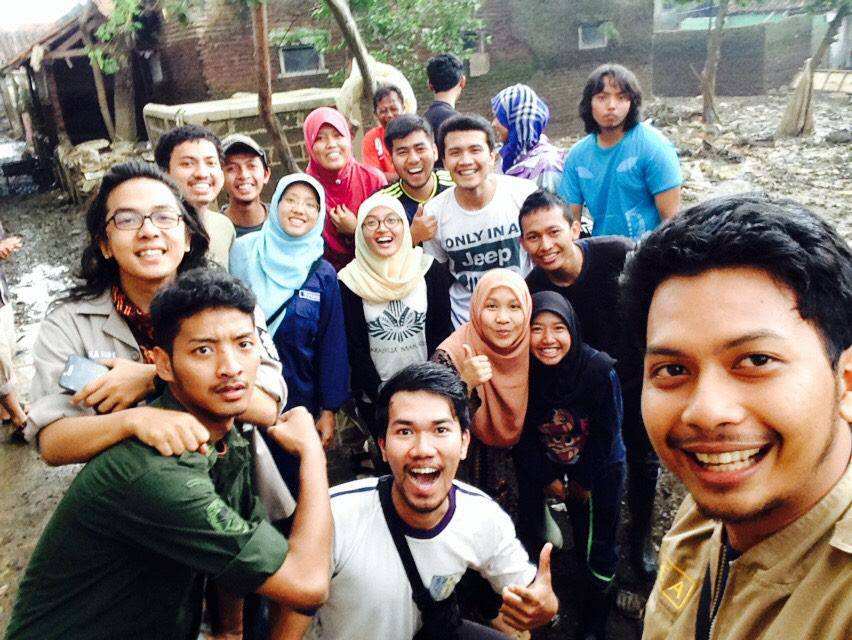 Before the community service was started, ITB students that joined KM-ITB Disaster Response Team (KDRT) cooperated with Salman ITB and students from Medical Faculty of University of Indonesia built a clinic in 23rd December 2014 as an initial step of the emergency action. Beside that, KM-ITB also accomodated logistics such as medicine, foods, baby dish, blanket, clothes, sanitary pads, and diapers from public to be given to the victims.
When being interviewed, Ferosa stated that the victims' response was very nice and they were grateful for the help. Ferosa hoped more ITB students would be triggered to join the event. "Based on voluntary action, we also plan to build better and more coordinated team", said Ferosa in the end of the interview.
.

KM ITB Cabinet's Community Development: For Our Brothers, the Victims of Merapi Explosion

AYVP through the Eye of the Participants 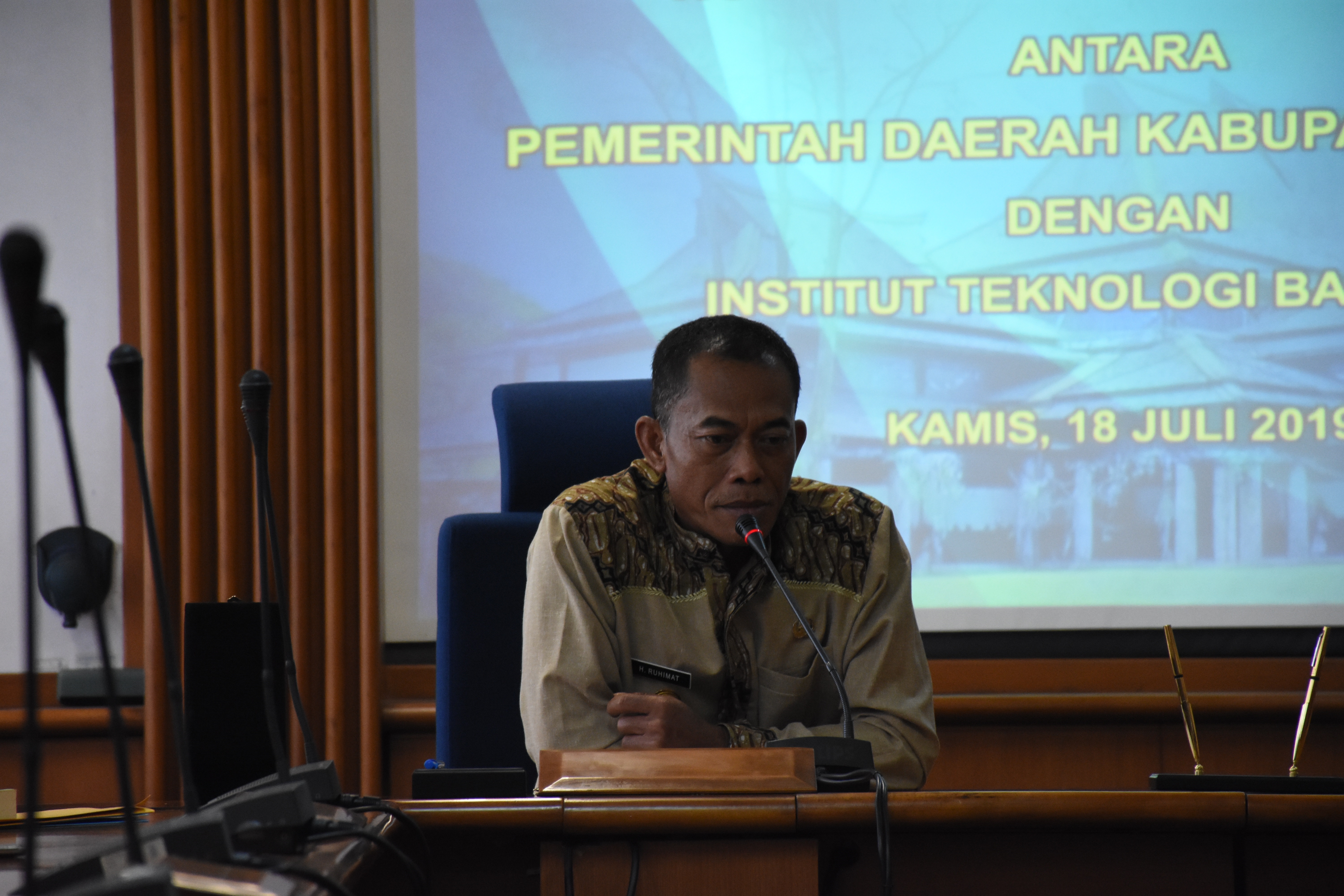