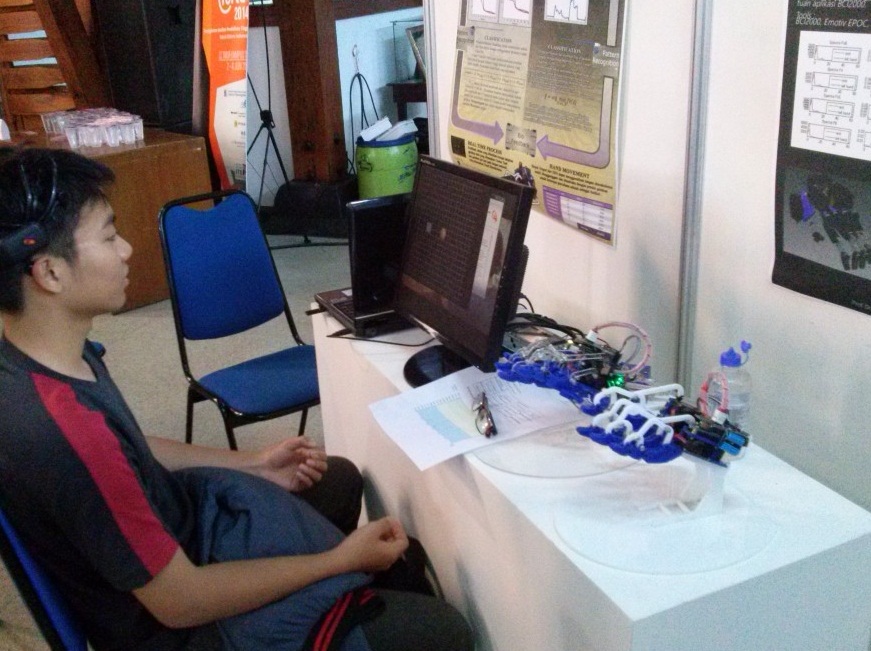 BANDUNG, itb.ac.id - Technology advances in Indonesia is growing very fast. It can be seen with a numerous of based technology-innovation created by Indonesian. Based on the record of Assessment and Application of Technology Board (BPPT), Indonesia has got 46th rank in technology advance in 2012. This assessment was based on a variety of innovations and technological systems that have been implemented in Indonesia. Today, technology has dominated many fields, such as communications, education, and even health.

Brain Computer Interface (BCI) is a system that enables humans to use signals generated by the brain to send commands to a computer or machine. This system is aim to help people with physical disabilities  associated with motor nervous system. In other words, BCI is a device controlling technique using mind.

In the beginning , this system is expected to be means of communication for people with total paralysis, rehabilitation, and controling technique in computer games. BCI system consists of signals brain measurement, which then is processed to detect specific patterns. These patterns are translated to commands, like resting brain-signal pattern. "We use BCI2000 applications that are often used for brain waves-related research," said Ausi.

The design of Robotic Hand 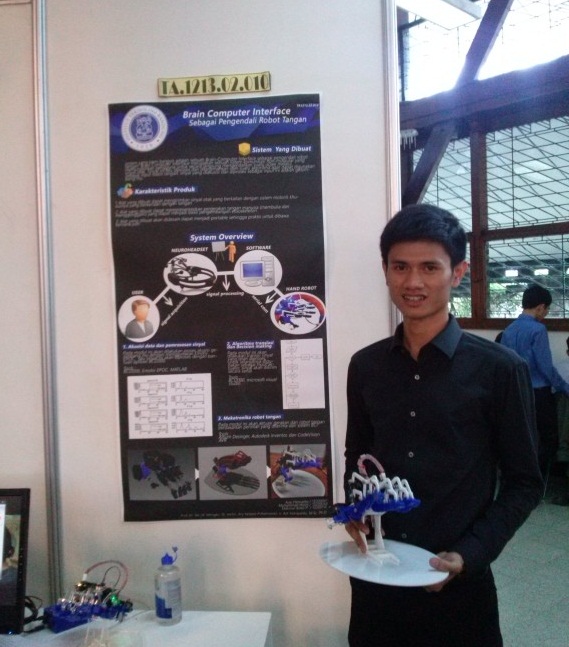 These three students designed robotic hand connected to the brain wave signal transmitter device. This device was made like a human hand that can move with the help of BCI2000 application, of course with user's mind. This shape was intended for stroke patients, so they can be like normal people. In his explanation, Ausi said that it is able to move like gripping, treading, and pointing, just like human hand.

This device has been tested on Electrical Engineering Days (EE-days) which is organized by the Electrical Engineering ITB on Tuesday - Friday (03-06 / 06/14) placed in the West Hall, ITB. In this event, visitors could try to use this device using their brain waves. "When tested, some visitors managed to move the tool. This was caused by unfocus brain. To enhance the user's ability to operate a BCI, it is needed to join a special training," Ausi said.

The application of BCI on the robotic hand is still considered to be very simple, because it can not move in response before any special training. They hoped that this study can be developed further so that stroke patients can freely express theirselves like normal people. "Research conducted by electrical engineering students must be appreciated, because by these means, Indonesia can generate many innovations, and also be able to develop the technology in Indonesia," Arif Saso (Lecturer in Electrical Engineering ITB) as Chairman of the Committee for the EE-days said. 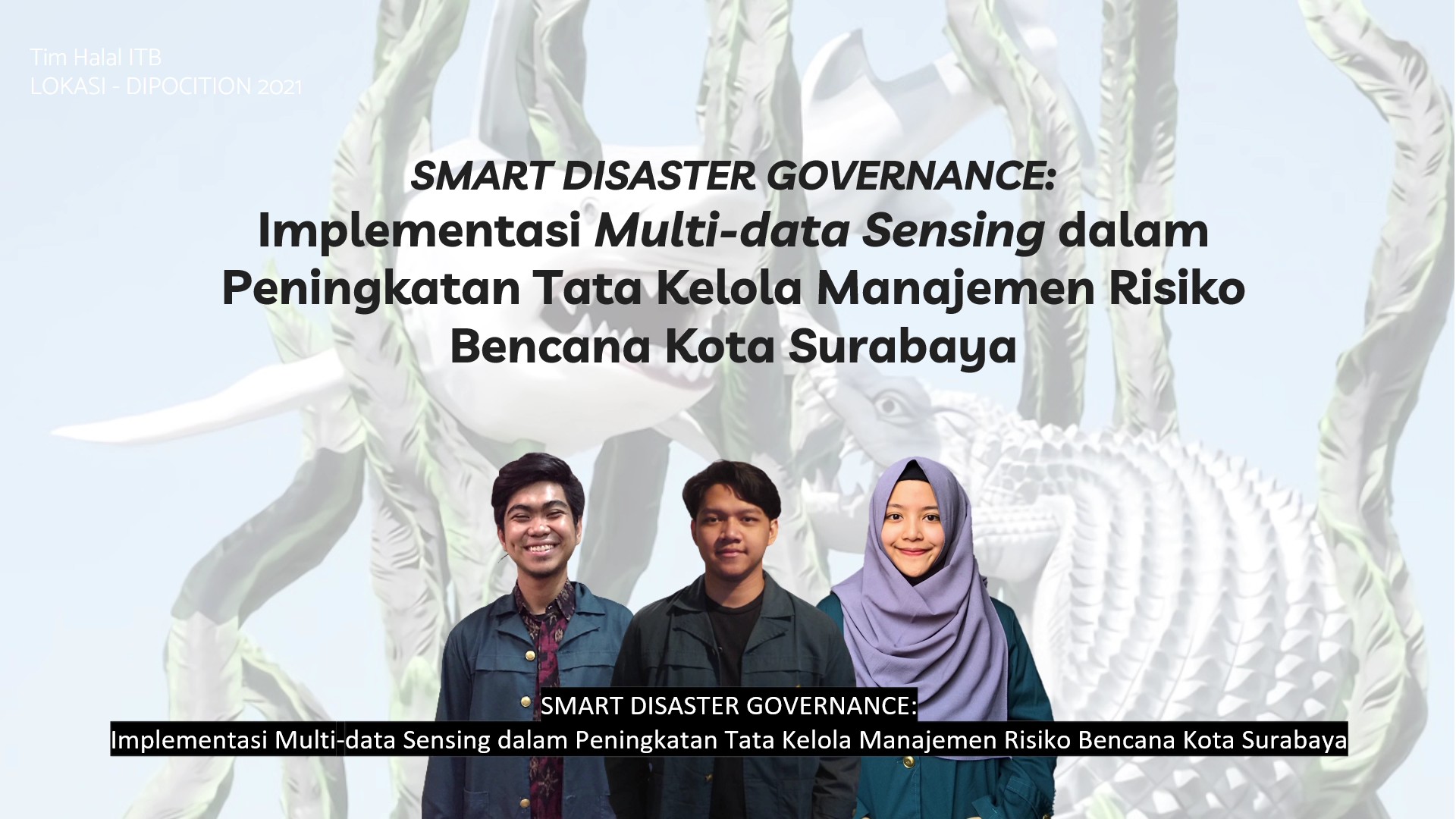 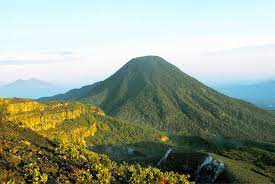 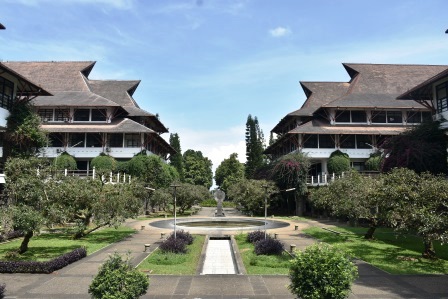 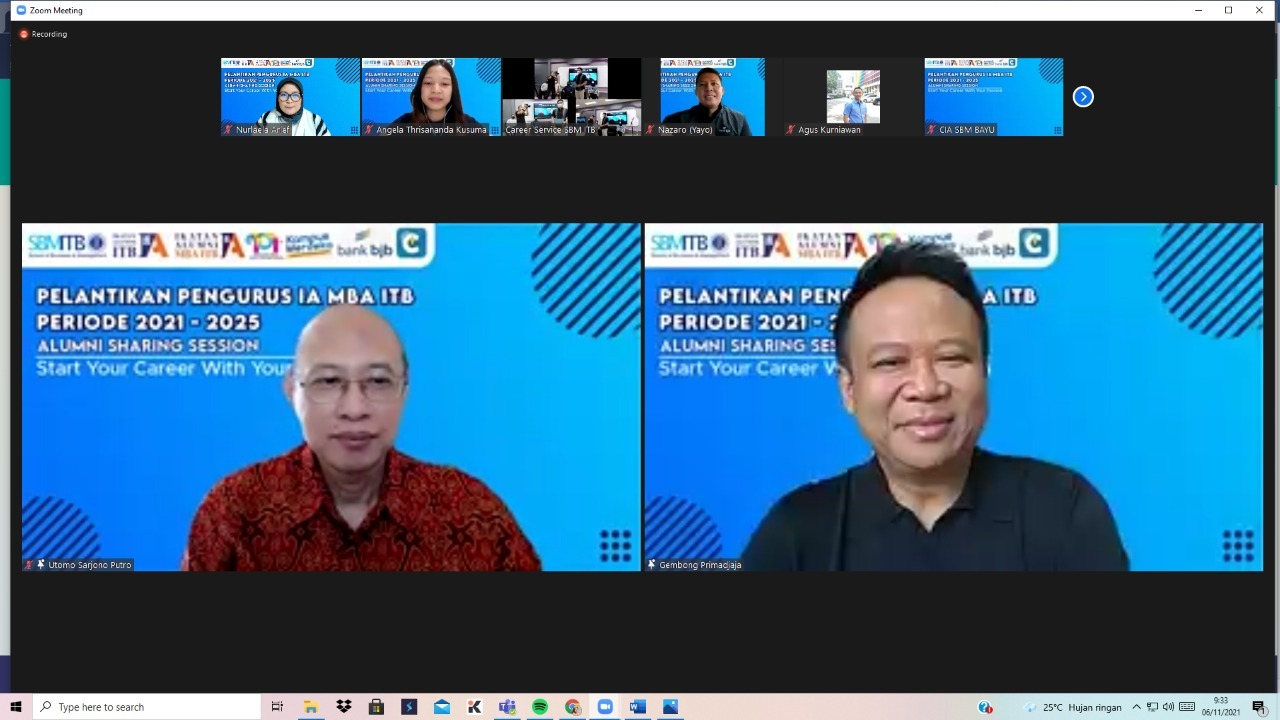 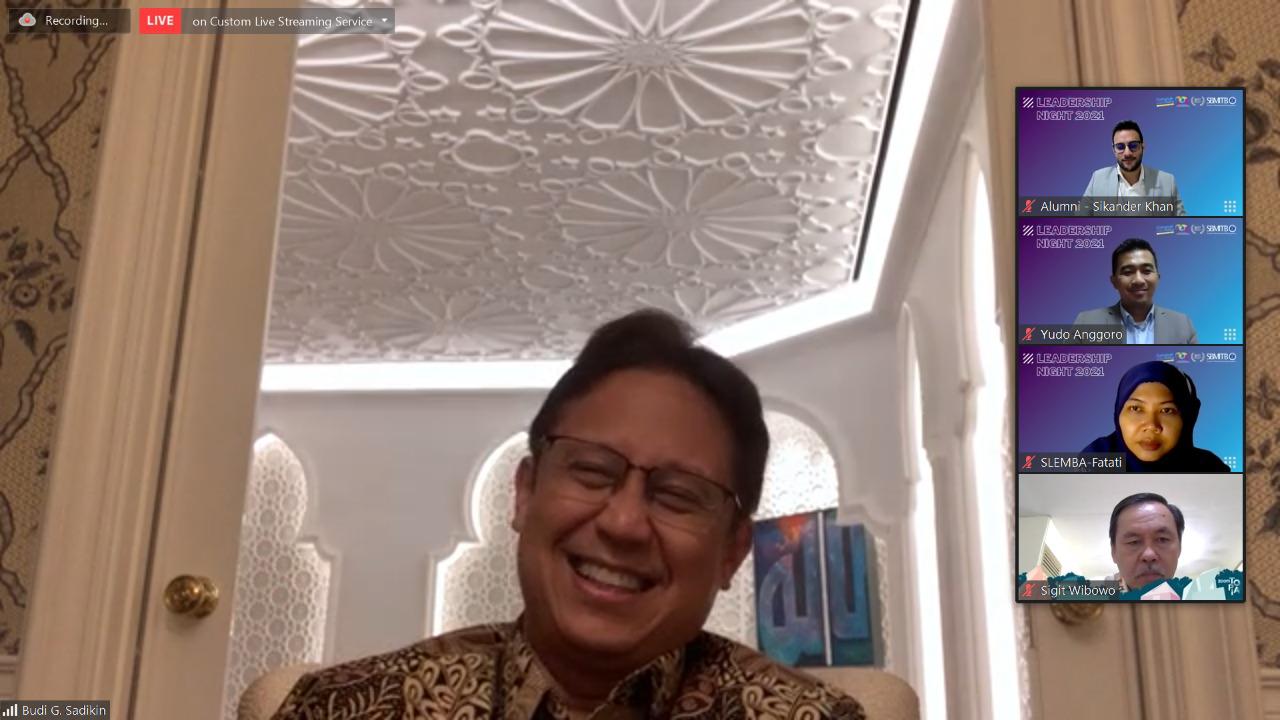 Minister of Health: "Disciplined Society Can Bring Back Normal Life" 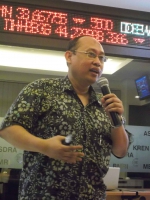 KM SBM Teach Students How to Make the Right Decision