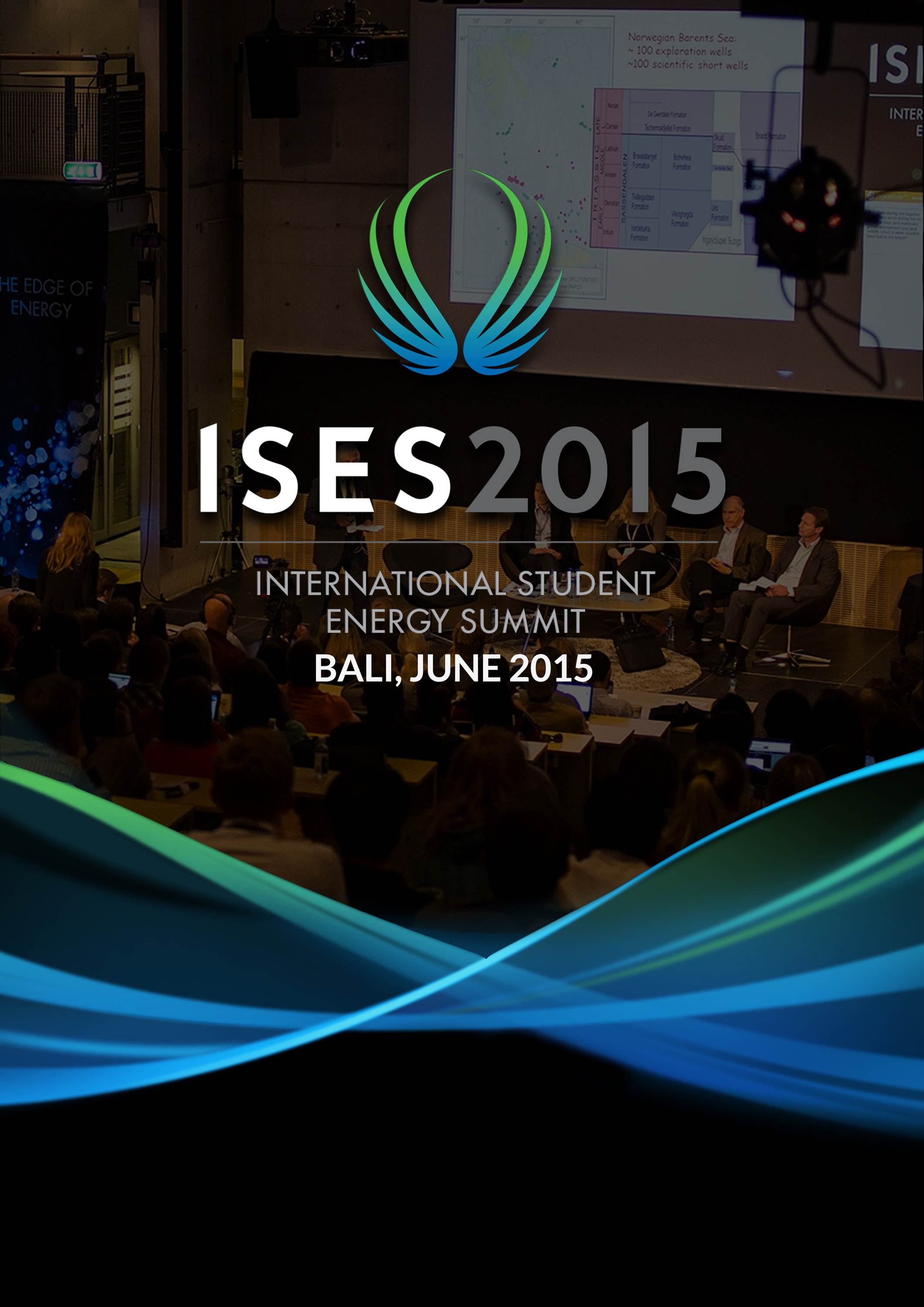 BANDUNG, itb.ac.id - Bali, Indonesia, has been chosen as the host of International Student Energy Summit (ISES) 2015. This biennial event is initiated by Student Energy, a non profit organization that is creating a movement of young leaders who will transition the world into a sustainable energy future. ISES 2015 will be hosted by the Institute of Technology Bandung, a renowned institute in Indonesia, which focused on the education for development of technology in Indonesia. This event is a global youth forum which emphasizes the importance of sustainable resource management and the role of students as future leaders of energy development. ISES will be held for three days in June 2015 and will consists of conferences, workshops, student competitions, field trip, and numerous social events. 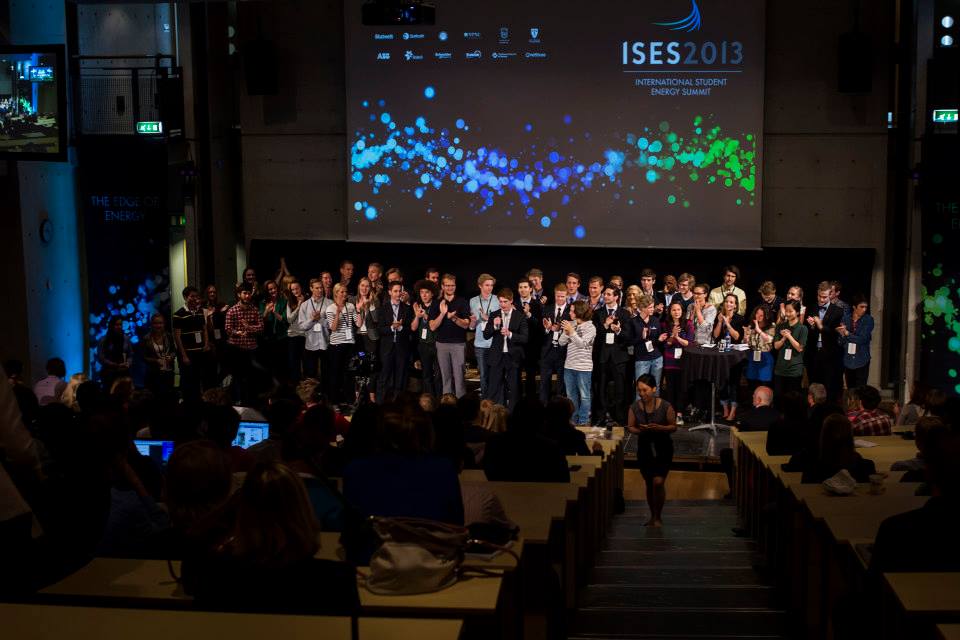 The International Student Energy Summit has been held three times, the first two was held in Canada - Calgary in 2009, and Vancouver in 2011. The most recent was held in Trondheim, Norway in 2013. In 2013, a bid was then held to determine the next location of the event and more than 15 countries competed for the chance to host the event. The top nominees were including USA, Canada, Netherlands, Pakistan, Saudi Arabia, Romania, and Indonesia. After an arduous process, Indonesia was elected unanimously as the winner to host the upcoming ISES 2015.

In this increasingly interconnected world of energy, there is a need to embrace a new perspectives and viewpoints on complex energy topics.  This is the reason the theme chosen for ISES 2015 is "Connecting the Unconnected".  The summit will connect new ideas and viewpoints of today's young leaders.  Indonesia will be a tremendous place to give students firsthand perspective about the challenges and opportunities in the energy industry. As a developing nation, this country is filled with both challenge and potential to adopt sustainable energy as a way of living. Even with an abundance of resources of new and renewable energies in Indonesia, the progress of implementation is still being stumbled by the struggle of balancing the need to protect the environment with economic stability and policy. This summit can hopefully be a breakthrough, providing the world a fresh perspective and an ideal place to balance the idea of striving forward without leaving anyone behind. 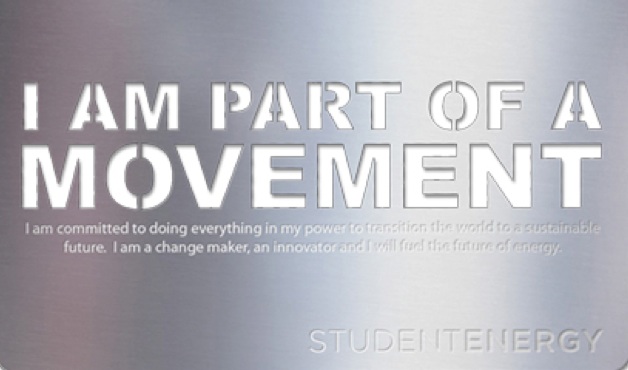 The impact of ISES itself is growing rapidly, with more than 500 international, multidisciplinary post-secondary students from 64 countries joining the 2013 event.. ISES has succeeded in hosting prominent experts on the field of energy, including Vicente Fox, Former President of Mexico; Dr. RajendraPachauri, who is a Nobel Peace Prize laureate and leader in the global climate policy debate; and also Connie Hedegaard, EU Climate Commissioner, who is a leading expert on stressing importance of climate change in the 21st century. ISES has also gained UN recognition, when Secretary-General of the United Nations, Ban Ki Moon, on behalf of the United Nations wrote a message to ISES 2013. The letter states that "The leadership of youth is essential for meeting the demands of sustainable development. Eradicating extreme poverty is our central goal, but we must do it without overburdening the planet's ecological system. That will mean changing how we produce, distribute, and consume energy."