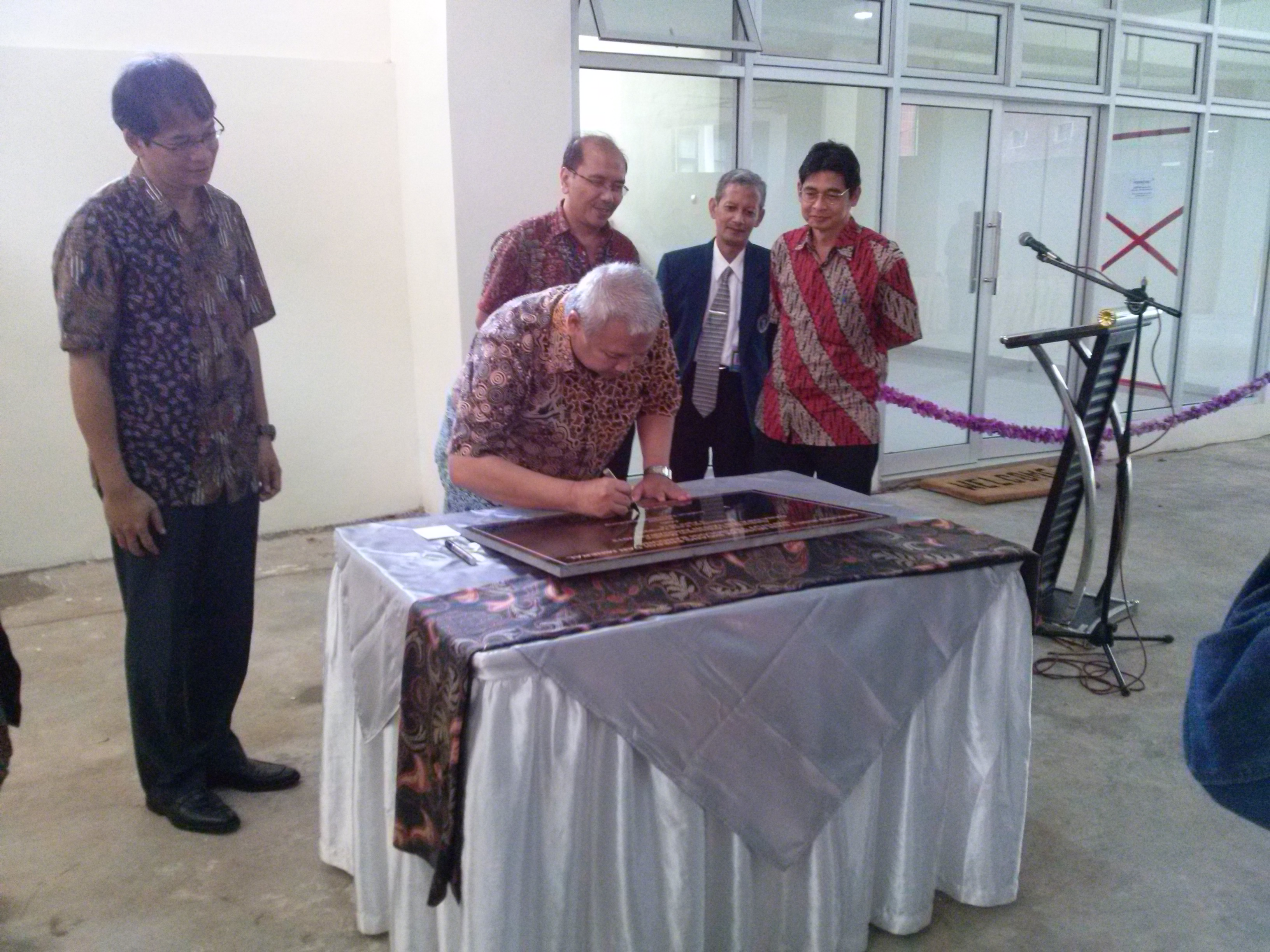 The effort for making ITB as research university, all faculty who has the potential to develop fossil and newable energy such as Faculty of Mining and Oil Engineering, Faculty of Earth Science and Technology, Faculty of Mechanical and Aerospace Engineering, and Faculty Industrial Engineering were given the facility inside the new building. The concept of CoRE is to bring together every discipline in science and technology to create an integrated body of knowledge in energy and mineral energy. 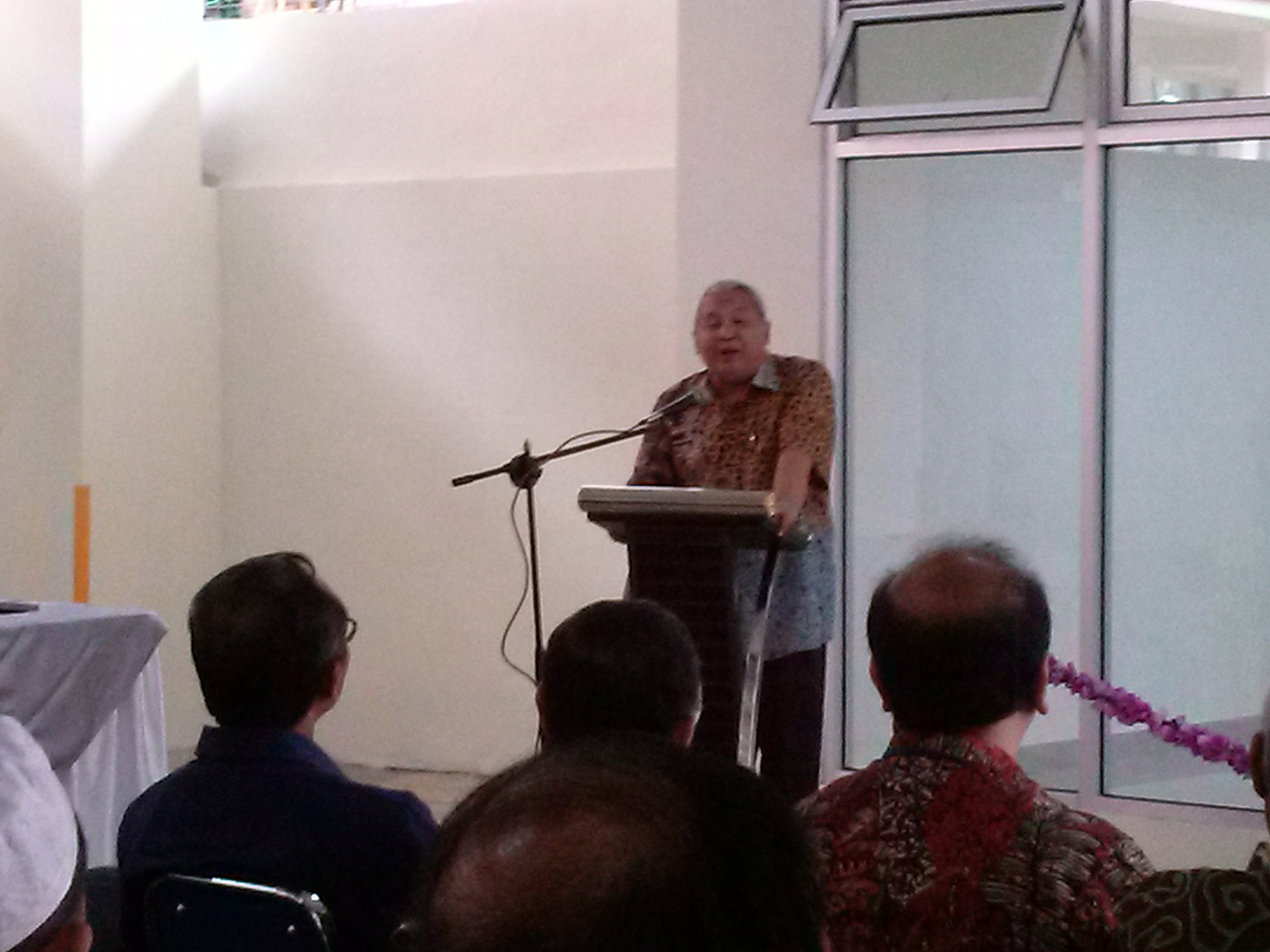 "This multi-discipline interaction would be able to produce new concept in energy and minerals field, so use this facility as the tools to develop it," added Akhmaloka. The mian goal to this building was to build an advanced research laboratory as a world-class facility. Not only for ITB's community, other scientist form different universities were encouraged to use it. Therefore, this building was attached to the demand of national energy, including energy availability, deliverability, and accessibility. 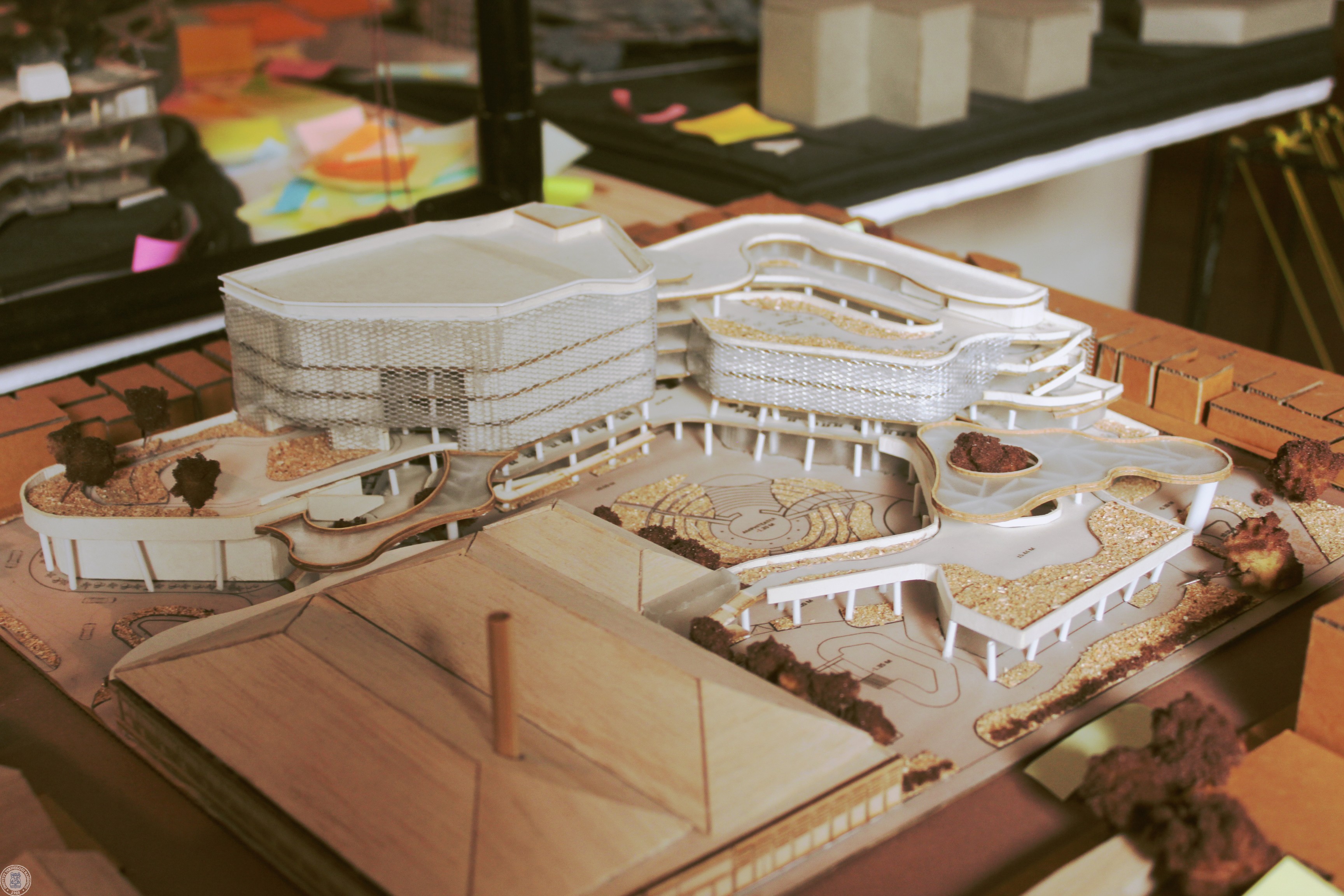 Epilogue Oktober 2017: From Train Station Design up to Astronomy Museum