Tap Water is Back, ITB Academicians Can Get Drinking Water Easily

BANDUNG, itb.ac.id - ITB has been remarkably improved the service for all the academicians. One of the recent facilitation that has been prepared for all the people in the campus was tap water. Tap water was back on December 2013. Actually, tap water was there before but some problems occurred on the past few years. After doing some research, it was found that besides the problems on the water treatment plant, there are also some problems on the pipelines. So at the end, The Development Department of ITB formed Tap Water Revitalization Team in ITB-Ganesha campus which was led by Rofiq Iqbal, S.T. , M.Eng., Ph.D. 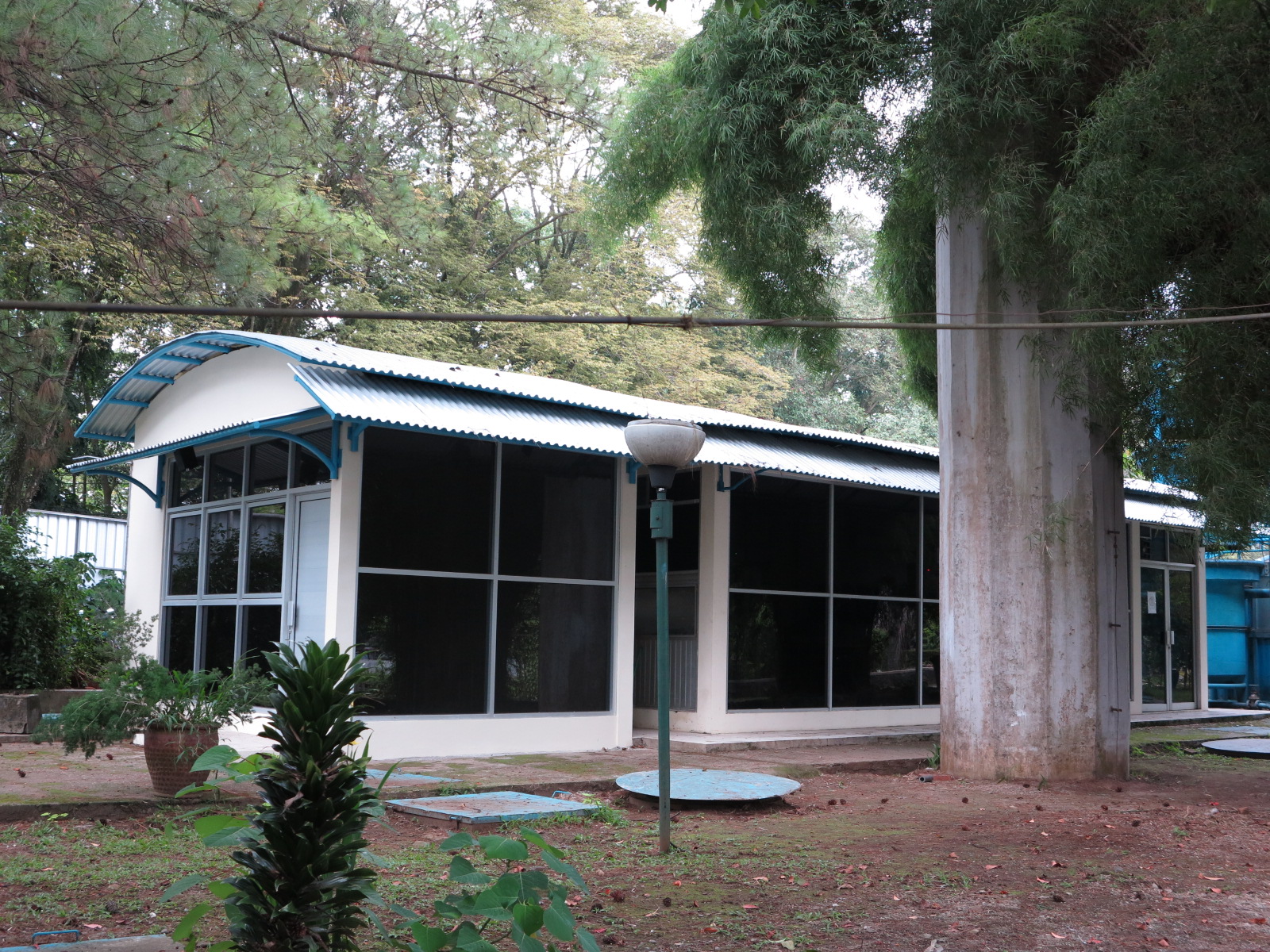 The revitalization has begun on 2008 when the problem on the treatment plant discovered. Luckily, it could be solved shortly by cleaning the units of the plant. The units do ozonization,
filtration, microfiltration, ultrafiltration, reverse osmosis, and UV-filtration which require the sustainable maintenance. After they had been revitalized, the tap water was ready to be consumed.

However, when the water was firstly distributed, the leaks occurred at some spots. Since there was no water flow for a while, no one found that the pipelines had been broken. The leaks then revealed the problem underground. So last year, after the reverse osmosis unit was fully maintained, The Tap Water Revitalization Team successfully fixed all the pipeline breaks and the problems on 26 water fountains around the campus.

"The tap water is for everyone, so please get it," Iqbal said. Iqbal explained that the continuous consumption is better so the water would not stay too long inside the pipes. If they do, there would be chance for bacterias to grow. 55 water fountains are already ready to be used and they all are in good condition. The only area where tap water is not found is the East side, including GKU Timur, Aula Timur, LFM, Planologi, Arsitektur, and Geodesi buildings. The pipelines in this area are broken as the impact of Doping Laboratory construction. "Not ready to be used yet, but we are working on it," he said.

All the academicians are responsible for the maintenance of the public water fountains. Like all engineering products, water fountains were designed to work normally and can be easily broken if they are forced to do something beyond their capability. If there is problem found, the team pleases everyone to report it directly.

"We really hope that the water will be used widely on the campus. If anyone finds any problem, please do not mind to report it to me," Iqbal said. 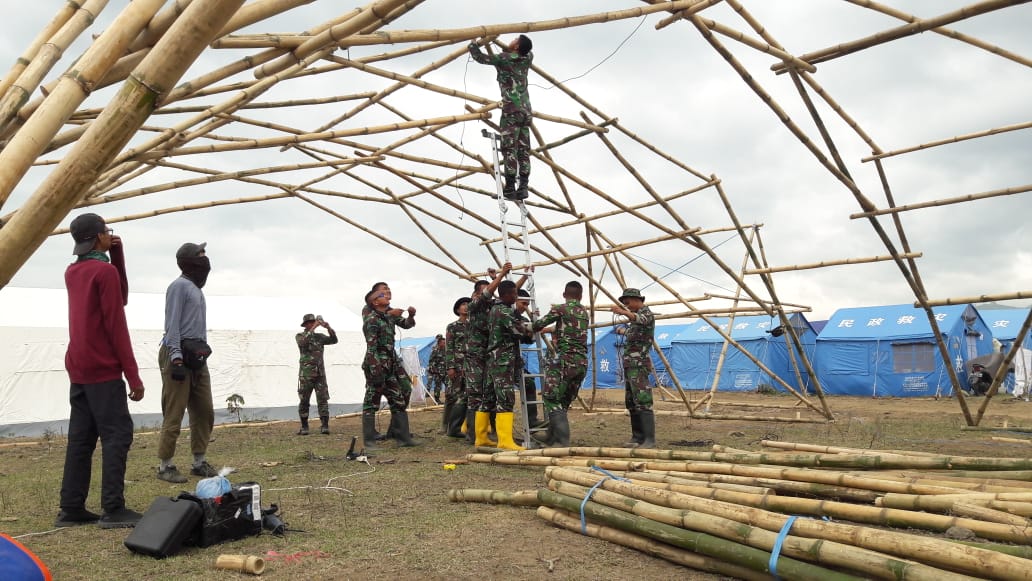