ITB Brought Back the Champion's Trophy on ON MIPA 2013 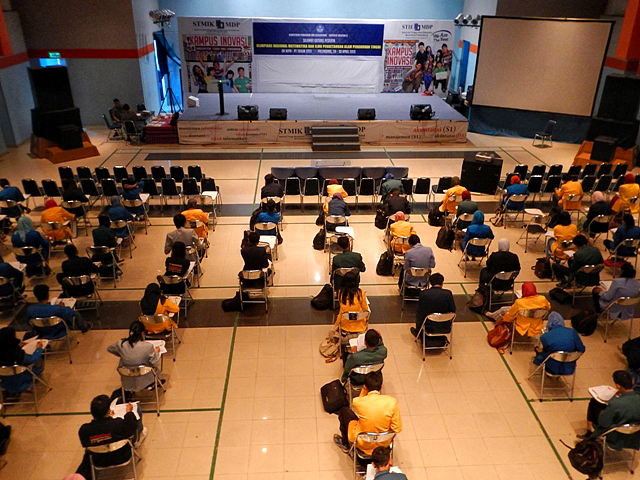 BANDUNG, itb.ac.id - ITB has succesfully brought back the champion's trophy on National Olympic of MIPA (ON MIPA 2013) in Yogyakarta, Wednesday-Saturday (29/05-01/06/13). This victory was not new, remembering the facts that ITB has also crowned as the last year's champion on the same event. The delegates, consist of 25 brilliant students has proudly shown their best performance in all four subjects, Math, Physicis, Chemistry, and Biology. Competing with various national university, ITB had collected the most medals leaving their strong contender, Gadjah Mada University and University of Indonesia behind. 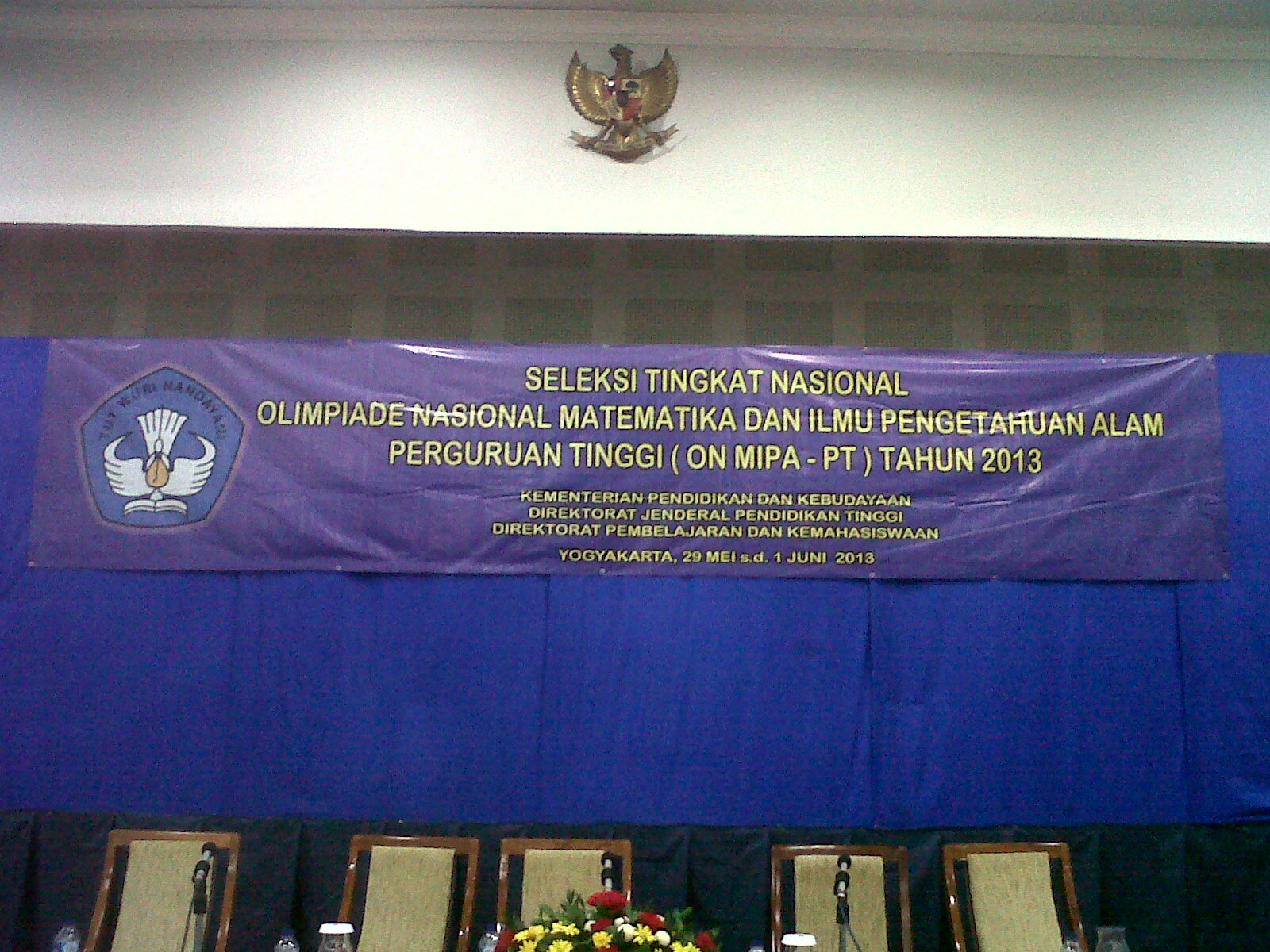 The selection process took a quite long journey. Started with a centralized test held by the Student Institution (Lembaga Kemahasiswaan-LK) ITB, all students from any major can follow the test. After the test, there were 7 students for each subject that can pass to the regional test. This test (Stage II Selection) was held in Bandung, now contestants from ITB must compete with other varsity students from all around Kopertis IV West Java. After this last selection, 62 passed contentants will proceed to the national olympic of MIPA. 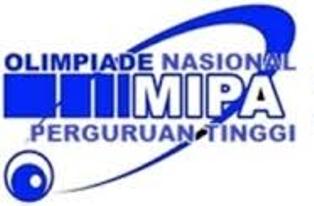 In the Math Subject, all of the seven students in centralized test was awarded on the National Olympic. Those seven awards were 5 silvers, 1 bronze, and 1 honorabel mention award. Kevin Mandira Limanta (Mathematics 2010) was one of the winner form silver medal, he said that it was a priceless opportunity to make ITB proud. These winners of Math subject were handed an opportunity to join the International Math Competition (IMC) on the next August 2013.

Apart from Math, ITB has scored a various award in other subjects. On Chemistry, student who received the first gold medal was not from Chemistry major. "From the beginning, we meet many other students from different major. There're a lot of informatics engineering students that wants to join the competition also," said Kevin. This national olympic was undoubtedly the most anticipated event for students who are eager to show what they're capable of, both academically or mentally.

ITB Awarded As The General Champion of ON MIPA-PT 2016

AMI 2013: Being an ITB Student is Not Just a Dream