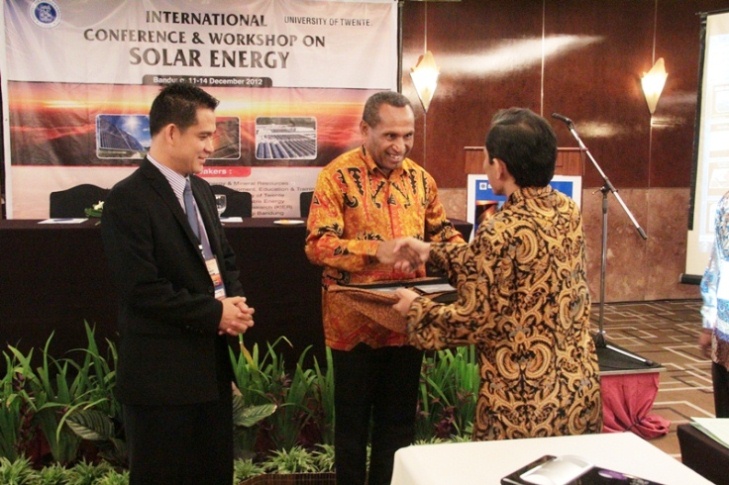 BANDUNG, itb.ac.id - ITB Rector, Prof. Akhmaloka, inaugurated the using of solar power plant for Jayapura Courthouse at the International Conference and Workshop on Solar Energy. Taking place at Grand Preanger Ballroom Hotel, Bandung, this international conference was held on Tuesday-Wednesday (11-12/12/12) and supported by The University of Twente, Netherlands. The Mayor of Jayapura, Drs. Benhur Tommi Mano, MM, was also attending this event for symbolic procession of the solar power plant's referral for Papua. 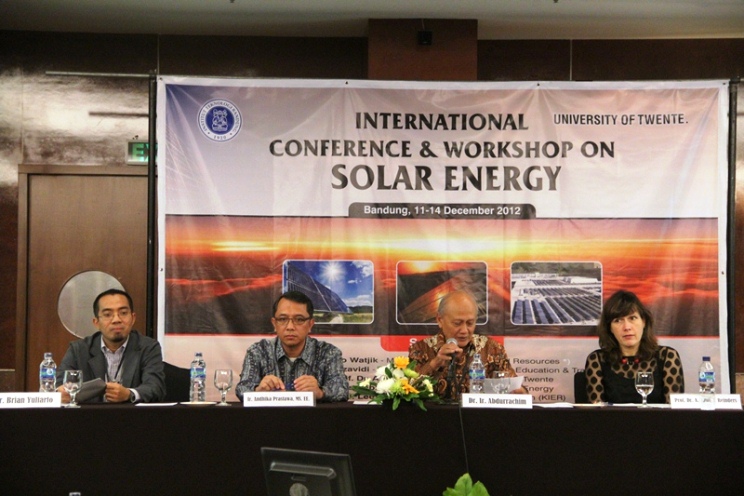 This conference was also attended by international experts of solar energy and representatives from The Ministry of Energy and Mineral Resources, Ministry of Research and Technology, BPPT, and both national and international private parties. According to the workshop's coordinator, Dr. Yuli S. Indartono, this conference and workshop was held to expand the knowledge and practical experience of solar energy development for investors, local governments, and also private companies. 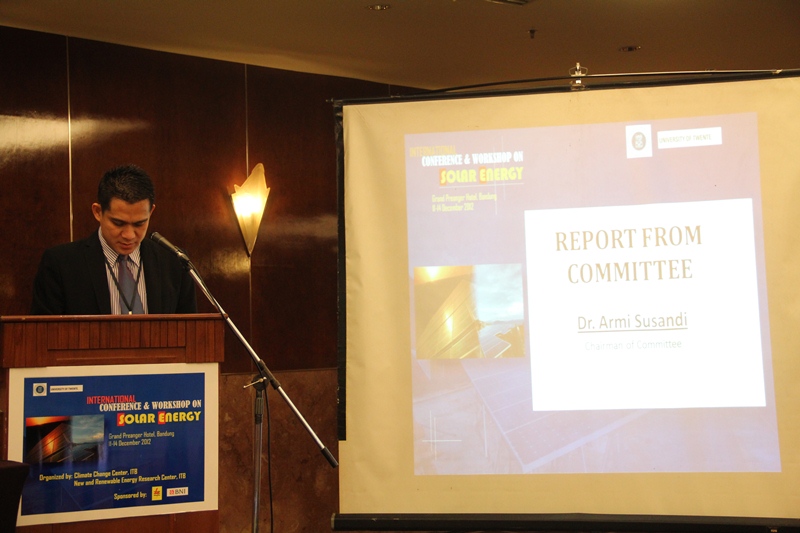 This solar power plant is one of the biggest power plant systems in Indonesia. With 35,46 kWp capacity and 52.000 kWh power per year, this solar energy system is able to reduce carbon emission up to 70 tons per year. The project manager from Indonesia, Dr. Armi Susandi, explained that this solar power plant is one of the attempts to overcome the fossil energy crisis with introducing a new renewable energy. "This project is also a concrete symbol of cooperation between developed and developing countries in overcoming the global climate change," added Armi.

Akhmaloka said that he wishes this solar power plant project can be used for development interests in Jayapura by channeling electricity for government buildings. 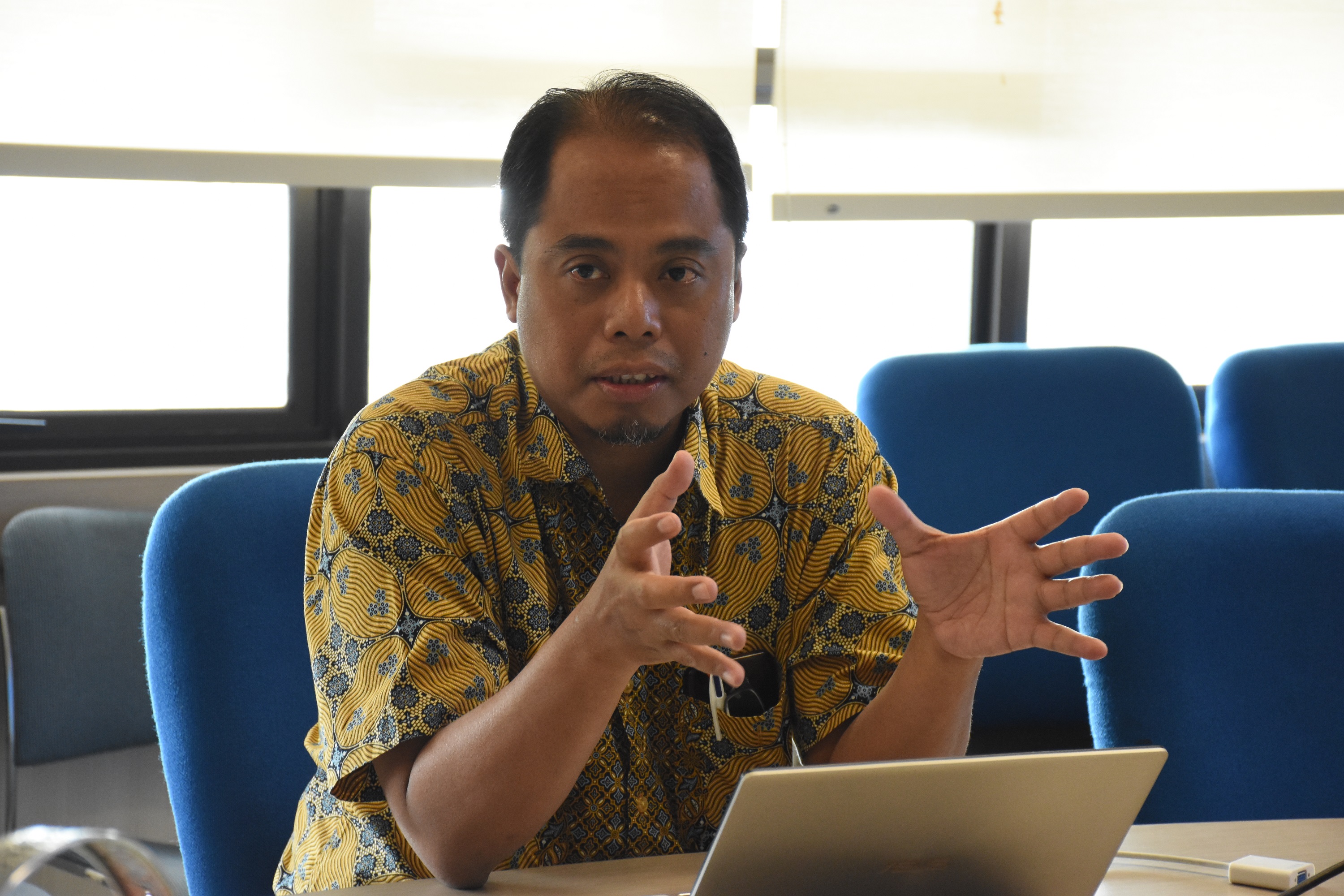 An Innovation to Enhance Solar Panel Efficiency from ITB Lecturer