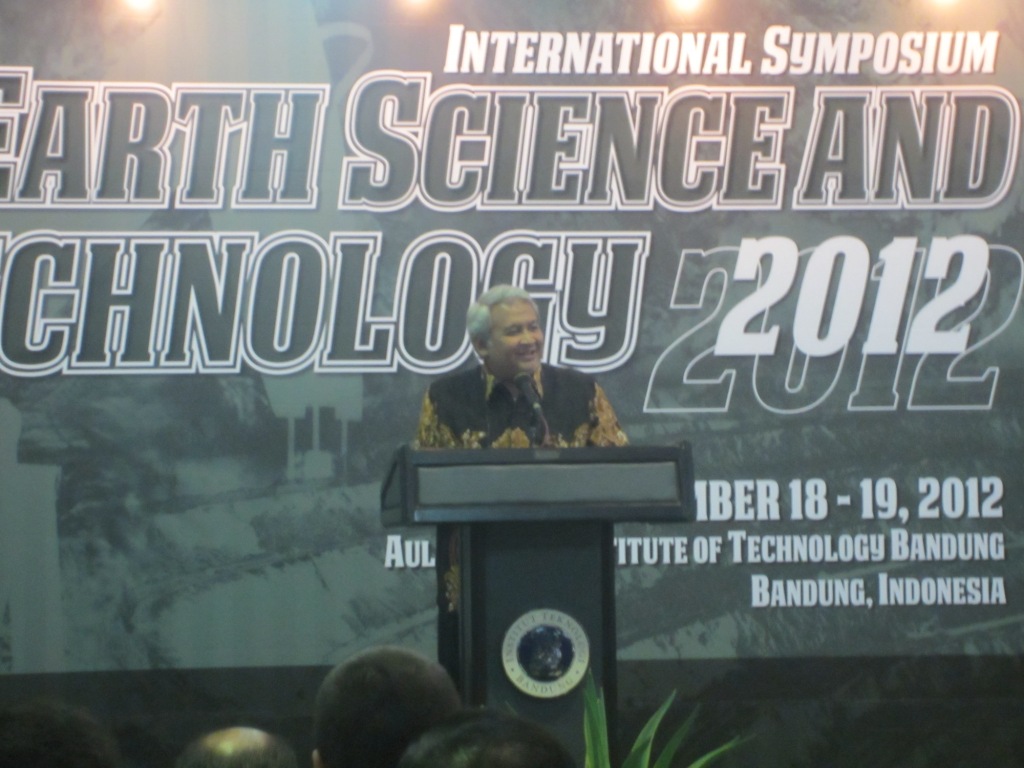 BANDUNG, itb.ac.id -- The Cooperative International Network for Earth Science and Technology (CINEST) held the International Symposium on Earth Science and Technology 2012 on Tuesday to Wednesday (18-19/09/12). This agenda coined by ITB and Kyushu University, Japan, had been held for 10 years since 2003. 300 researchers and scientists from eight countries gathered and discussed in the symposium this year. 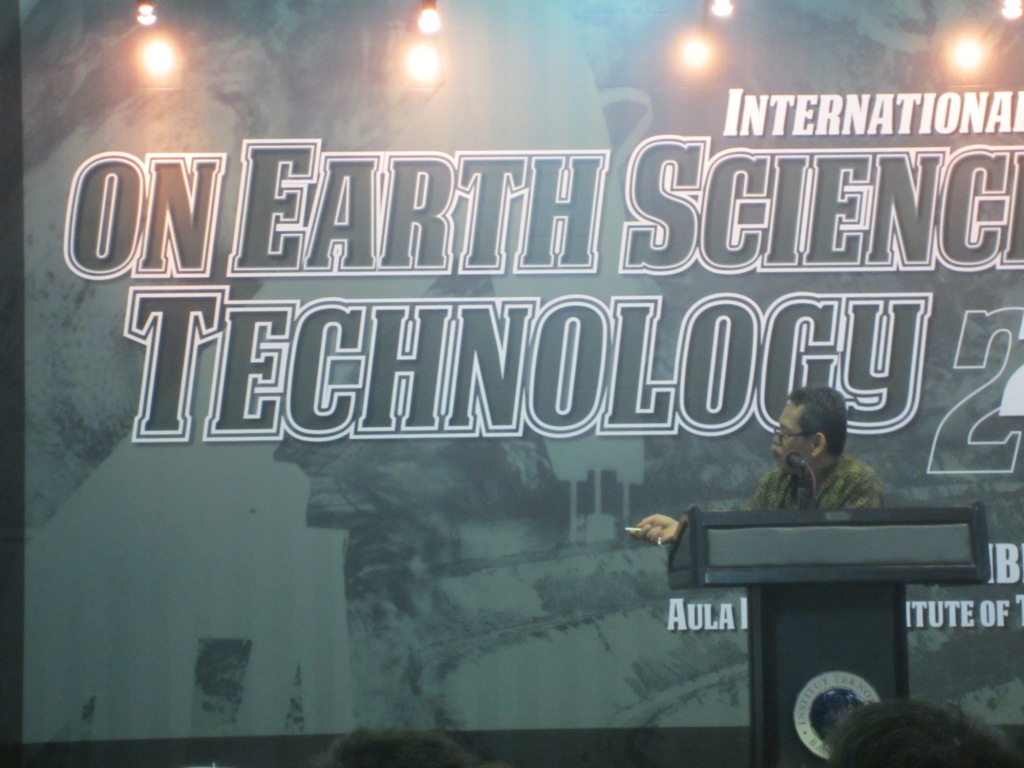 Opening the symposium, Rector of ITB, Prof. Akhmaloka, Ph.D, expressed that research and development about minerals was very important since it was the source of energy and other human daily needs. Symposium Chairman Dr. Suseno Kramadibrata explained that the objectives of the symposium was to develop interdisciplinary approach on earth science and technology. The issues discussed in the symposium were Earth Resources Geology and Exploration, Environmental Assessment and Engineering, Earth Resources Development and Mining Technology, Rock Engineering and Its Application, and Mineral Processing and Material Technology.

Field Trip and the Participants' Enthusiasm

Participated in this international event, Hiro Ikemi (Kyushu University) had a positive attitute, "It was held so well and I could have some discussion with Indonesian researchers and some other countries', too," said this associate professor in geomorphology.

On the third and fourth day, field trip was conducted to visit Geology Museum and Kawah Putih, both were in Bandung area, also a low-calory coal processing pilot project in Karawang. This event was fully supported by Japan Society for the Promotion of Science (JSPS) and FTTM ITB.

SNIPS 2013: The Emergence of Learning Method in Development of Science