4ICU: ITB Included as One of The Most Well-known University in The World 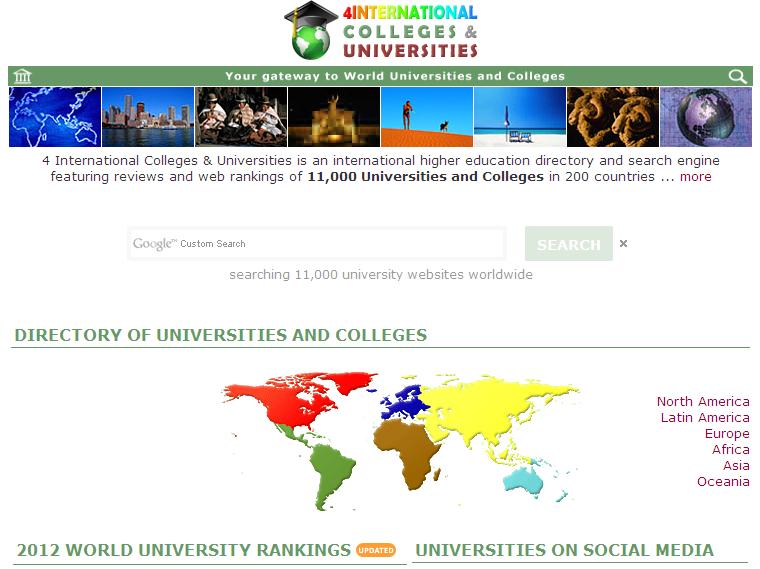 BANDUNG, itb.ac.id-According to one of the international ranker institution for college and university, 4ICU (4 International College & university) which was released on July 2012, ITB stands in the first rank out of the whole universities included in Indonesia. The publication "2012 World University Rankings" itself exposes satisfying rank that sets ITB in the 13th positions for South East of Asia countries and place in the rank of 82 worldwide. Regarding to the result, ITB becomes the only university in Indonesia out of 200 ranks.
ITB is put as the second rank after National University of Singapore, regionally in South East of Asia.While for the Asia category, ITB is put as the 13th position. Other decent colleges and universities in Indonesia, such as Universitas Indonesia (UI) is placed as the 37th position and Universitas Gadjah Mada (UGM) makes the 69th rank. Similarly to last year, most universities from China and Japan dominate the highest rank for the Asia range. The competition atmosphere of the 10 highest ranks of universities in Asia are dominated with two universities from Japan and eight universities from China. Three highest ranks are maneuvered by Keio University (Japan), Peking University(China), and Shanghai Jiao Tong University (China). In the highest international ranks are mostly contrived by 9 universities from United States of America: MIT (Massachusetts Institute of Technology) as the first place and followed by Standford University as the second rank. While Harvard University is set on the third position after Standford. Keio University of Japan successfully become one of university in Asia which is able to get 27th position in the highest ranks for international range. about 4ICU 4ICU has done ranking to approximately 11.000 universities which are stated as reliable, licensed,and acreditated by each countryÂ’s department of minister. The ranking proccess itself has been done to universities in more than 200 countries around the world. The ranking is based on the universitiesÂ’ popularities in the internet. Meanwhile, the ranking proccess also consists of valuing the academical products assets, the lecturing staffs, and the broadcasted publication. The popularity ranking in the internet is procceded by using the different algorythm from three metric webs which are independent and very widely separated, such as Google Page Rank, Alexa Traffic Rank, and Majestic Seo Refering Domains. The purpose of 4ICU ranking is to help the future students and the academic staffs in order to obtain informations related to other universities around the world. The full information of the rank result can be accessed from www.4icu.org

4icu: ITB Earned Rank 44 Among Universities Around the World

Survey 4icu: ITB Still Being One Of The Best Universities in Indonesia
Home
Admission
Contact
Search