BANDUNG, itb.ac.id - Professor of ITB School of Pharmacy, Prof. Dr. Haryanto Dhanurtirto, DEA, Apt. deceased on Tuesday (10/07/12) 14.00 WIB at MMC Hospital, Jakarta. He was the National Minister of Transportation in Kabinet Pembangunan IV (1993-1998) and made numerous contributions in the development of ITB School of Pharmacy (SF). He dedicated his life to contribute in many areas: sciences, politics, even religion. His body had been laid to rest at family cemetery at Tempat Pemakaman Umum (public cemetery) Cikutra, Bandung, after receiving the last honor at funeral house on Jalan Kayu Ambon 1 Lembang, Bandung.
Prof. Haryanto was born in Purwokerto, Central Java, on 14 August 1939. He went to Faculty of Pharmacy ITB from 1958 to 1966, became the pharmacist, and was the DEA of Medical Chemistry in France (1981).

Back then, Prof. Haryanto was known to have actively developed ITB School of Pharmacy. "He built and nurtured ITB (School of) Pharmacy," answered ITB Vice Rector of Communication, Partnership, and Alumni, Prof. Dr. Ir. Hasanuddin Z. Abidin, M.Sc, when interviewed by Okezone on Wednesday (11/07/12), while he (Prof Hasanuddin) was paying his last respect to the deceased Prof. Haryanto. 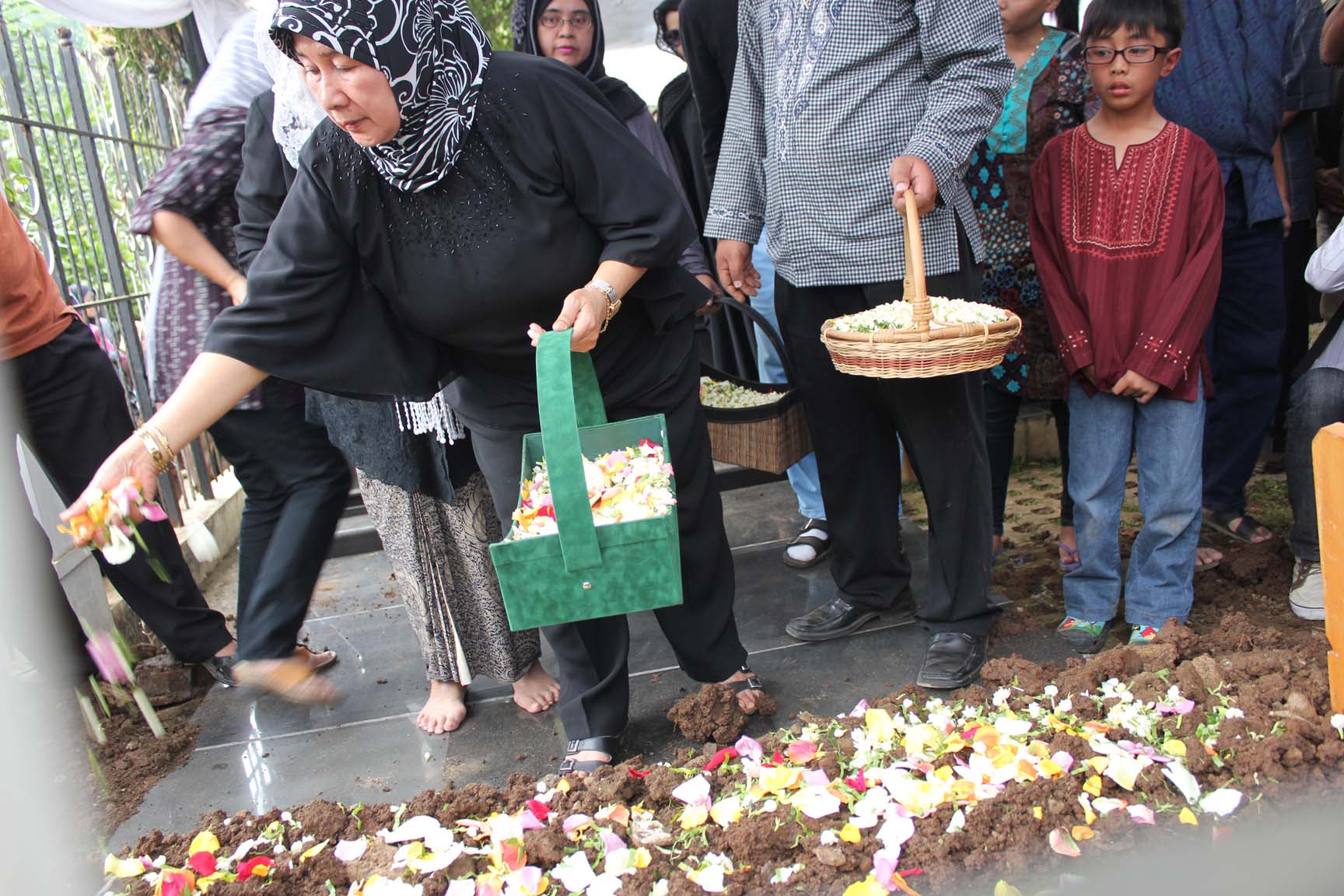 Throughout his life, he was the Chief of ITB Trustee Council (MWA), one of the members of the House of Representative (DPR) in 1977-1978, and People's Consultative Assembly (MPR) in 1982-1987. When becoming the member of MPR, Prof. Haryanto was also the Chief of Indonesian Bachelor of Pharmacy Association (ISFI) West Java Chapter, and the Senior Scientist in Technology Application and Study Agency (BPPT) from year 1983 to 1987. His other scientific achievements were the Deputy of Basic and Applied Sciences Assessment in BPPT and Associate Assistant Minister for Research and Technology.

In Kabinet Pembangunan IV (1993-1998), he was the National Minister of Transportation and continued his career as National Minister of Food Affairs and Horticulture in 1998. Prof. Haryanto was appointed General Chief of ISFI in 2005-2009. He was still the Honorary Chairman of the Pharmacists Association of Indonesia and Rector of Al-Kamal Institute of Science and Technology, Jakarta, when passed away. 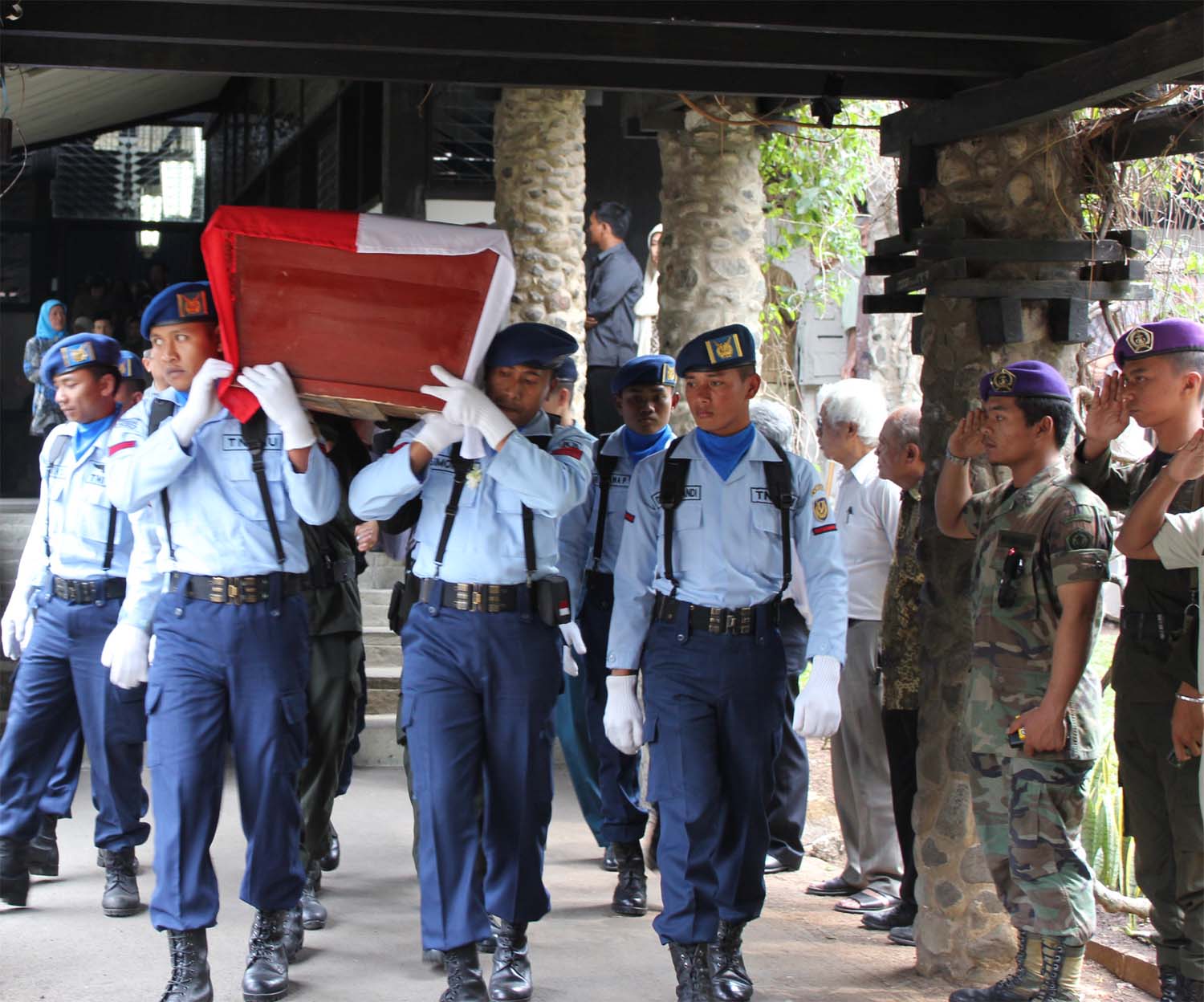 Prof. Haryanto's departure was given a last respect by Rector of ITB, Prof. Akhmaloka, Ph.D, in a ceremony in ITB West Hall on Wednesday (11/07/12) 10.00 WIB. His body was rested in a coffin covered with national flag for two hours, then buried in TPU Cikutra, Bandung, accompanied by military ceremony attended by West Java Governor, Achmad Heryawan, as the inspector.

Prof. Hasanuddin recalled the deceased as friendly and playful, but is still assertive and visionary. "He truly has a lot to teach. We must learn from him," he told Okezone.