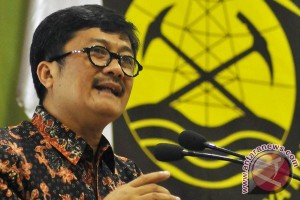 Prof. Rudi was chosen by the President of his experience, knowledge, and commitment to promote energy and mineral resources. "He has the same commitment with Almarhum Widjajono. He wants to develop policy and action program and a real effort to improve energy and mineral resources and energy saving movement nationally," stated the President of Indonesia," as stated in the official website of ESDM. 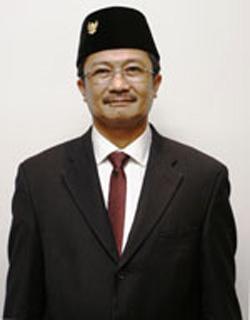 Prof. Rudi was graduated from Petroleum Engineering ITB in 1985. After graduated, he continued his study at Technische Universitaet Clausthal, Jerman, until achieved his doctorate in 1991. Armed with hard work and dedication, Prof. Rudi became the Professor of ITB in 2010.

Before appointed by the President, he served as Deputy Operations of BP Migas since 1991. He was also a vice chairman of TP3M at the Ministry of ESDM in 2010 ago. In addition, in the period of 2006-2007, Prof. Rudi has also served as the Director of PT LAPI ITB.

Meanwhile, the mandate given by the President for Prof. Rudi is a very large mandate. "This is a very tough task for everyone, because the energy sector is the backbone of the nation's needs. But this very big challenge become an encouragement for me to work better," he said.